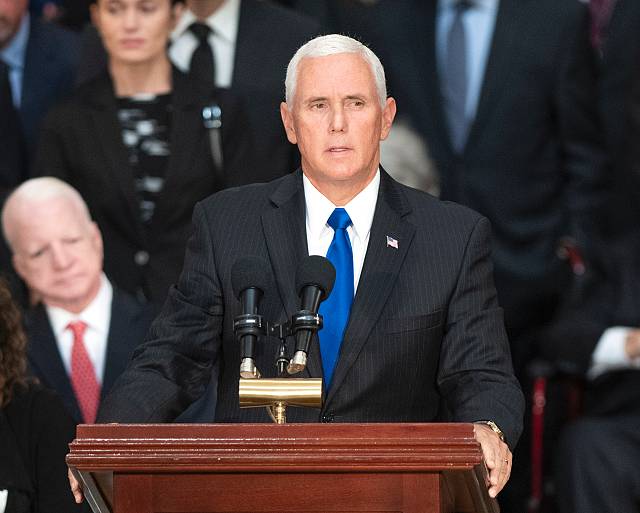 Who wrote the New York Times’ op-ed? We discussed the op-ed earlier, wherein some high-up “senior official” in the Trump White House basically wants to get credit for being part of the “resistance” while carrying out 95% of Donald Trump’s unhinged orders. To be clear, I’m glad that there’s a “bridge too far” for even die-hard Deplorables, and I’m glad that there are a handful of people within the administration who are capable of feeling shame and disgust at Dear Bigly Leader. But let’s also be clear: whoever this “senior administration official” is, he’s still an amoral jackass who does Trump’s bidding on almost everything, but he wants us to know he has feelings about it.

So who wrote it? My initial guess was Secretary of Defense Jim Mattis – Mattis was clearly one of Bob Woodward’s big sources (anonymous) in Fear. But some people have other guesses, like… maybe Mike Pence? It’s The Lodestar Conspiracy – the word “lodestar” was used in the op-ed, and look at this:

Except that the Vice President’s office denies that Pence authored the letter. (But what else would his office say?) I agree that Pence is not a great guess? I just don’t think Pence would ever think to do something like that. But who are the other subjects?

Wonder how much George Conway helped Kellyanne with this op-ed

George Conway seems to realllllllly be hoping that Kellyanne wrote this. pic.twitter.com/riJFFOBPEo

I could see Kellyanne as the author – she’s amoral, she’s never been a true believer in Trump, she loves attention, all of it. I think the guesses of Ivanka or Jared Kushner are funny, but they’re sort of bad guesses – I doubt Ivanka cares one bit about the 25th Amendment, nor does she even understand it. Jared is… I don’t know, I just don’t get the vibe that he would think this way. My guess is still Mattis, or maybe Kellyanne. Also:

In the hours after the NYT published the anonymous op-ed, two senior admin officials reached out to Axios to say the author stole the words right out of their mouths.

"A lot of us [were] wishing we'd been the writer … there are dozens and dozens of us." https://t.co/5iGeTmYr3K 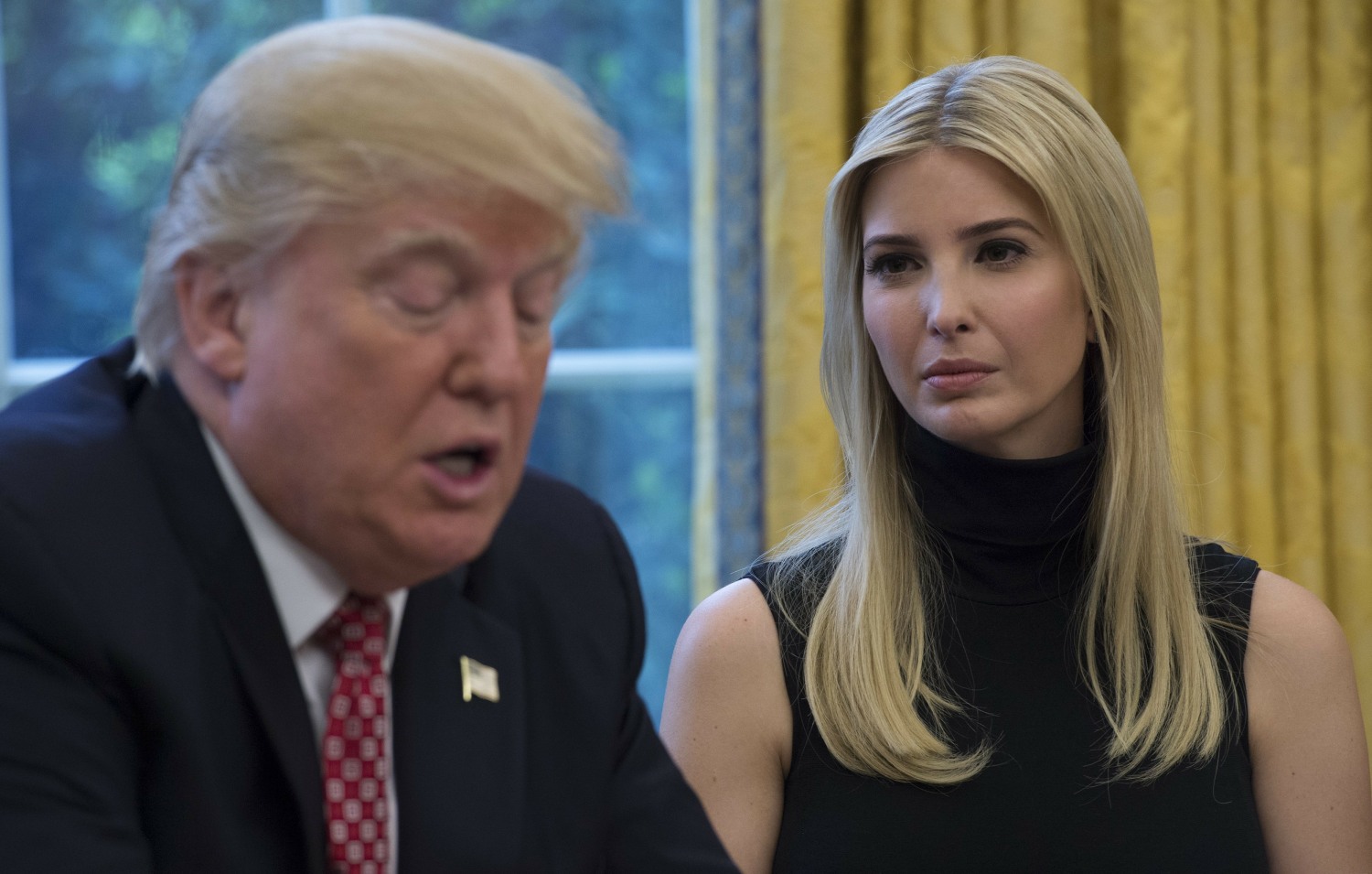 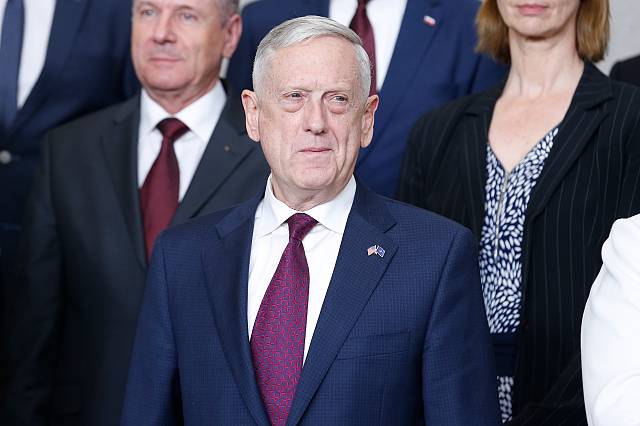 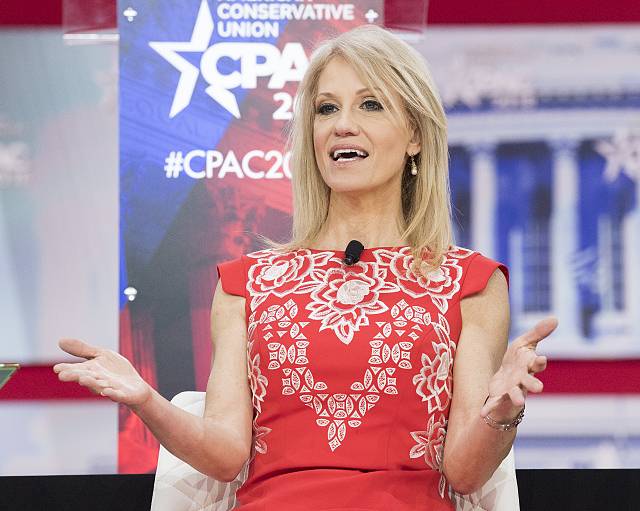 162 Responses to “Who wrote the NY Times’ anonymous op-ed: Pence, Kellyanne or Mattis?”