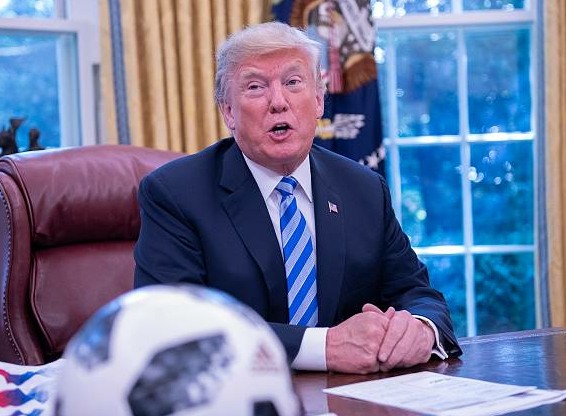 When I wrote about Bob Woodward’s book, Fear, all about the shambolic nature of the Trump White House, I was filled with a sort of unpleasant apathy. It was clear that Woodward spoke to many people inside the White House (and executive branch) off the record, or under the condition of anonymity. It was clear that Woodward spoke to many people who once worked for the Trump White House but who left months ago. Very few of them would go on the record with Woodward, but as I wrote in that story: “No one in the White House wants to be there. But they want to get credit for not wanting to be there, I guess, as they carry out Trump’s unhinged orders.” That’s what I’m apathetic about: is there any moral courage to be found amongst the kind of people who would choose to work for a nutjob fascist, choose to follow his unhinged orders, and then choose to snipe about it all to Woodward? I Really Don’t Care DO U? Womp womp.

So here’s the new thing… everyone around Trump is panicking about Woodward’s book. Trump is trying to say it’s full of lies, and his henchmen are denying that they ever spoke to Woodward. I don’t care about any of that either – water is wet, and Trump is a liar who is also bats–t crazy and dangerously stupid. But the new thing is that the New York Times published an op-ed from an “Anonymous” White House “senior official.” You can read the piece here:

Wow. From a senior Trump official:

"Given the instability many witnessed, there were early whispers within the cabinet of invoking the 25th Amendment … But no one wanted to precipitate a constitutional crisis." https://t.co/2IeV9p2nGo

What does this senior official have to say?

A senior administration official confessed in an anonymous New York Times op-ed Wednesday to working to thwart President Donald Trump’s agenda out of the conviction that the president is damaging the nation.

“[W]e believe our first duty is to this country, and the president continues to act in a manner that is detrimental to the health of our republic,” the official wrote. “That is why many Trump appointees have vowed to do what we can to preserve our democratic institutions while thwarting Mr. Trump’s more misguided impulses until he is out of office.”

n another remarkable admission, the official added that members of the president’s Cabinet briefly considered trying to push Trump out of office – but quickly dismissed the idea.

“Given the instability many witnessed, there were early whispers within the cabinet of invoking the 25th Amendment, which would start a complex process for removing the president,” the official said. “But no one wanted to precipitate a constitutional crisis. So we will do what we can to steer the administration in the right direction until — one way or another — it’s over.”

Blah, receipts or it never happened. Do you work for Trump and think he’s a deranged fascist who is destroying America from within? Then stop putting children in cages. Then stop covering up for his white supremacy and racism. Stop allowing him to sit in a room alone with his handler, Vladimir Putin. Stop making excuses for all of it. Either quit or actually show us some signs of conscientious objection within the administration.

Trump and his people were freaking out about the editorial – Trump went on camera and called it an “anonymous, meaning gutless, gutless editorial…So when you tell me about some anonymous source within the administration, probably who’s failing and probably here for all the wrong reasons, now, and The New York Times’ is failing. If I weren’t here, I believe The New York Times probably wouldn’t even exist.” No, really. Politico transcribed those words coming out of this moron’s mouth. He’s just babbling incoherently: “failing, disaster, gutless, anonymous, grab her by the…” 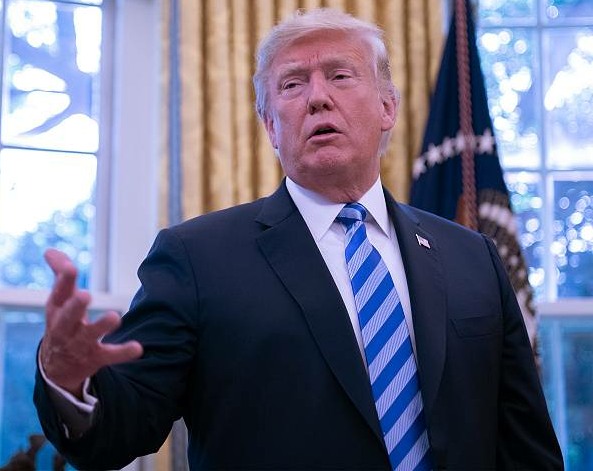