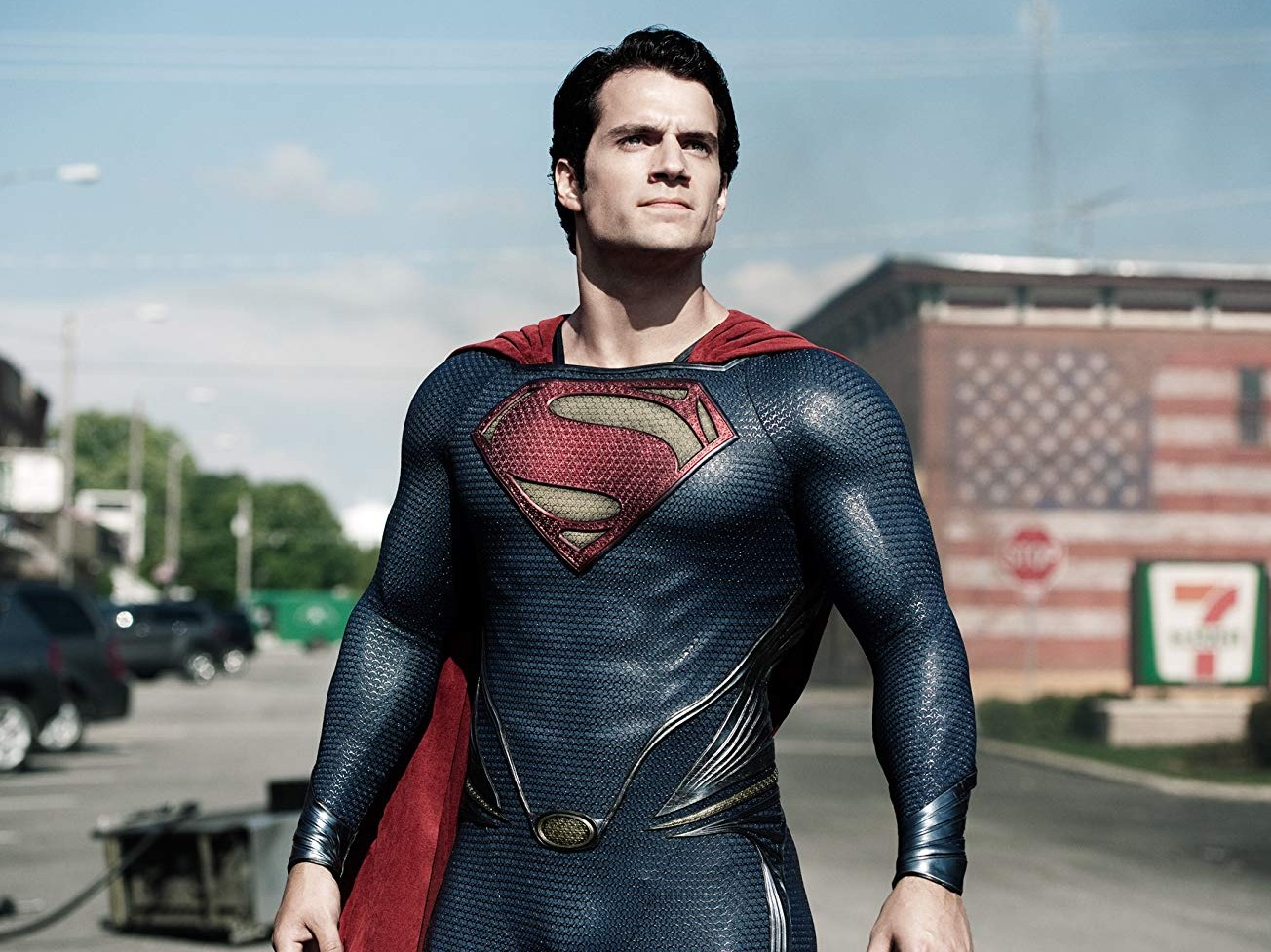 The DC Comic universe has been broken for years. Christopher Nolan left them with an impeccable – although extremely dark – Batman franchise and Warner Bros handed over Nolan’s work to Zack Snyder, who proceeded to lens flare and Batfleck the crap out of it. It’s been a dark time. The only good thing to come out of the darkness was Wonder Woman, and Gal Gadot’s performance. But even Gal couldn’t save the sinking ship of the DCU at this point. For months now, there have been rumors of major shakeups to come, major roles being recast, and perhaps even a change at the top. But I wasn’t expecting this – Henry Cavill is OUT as Superman.

The DC cinematic universe appears to be losing its Man of Steel. Henry Cavill, who has played Superman in three films, is parting ways with Warner Bros., sources tell The Hollywood Reporter. Though neither side is confirming, the British actor, who first donned the blue suit for 2013′s Man of Steel, and then starred in 2016′s Batman v. Superman and last year’s Justice League, is said to be hanging up the red cape.

Warners had been trying to enlist Cavill, who most recently co-starred in Mission: Impossible — Fallout, for a Superman cameo in Shazam!, which stars Zachary Levi and will bow April 5. But contract talks between Cavill’s WME reps and Warners broke down, and the door is now closing on other potential Superman appearances. That’s because the studio has shifted its focus to a Supergirl movie, which will be an origin story featuring a teen superheroine. This effectively removes an actor of Cavill’s age from the storyline’s equation given that Superman, aka Kal-El, would be an infant, according to DC lore.

Furthermore, Warners isn’t likely to make a solo Superman film for at least several years, according to another source. “Superman is like James Bond, and after a certain run you have to look at new actors,” says a studio source. As such, Cavill will join Ben Affleck, who isn’t expected to reprise his role for director Matt Reeves’ forthcoming Batman stand-alone film, as a hero on the way out.

To me, Henry Cavill-as-Superman was sort of do-no-evil. Cavill wasn’t the best in the role, but he looked positively Shakespearean compared to the nonsense of the Batfleck. But mostly, the problem was handing off the universe to Zack Snyder, who drove it into the ground. Warner Bros didn’t have a multi-tiered, multi-phased plan for their universe like Marvel had with their universe, and it shows. This is a gigantic mess, but I don’t blame Cavill for leaving (if it was, in fact, his choice to go). 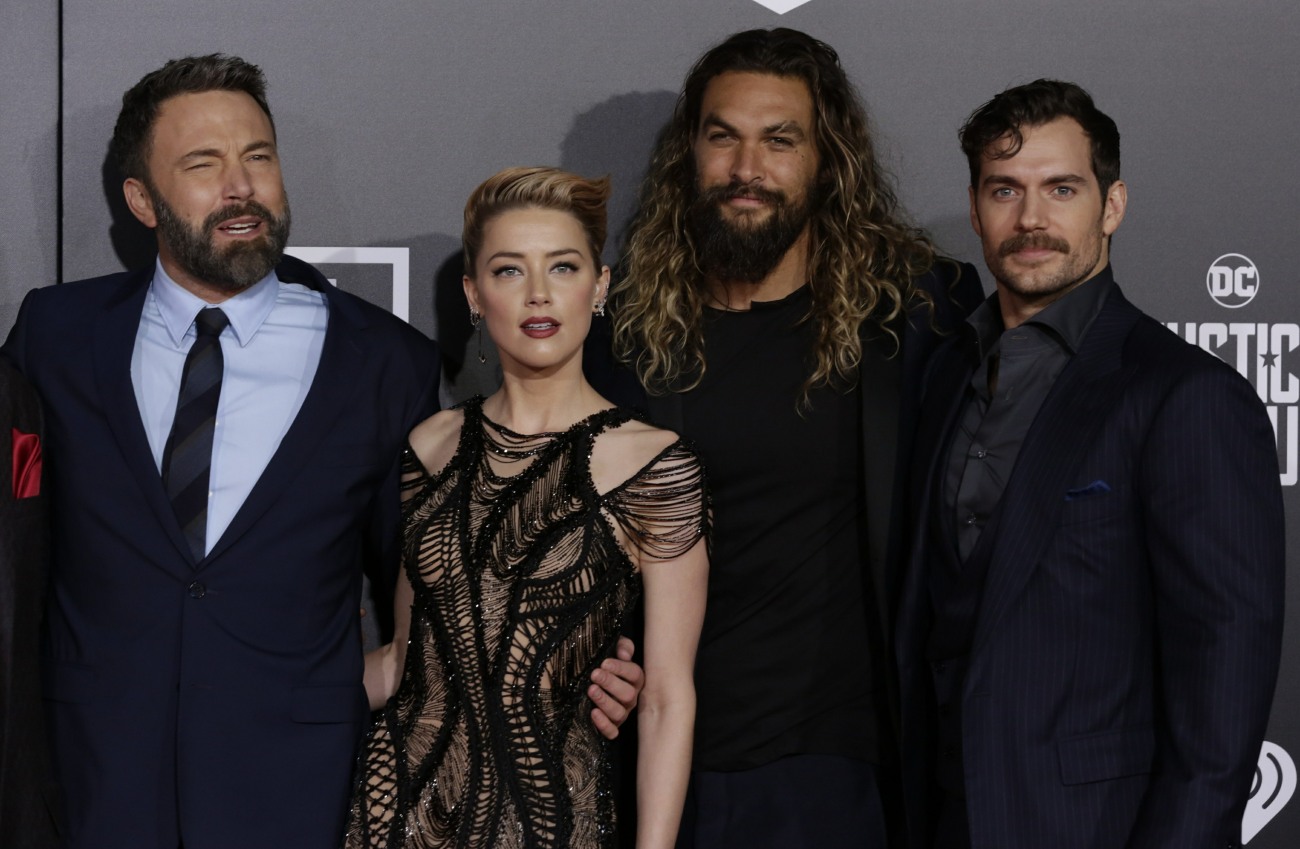