Kelly Clarkson got a daytime talk show on NBC, will be the lead-in for ‘Ellen’ 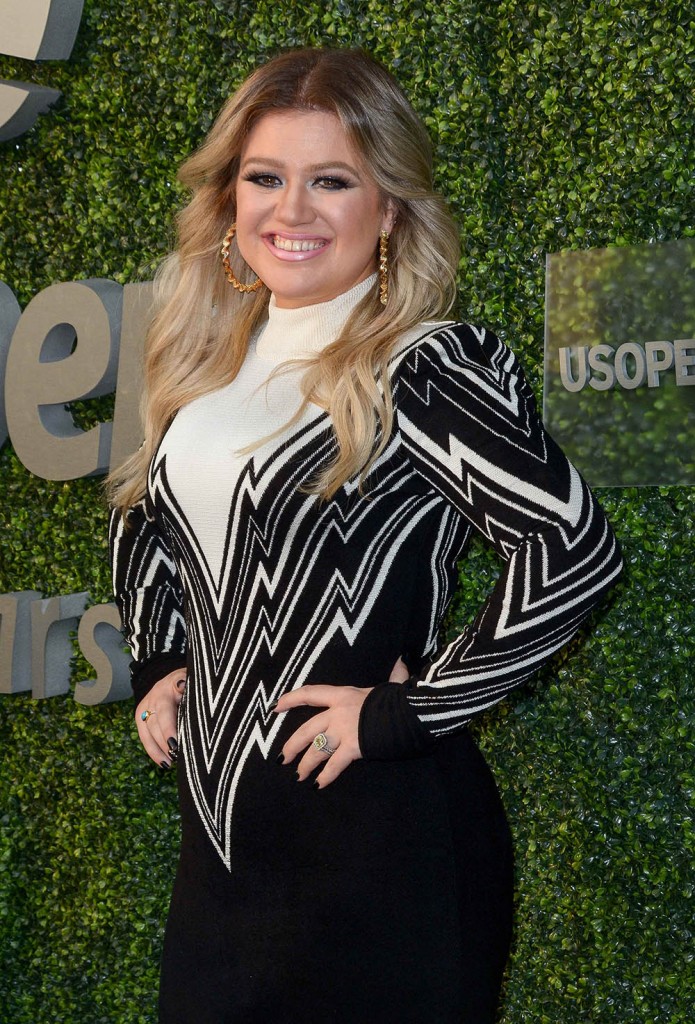 Last month, it was reported that Kelly Clarkson was shooting a pilot for her own talk show. Well, the show got picked up and will hit the airwaves in the fall of 2019.

“The incomparable Kelly Clarkson takes everything she touches to another level and we couldn’t be happier to bring her talent, humor, generosity and compassion to daytime next year. With Kelly’s cross-generational appeal and extraordinary ability to understand and connect with viewers, The Kelly Clarkson Show will have something for everyone.”

This sounds like the perfect show to air before Ellen, as it includes many of the same elements – “remarkable stories, celebrity guests, spontaneous surprises, humor, heart and, of course, good music.”

Kelly, who will be working double duty for NBC with the new talk show as well as her being part of The Voice for its 15th and 16th seasons, is enthusiastic. She said, “I love connecting with people, playing games, music and finding ways to help or give back to communities/organizations. Having my own talk show where I get to do all of these things is pretty much a dream job!” This really is going to be Ellen Lite, isn’t it?

The singer was a guest on The Tonight Show with Jimmy Fallon on Tuesday night, where she spilled the beans about the new show, admitting to Jimmy “I love talking. It’s my favorite pastime.” She went on to describe what viewers are in for. Her touring band will be backing her up on the show and, “We sing every day on the show. I do this fan request thing that’s fun. On the pilot, I got people to sing with me and do little skits. It’s very musical as well. It would be weird if it wasn’t! If you don’t like music, you probably shouldn’t watch it.” Well, I’ve been warned.

Kelly seems cool, she has a good personality, but I’m not sure if the world needs another daytime talk show, especially one that sounds like an almost carbon copy of Ellen, with singing replacing dancing. Of course, what do I know? As long as I can still get my Judge Judy and Price is Right fix when I’m home sick (or “home sick”), anyone else can do whatever they want on daytime TV.

Ran into this stud backstage 😊 I will never tire from hearing this man sing! @itstonybennett @fallontonight 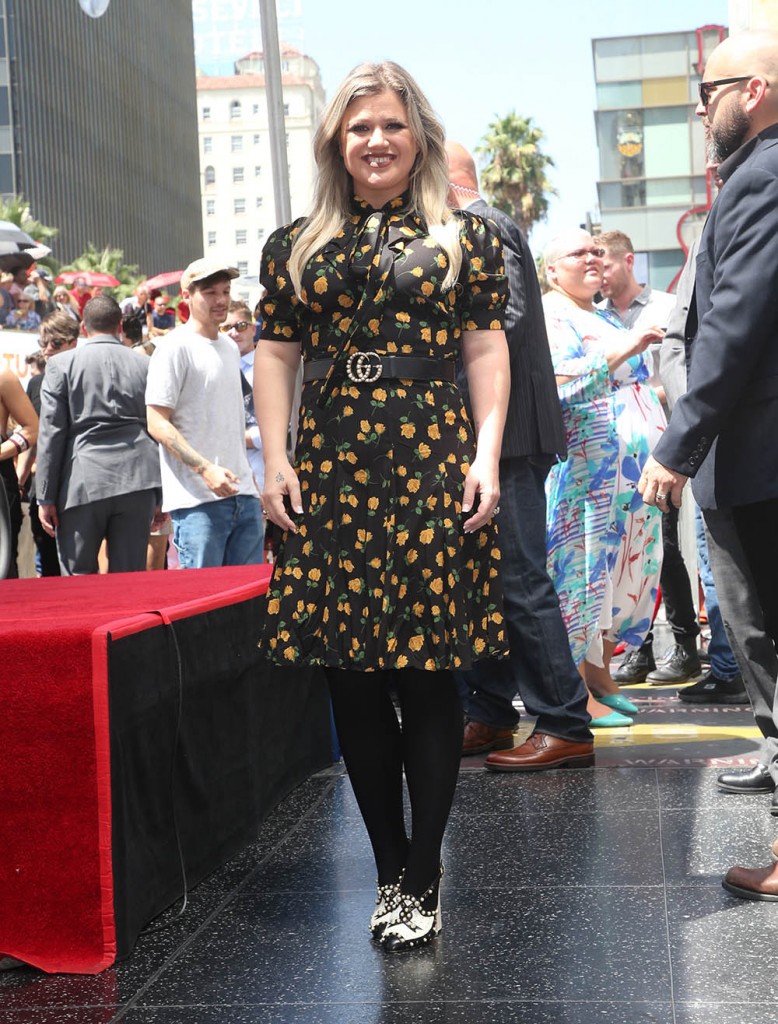 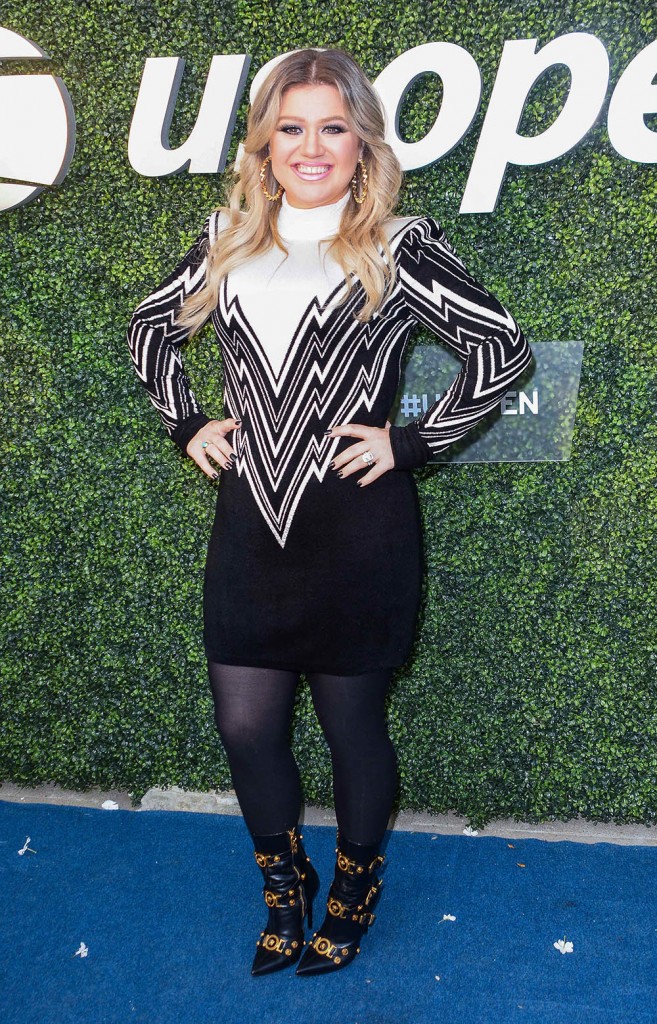 24 Responses to “Kelly Clarkson got a daytime talk show on NBC, will be the lead-in for ‘Ellen’”