Brett Kavanaugh was a creepy frat boy and guess what, he still acts that way 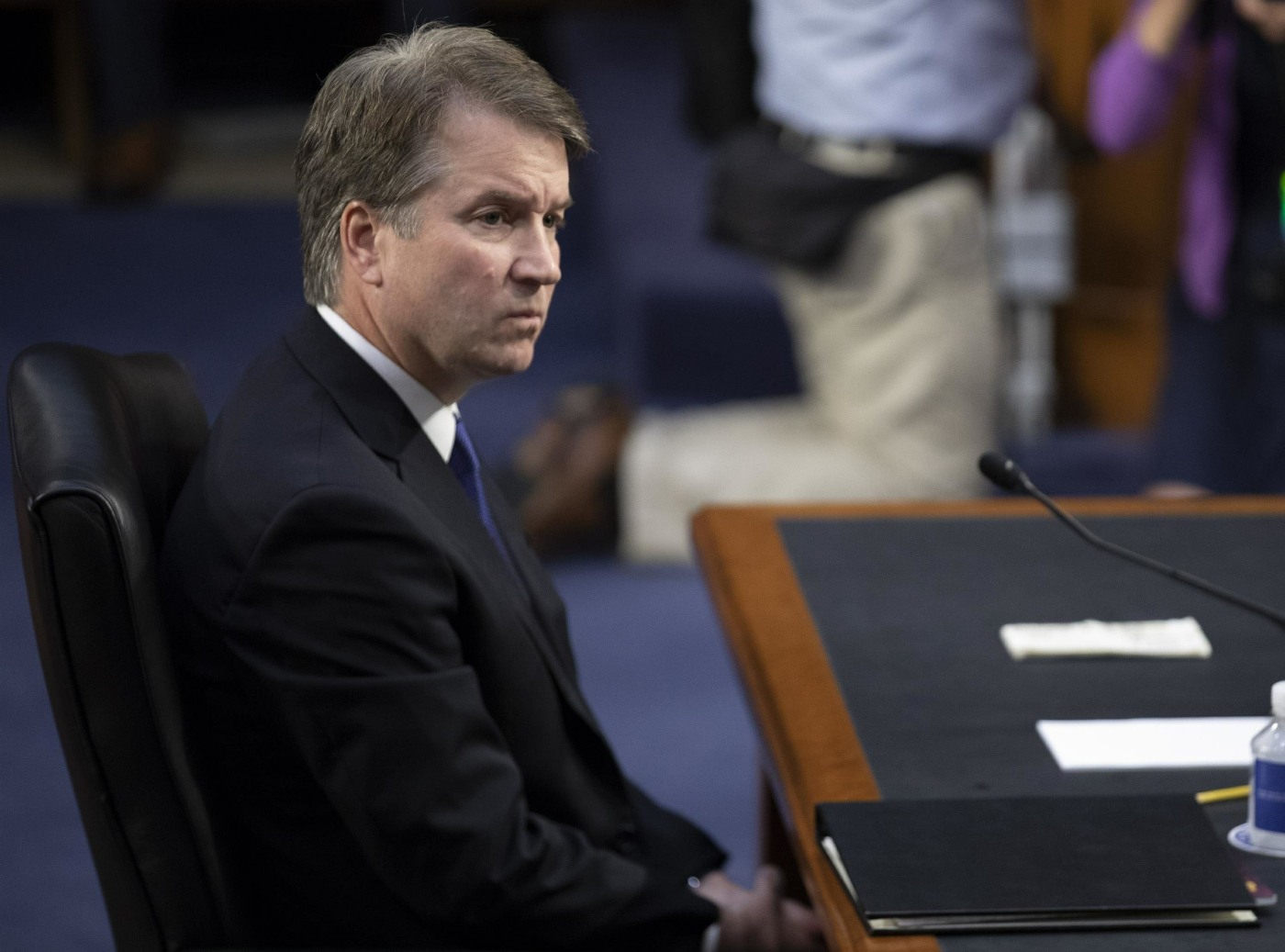 In what world is Brett Kavanaugh still considered THE BEST option for the Supreme Court? I’m really asking. I talk a lot of sh-t about the patriarchy and the evils of doughy white misogynists and Deplorable wingnuts, but even *I* think it would be relatively easy for the White House to simply withdraw Kavanaugh’s nomination and start over with someone new, someone who doesn’t have as many glaring issues. Of course whoever Trump nominates is going to be problematic and misogynistic. But is it just me or is the GOP not even bothering to hide how rampantly problematic they are at this point? They’re just straight up telling the country: “we only care about rich white dudes, the rest of you can suck it.” So what’s new with Kavanaugh’s nomination? Take your pick from these stories:

Kavanaugh’s student years at Yale. He belonged to a creepy frat which would steal girls’ underwear and the frat boys would chant some creepy sh-t about consent. He was also part of a club… well, you can read about it here.

Kavanaugh’s friend has a theory! That friend is Ed Whelan and he’s president of the Ethics and Public Policy Center. Whelan has been friends with Kavanaugh since they were kids, and he likely would have known everyone involved in the sexual assault incident when Kavanaugh was a teenager. Whelan decided to spin a theory that Ford wasn’t sexually assaulted by Kavanaugh, but by one of Kavanaugh’s look-alike friends. He was literally mansplaining to Ford that her sexual assault was probably committed by someone else, another classmate of Kavanaugh. There’s some question about whether Kavanaugh was part of forming this conspiracy. Ford actually came out and said that she knew the friend Whelan was throwing under the bus and she wouldn’t confuse the two.

Meanwhile, Christine Blasey Ford was told earlier this week that if she wanted to testify before the Senate Judiciary Committee, then she needed to come on Monday and that was it. Her lawyer has been in communication with the Senate Republicans and they’re now trying to negotiate her testimony for next Thursday, and she still wants the FBI to do an investigation of her claims.

And finally, here’s one added gem: South Carolina Republican congressman Ralph Norman decided to make a “joke.” That joke: “Did y’all hear this latest late-breaking news from the Kavanaugh hearings? Ruth Bader Ginsburg came out that she was groped by Abraham Lincoln.” Har har, it’s funny because sexual assault is hilarious, amirite?? 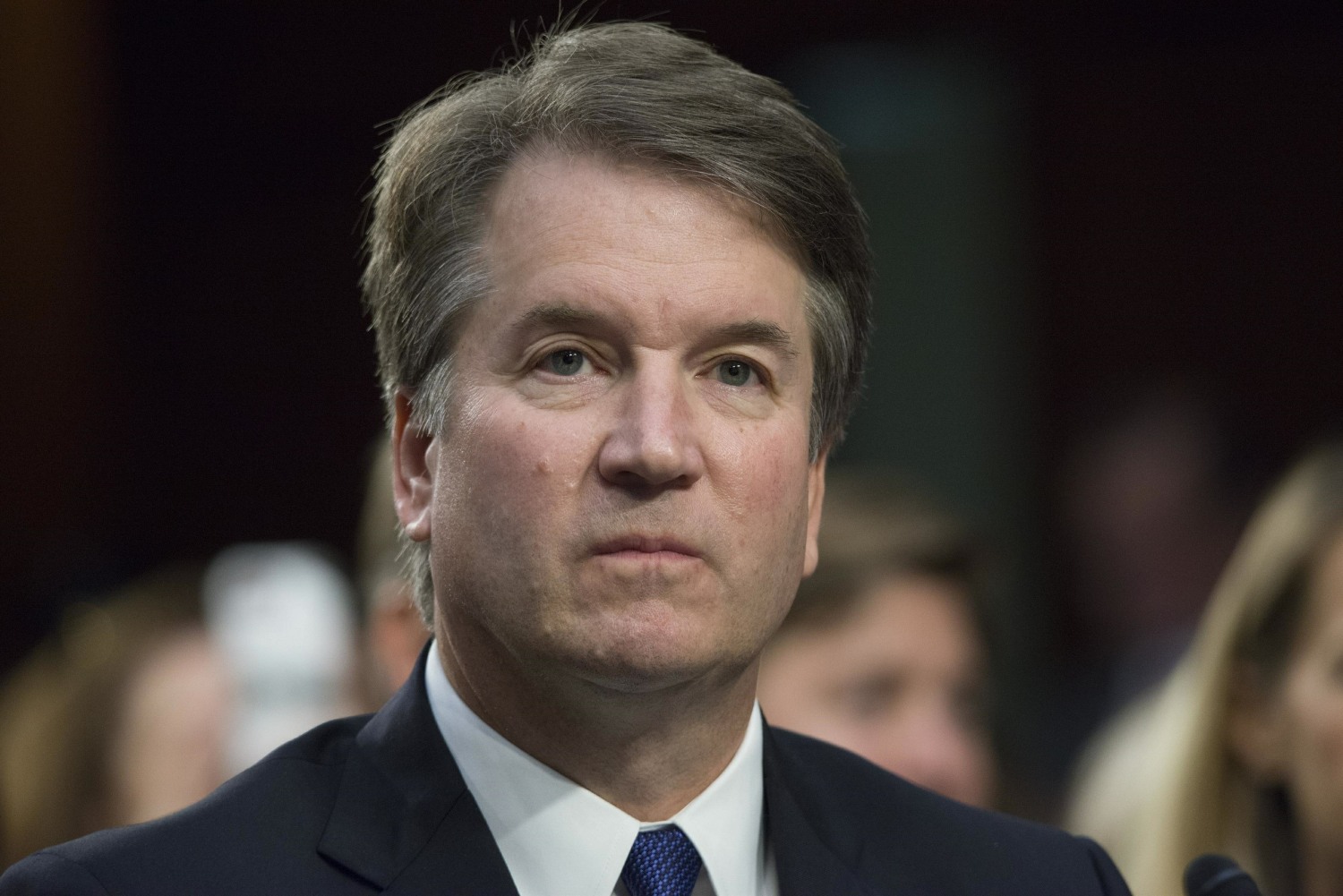 95 Responses to “Brett Kavanaugh was a creepy frat boy and guess what, he still acts that way”