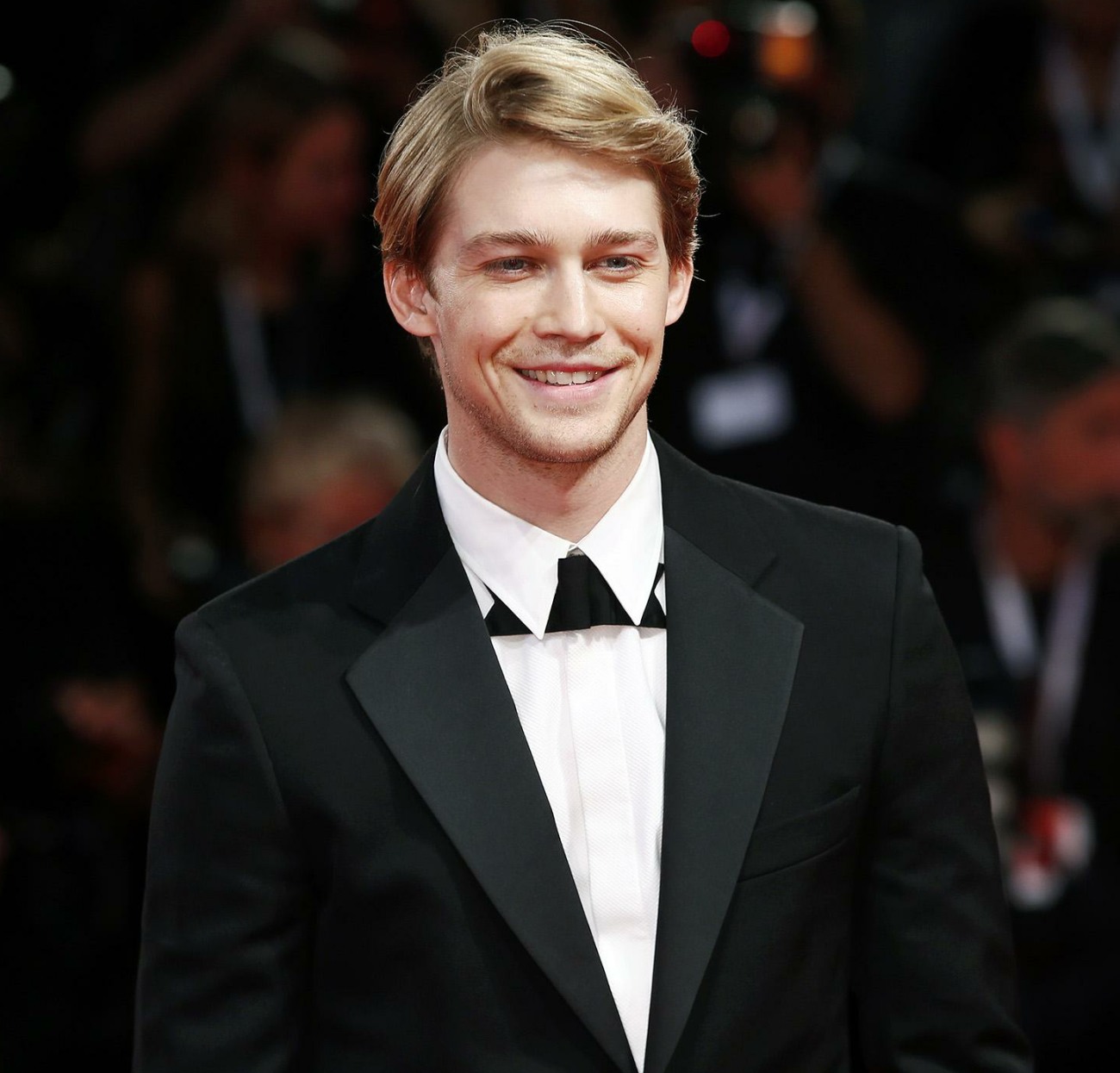 You know what I miss? Taylor Swift + Tom Hiddleston = Tiddlebanging. I would settle for Tay + Jake Gyllenhaal or even Tay + Harry Styles. Those couples were such fun, dumb drama. Remember Tiddles on the beach as their first iconic moment? Remember how Taylor and Jake went apple-picking and pap strolled for the Us Weekly cover? Remember how Harry dumped Taylor on New Year’s because she said some sh-t? We might never have one of those moments again, because Joe Alwyn is determined to be the dullest of the dull. I get it – this version of Taylor doesn’t like the drama. She doesn’t want to write “He Done Me Wrong” blind item songs for the rest of her life. But could she please tell Handsome Joe to liven things up a bit? Here’s Joe’s latest quote…zzzz……

Joe Alwyn is never, ever, ever … spilling the beans about his relationship with Taylor Swift.

After breaking his silence about the romance by, well, refusing to speak about his girlfriend in a new interview with British Vogue for its October issue, the Favourite actor is continuing to demur when prodded to speak about their undercover courtship.

“I understand people’s curiosity in the world we live in, about people’s private lives. Well, I don’t understand it, but I know it exists,” says Alwyn in another interview with Total Film. “For me, I just don’t feel it’s something I want to offer up to be picked apart by people who don’t know about it, and it’s just not their to have.”

This feels like a go-to line he was fed by Taylor’s people, although I have no idea. This could be how he really feels, and if so, he’s showing a shocking amount of maturity and understanding of how gossip cycles work. Maybe I should stop taking it out on him: I’m clearly very salty about the state of this relationship, because my business is drama and Taylor’s not giving me much at the moment. I thought JoeTay would last a year, maybe 18 months, tops. They’re coming up on two years and clearly Joe is still with the program. And the program is boring. Someone grab a swan float, some whipped cream and some Taymerica banners and let’s see if that livens up this relationship. 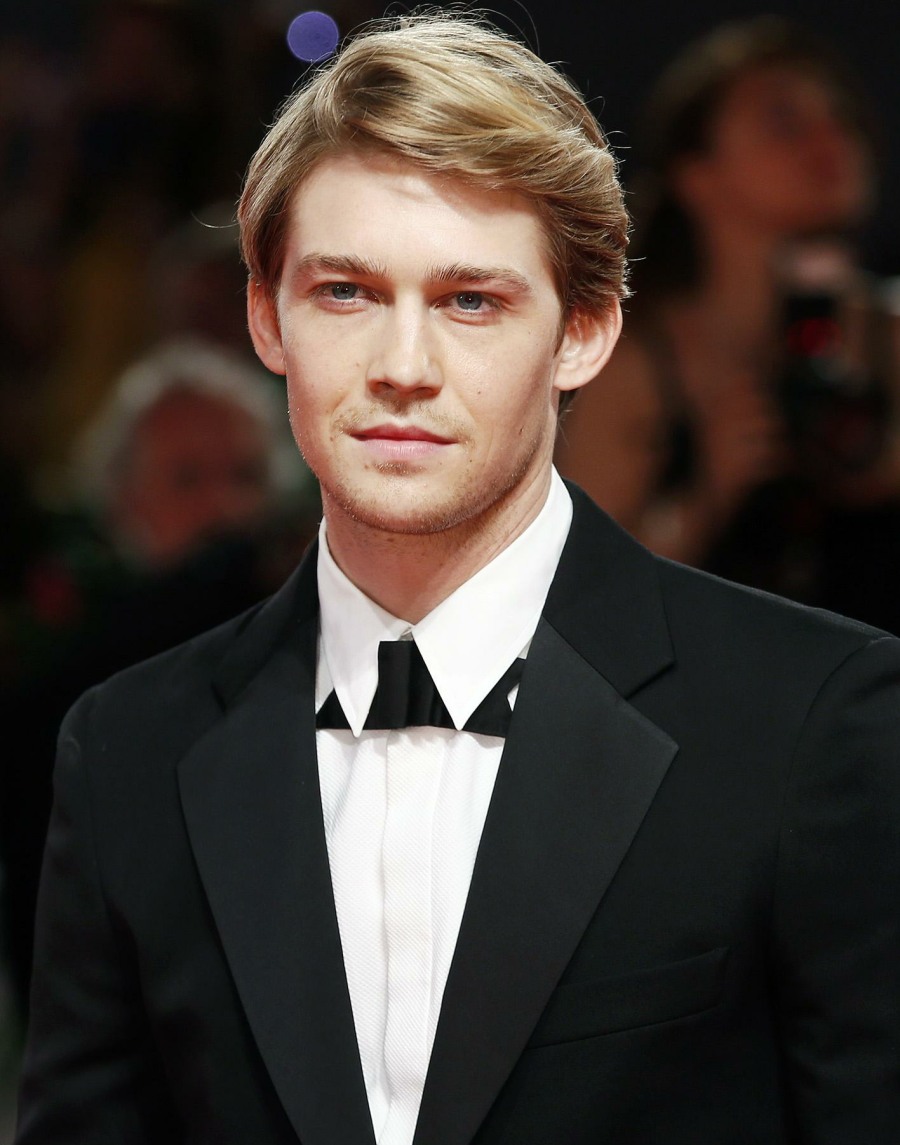