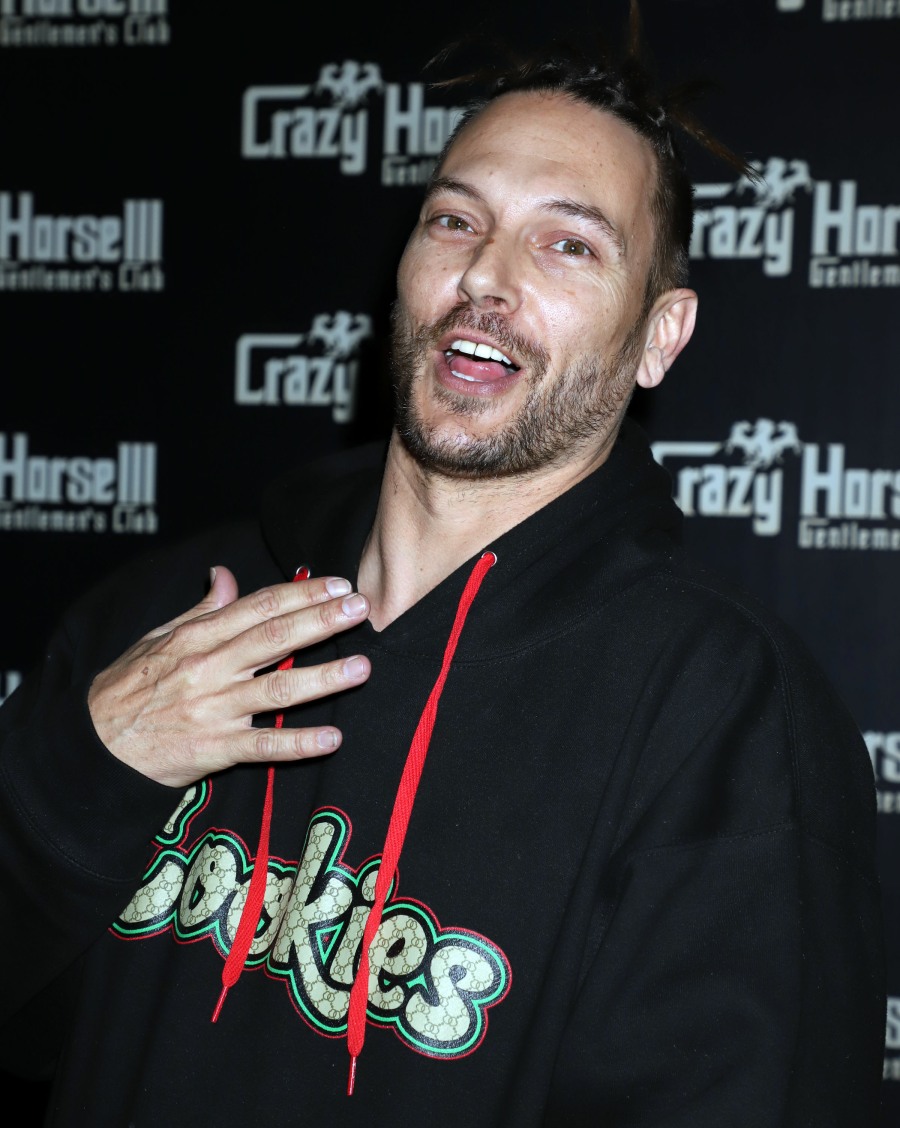 For much of this year, I’ve been watching this Kevin Federline-Britney Spears drama. Back in February, K-Fed and his lawyers filed papers with the court asking for an increase in child support from Britney. The child support amount had been set back in 2008-09 and had been unchanged since then. But now Britney’s net worth has skyrocketed, mostly from her wildly lucrative Las Vegas residency. As many legal experts said, it was just simple math – most child support is calculated as a percentage of the support payer’s income anyway, regardless of whether an increase is “needed.” Plus, Kevin still has full, sole custody of Jayden and Sean – any time Britney gets with her sons is Kevin’s call entirely.

Kevin’s child support increase would have been a simple legal story, except that Britney’s father Jamie – who is still her conservator – threw an absolute fit and tried to smear Kevin in the press. Kevin stayed calm and he and his lawyer kept going – they were on their way to a complete audit of Britney’s finances, I believe. Which Jamie does not want at all. Quelle surprise, Team Spears and K-Fed have reached some kind of agreement.

Britney Spears and Kevin Federline have finally worked out a new child support plan that makes everyone happy and ends the recent drama between the two parents. According to sources close to the negotiations, Britney agreed to pay Kevin thousands more a month in child support. There are several other items in the couple’s new agreement but the deal is confidential.

We are told K-Fed and his attorney, Mark Vincent Kaplan were spotted this week coming out of the office of Britney’s lawyer, Laura Wasser. Our sources say the famous lawyers hashed out the deal. The road to a settlement between Spears and K-Fed did not come easy. As The Blast previously reported, the “Toxic” star was paying her baby daddy $20,000 per month for their two sons, but he complained that the life he provided for the boys paled in comparison to their insanely rich mother.

Brit’s dad, Jamie Spears, offered Federline an extra $10,000 per month to call off the legal dogs, but K-Fed’s attorney, refused to let him take the offer. As we’ve reported, Britney is worth $56 million, and she is making TONS of money with her residency in Las Vegas. Federline felt the child support amount he receives should be based off his baby mama being such a big earner. The singer was also recently ordered to pay her baby daddy $100,000 to cover his legal fees and expenses during their negotiations.

I would be interested in knowing the size of the increase in monthly payments. If Jamie Spears offered $10K more a month and Federline’s lawyer rejected that… well, I guess it’s more than that. Maybe K-Fed’s child support just got doubled, to $40K a month? It would still be a drop in the bucket for what Britney is making, plus Britney doesn’t want this drama. She doesn’t care how much she’s paying Kevin, because I don’t think she has any real sense of how much money she’s making. This was always about something involving Jamie Spears as conservator. 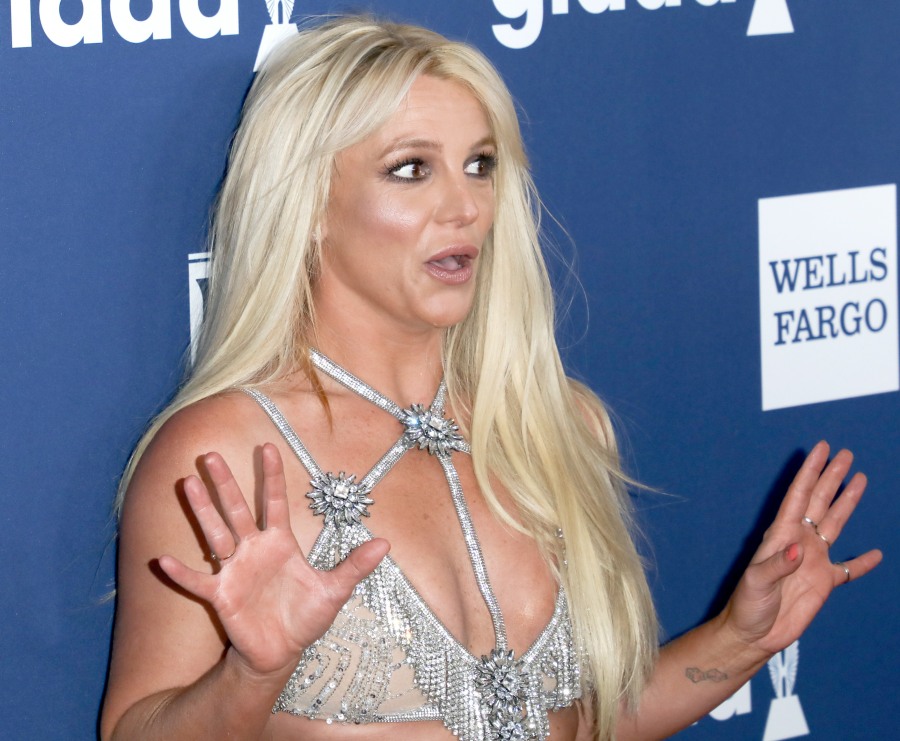