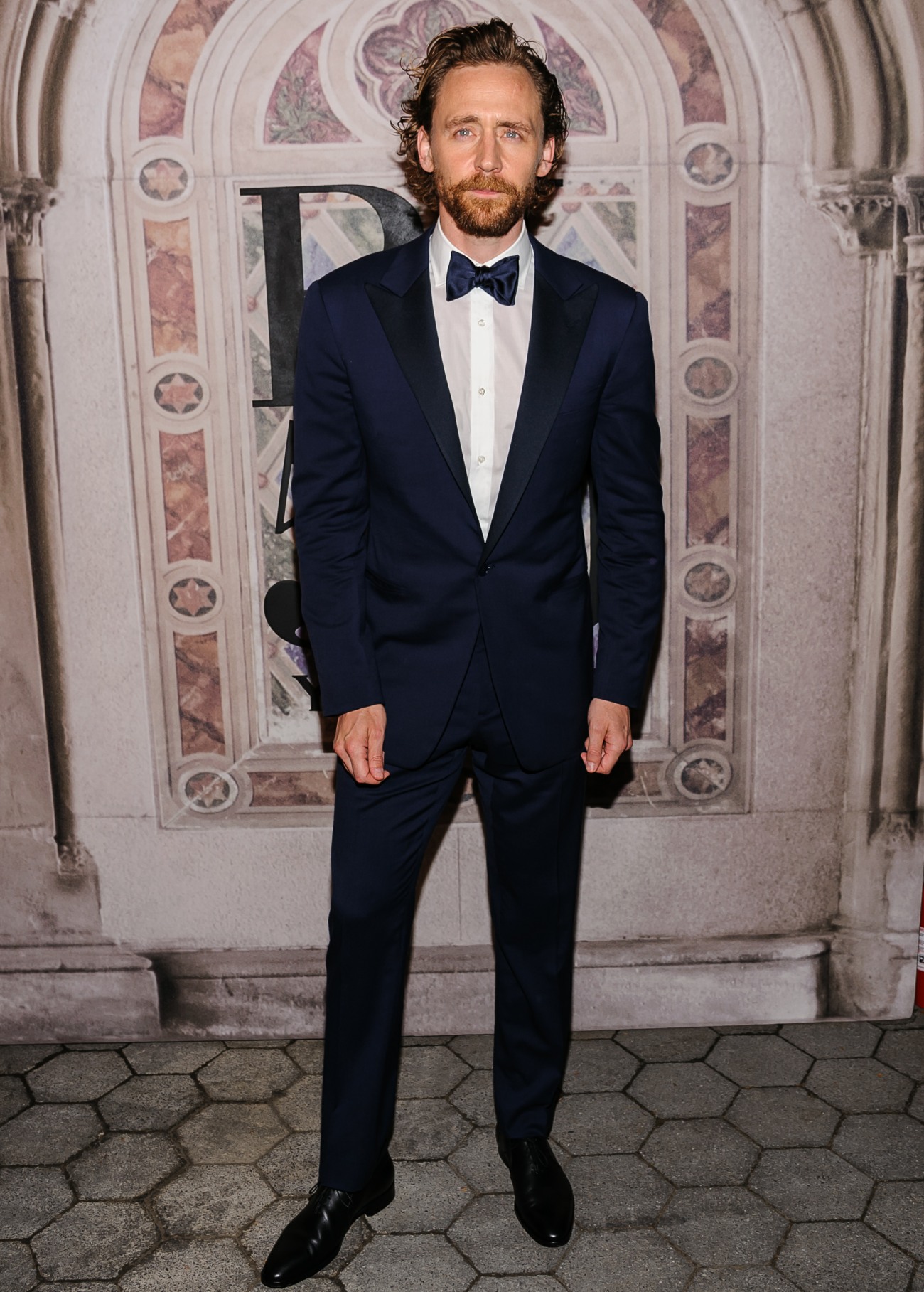 The Cut (part of New York Magazine) does a series called “How I Get It Done,” where they profile journalists and various powerful or influential women to see what their daily lives are like. This week’s “How I Get It Done” is with journalist Taffy Brodesser-Akner, who has made a name for herself in recent years for her excellent magazine profiles of various celebrities. She was the one who profiled Tom Hiddleston for GQ just months after the Tiddlebanging imploded into messiness and regret. It was during that multi-day interview that she was photographed on the streets of London with Hiddles, and various outlets called her Tom’s new “mystery brunette.” In her profile in The Cut, they asked her about the Mystery Brunette thing and it was hilarious:

On being a “mystery brunette”:
I was driving my kids home from basketball and I get this all-caps text from Caity Weaver that says, “YOU’RE A MYSTERY BRUNETTE.” I pulled over, called her and said, “What?” She just started reading me the story. We were so excited; I couldn’t believe I was someone who could be photographed with an actor. But I’ll tell you this: Tom Hiddleston called me and he said, “I’m so sorry this is going on. This feels so disrespectful and I hope your husband does not have the wrong impression.” I stopped him and I said, “Tom, this has been the best week of my life. You should try to enjoy this more. I know it was tough with the Taylor stuff, but this is really amazing.”

This IS amazing on so many levels. First of all, Taffy’s profile of Tom was notable because he was so sad and earnest and damaged from the Tiddlebanging. Seriously, go back and read that interview – he really didn’t know that it would be so messy with Taylor Swift. Then, the fact that an entertainment journalist is sitting there on the phone with him, telling him to please enjoy how wild and crazy and FUN it is to be a celebrity… well, it feels like she was giving him some much-needed therapy. We should all be so lucky to be an actor’s Mystery Brunette.