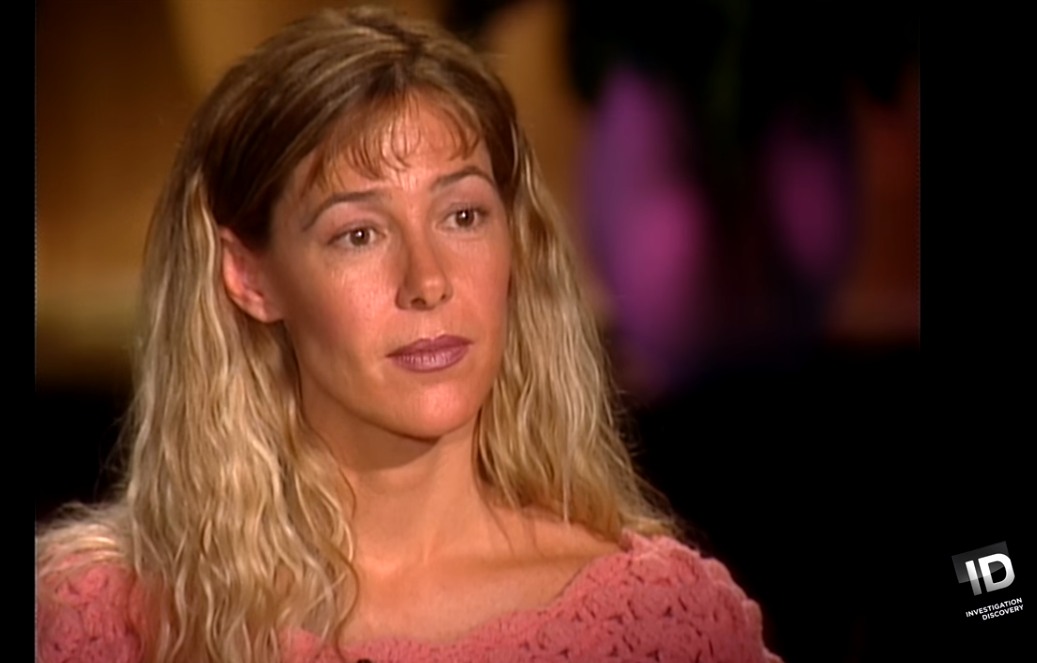 Mary Kay Letourneau is 56 years old. She was 34 years old when she raped 12-year-old Vili Fualaau. The designation of “rape” is not arbitrary – a 12-year-old cannot consent to anything. A 12-year-old is not legally capable of giving his or her consent. I can profess to ignorance of certain laws, but I would argue that nearly every American has some sense of what’s right and what’s wrong, what’s legal and illegal when it comes to sex crimes and children. Sure, few of us could probably know our state’s exact statute of those kinds of sex crimes, but I think 99% can agree that adults having sex with 12-year-old children is always going to be illegal and always should be illegal. So what do you make of Mary Kay’s new idiotic claim that she “didn’t know” that having sex with Vili was a crime?

Mary Kay Letourneau, the elementary school teacher who was convicted in 1996 of raping her sixth-grade student before ultimately marrying him, said in a new interview she didn’t know that her actions were criminal. Appearing on Sunday Night on Australia’s Channel 7, Letourneau said she did not realize her actions were illegal.

“If someone had told me, if anyone had told me, there is a specific law that says this is a crime I did not know,” she told the show. “I’ve said this over and over again. Had I’d known, if anyone knows my personality. Just the idea, this would count as a crime.”

When asked if she was wrongly convicted, Letourneau replied, “absolutely.”

Their relationship started when she was 34 and Vili Fualaau was her 12-year-old sixth-grade student. Following a guilty plea for felony second-degree rape of a child, Letourneau was sentenced to six months behind bars, with three months suspended, and told to have no contact with Fualaau for life. But upon her release, she was re-arrested when she was caught having sex with him, again, in a car. Letourneau was sent back to prison and was released in 2004. Ultimately, she was sentenced to seven-and-a-half years behind bars for child rape in connection with their relationship and remains a registered sex offender in Washington state.

OMFG, you are not “wrongly convicted” if you were ignorant of a certain law. Ignorance of the law is not a legal defense!!! And besides, as I said in the opening, it’s not like this happened when she too was a sheltered idiot who had never heard of anything like “child molestation” or rape. She was 34 years old!! She knew what she was doing was wrong. I can’t believe we’re still having these damn conversations after all these years. And for real, how awful would it be if male predators used this excuse?