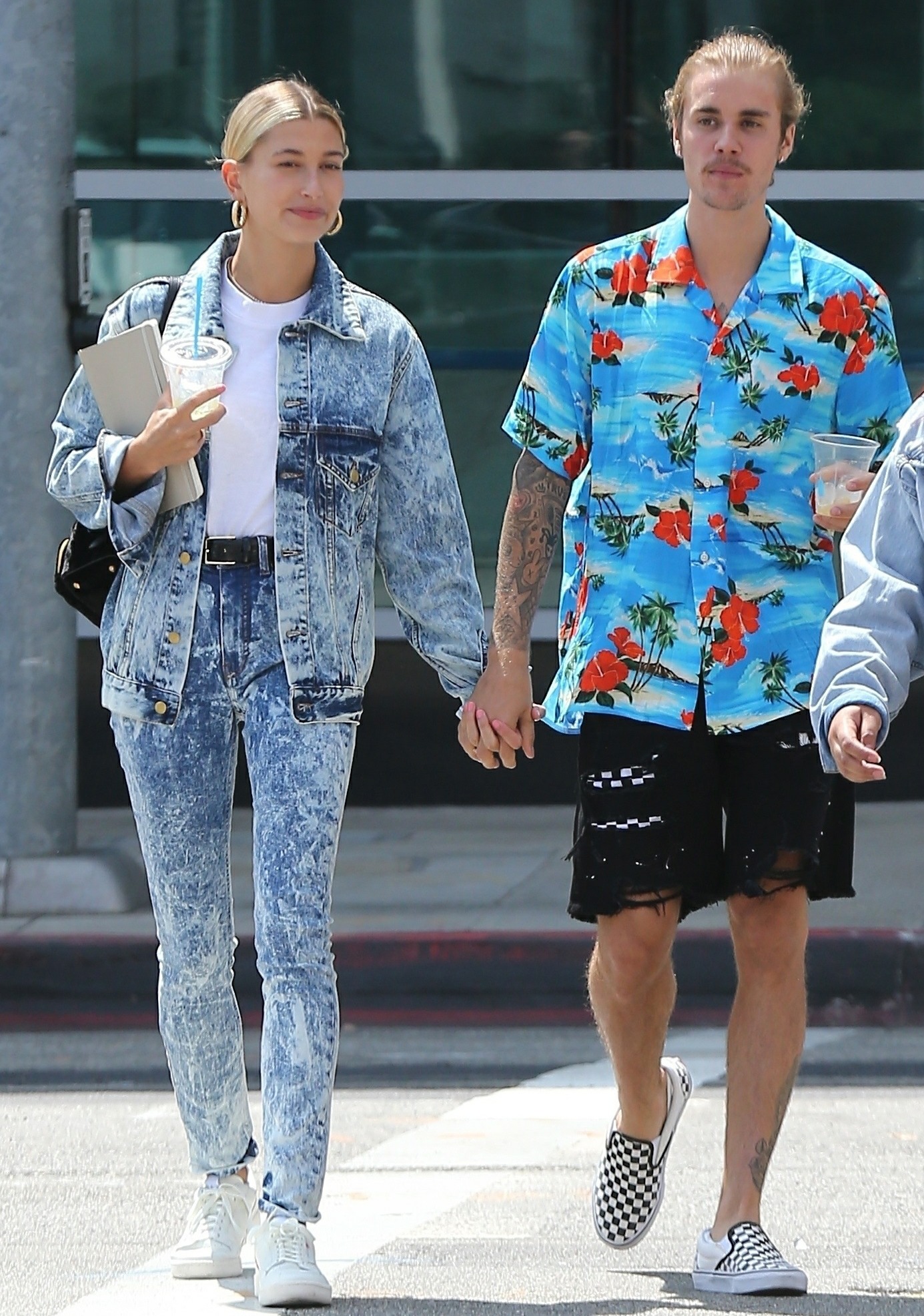 Last month, there was some back-and-forth about Justin Bieber and Hailey Baldwin and whether they had really gotten married. TMZ said they just got their marriage license, but People Magazine said they really did get married quietly at a New York courthouse. Well, it looks like People was right. TMZ confirmed it yesterday: Bieber and Baldwin got married… without a prenup.

Justin Bieber and Hailey Baldwin got married — TMZ has learned — and for some reason, they chose to lie about it. Justin and Hailey actually tied the knot last month in NYC — the same day they got their marriage license at the courthouse. They had a preacher on hand — Jeffrey Quinn, a member of the faculty at Nyack College near the courthouse. The witness was Josh Mehl, a friend of Justin’s who attends Churchome in Los Angeles. Fact is … People mag got it right.

As we reported, Justin and Hailey both reached out to lawyers for a prenup, but now the plot thickens. We’re told they reached out the very same day they got hitched, but there was no way to get a prenup drafted and signed that quickly. So, Justin and Hailey got married without a prenup and there’s been no movement to have one drafted now. It’s called a postnup — same as a prenup but signed after the marriage. One source said Justin is so in love he doesn’t see the need for one. How’s this for a need — Justin’s net worth is estimated at $250 million and Hailey is reportedly worth a couple of mil.

TMZ has a follow-up story this morning about how Hailey and Bieber “don’t think they’ll truly be until they proclaim it under the eyes of God,” as in they don’t consider themselves married until they’re in a church, saying vows. A lot of people are like that – many people don’t believe they’re truly married until it’s in a church. But as TMZ asks: why even do the civil ceremony in the courthouse? I don’t know. And why do it without a prenup? Again, I don’t know. I would have thought that Bieber’s manager and his team would have shut that down quickly. But as I’ve said before, Hailey doesn’t strike me as someone looking to take Bieber to the cleaners anyway. She’s getting more work than ever now that she’s with him.

Alternate theory: Hailey is knocked up? This is from Justin’s father:

Nothing touches having all your kids together. 3 generations. #ProudFather 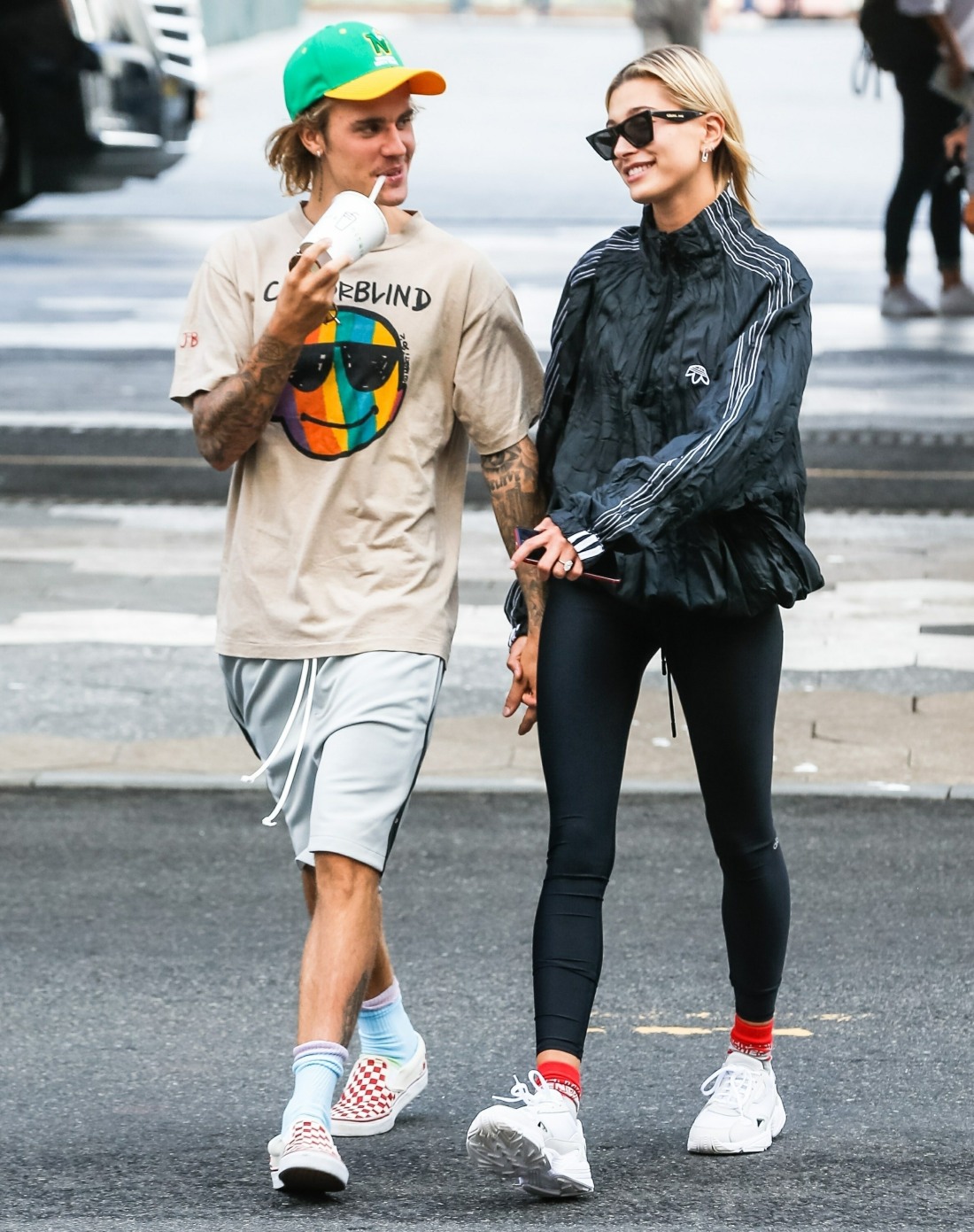