Tom Hiddleston was seen in public with another ‘mystery brunette’ lmao 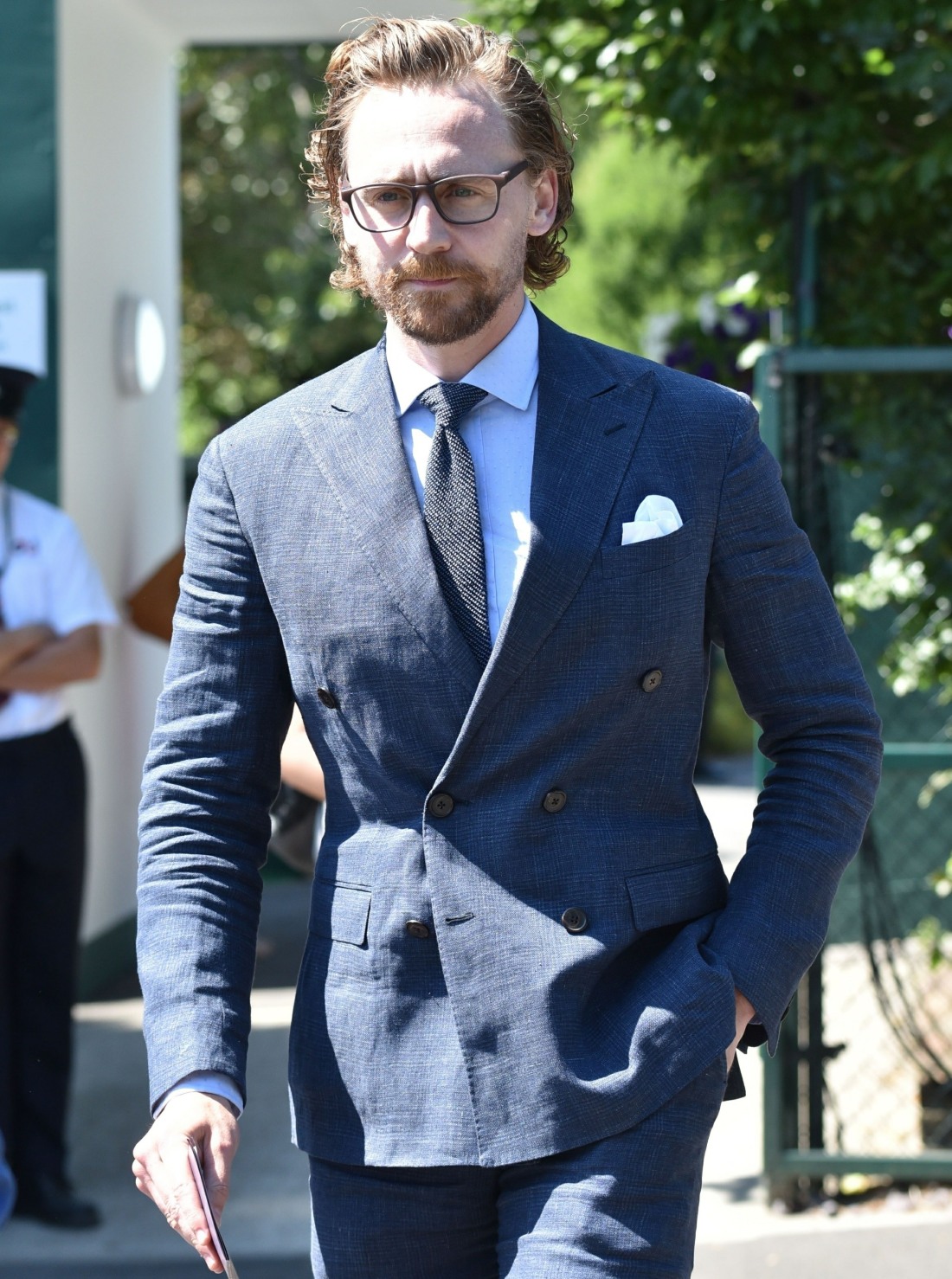 Here’s some good news, maybe. To think that just two or three years ago, Tom Hiddleston would have caused worldwide headlines whenever he was photographed with a lady, but nowadays, he can walk down the street with a woman and most people just shrug. I think that’s what he wants, by the way – he had a taste of what it was like to date someone super-famous and have his every public appearance scrutinized, and he doesn’t want that anymore. So, behold: photos to scrutinize! The Daily Mail has exclusive photos of Tom with a “mystery brunette.” Her name is not so mysterious:

He is one of Hollywood’s biggest heartthrobs. Yet Tom Hiddleston swapped the debonair style that put him in the bookies’ running for James Bond for a bearded, rugged look as he was spotted enjoying a low-key dog walk in London alongside singer Joanna Kaze on Wednesday.

The 37-year-old Thor star was sporting a crisp black pea coat with a crew-neck jumper while the esteemed songstress was sporting a bold orange jumper with a denim jacket while also holding on to the dog’s lead for the low-key jaunt.

My vibe from the photos isn’t “hot and heavy.” I’m not even sure that Tom is capable of looking hot & heavy with someone in candid photos, although thinking back on it… I always got the vibe that he and Elizabeth Olsen had fooled around from their body language. But he’s a gentleman – he’s not going to walk around with a smirk of “aw, yeah, I hit this.” Please, he’s not that guy. As for Joanna Kaze, she tweeted this:

Well friends, this is a lot of commotion for absolutely no reason.
Even more than that one time my mother got a splinter.

THAT’S NOT A DENIAL, DRAGONFLY LOVAH. 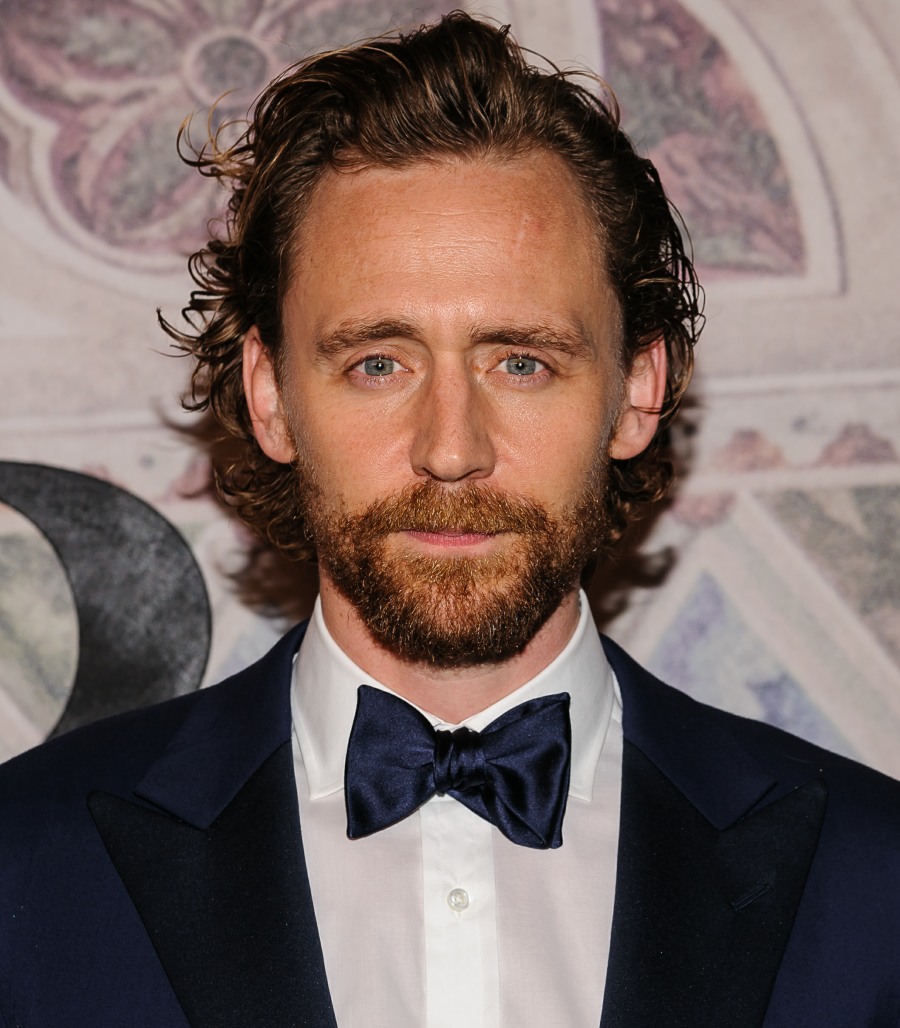