“Idris Elba has joined the cast for the film adaptation of ‘Cats’…?” links 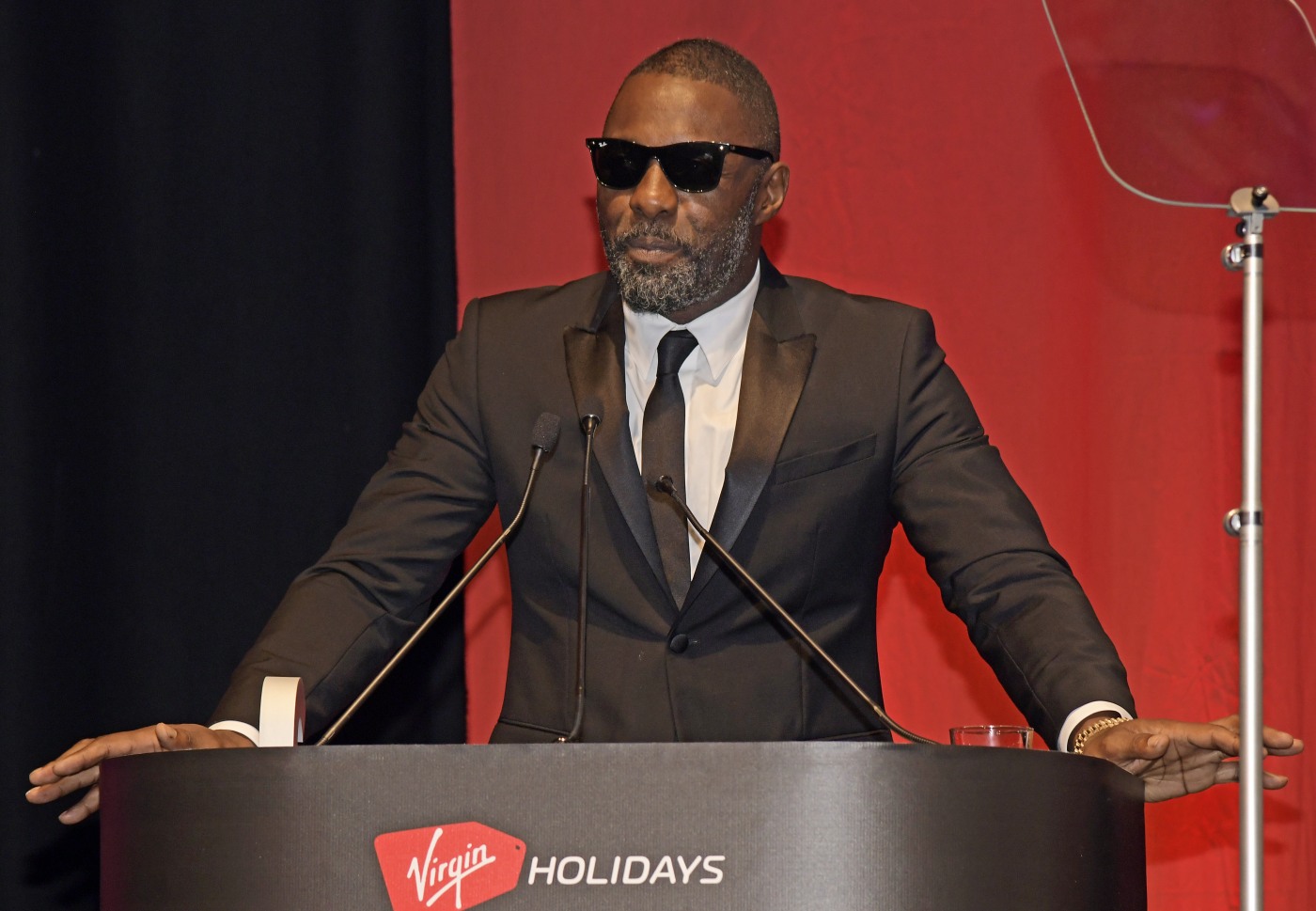 “Idris Elba joins Taylor Swift in the film adaptation of Cats” is a sentence I never thought I would write. Crazy world. [Jezebel]
Jon Hamm doesn’t want to talk about the Hammaconda. [Dlisted]
This Bryan Singer story is so depressing. [LaineyGossip]
Britney Spears thanked Selena Gomez. [Perez Hilton]
Keira Knightley gets mistaken for Kate Winslet, which is insane. [JustJared]
Dakota Johnson is on the “giant blazer” trend too. [Go Fug Yourself]
I don’t even know where to start with this Saudi Arabia story, so this is good. [Pajiba]
Rihanna gave a Fenty Makeup tutorial. [OMG Blog]
Countess LuAnn has been sober for 90 days, mazel tov. [Reality Tea] 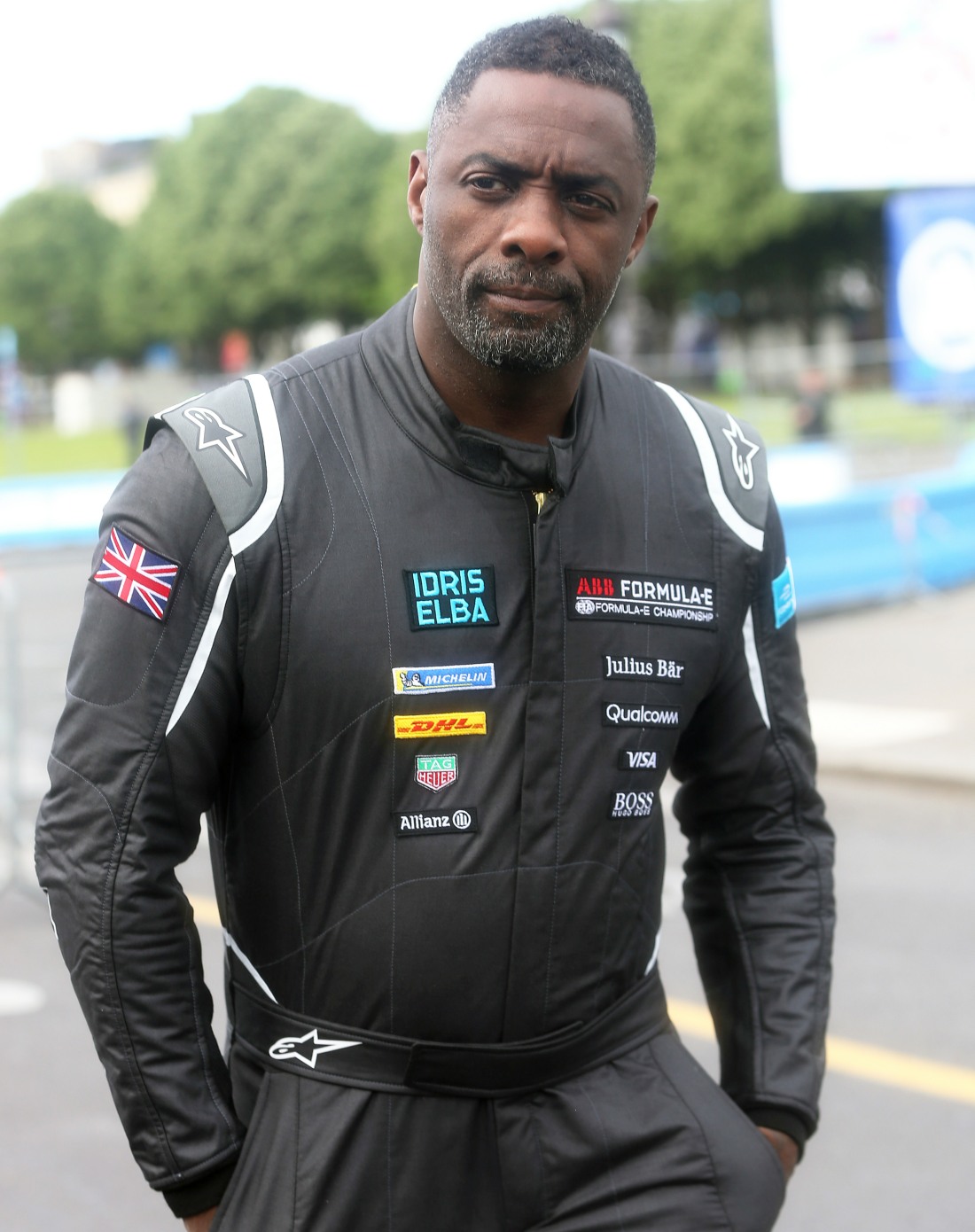 23 Responses to ““Idris Elba has joined the cast for the film adaptation of ‘Cats’…?” links”