Elle King opens up about depression and PTSD: ‘I was in a destructive marriage’ 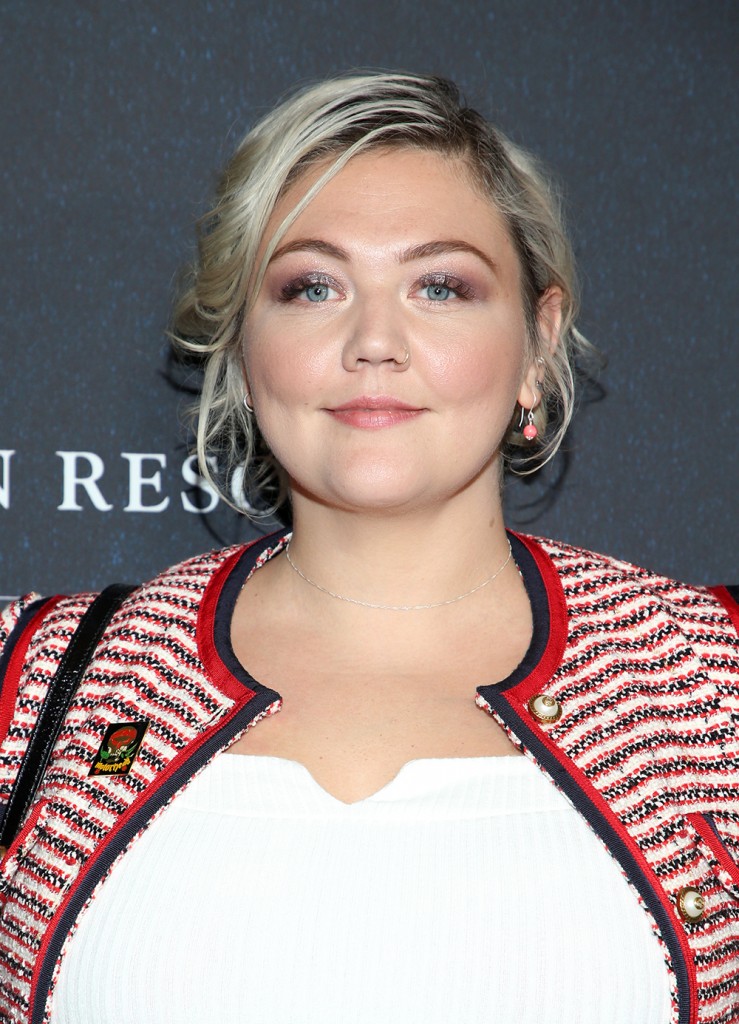 Before I wrote this post, I only knew Elle King as the daughter of SNL alum Rob Schneider and the woman who sang the insanely catchy “Ex’s and Oh’s,” but there’s so much more to her story, and it ain’t pretty.

The 29-year-old singer spoke exclusively with People Magazine about the past tumultuous 18 months of her life. In that time, she secretly married boyfriend Andrew Ferguson a mere three weeks after meeting him in a bar, canceled her “official” wedding, and has battled substance abuse, depression and PTSD. She told the magazine that, “Last year almost broke me, but I’m stronger now because of it.”

Elle has a new album coming out on Friday called Shake the Spirit, where she shares her experience in song, a project she refers to as “a very healing experience.” Here’s more of what she shared in the interview:

On her whirlwind romance:
“We were two young, crazy people. Before we even met, I had started kind of losing my mind. I was just searching for any kind of connection and realness… just f—ing begging for love.”

On the implosion of the marriage, and getting help:
“I was in a destructive marriage. I was at the lowest point in my life. … I was not well. I couldn’t look people in the eyes. I literally couldn’t leave my house for weeks at a time.”

“There’s two ways out. You can take the bad way out or you can get help. I got help because I knew that I have felt good in my life and I knew I could get there again.”

On her substance abuse:
“I was partying so hard to numb emotions that I couldn’t handle at the time. I realized it was just prolonging the inevitable of dealing with them. And what you have to do, unfortunately, is just feel them, and that sucks. I thought that by doing drugs it would buy me time to feeling better. And when that wasn’t working, I just realized I was in this other cycle, and that I was creating it myself. And I realized I needed to cut all the darkness out of my life.”

On the new album:
“It really is such emotional music. I feel much lighter, because, it’s like, if you go to therapy for a year, you feel better. Any art form is the same thing as talking it out, but I’m not just talking it out — I’m yelling it out on a lot of songs. It’s a very freeing feeling.”

Elle may have survived, but some of the things she said in the interview indicate that she may still have a way to go. She admits to still smoking marijuana and drinking, insisting, “I have different fun now — it’s not having fun out of pain.” As someone who has family members who have had their issues with drugs, and continue to drink “for fun” – and end up getting downright sloppy, it just seems like she’d be much better off if she abstained from everything. Wow, I sound like her mother.

Despite this, Elle asserts that, “I’ve changed a lot. I’m finding my own self-love, and I’m inviting love, outwardly in. … You can go through something crazy in your life, and you can come back from it.” She’s got a unique sound and I really like her music, so I hope she’s truly on the right path.

Elle King Battled Substance Abuse and Mental Illness After 'Destructive Marriage': It Was 'the Lowest Point of My Life' https://t.co/GsrLQbOuu3 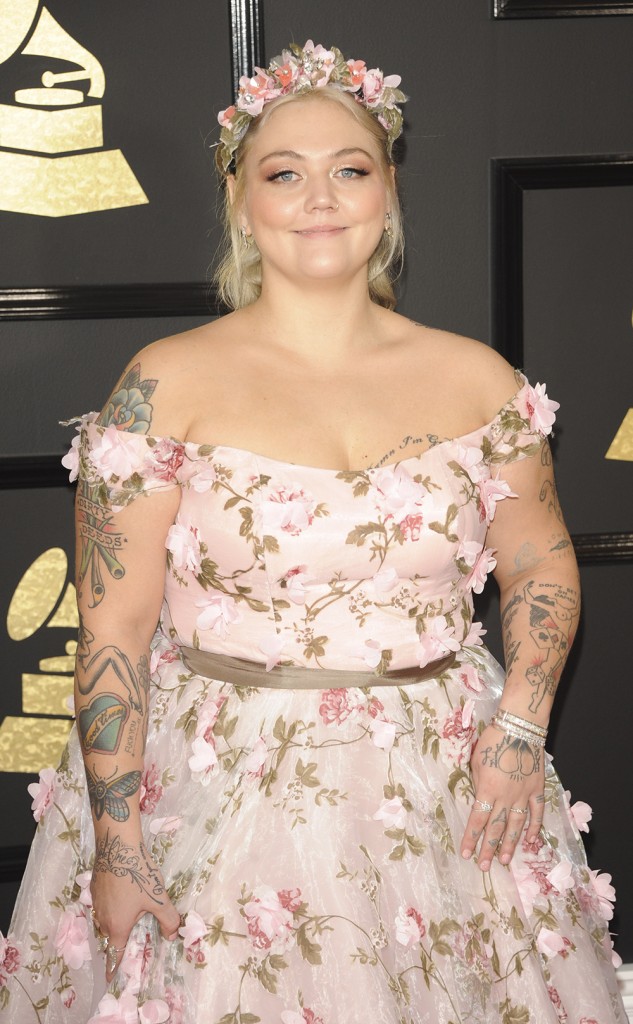 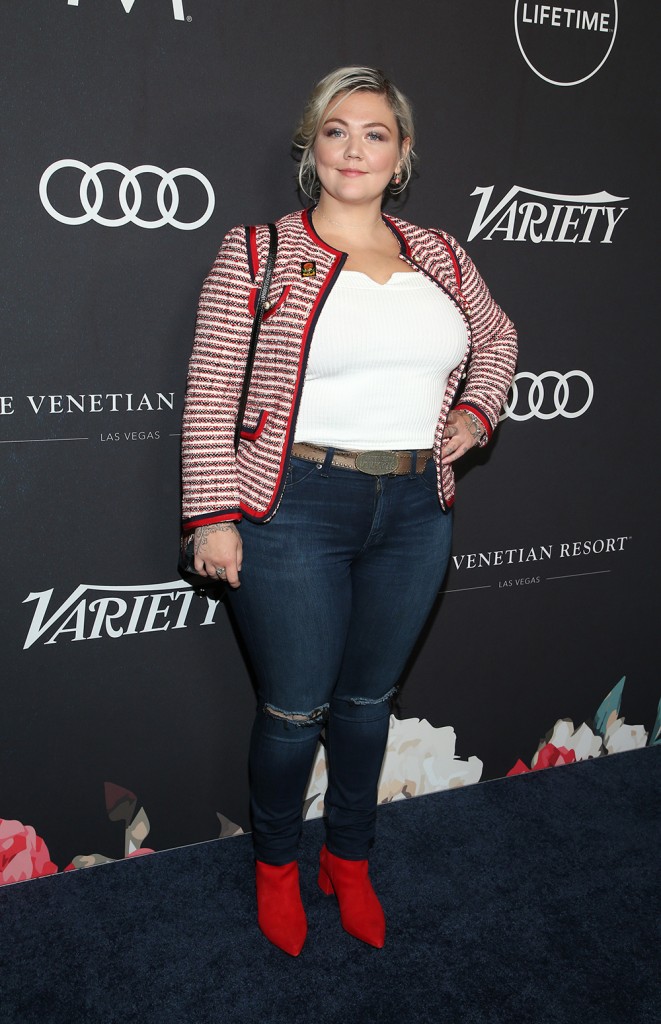 10 Responses to “Elle King opens up about depression and PTSD: ‘I was in a destructive marriage’”