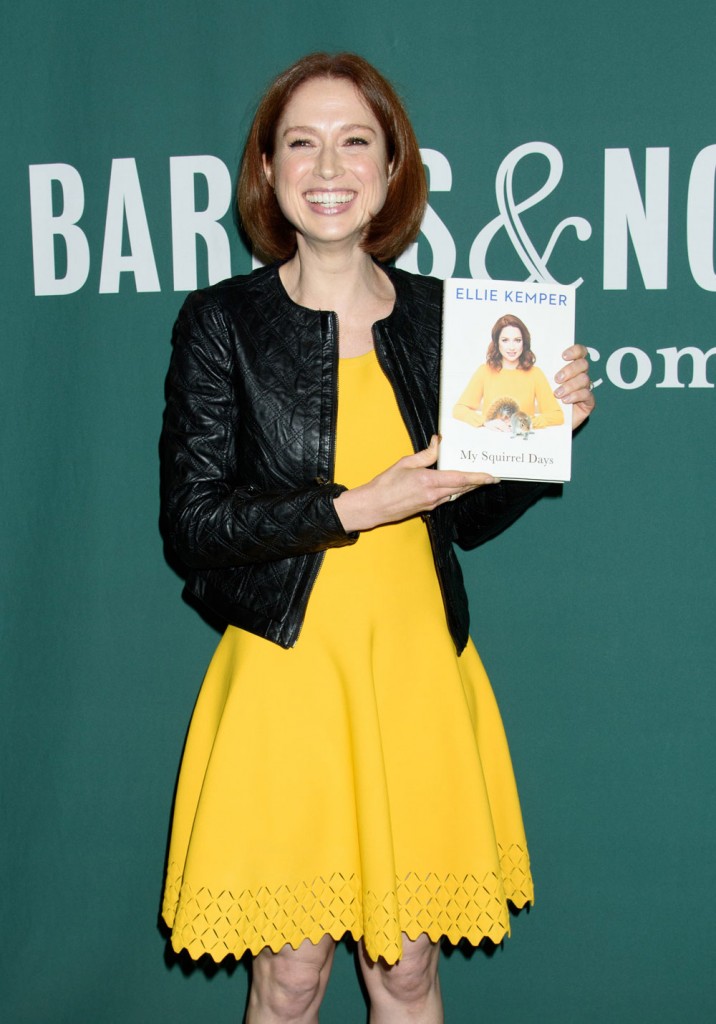 It’s Friday, so I’m covering my favorite subjects of diet and exercise. (I’m basic like that and also love hair, makeup, and fashion.) Ellie Kemper of Unbreakable Kimmy Schmidt recently did an interview with US in which she sort-of revealed how much money she sinks into SoulCycle classes. It costs $34 a class and while she’s cut back recently she used to go about four times a week. She won’t reveal her total Soulcycle spending per month but if you do the math that’s $544, which sounds outrageous. Ellie, 38, said she loves it because it makes her feel like an athlete. (She’s not representing them and is not getting paid for this endorsement.) Ellie has a new memoir she’s promoting called My Squirrel Days.

On the physical changes from SoulCycle
“My arms got more defined. Some people don’t like this, but my legs got bigger. I like that because I feel strong,” she says. “I feel like a beast, and I enjoy that feeling of being a strong beast.”

On the psychological changes
“I happen to love it because it makes me feel young again. It makes me feel like I’m at the club again, but also it makes me feel like an athlete. I played field hockey and I ran track, and I really like the idea that someone is coaching me,” she says. “It takes me back to a time in my youth when I was thriving. So that’s why I love it.” She continues, “And I don’t work for SoulCycle.”

She won’t reveal exactly how much she’s spent
“I am careful in my proselytizing because I think it’s not for everyone,” she says of the 45-minute, $34 sessions. And though she says she’s been hitting the bike since 2014 — at times, up to four classes a week — she won’t reveal how much money she’s spent on the trend over the years. “I’m not going to put a number out there,” she tells Us. “It’s so mortifying when you see that number!”

She’s embarrassed how long she raved to Tina Fey about it
“I felt like, Well she understands that this is the topic that I will enjoy talking about, and I felt so pathetic afterwards just for myself because I must go around talking about it a lot if I’ve made it that obvious. But excuse me, Tina Fey is an icon who does not need to be wasting time talking to me about SoulCycle.”

She cut back in 2016 after her son was born
“There are studios near me but I go to one specific instructor,” she says. “It takes me 40 minutes to get there. I don’t want to blame it on my son, James, because he is the treasure of my life — but having him makes it a little more difficult.”

“When I do have the energy, I do The Bar Method in my bedroom online because it saves a lot of time. Or I run.

People covered this interview too, which is where I heard about it. They include the detail that Busy Philipps’ husband, Marc Silverstein, has taken over 1,000 SoulCycle classes. That means he’s spent arounds $30,000 on them no joke.

Spinning is one of my favorite exercises and I have a spin bike at home. It’s a used manual Schwinn that I got at Play It Again Sports for $199. I have bike shoes and do free spin classes from YouTube from Studio Sweat (I don’t subscribe) and Global Cycling Network. (If you want my favorite classes let me know and I’ll comment with them.) I used to go to RPM classes at the Y, but the timing didn’t work for me. I once went to one of those dark loud classes at a spin-only gym. It wasn’t SoulCycle but it kicked my ass. In terms of cost it’s free for me now or the local YMCA is about $70 a month for a family membership. I’m considering dropping it because I work out from home more. It’s so much cheaper living in the country. $34 a class is outrageous and the cost difference wouldn’t be worth it for me. SoulCycle is definitely for rich people. 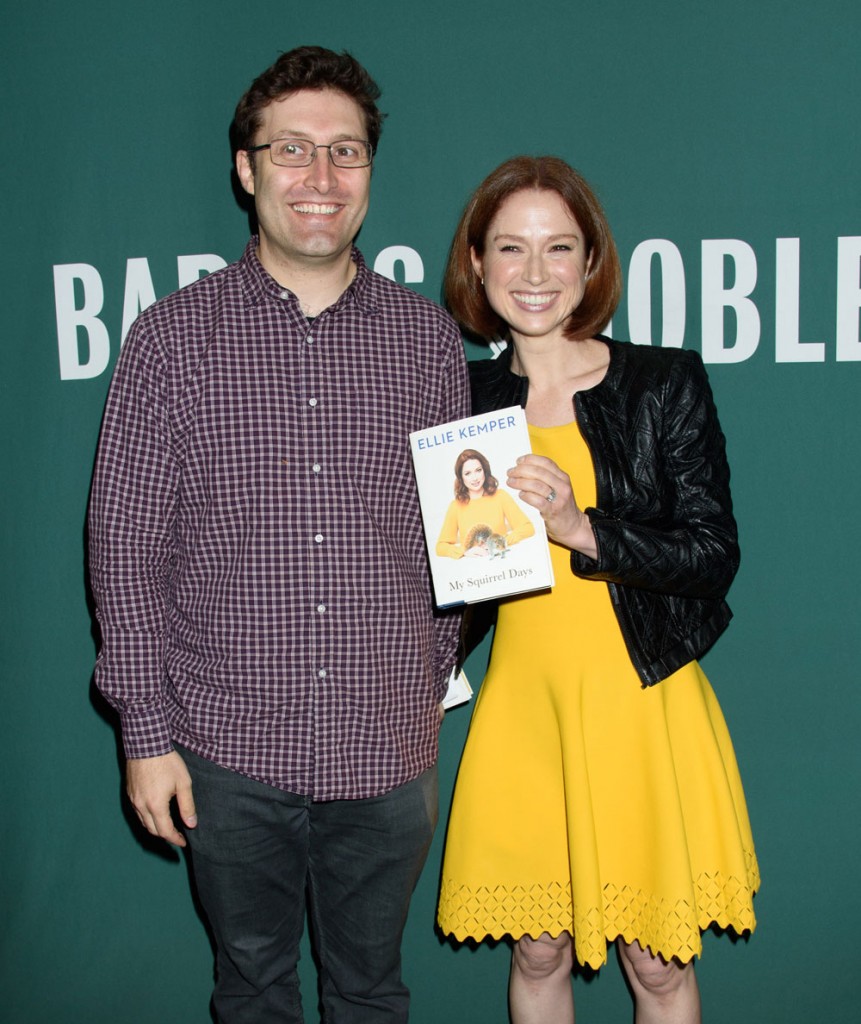 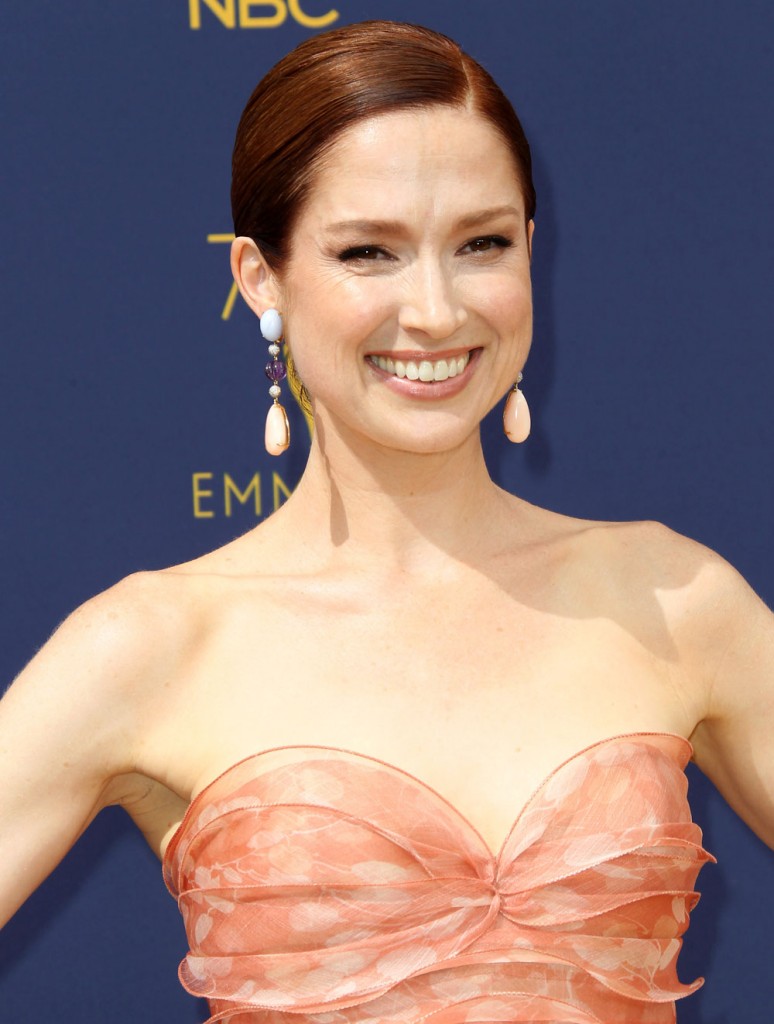 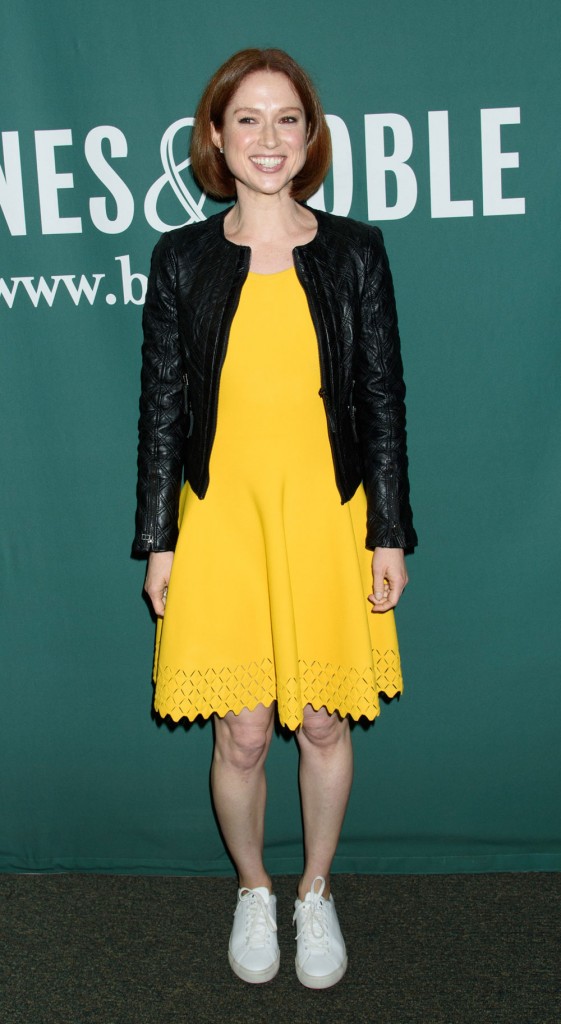