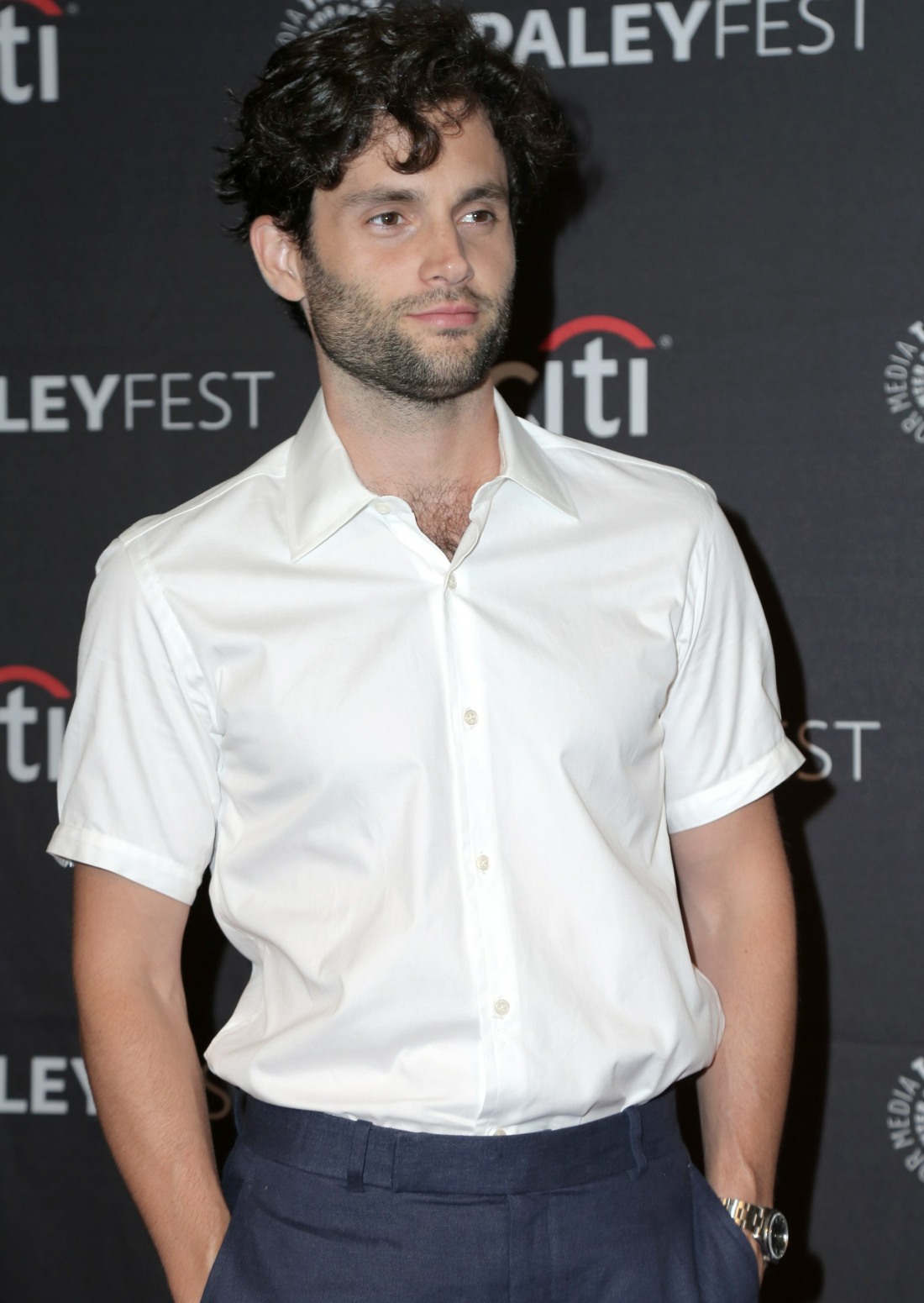 It’s always interesting when I learn something completely new from a celebrity. Today, that happened because of… Penn Badgley? As it turns out, Penn Badgley is a follower of the Baha’i faith. I’d never heard of Baha’i faith before, and when I first read the headline, I honestly thought “what new religious cult had cropped up in LA now?” But it’s not a cult, at least as far as I can see (I’m honestly just reading the Wiki page). Baha’i began in what is now Iran, by a Persian religious leader in the 19th century named Bahá’u’lláh. He preached “universal peace and unity among all races, nations, and religions.” For real. Sounds interesting, I *will* take a pamphlet on that, thank you.

Penn Badgley — the “Gossip Girl” star now playing a homicidal stalker on “You” — has quietly become a follower of the Baha’i faith. The actor hosted an event Thursday at Howard University in DC with four young people from Iran who were discriminated against in their home country simply for their Baha’i religious beliefs.

“In Iran,” Badgley, 31, said, “education is not a given at all. For decades, in fact, the Iranian government has been systematically depriving members of the Baha’i faith their right to higher education, attempting to bar their advancement and marginalize them in Iranian society.”

The Baha’i faith — which values all religions, and teaches the equality of all people — was established in 1852 by the prophet Baha’u’llah, who was exiled from Iran and imprisoned for decades. The religion now has an estimated 7 million adherents around the world.

Badgley told me when he started studying Baha’i in 2011, he “discovered a joy, as well as a deepening in my understanding of the oneness of humankind and the inherent nobility of the human being, that I couldn’t ignore. And then, as I was striving to meet the Baha’i standard, I realized I might already be a Baha’i. So I formally enrolled in the faith as a member in 2015.”

Universal love and peace and respect for all religions… who would have a problem with that? Oh, right – all of the religious people who claim that their religion is the only “true” faith and theirs is the only true God. This reminds me a bit of the principles of Hinduism, but obviously, modern Hindus are more complicated than peace, love and unity for everybody. Anyway, well done for Penn, I guess. I’m glad he’s not actually in a cult?

Do adherents of Baha’i not believe in socks? 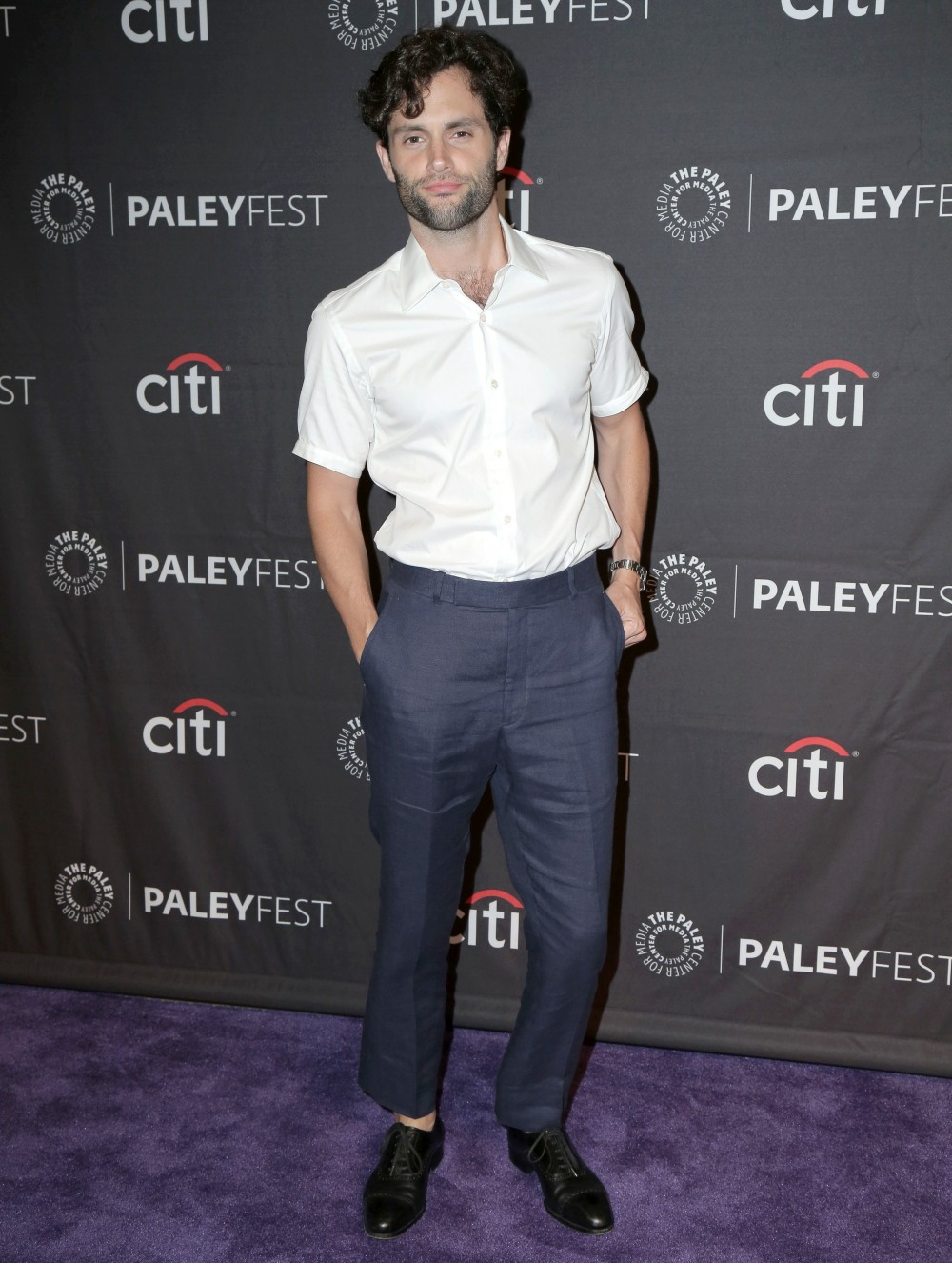