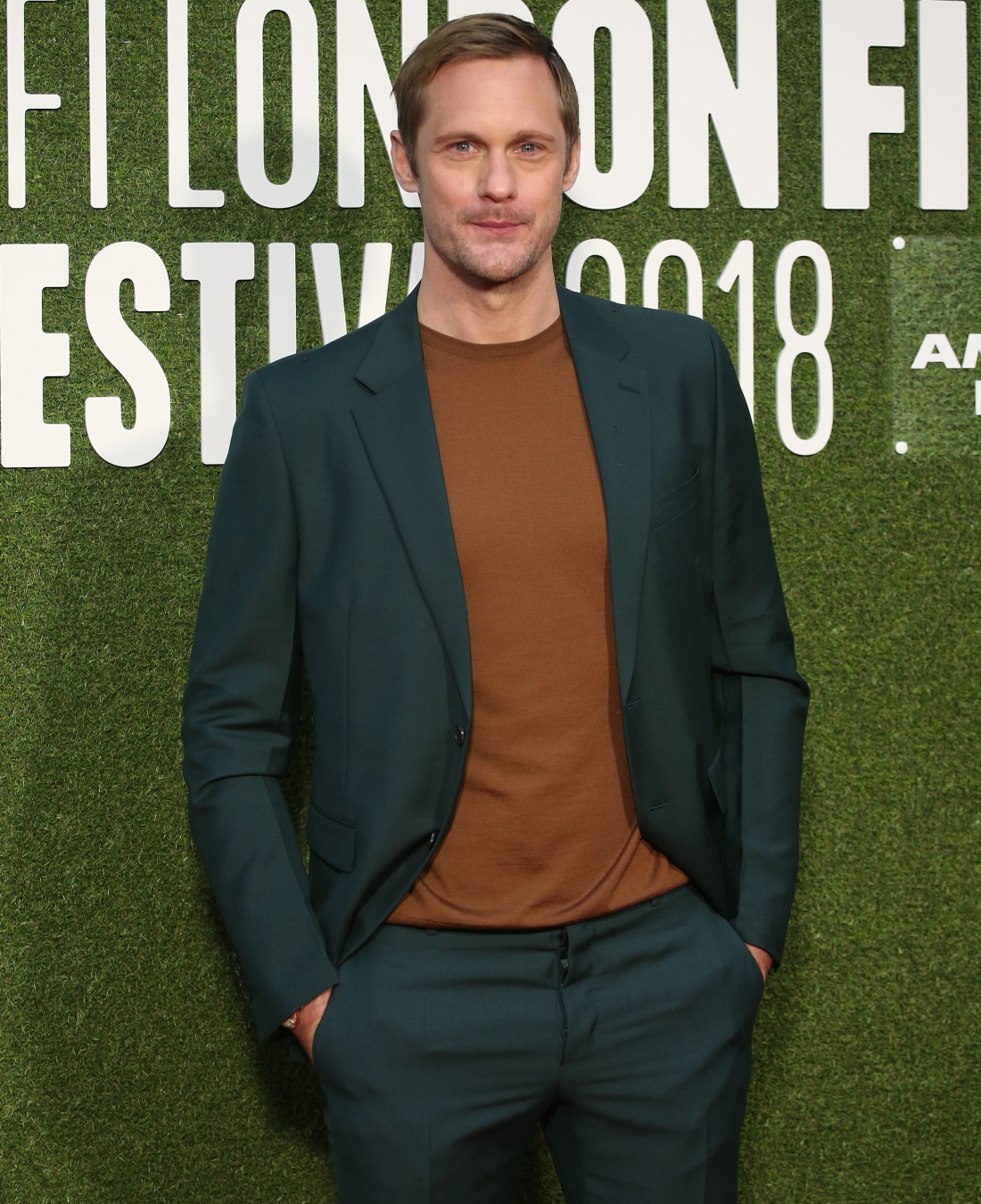 Alexander Skarsgard could very possibly be on the verge of another breakthrough. Honestly, though, if people don’t know who is by now, there’s no hope for them. Between True Blood, his forays into film and Big Little Lies, people should know him by now. But he’s never done anything like the miniseries adaptation of John le Carré’s The Little Drummer Girl, where he’s playing a sexy Mossad agent. This could do to Alex what The Night Manager did for Tom Hiddleston. OMG, what if Alex starts dating Taylor Swift?!? No, I’m not even going to put that out into the universe. Anyway, to promote The Little Drummer Girl, Alex chatted with Radio Times. Here are just a few interesting quotes:

On the mostly-female cast of Big Little Lies: “Not only are they extraordinarily talented women, they’re so supportive of each other. I’ve been on sets with men where it gets very competitive, especially alpha dudes who want to make sure they’re the silverback gorilla in the room. That can hurt the creative process, because egos and insecurities come in. So it was wonderful to be in a situation where people cared about the project more than their character.

Whether his university education in Leeds, England feels like a distant memory: “It does and it doesn’t. It was an interesting time in my life. I didn’t know what I wanted to do and it was actually while at Leeds Metropolitan University that I decided to apply to theatre school. It was in the library that I picked out a book on monologues – it definitely wasn’t Shakespeare! – and my buddy filmed me on a VHS camera, and I sent it to Marymount Theatre School in New York. I got in, and two months later I moved to New York.”

How many times has he been asked about Tom Hiddleston’s bum? “Quite a few! And I’ve never seen it. I’d love to, though…I definitely can’t live up to Tom’s gorgeous bum!”

He was asked about the Hiddlesbum because of The Night Manager, and how Hiddleston’s pale bum became a viral moment from the series. I would assume that Alex has some sex scenes in The Little Drummer Girl, but I really don’t know, I’ve never read the book. Still, it’s nice that Alex is so generous to Hiddleston. Maybe Alex has secretly been a Tumblr Dragonfly this whole time?

I loved what Alex said about working with women too – and now I want to know which costar he was talking about with the “silverback gorilla” comment. 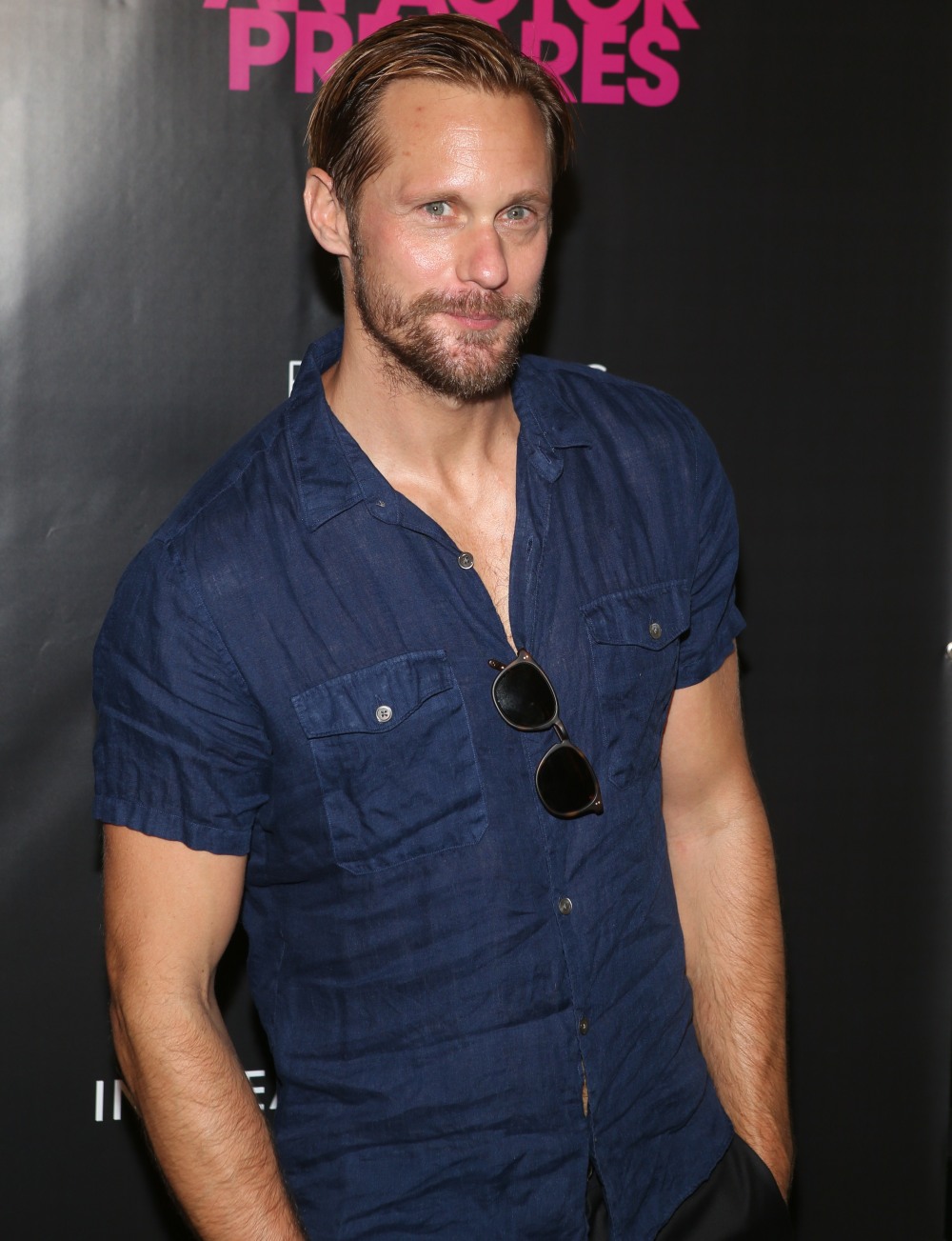