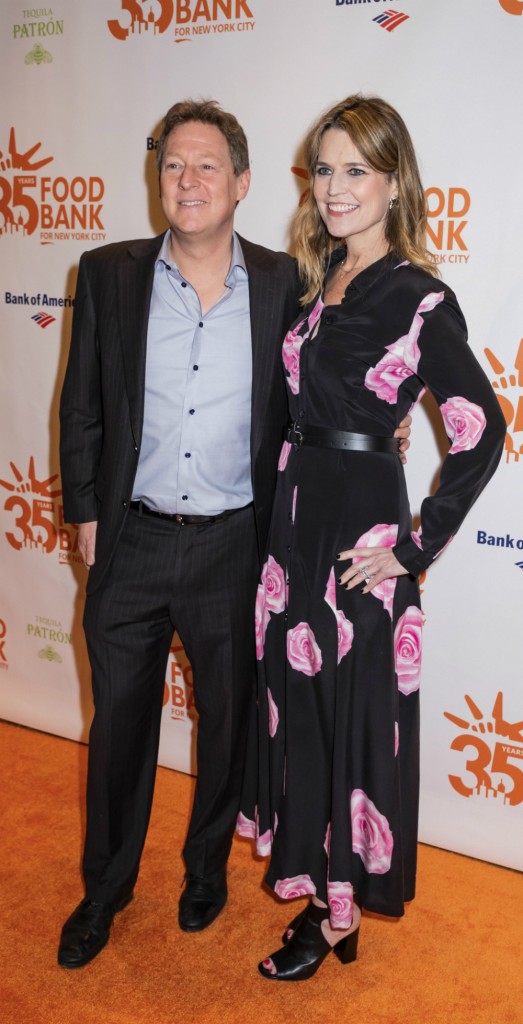 Savannah Guthrie of Today told the world that she dumped her now husband the morning of the day they got engaged. The hosts told their engagement stories in the context of this story about a photographer trying to find a mystery couple getting engaged. When it got to Savannah, she started by saying that all her friends knew the story. She then confessed that while in the Turks & Caicos with her then boyfriend, Mike Feldmann, she broke up with him that morning and accepted his proposal that night, which prompted Al Rocker to reply, “that’s a quick comeback.”

With the help of the internet, a photographer finally finds the mystery couple he took a viral engagement photo of and @alroker, @SheinelleJones, @SavannahGuthrie and @craigmelvin share their own engagement stories. pic.twitter.com/1ivn1TFHmn

I probably should have warned you that Savannah refused to explain what happened because the story is too long. Since she and Mike supposedly tell the story together and often (and over drinks), I assume it’s not some sordid tale. However, a sordid tale is always fun and since Savannah won’t tell me the real one, I’ll make up my own. I’m thinking she was captured by a peg-legged pirate who threatened to destroy Mike if she didn’t disavow him but then he bested the pirate with a coconut and Savannah ran into his waiting arms, pledging her love to him forever. As much as I like my story, I’m still really curious what the real one is. I get breaking up and back together in a day but to go from dumped to betrothed in 12 hours? That has to be a good story. Let’s start one of those petitions to force Savannah to tell it.

However, it does provide us with the perfect opportunity to tell our own engagement stories. Mine was pretty standard: The Mister got swept up in a moment while we were in New York and proposed in our hotel. Giddy, we joined my co-workers down the block at The Plaza, where we spotted Robert Plant at the bar. The Mister sent him a beer so he came over to our table and officially became the fifth person to congratulate us on our engagement. 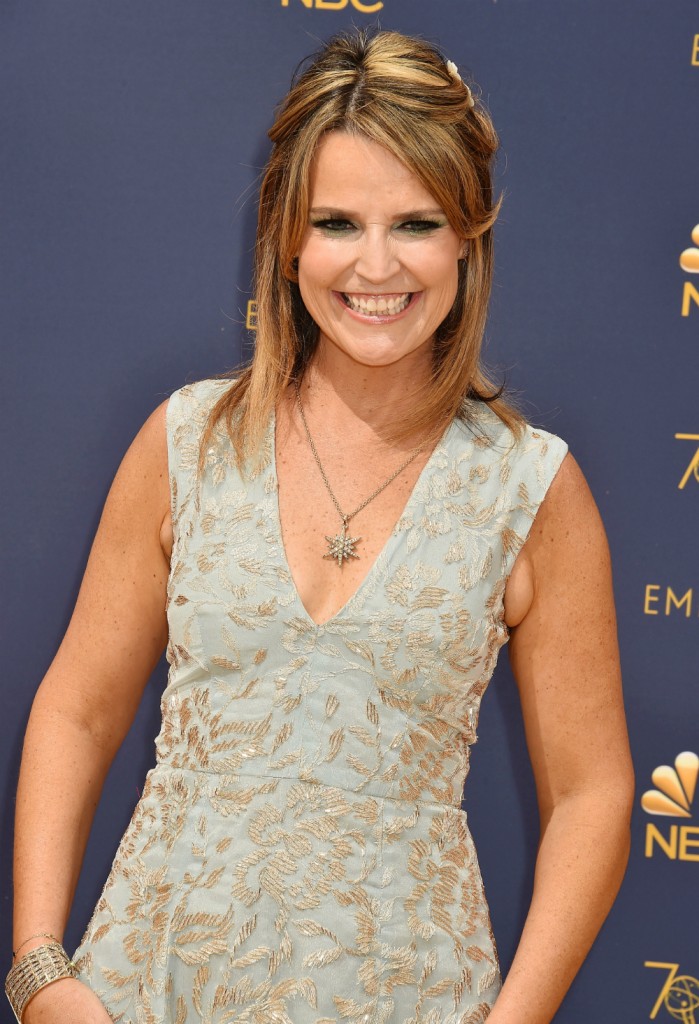 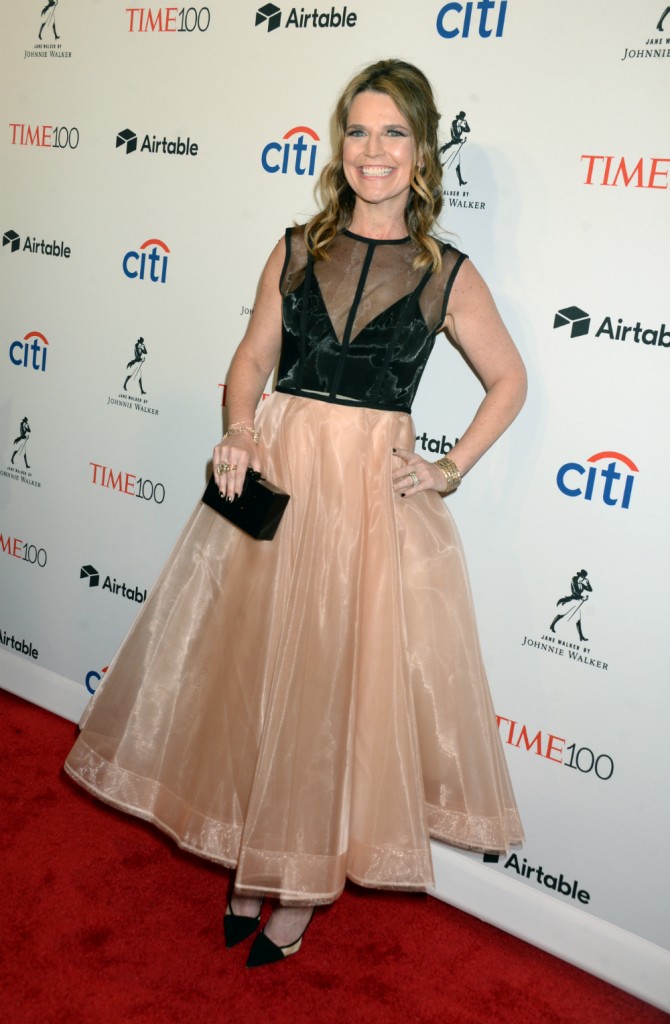 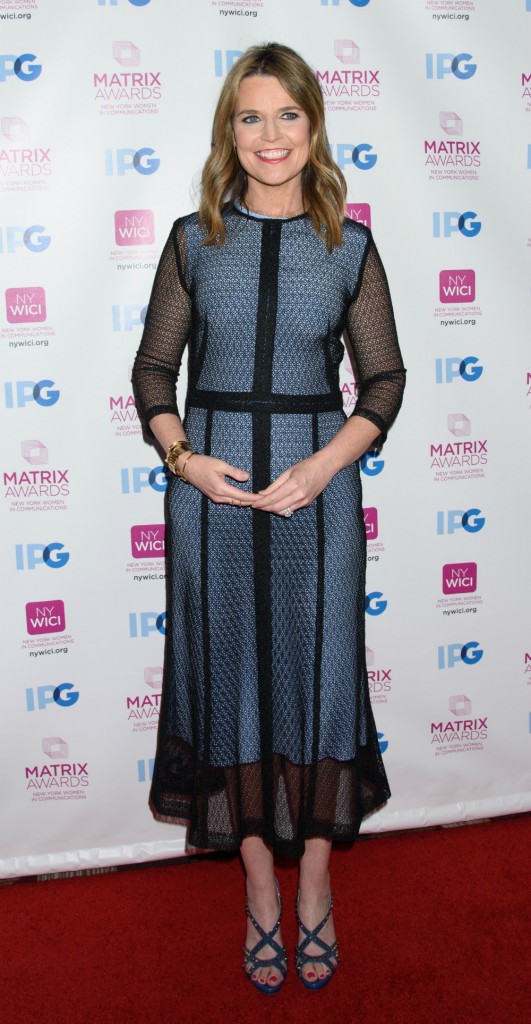