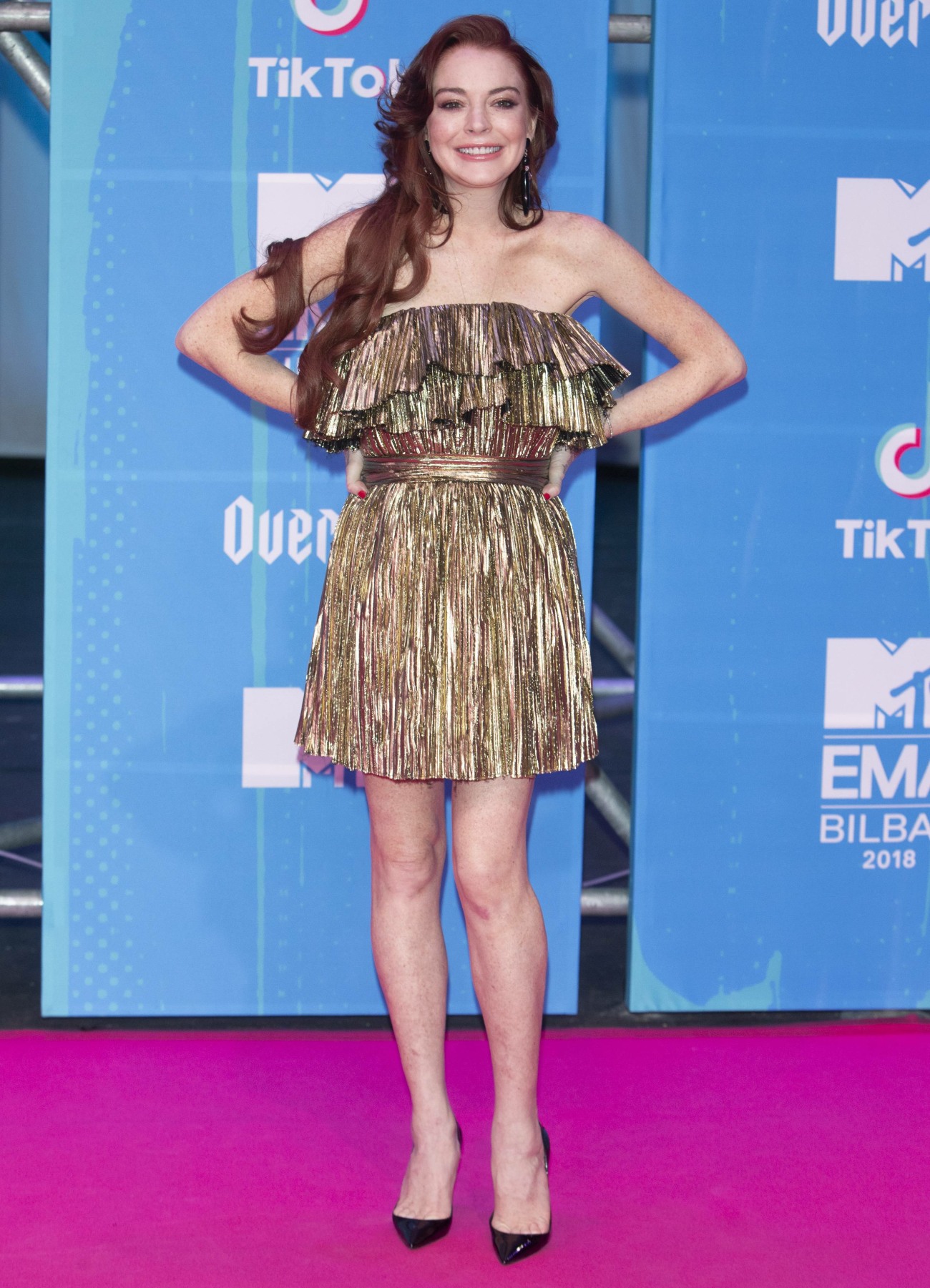 Here are some photos from last night’s MTV European Music Awards (the EMAs). It feels like the MTV EMAs are a much bigger deal than the American VMAs, right? If anything, MTV’s European franchises are much more popular and relevant than the OG American version. But even then, the EMAs still get some trashy D-listers on their carpet, which is how Lindsay Lohan ended up on the carpet. Some just said “vodka” three times and she appeared. Actually, Lindsay’s dumb reality show will air on MTV at some point, and she’s filming it in Greece, so… there you go. Lindsay wore Saint Laurent and she looked like a cracked-out mess. Those cheap-looking hair extensions, my God. 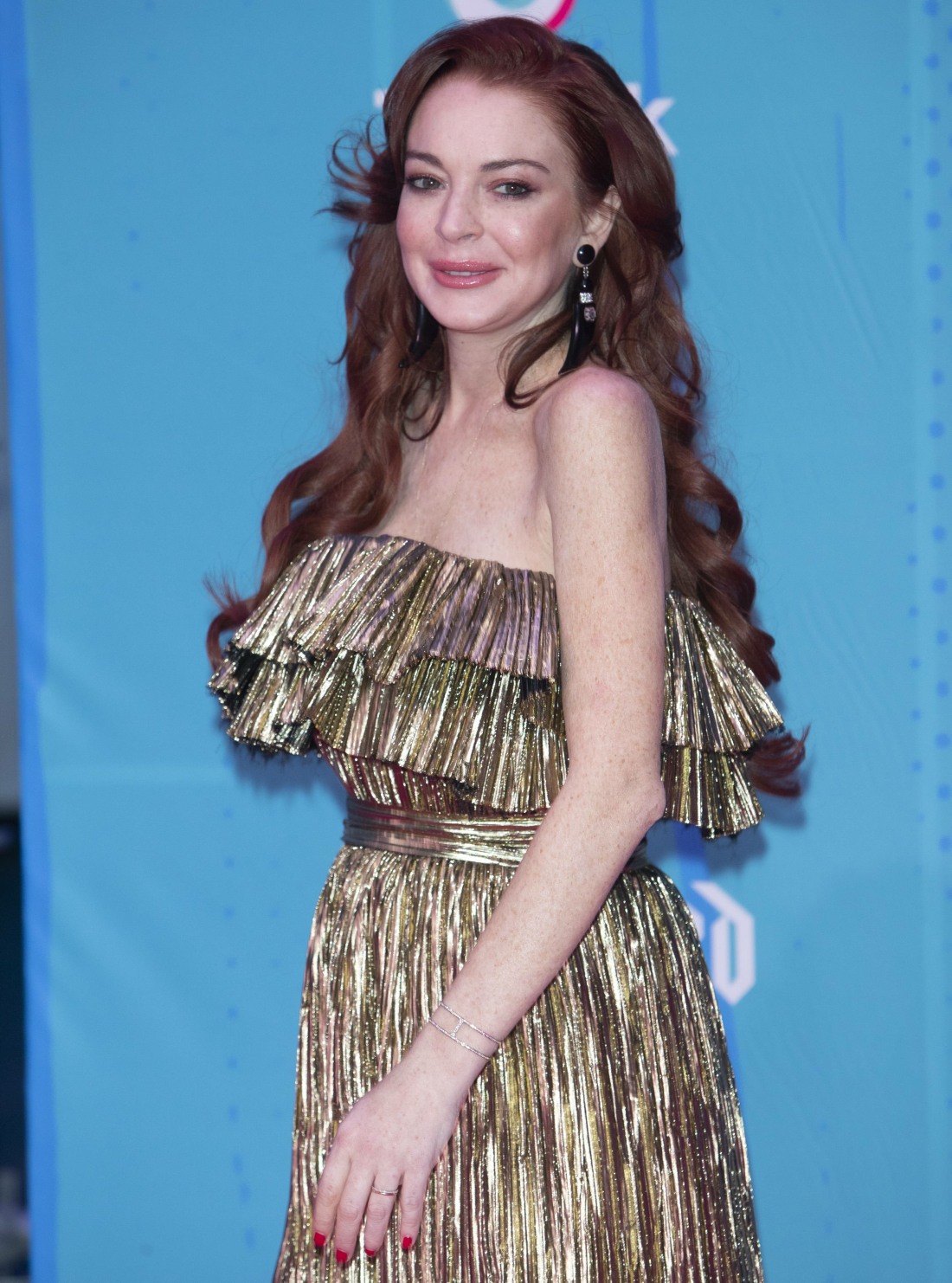 I feel like Halsey just doesn’t understand fashion, or what looks good on her or anything like that. She wore this Raisa and Vanessa Spring 2018 gown which is awful. 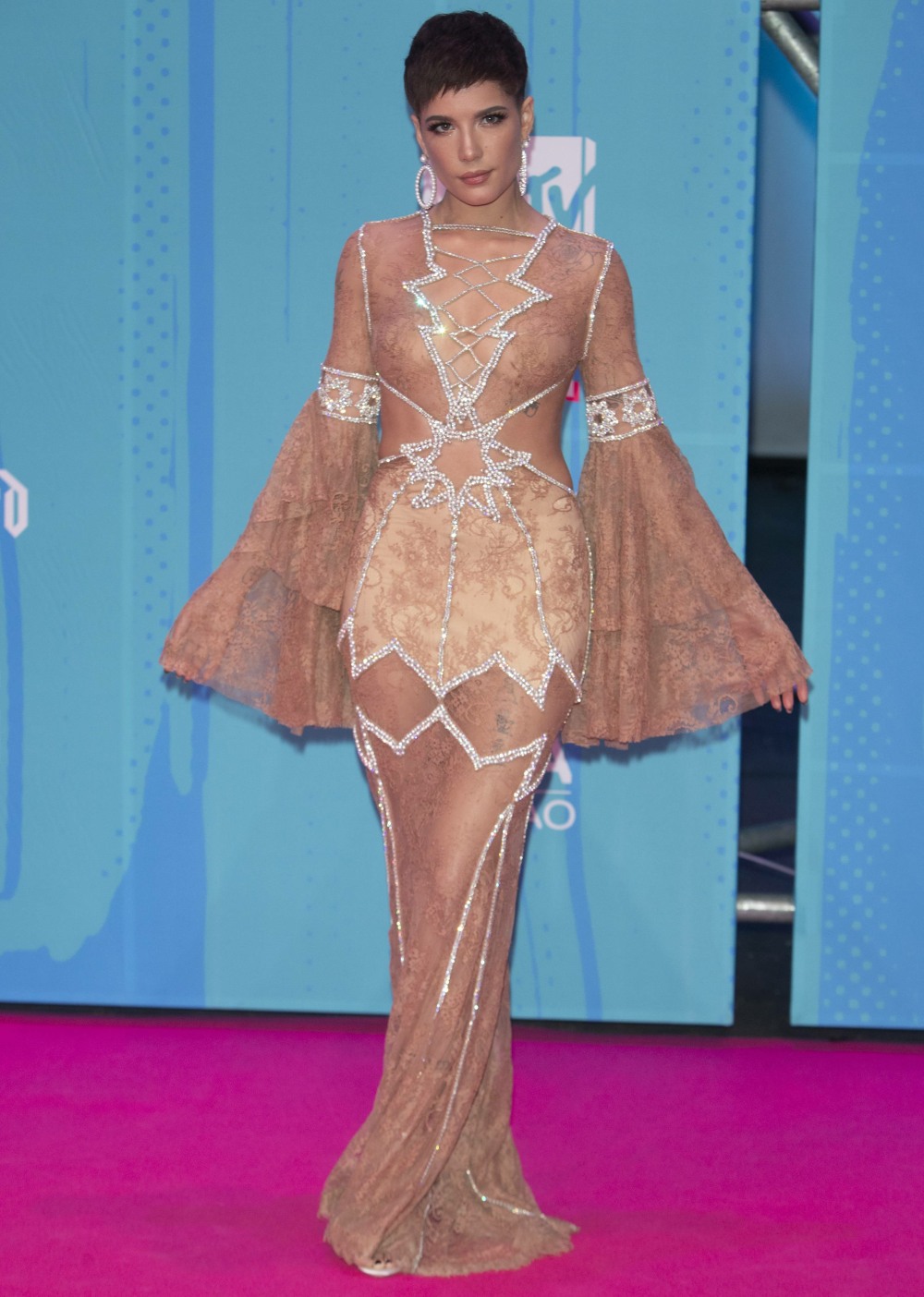 Camila Cabello in Alex Perry. I feel like she’s worn different versions of the same gown to every awards show in the past year? She has a red carpet uniform. This dress is pretty though. 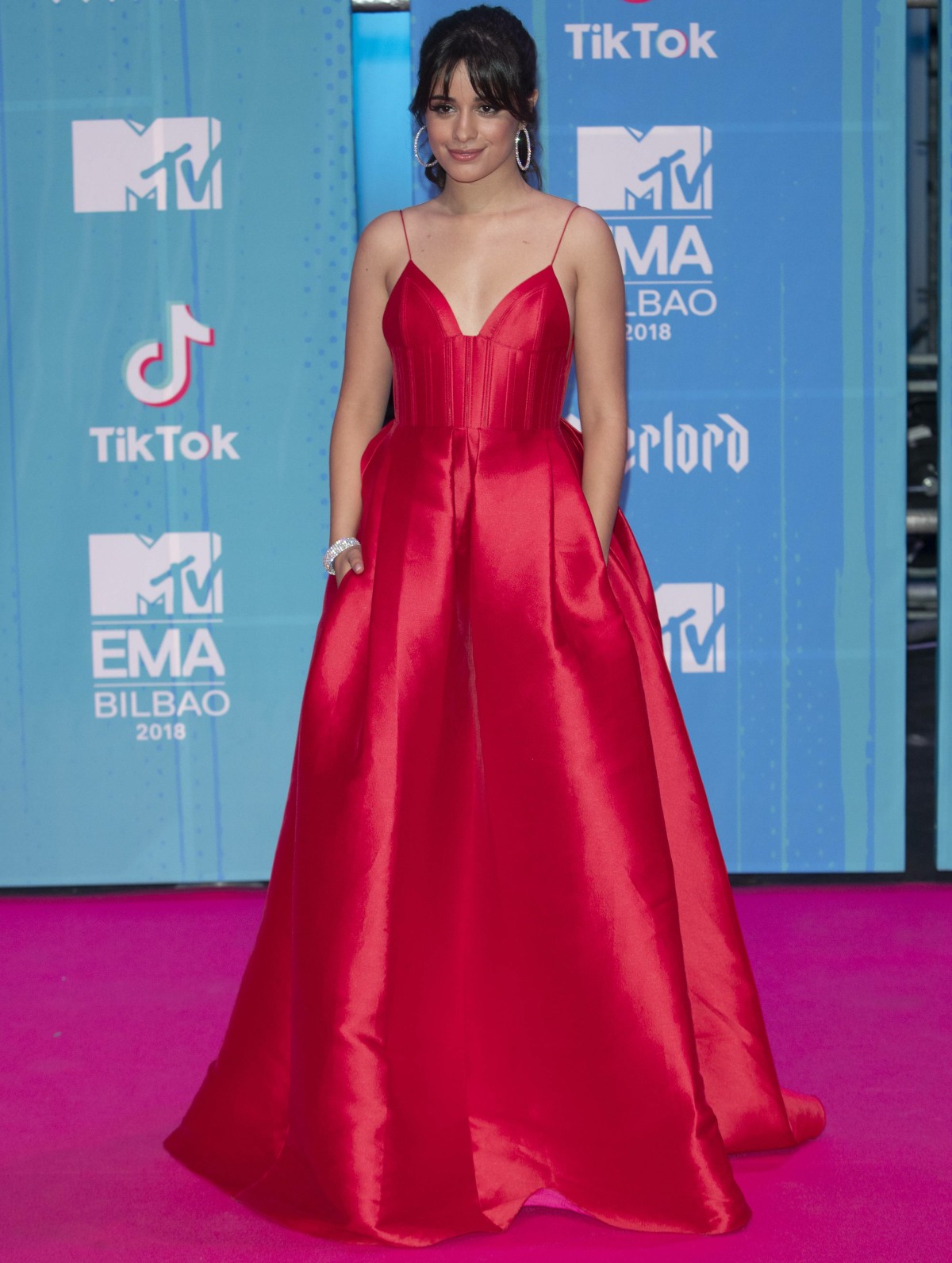 I love Dua Lipa but her style is a pain in my ass. This Saint Laurent wrap dress is awful. Who puts shoulder pads on a wrap dress?!?! 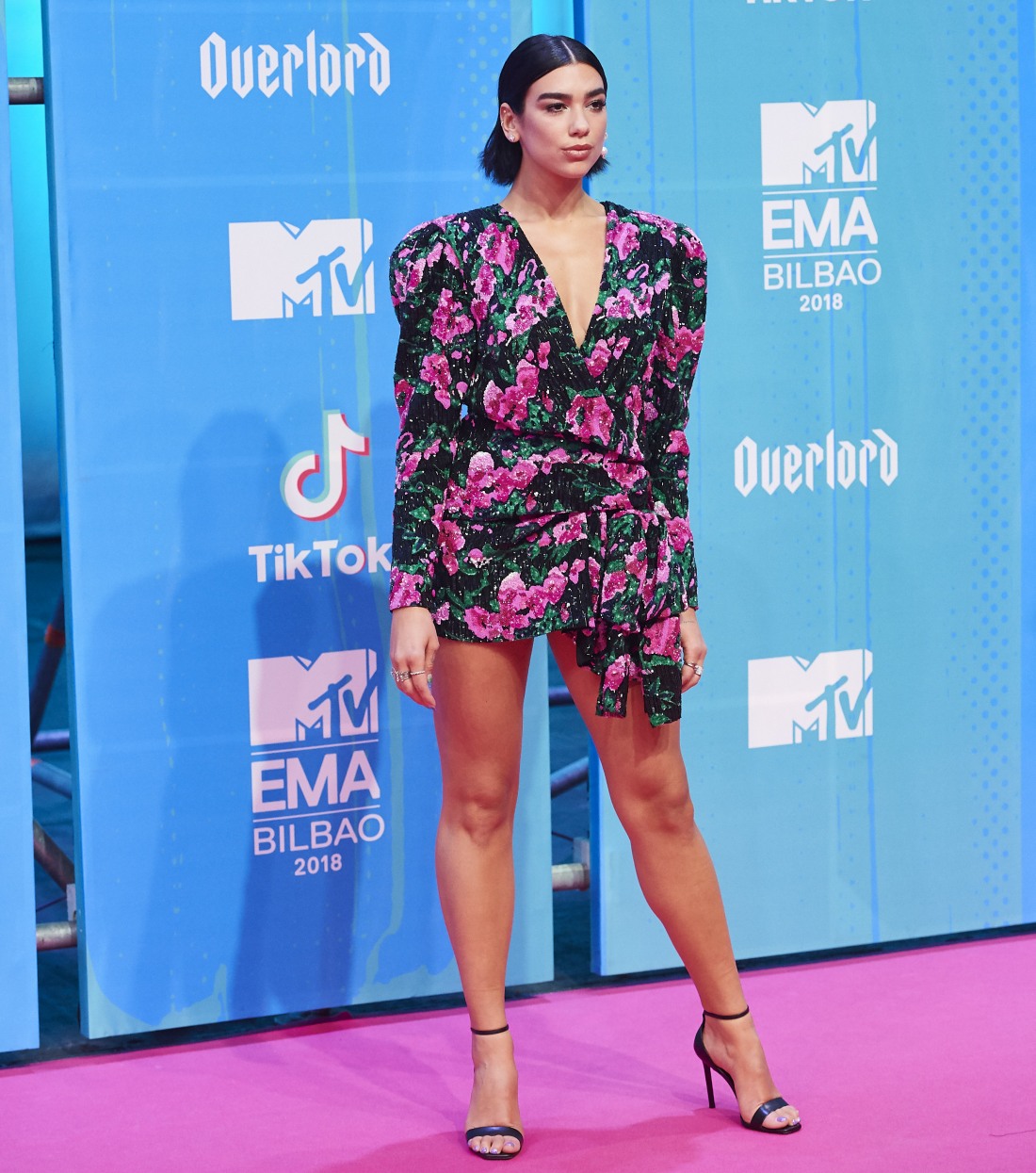 Nicki Minaj picked up a bunch of awards at the EMAs. She wore Versace. 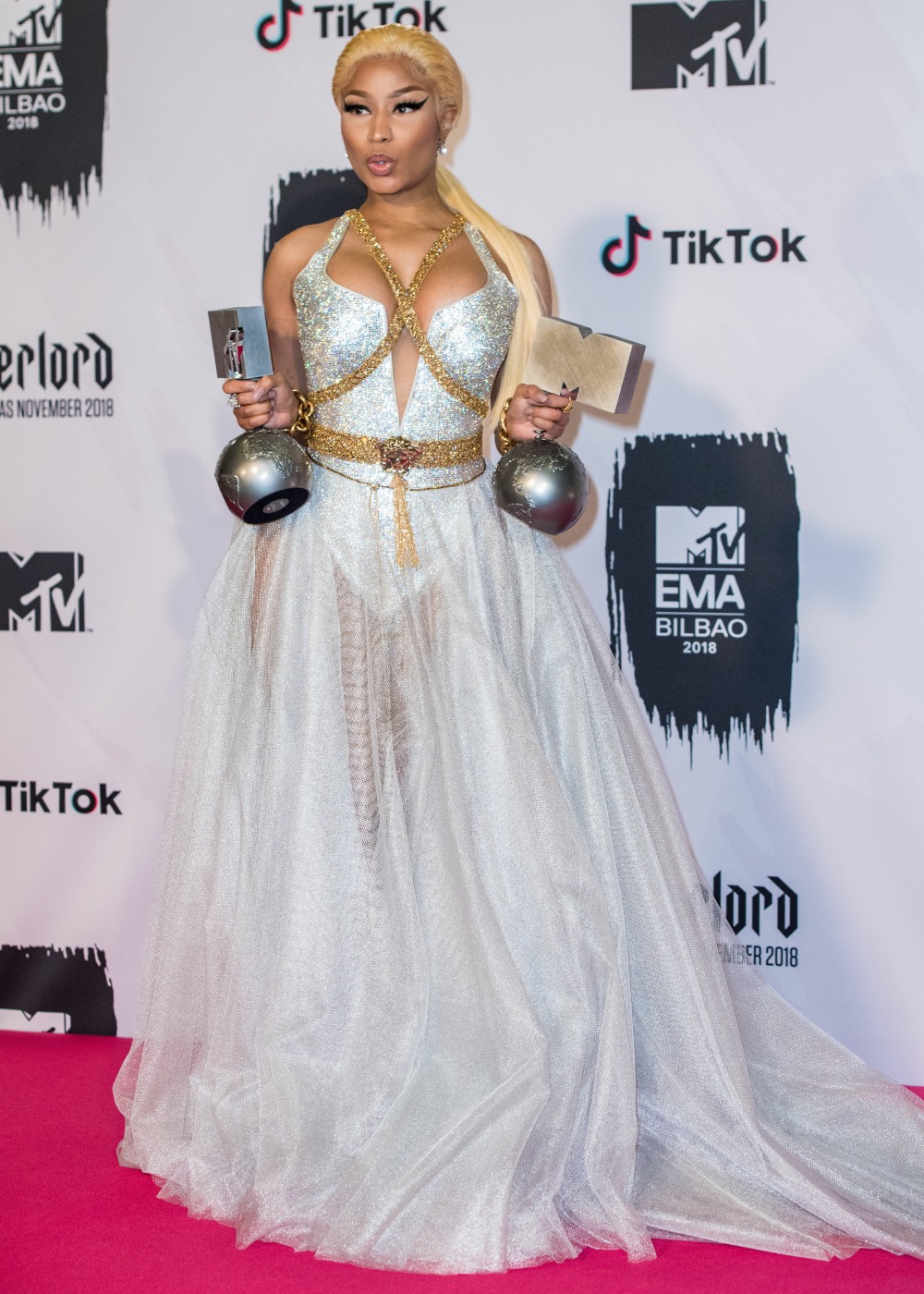 Ms. Janet Jackson received the lifetime achievement or EMA Video Vanguard or whatever it’s called. She performed a medley of her hits, and her speech was about #MeToo. 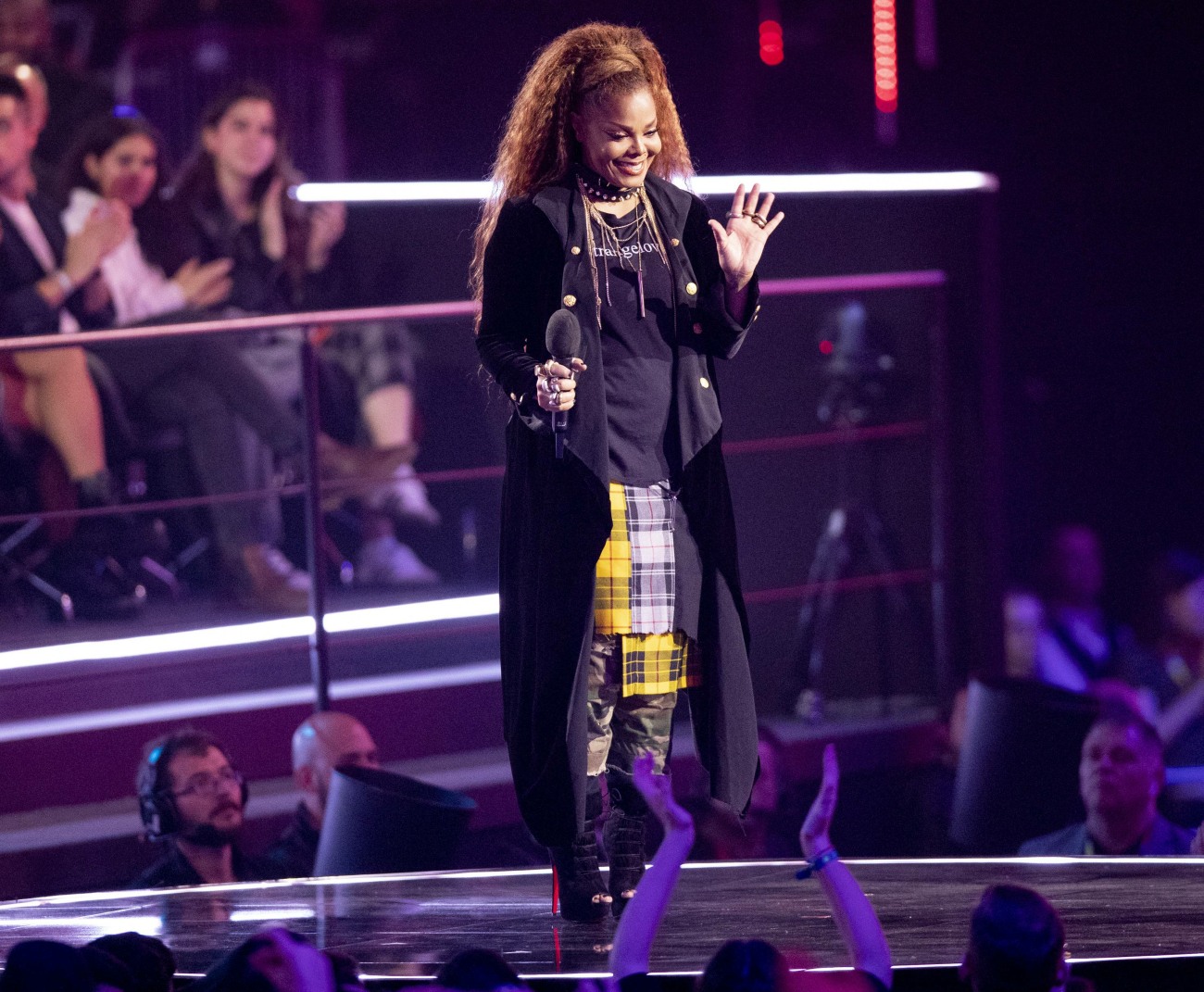