Carey Mulligan would rather work than be a stay at home mom, because it’s ‘too hard’ 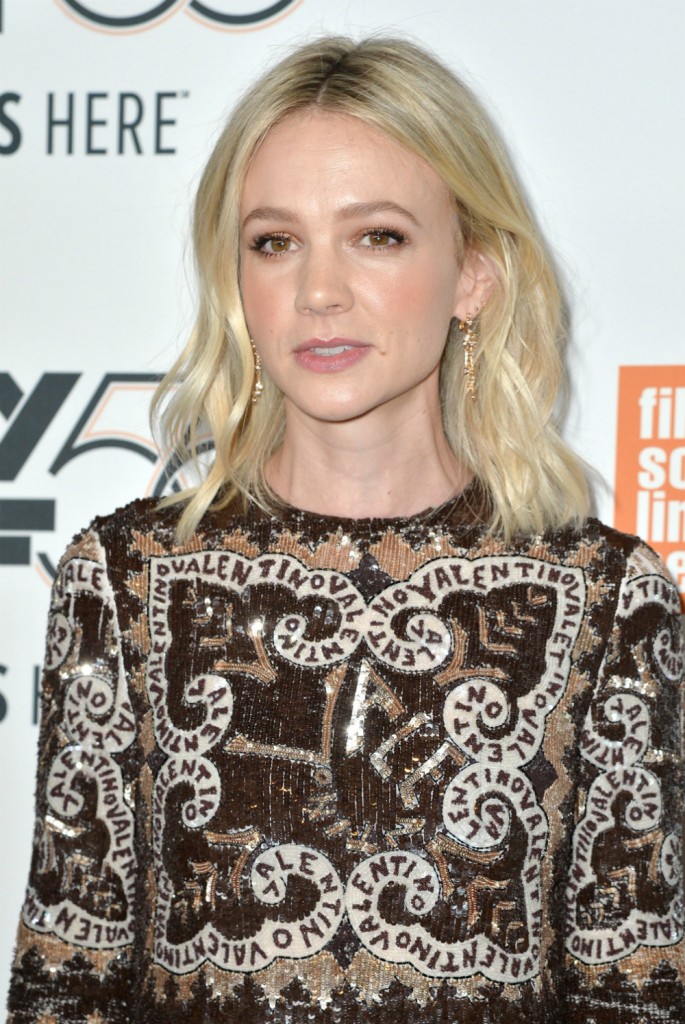 Carey Mulligan is currently promoting Wildlife, her film with Jake Gyllenhaal. The movie is a film festival darling but can’t seem to land a theater run in most countries. But that isn’t stopping Carey from peddling it, because she’s hard-working. The movie is about a boy watching his parents’ marriage fall apart when his mom falls for another man. So naturally, Carey is being asked all about motherhood, especially since she is a mother herself to three-year-old Evelyn and a son, whose name has not been released, that was born last fall. While talking to BBC Radio’s Woman’s Hour, Carey admitted that she won’t give up working because being a full time mom is, “too hard work.”

Oscar nominated actress and mother of two Carey Mulligan has said she could never be a stay-at-home mum – because it’s ‘too hard work’.

Asked by BBC radio host Jane Garvey if she would ever consider becoming a full-time mother to daughter Evelyn, three, and her youngest, whose name she has not publicly revealed, the Great Gatsby star said: ‘No. It’s too hard work, it’s unbelievably hard work to be a stay-at-home-mum.

‘But I’ve also always had, and I dread to use the word, I’ve always had a vocation to act and I love acting so much and so I would miss not working.

‘I don’t work all the time and I do get a lot of time at home, I’m so lucky to be able to do both but I can’t imagine not working, not acting anymore.’

On being able to be a working mum Carey added that she felt a ‘massive privilege’ to be able to take her children to work if she needed too, and said that she was in an ‘extraordinary’ position, but not everyone was treated the same way.

‘Every other person on set has to figure something out and you just do lose great crew members and production, directors, assistant directors – some amazing women – because they just can’t afford to stay in the industry.’

I’ll admit up front that I am hypersensitive when it comes to this kind of comment. When I was a stay-at-home mom and chatting with my working mom friends, any time I was asked what I did for a living, they all jumped into this chorus of how it’s “the hardest job of all!” It felt patronizing. We had a freaking heart surgeon in the group and yet, no one fell all over themselves to point out that her job was hard. Being a stay at home is hard, but so is being a working mom. Carey wants to work, good for her. I never saw any woman who chose to work as a comment on my choice not to.

I really like Carey, so I’m not bashing her in particular. I think she’s just giving the company line, if anything. I appreciate what she said about being in the exclusive position of being allowed to bring her children on set when others can’t. She’s backed that up in a few interviews and is fighting to get childcare on set so parents don’t have to drop out of the industry. I agree that film sets should have childcare for crew and cast. Many people working on a set can’t afford full time care. And since filming isn’t consistent work, it’s hard to find child care that’ll be available just when needed. 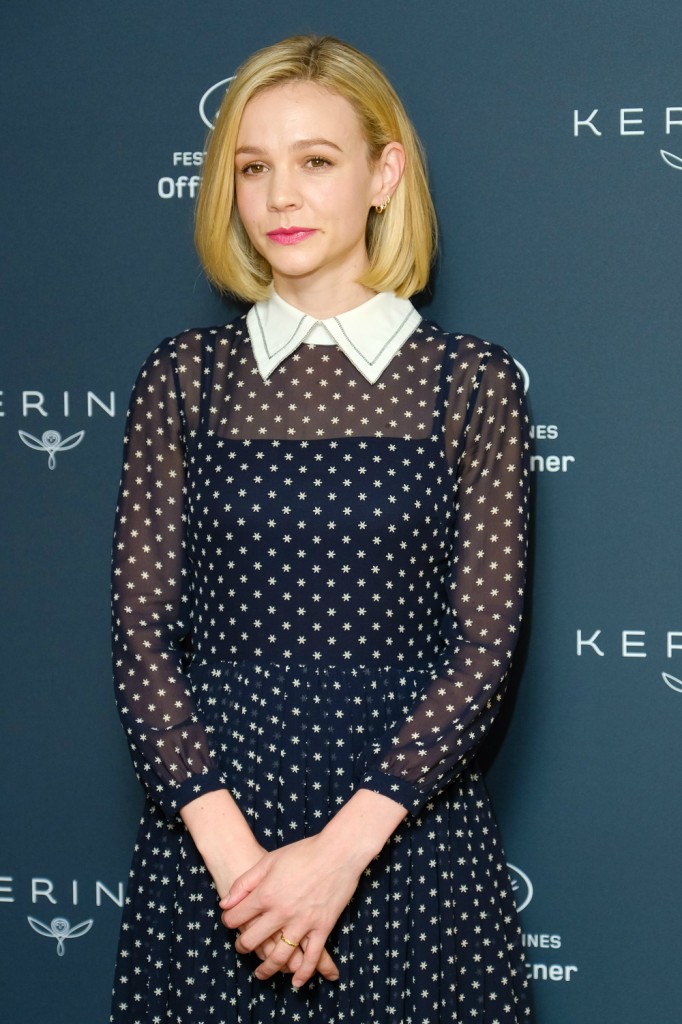 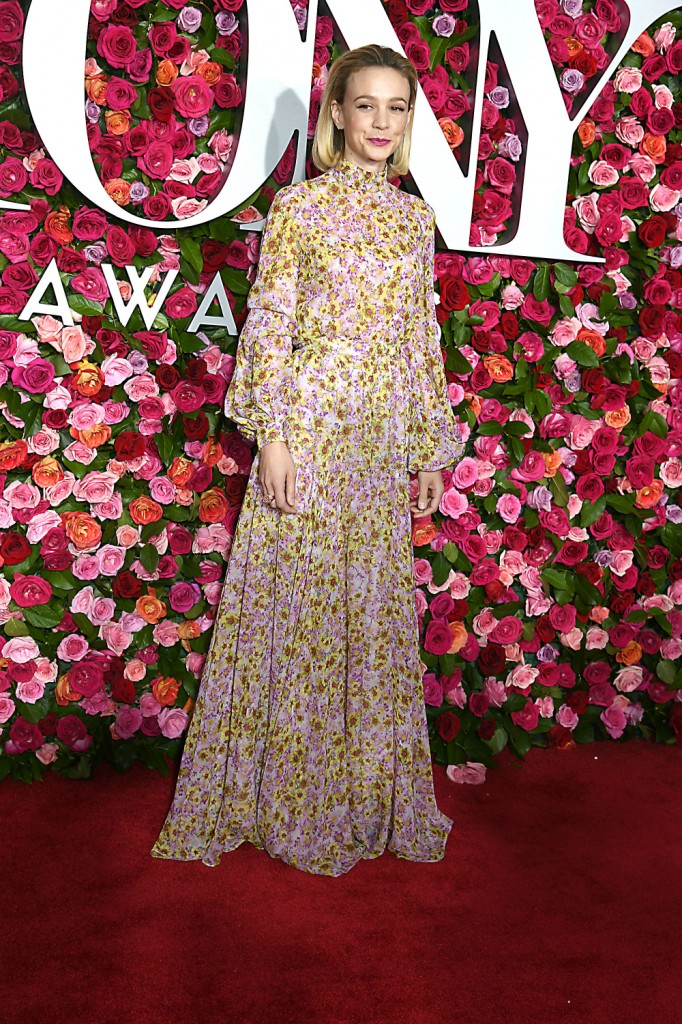 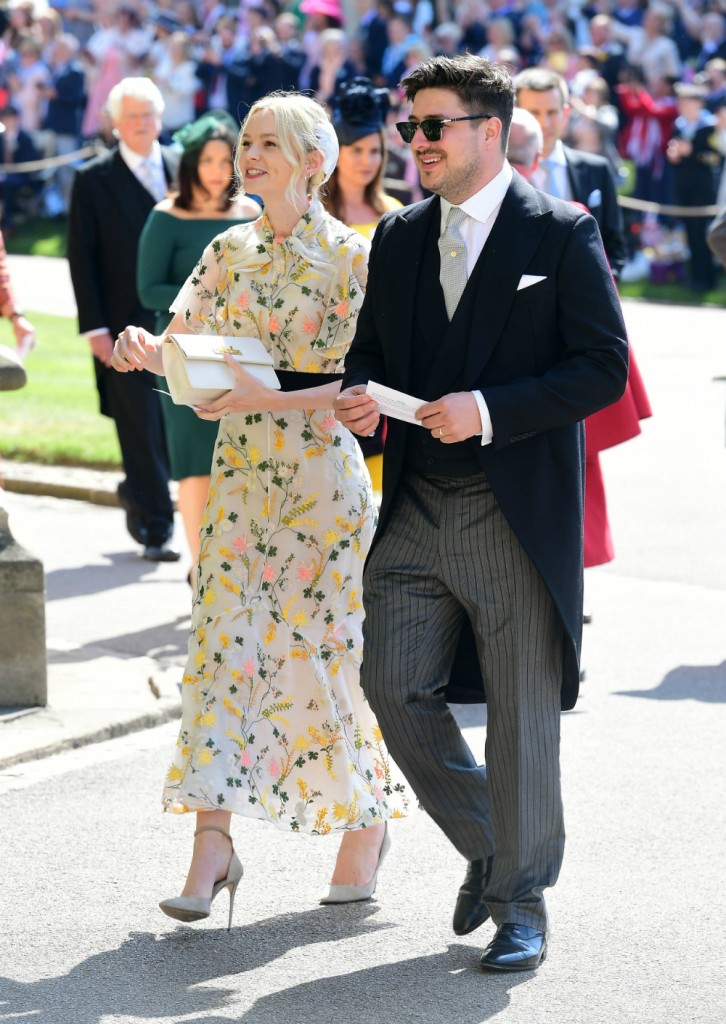 40 Responses to “Carey Mulligan would rather work than be a stay at home mom, because it’s ‘too hard’”