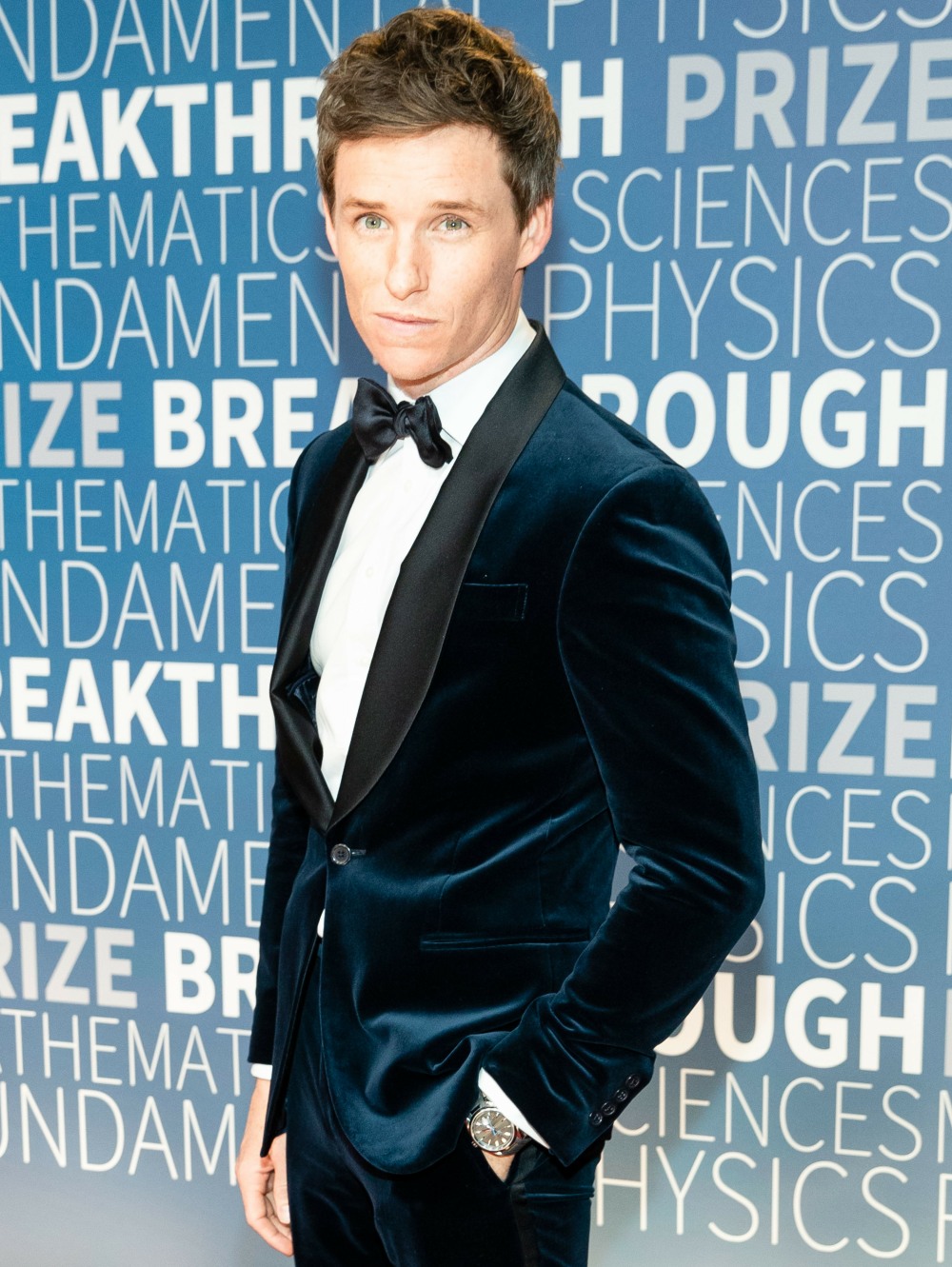 I totally forgot/didn’t know that Eddie Redmayne and his wife Hannah had welcomed a second child into their family this year. Eddie and Hannah’s first born was a girl they named Iris Mary (Iris Redmayne is an incredible name), and then eight months ago, they welcomed their son Luke Richard Redmayne. Luke Redmayne is also a great name. Maybe lots of names sound good with the Redmayne surname? Biff Redmayne, Bubba Redmayne… see, it is about the surname. Still, Eddie and Hannah are really good at choosing names, it must be said. Anyway, with two little ones at home, poor Eddie isn’t getting much sleep. He appeared on The Ellen Show this week, and he admitted that he hasn’t been sleeping because of the baby, and:

“I’ve been promoting Fantastic Beasts, and people keep going, ‘What spell would you dream of doing?’ And I’m like, ‘Literally just a two-hour sleep spell.’ People suggest gin,” the actor said in an episode of The Ellen DeGeneres Show that airs Tuesday. “For you or the baby?” the host said. “Both,” replied Redmayne.

GIN? For a baby? Alright, Motherhood Industrial Complex, let’s talk about this. Is this a common recommendation among British mums, to suggest a small amount of GIN for babies who won’t sleep? Here’s what I’ve heard among American mothers – that a very small amount of brandy, Scotch or whiskey could be introduced but just once or twice for sleeping purposes. Or teething purposes – I’ve heard moms suggest dipping your finger in brandy and rubbing that finger on a baby’s gums. But I’ve never heard anyone suggest gin? Maybe “gin” is just a British thing? Also, full disclosure: my parents were traveling with me when I was only, like, six months old? And my dad put a little bit of Scotch in my bottle of milk and he always said I slept for like 10 hours straight. 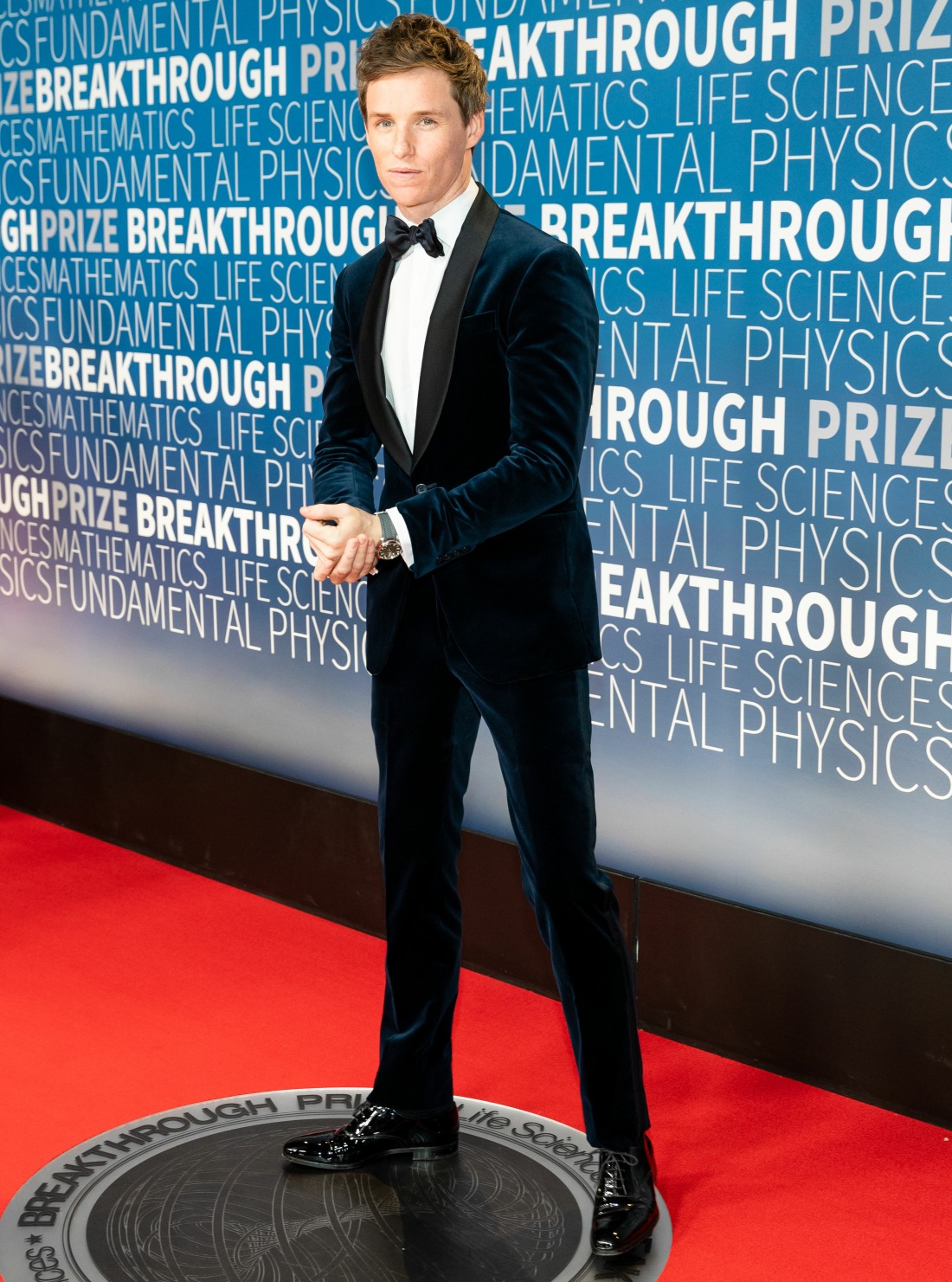 44 Responses to “Eddie Redmayne on his 8-month-old son not sleeping: ‘People suggest gin’”