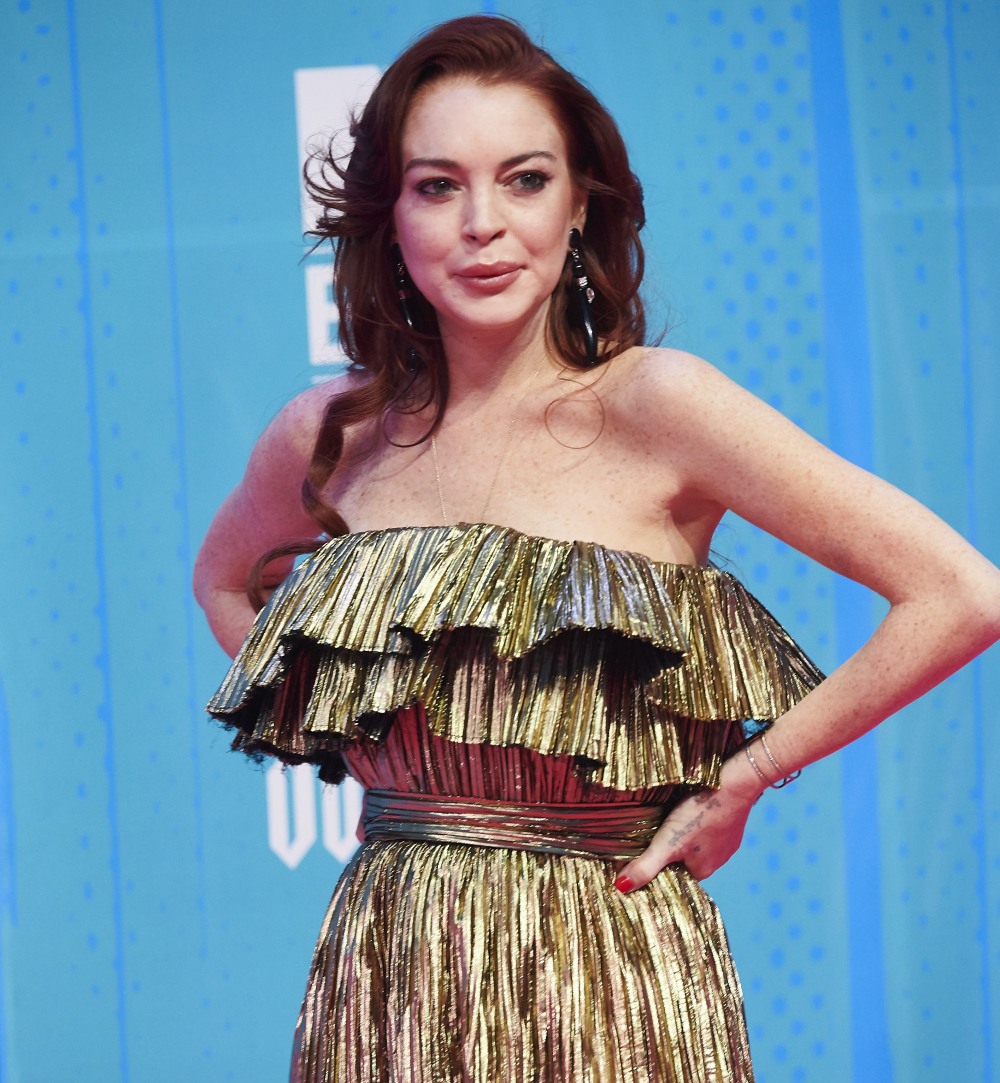 Here are more photos of Lindsay Lohan looking like a cracked-out mess at last weekend’s MTV European Music Awards. Lindsay is “European” now, because she owns a nightclub in Greece and that’s why MTV gave her a reality show. I still can’t really believe that Lindsay’s life turned out this way. On one side, she’s managed to survive, which some of us weren’t sure would happen. On the other side, what could have been, eh? Anyway, Lindsay spends most of her time in Greece and the Middle East, but she believes that there’s still global power in the “Lindsay Lohan” brand. She believes she should still be getting advertising contracts and endorsements:

Lindsay Lohan may have ever so slightly overestimated the value of her endorsement. A rep for the “Mean Girls” star went trawling for deals on a Facebook group for publicists and marketers on Tuesday, writing that interested parties should “reach out if you rep a brand that is interested in endorsement opportunities with Lindsay.”

They also rather grandly announced that “acceptable brands include: fashion, beauty, car, lifestyle, CPG, fitness/lifestyle, food/drinks, entertainment/media, tech. Must have a substantial budget.” The response was, er, underwhelming. The post got three responses: one alerting a New York Post reporter to the gauche cash grab, and two from industry types asking for a “ballpark” on what “substantial” means.

I mean, I’m sure a lot of D-list celebrities have their publicists looking for work or endorsement deals too. I’m actually sure that Lindsay turns down some deals – she’s probably been asked to be the face of various timeshare property frauds and assorted pyramid schemes. I imagine she turned down that kind of work because she didn’t get a big enough cut. Anyway, this is just further evidence, to me, that Lindsay truly lives in her own delusional bubble, where she’s still super-famous and desirable and she can still demand a “substantial budget.” Why in the world would ANY company want to get in bed with Lindsay Lohan at this point? 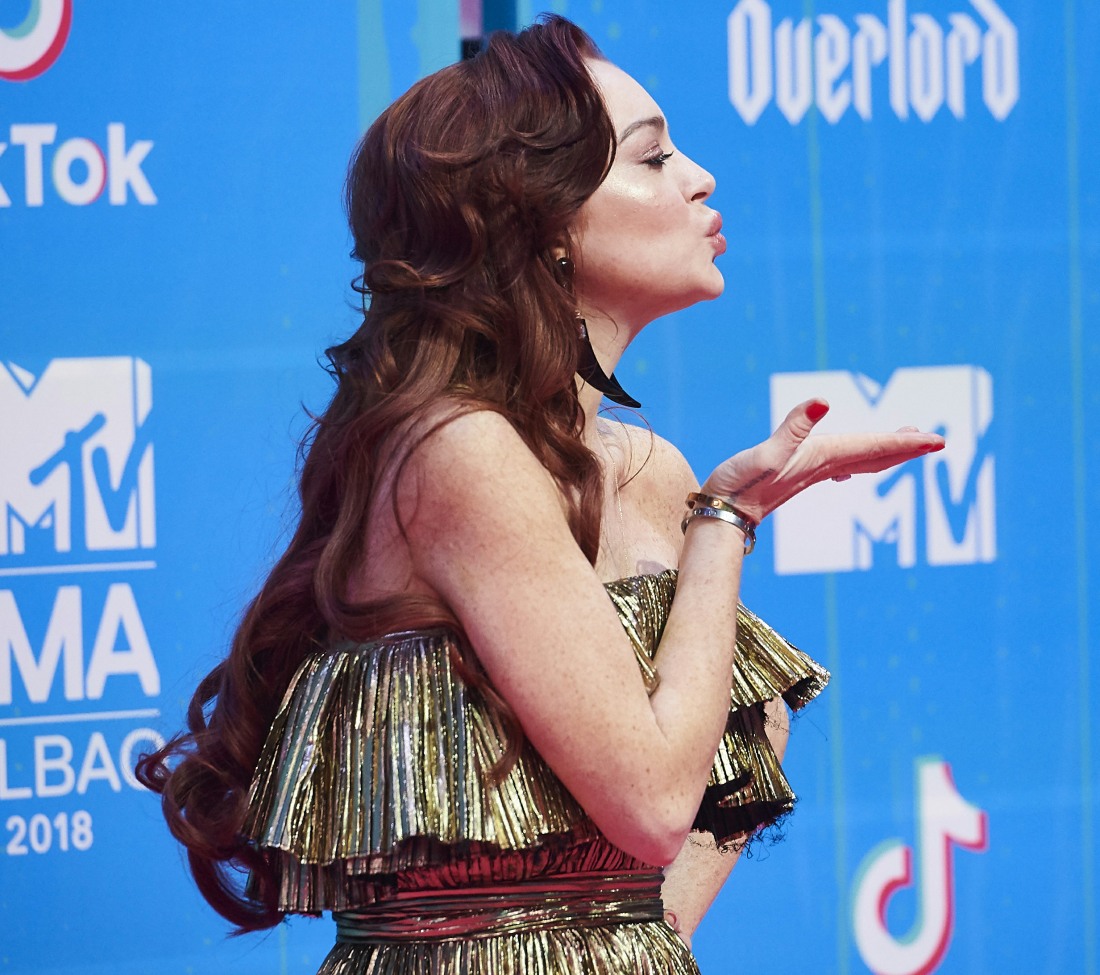 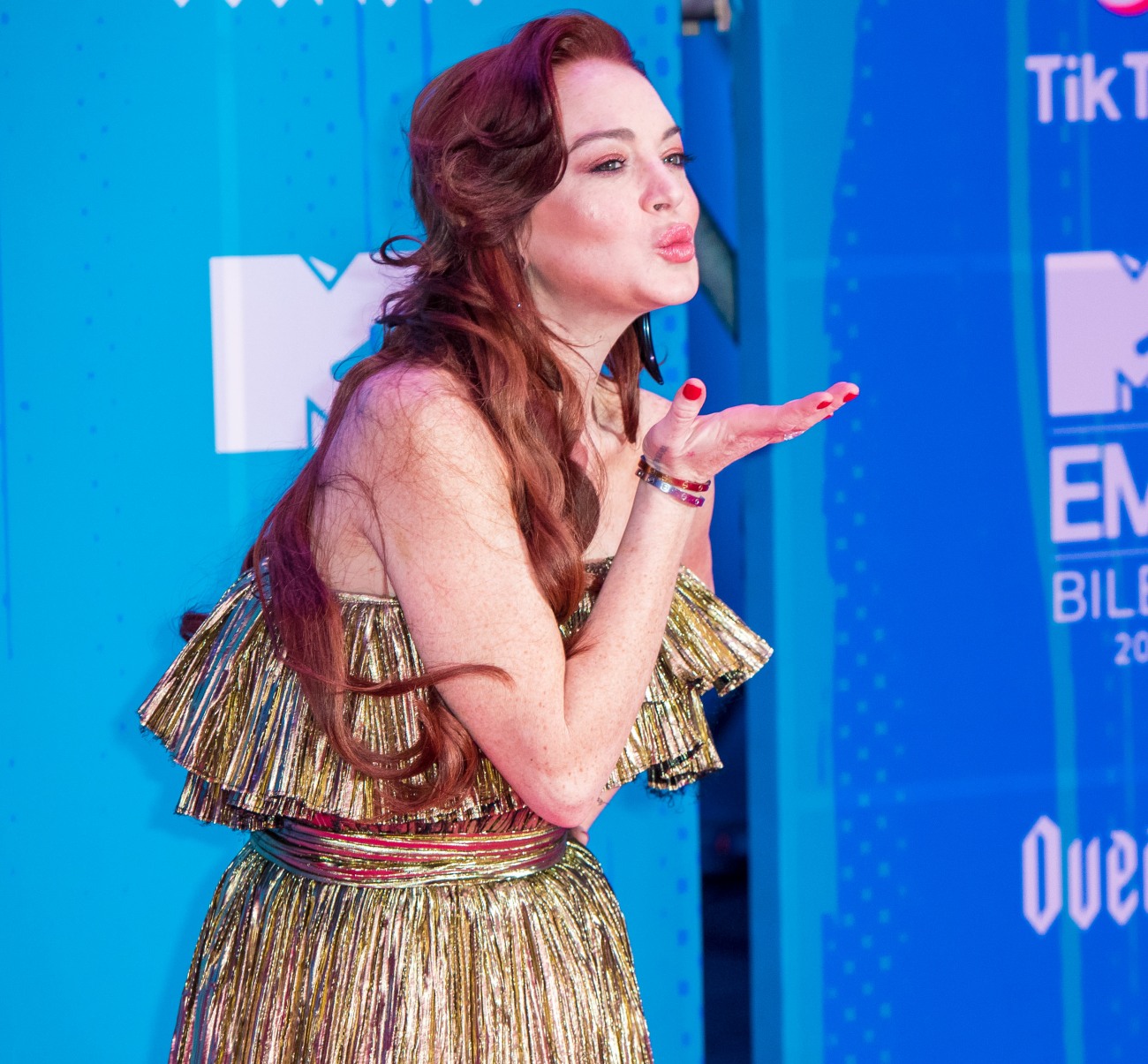