Rob Kardashian is broke and living with his mom, are you surprised? 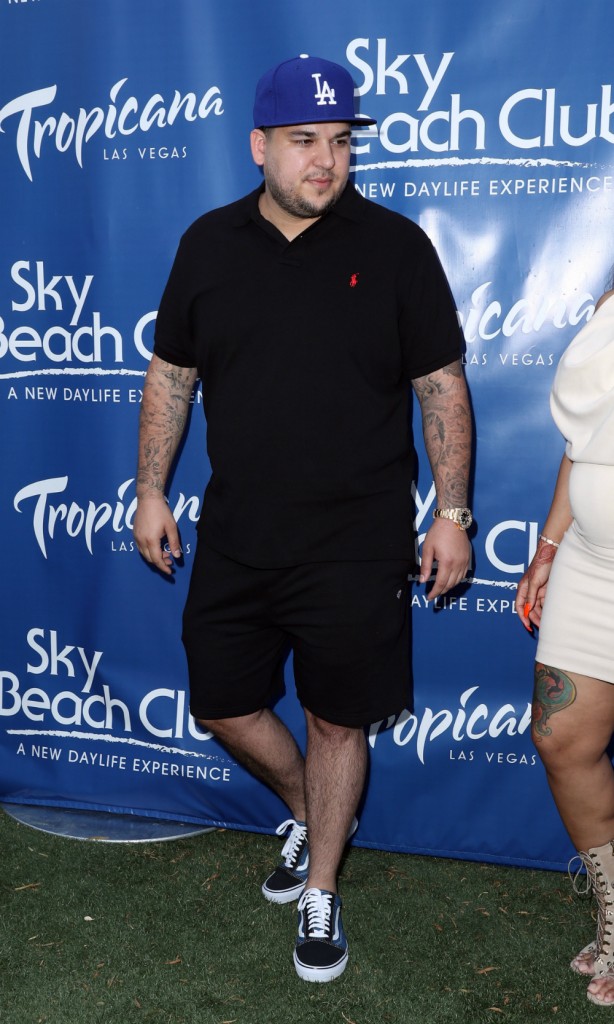 I don’t think this is going to be breaking news to anyone here but Rob Kardashian is broke, according to Rob Kardashian. I know, who would’ve have guessed that ‘sock designer’ wouldn’t catapult a person into the stratosphere? But alas, between his personal trials and his sock designs failing to set the world on fire, Rob is struggling financially. And that sucks because he has a daughter, Dream, to support. Speaking of that, Rob and his former fiancée, Blac Chyna, are due in court in December to discuss child support. Rob currently pays $20,000 a month. Not surprisingly, Rob is claiming that he does not have the money to make these payments any longer.

Financial woes forced Rob Kardashian to move back in with his mother, Kris Jenner, according to child support documents obtained by Us Weekly.

Kardashian, 31, stated in a newly unearthed February 22 court declaration that he has “minimal cash flow and no savings.” He said his monthly income has decreased approximately $90,000 since he and ex-fiancée Blac Chyna reached a child support agreement in October 2017 over their 2-year-old daughter, Dream. He added that his current income is “insufficient” to pay his expenses, which include $20,000-per-month payments to Chyna, 30.

Kardashian said in his declaration that he hoped his Arthur George sock line “would grow and that my earnings would increase,” but the opposite happened. He acknowledged that he no longer owns 100 percent of his company as momager Jenner, 63, had to step in “with capital to keep it afloat.” She now has a “50 percent share in the company,” he noted.

So Rob couldn’t hold on to his business and had to sell half of it. And he is also unable to film KUWTK full time, which means less income. Of course, if his income is dramatically decreased, he can get his support payments decreased. Shocking this all comes out just a few weeks before the court date to review that support. But it’s Kris’ involvement that really casts a shadow over all this. To cure his financial strife, Rob is forced to sell business shares, which he sold to his mom. Plus he had to sell his house so he moved in with *check notes* his mom. I’m having a hard time mustering up any sympathy over his living situation since Kris has a fully staffed household and it’s big enough that I’m sure Rob doesn’t even have to see her if he doesn’t want to. Blac Chyna, for her part, is not having any of this. She’s posting IG’s of her personal wealth to remind people she doesn’t need Rob’s money.

I do genuinely think Rob’s been through a lot of emotional stress and that it’s taken its toll on his mental and physical well-being. But I think he’s letting Kris call all the shots here and I don’t think that’s the best thing for him. Not only did she keep his business – and any money it might actually be making – in the family, she’s got Rob living under her roof again, right back where she’s wanted him. 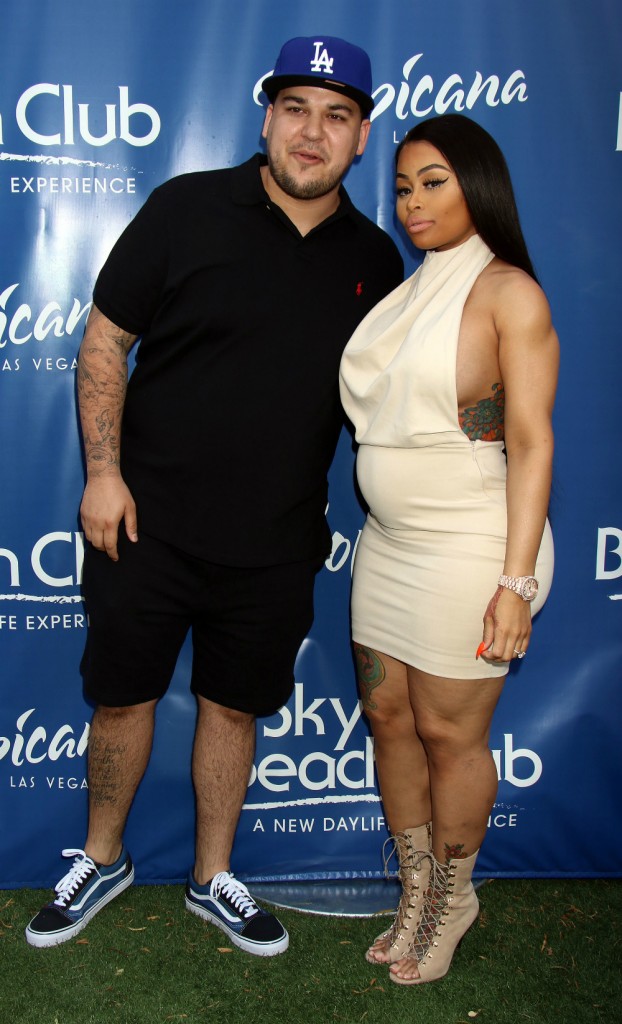 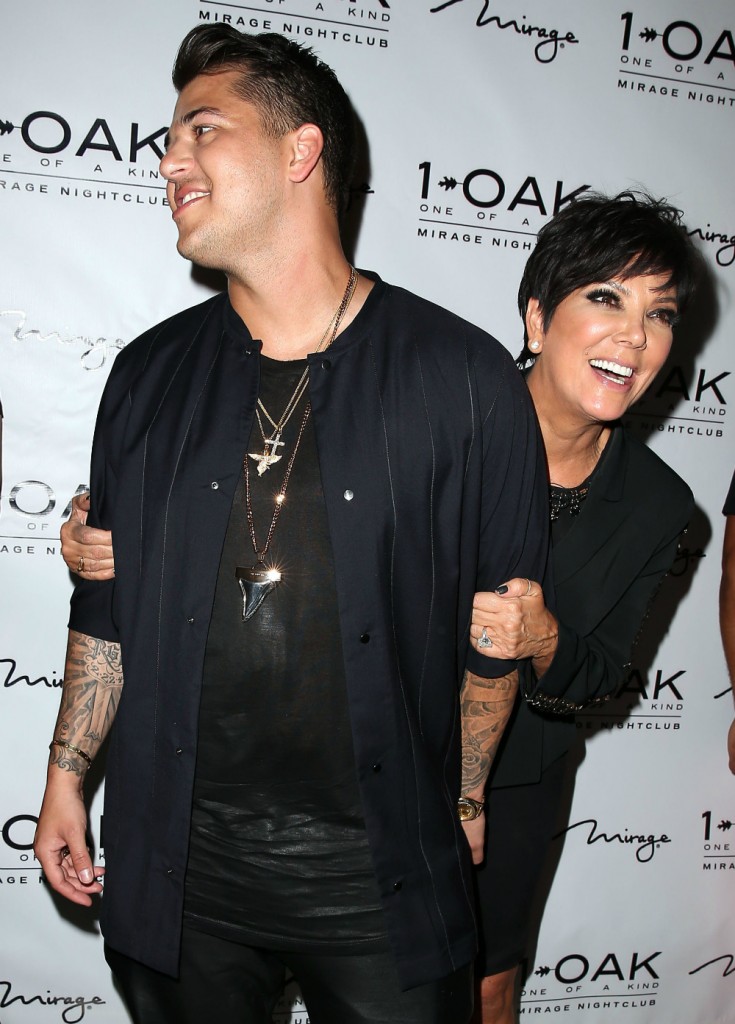 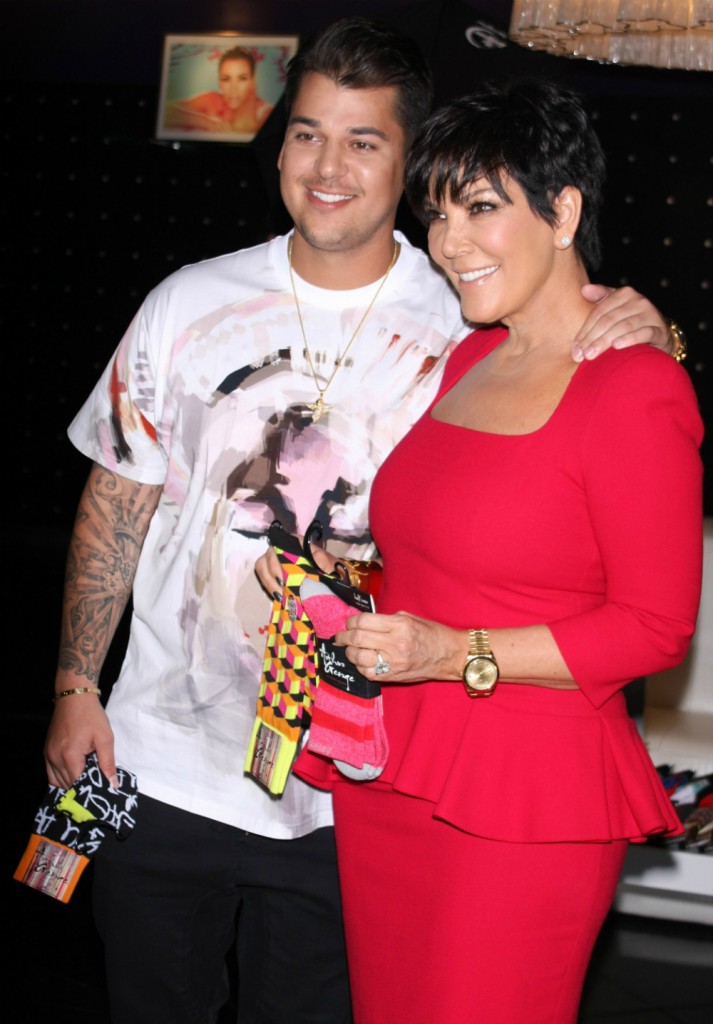 85 Responses to “Rob Kardashian is broke and living with his mom, are you surprised?”