Princess Beatrice might get engaged to the dude she’s been dating for two months? 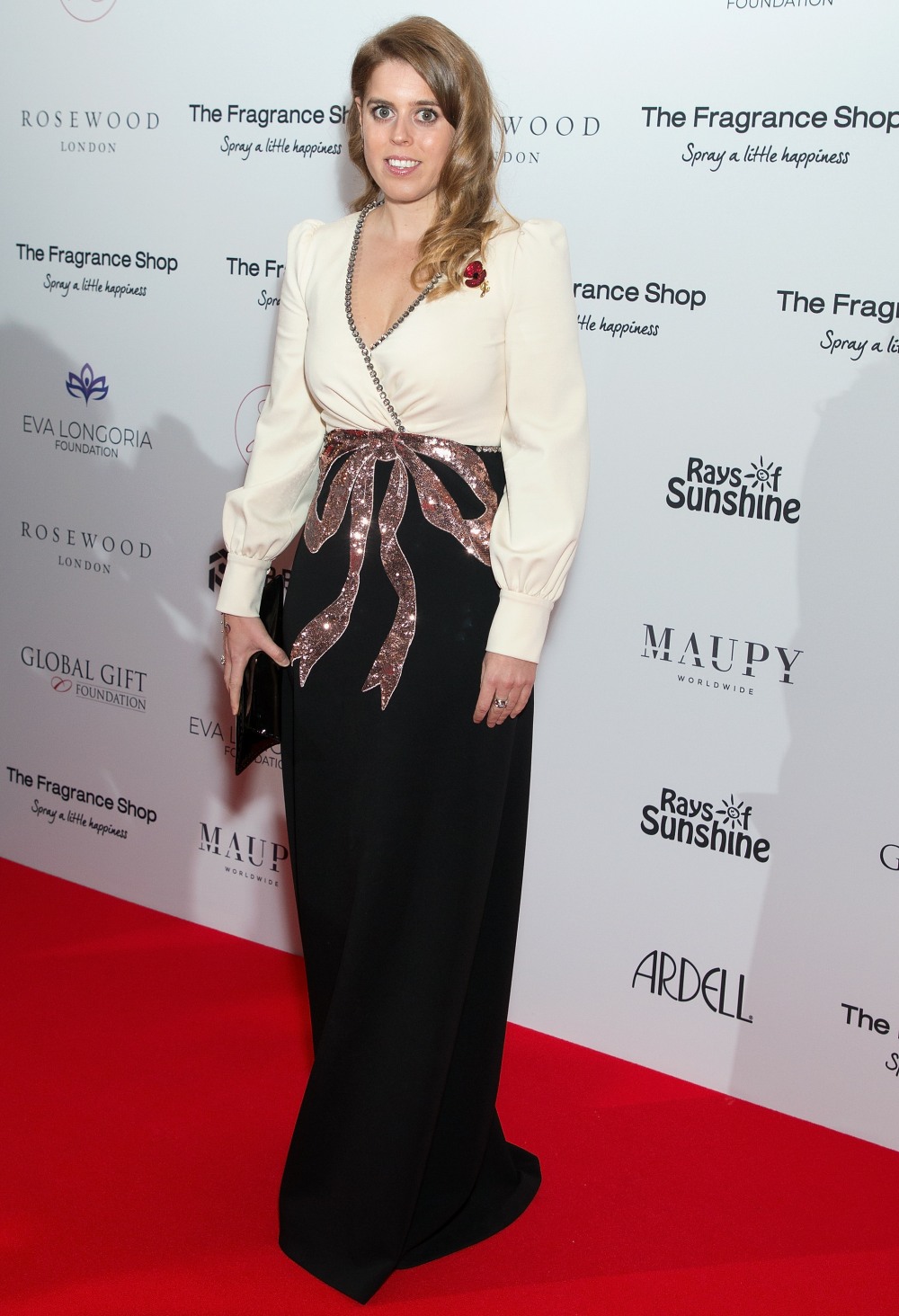 The Millennial generation of the royal family is all married off… except for Princess Beatrice of York, who is the “last single girl standing.” Beatrice watched her younger sister Eugenie marry her long-time boyfriend last month, and I’ll admit that I felt a little bit sorry for Beatrice in that moment, and in the lead-up to her sister’s wedding. Yes, Beatrice is a popular young woman with money, access, friends, connections and everything else. But we all know how families can be, and many of us know that feeling – all of your relations wondering why you don’t have a boyfriend, asking when you’re going to settle down, implying that something might be wrong with you. Beatrice has been single-ish since she and Dave Clark broke up in 2016 (he got married this year too), although it’s possible that Beatrice has had a series of boyfriends and we just haven’t heard about them. I think we only hear about them when they get serious. So… what does it mean that we’re hearing about a boyfriend now?

Princess Beatrice took an Uber as she touched down in LA – after it emerged she is dating multi-millionaire property tycoon Edoardo Mapelli Mozzi. It was revealed at the weekend that Prince Andrew’s eldest daughter has a new boyfriend Edoardo Mapelli Mozzi, 34. She is said to have already introduced the divorced father-of-one to her parents, with friends saying they could be engaged very soon. Beatrice introduced Edoardo as her boyfriend at an exclusive party last week thrown by Indian billionaire Lakshmi Mittal.

The royal is understood to have been dating the property tycoon, who has a two-year-old son from a previous relationship, for two months, enjoying a string of dates before even going on holiday together. The pair share the same circle of friends and were introduced to each other through a mutual acquaintance.

A friend told the Sun: ‘They’ve been on holiday together and Beatrice introduced him to Fergie and her dad. Things are moving very quickly and it wouldn’t surprise anyone if they got engaged within a short period of time. They could even be tying the knot in 2019 – it’s already been discussed by her friends. Everyone is thrilled that Bea is so happy and in such a good place right now.’

The couple are believed to have started dating a month before Princess Eugenie’s wedding in October, where Beatrice acted as maid-of-honour.

Oh, girl – don’t get engaged to a guy after two months. I know there are a lot of “when you know, you know” people out there, but I think getting suddenly engaged to some guy after a couple of months in this particular case would be a giant mistake. She would be settling down with this guy because she’s the last single girl standing of the Millennial Royals, and because she’s 30 and that’s what’s expected of her. Don’t settle, Beatrice! 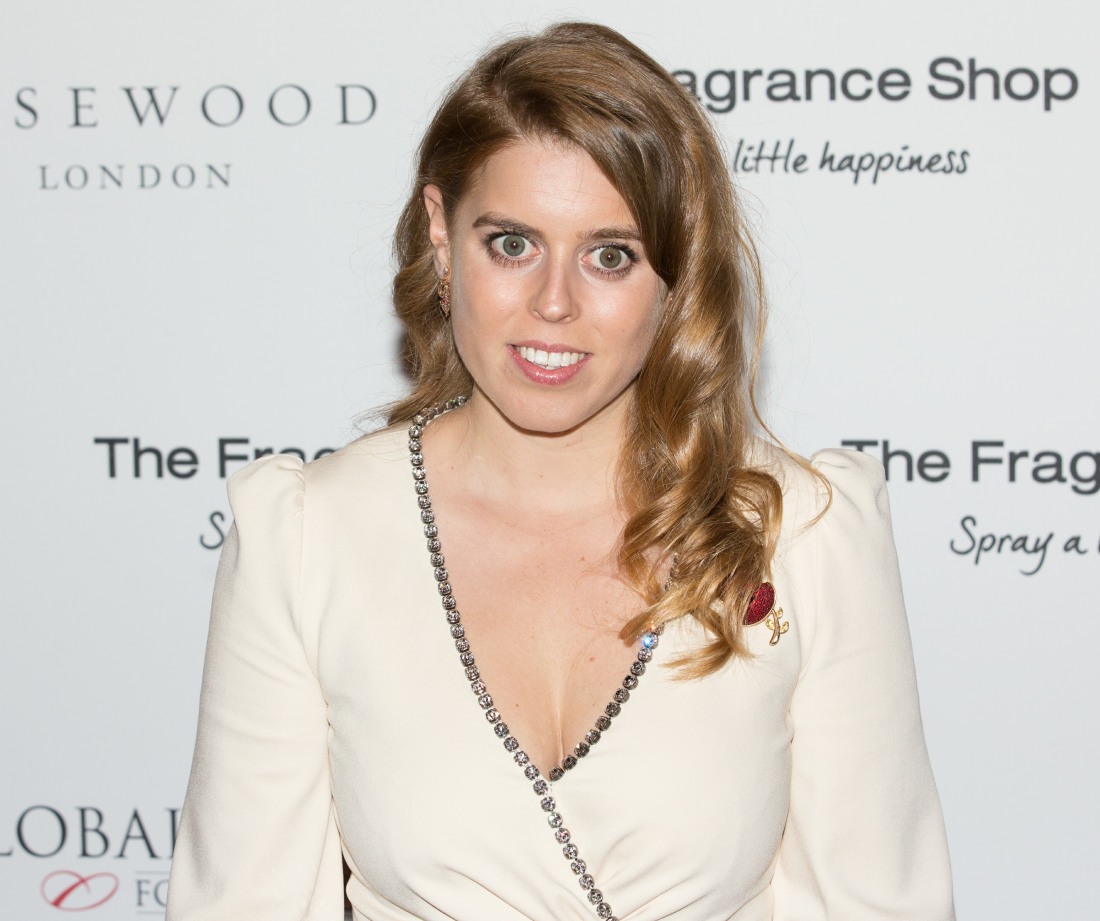 63 Responses to “Princess Beatrice might get engaged to the dude she’s been dating for two months?”