Madonna celebrated Thanksgiving in Malawi with all six of her kids 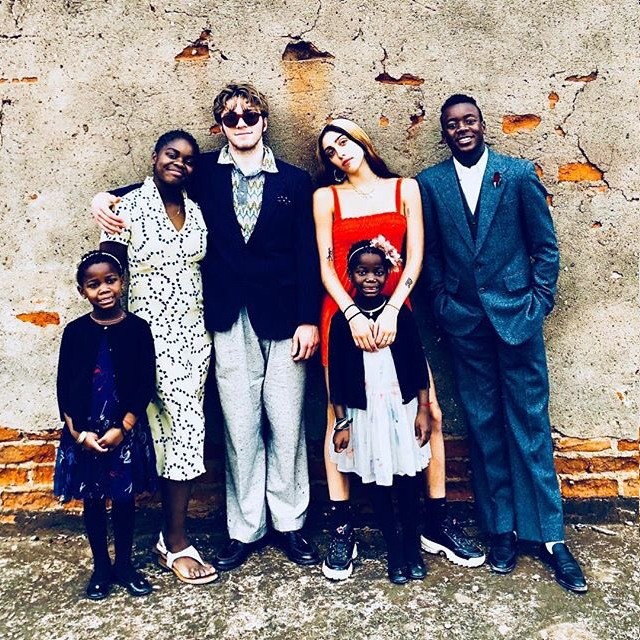 Madonna lives full-time in Portugal these days, to the surprise of many. She’s also been spending a lot of time in Malawi the past few years especially. She adopted four children from Malawi, the two older kids, David Banda and Mercy James, and the two youngest girls, Stelle and Estere. I tend to believe that Madonna’s Malawi adoptions were a little bit hokey and there were a lot of legal shenanigans and payoffs made, and as part of that deal, Madonna likely has to bring David, Mercy, Stelle and Estere to Malawi a certain amount of time. So, no surprise, Madonna took her whole family down to Malawi for the Thanksgiving holiday. Lourdes is still in college, but even she had time off, enough to fly down. Madonna posted the photo of her kids on her social media, with this message:

What I am Most THANKFUL for! My Children have led me down roads and opened doors I never imagined I’d walk through.♥️ Fame , Fortune and Records Broken could never equal that which I treasure and value most. #blessed #grateful #family 🌍 Happy ThanksGiving from Malawi!

What most startled me was Rocco Ritchie looking so grown up – the last time I saw him, he was just some punk-looking kid. He’s 18 years old now, and instead of fleeing his mom’s grasp, he’s actually hanging out with her and his siblings in Malawi? That’s kind of cool. It’s a good lesson for Madonna: her kids will come back to her, even if they all go through a stage of hating her and hating her controlling ways. Anyway, I sort of love this photo. It’s really sweet. 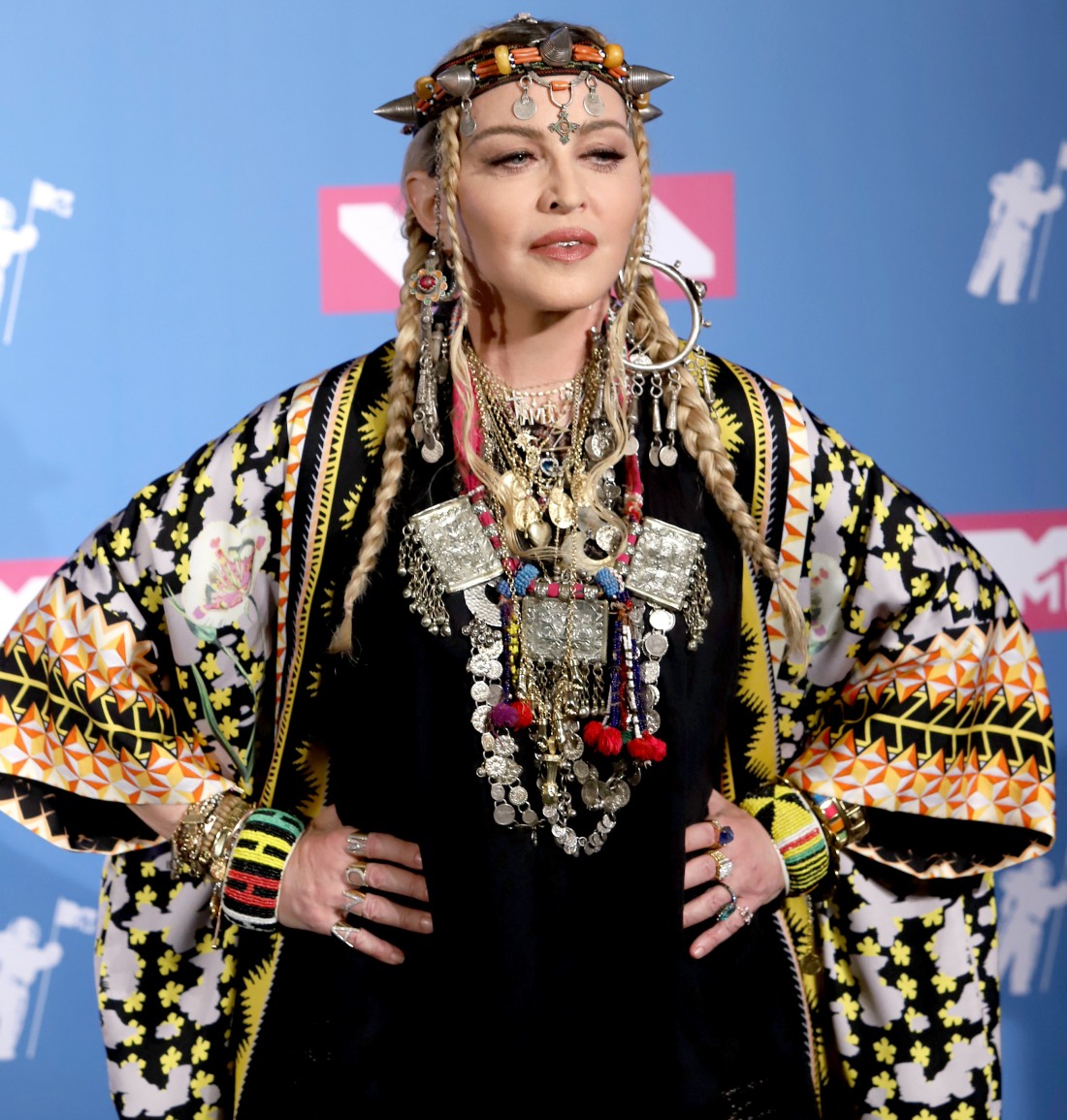 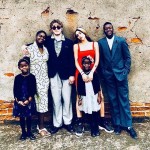