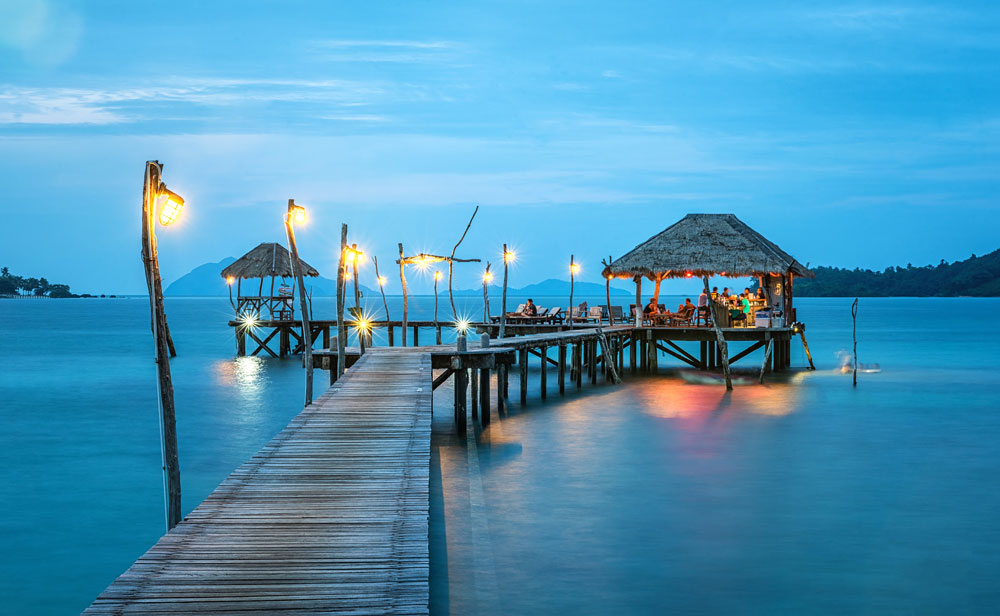 Last week I did a post of my favorite things on Amazon. Apart from covering Oprah’s favorite things and linking books, it was the first real affiliate post we’ve done. I love those “Amazon product” posts on other sites and plan on doing a post like this every one to two weeks. We do not get products sent to us and we are not paid to promote anything. If we ever are, that would be awesome and I will tell you about it. We do get an affiliate percentage if you purchase anything, but please consider alternatives too. This is a mix of products I use and products which are on sale.

Several of you mentioned in the comments on the last post that you would like to see skincare products. I use low end skincare and so does Kaiser, but Hecate might have some ideas. (I would ask her but I’m writing this really early EST and she’s on the west coast.) We’ll also consider recommendations for a future post.

The best hairdryer I’ve ever owned is $30 cheaper 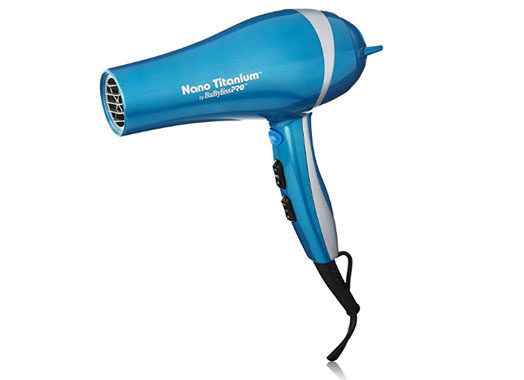 Remember that Babybliss Pro Nano Titanium dryer I was raving about last week? It cut my dry time significantly and I have better hair days every day. I couldn’t even find it last week and recommended a similar model. The same one I have is less than $50 today! I paid almost $80 for it so this is definitely a bargain. (Update: it’s back to the normal price but is still an awesome hairdryer.) 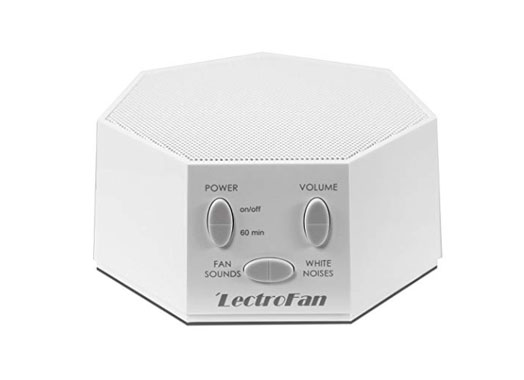 You know those sound machines with white noise, rain and ocean sounds where you can hear the pattern if you focus on it? This has no loop and I have no idea how they do it. My son likes to have a fan on at night or some kind of ambient noise. He doesn’t like the dream machine but this works very well for him and he uses it every night. It’s not the cheapest but people love it. 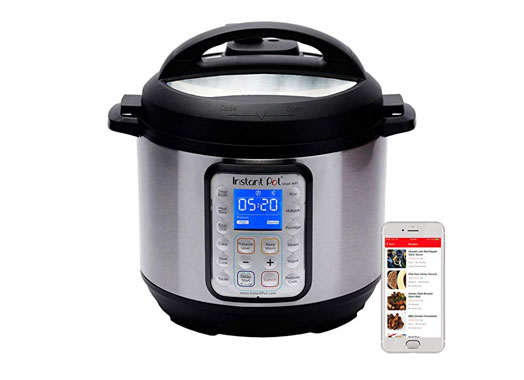 I don’t own an instant pot yet. I’m more of a crock pot person, but my friends who love to cook swear by their instant pots and there are so many recipes and ideas for it. If you’re like me and are considering buying one It’s currently $60 off. It would also make a great gift.

A robot that vacuums for you 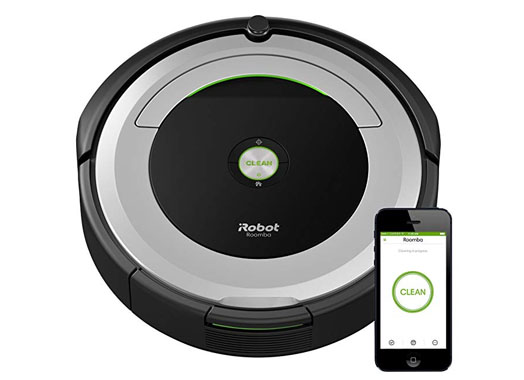 This is the exact Roomba that I own, the iRobot Roomba 690, except I paid $318 for it in February and it’s now $250. This will annoy you at first. You’ll put a little piece of lint in front of it and it will bump around the room and miss it. It takes it a while to learn the layout of your house, and it will get caught in places you only learn about by trial and error. (There’s an app for it that will alert you if it gets stuck.) In a week or two you’ll grow to like it, especially when you see all the dust and hair it picks up in your house. (I also own a first generation iRobot mop that only does one room at a time. It’s lasted over five years and I love it, especially for the kitchen. This model is similar.) 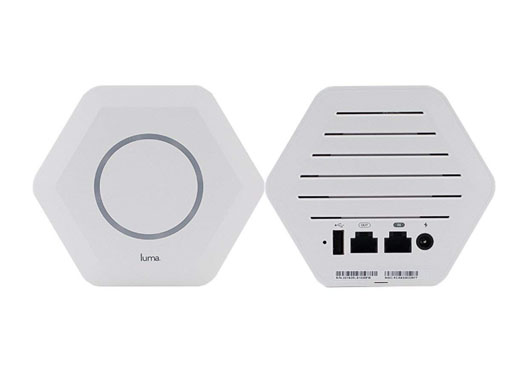 This is a system that extends your wifi router to help eliminate dead spots in your house. (The link above is to a refurbished set for less than $100.) It allows you to set users, access levels and times for internet access. For instance you can set bedtimes for children, limit total internet time, and only allow G or PG-13 rated and below sites. The app is easy to use and the customer service has always been helpful. I’ve had this for almost two years, I found it easy to set up and it’s worked pretty well, but I do have to reset the routers every few weeks. There are many options for wifi mesh networks and this one only has mediocre ratings so you may want to look at other, higher end options from Google and Netgear. 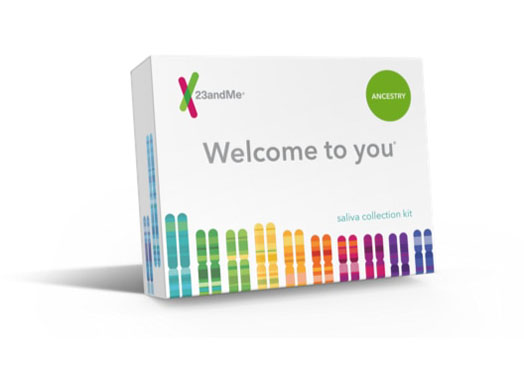 I paid $200 for this DNA test a couple of years ago. I ran it through Promethease for a $15 extra charge and learned so much more about my health. 23andme immediately found my cousins, my aunts and my mom, who are all on it too. Some people have legitimate privacy concerns about getting their DNA sequenced, which is understandable. It’s very easy to do, you just spit in a cup and put it in the mail. I found it fascinating to learn my ancestry and health stuff, and it’s on sale for $70 off. If you want to buy more than one kit, order from their website as they’re only $100 each today for 2 or more. (It’s the same price on Amazon for one.)

A backup battery so you have internet when power is out 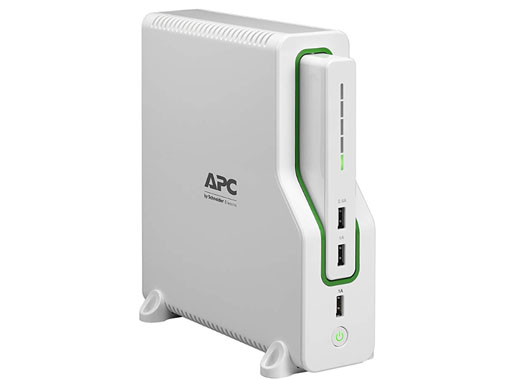 I don’t have a generator in my home, but I do have an APC device that’s similar to this. It’s a surge protector with a backup battery that lasts several hours. You just plug your router into it so if you lose power you can still have internet plus a battery to charge your phones and small devices. I got mine in a lightning deal years ago and it has come in handy during a few power outages.

Thanks for reading another one of our affiliate posts!

The beach photos are stock and credit Pixabay via Pexels. Other photos via Amazon