Embed from Getty Images
Kathryn Hahn was at the Gotham Awards earlier this week when she did an interview with US Magazine. She told them that she has a dog who eats her kids’ clothing so much that he’s had to get three surgeries to remove their underwear from his stomach. That’s crazy! Kathryn, 45, has a 12 year-old son, Leonard, and a nine year-old daughter, Mae, with her husband of 16 years, actor Ethan Sandler.

“I got my [children] a rescue dog named Banjo and they just love him so much,” Hahn, 45, dished to Us at the Gotham Awards in New York City on Monday, November 26.

“He has given us a lot of joy… Even though he’s had three abdominal surgeries so far from eating their underwear.”

Hahn… opened up about her family life in an interview with Parade last month.

“I live a pretty normal life. I have cute kids and a hubby forever and two dogs and a rabbit and now a hamster. We’re turning into animal hoarders,” she told the publication in October. “So I have this rich and creative life but also a normal life, and I’ve been able to keep the two separate and holy.”

This makes me wonder what kind of breed Banjo is. I didn’t realize that dogs would eat clothing until my aunt’s pug had to have surgery after eating a sock. It must be so hard to keep small items of clothing away from dogs who will regularly eat them! You would have to put gates on the laundry room, make sure your kids aren’t leaving their underwear on the bathroom floor and secure the hampers. One of my friend’s cocker spaniels ate medication I left out on the nightstand at her house. I felt awful and we had to take the dog to the vet ER but I had no idea it would do that. I’ve also heard of dogs eating sanitary products too. Honestly I really want a dog but I’m curing myself of this by following so many adorable dogs on Instagram. They get sick, they make a mess in the house and they’re like kids except you can leave them alone for longer (and take your chances). Plus the vet bills really add up. 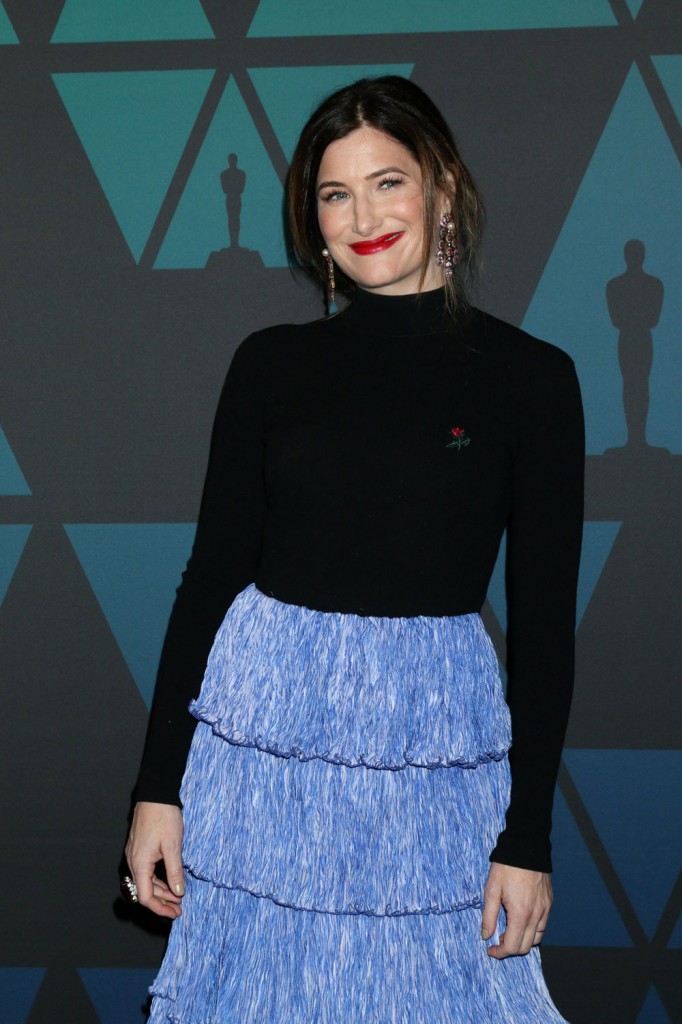 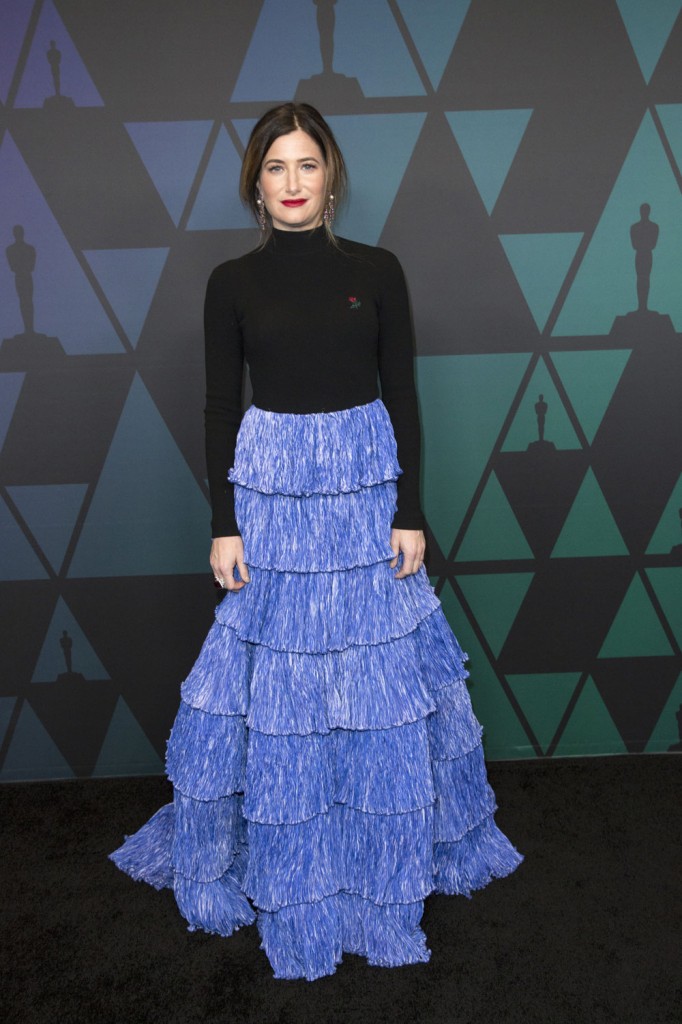 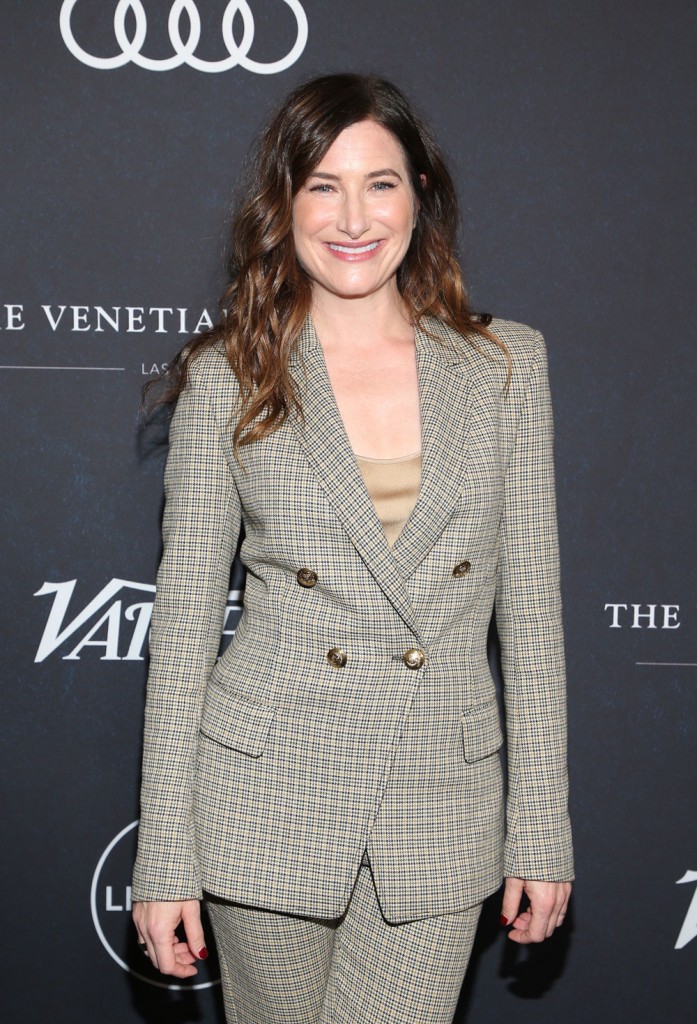