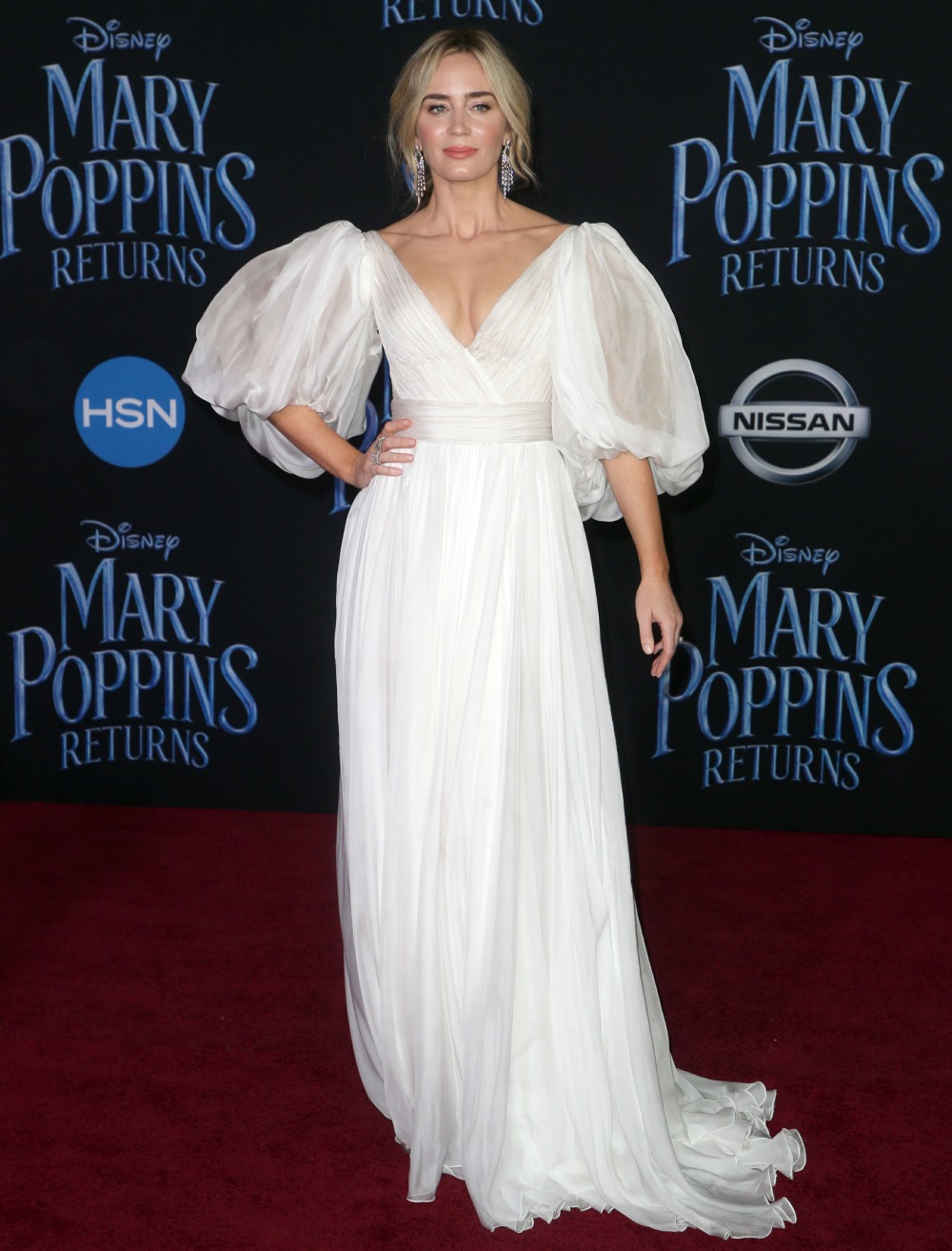 Here are some photos from last night’s Hollywood premiere of Mary Poppins Returns. Emily Blunt was clearly the star of the red carpet, which is how it should be. She dressed up like a real Disney princess too, probably because she knew she was going to be interacting with kids at the premiere. Can you even imagine being a little kid and loving Mary Poppins and here comes Emily in this Good Witch get-up? She must have blown their minds. The dress is Yanina Couture. John Krasinski, her husband, was obviously her plus-one, but he only posed with Emily for a short time, then he let her have the carpet to herself. 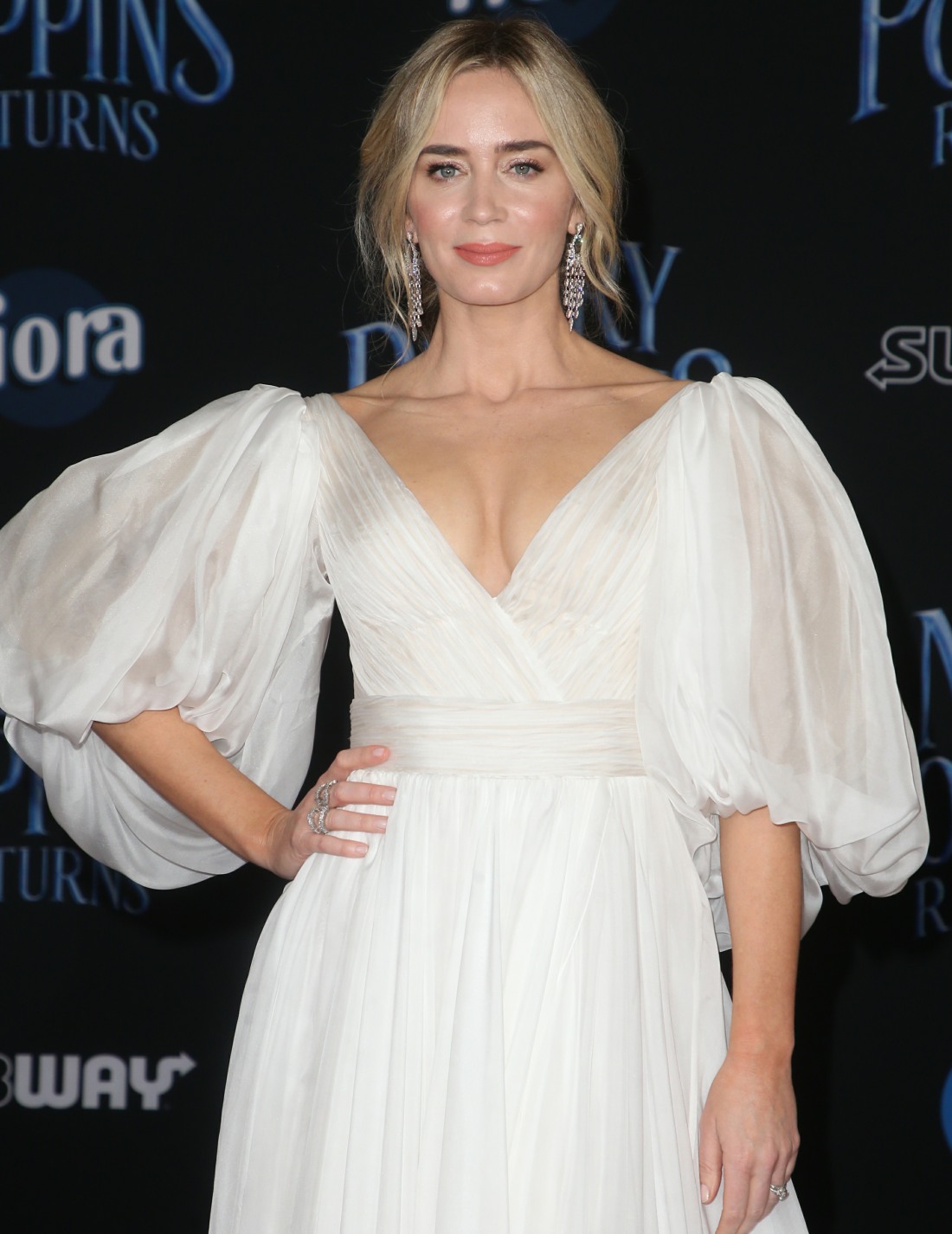 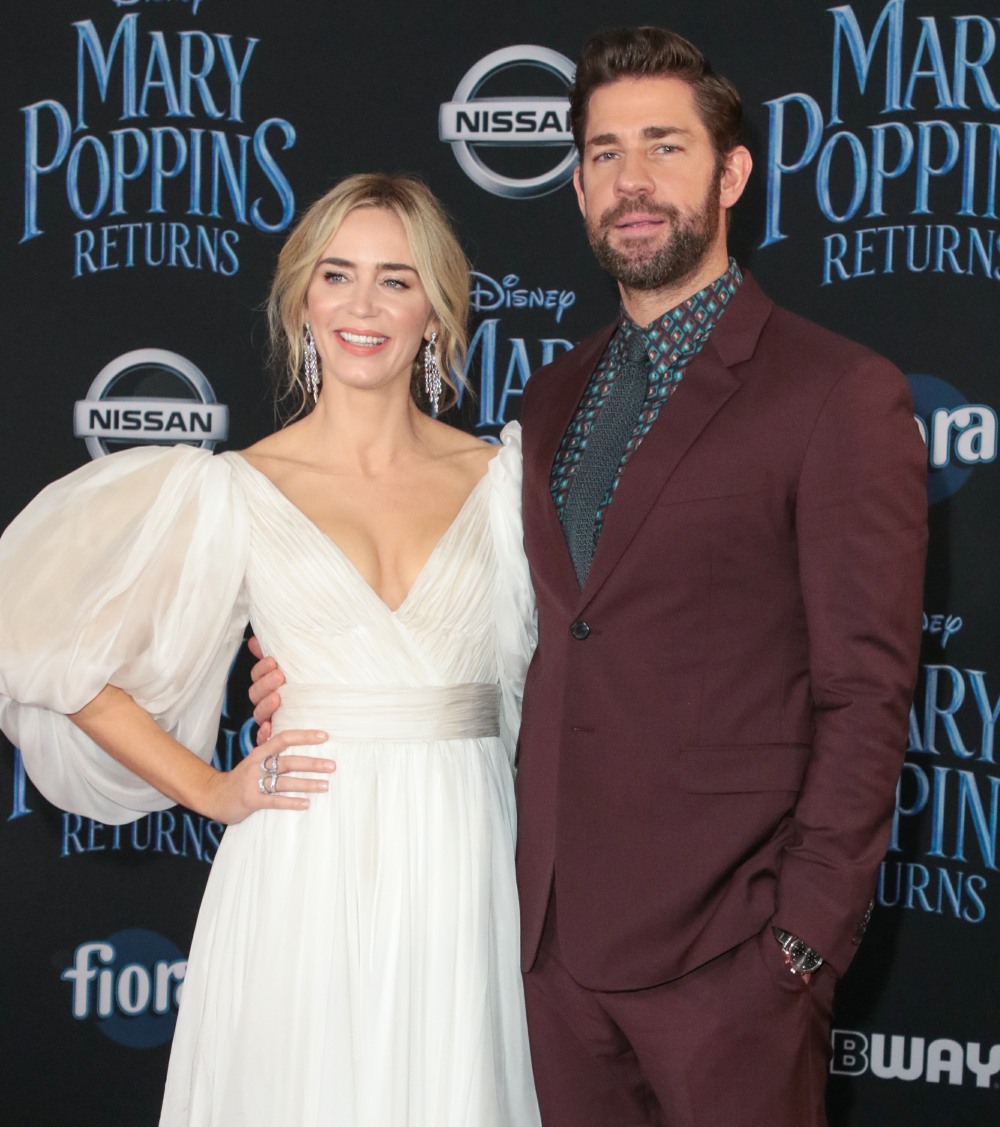 Lin Manuel Miranda was there, and he brought his wife Vanessa, and he also posed with Dick Van Dyke. It was sweet, and let’s not forget that this was a dream come true for Lin as well. 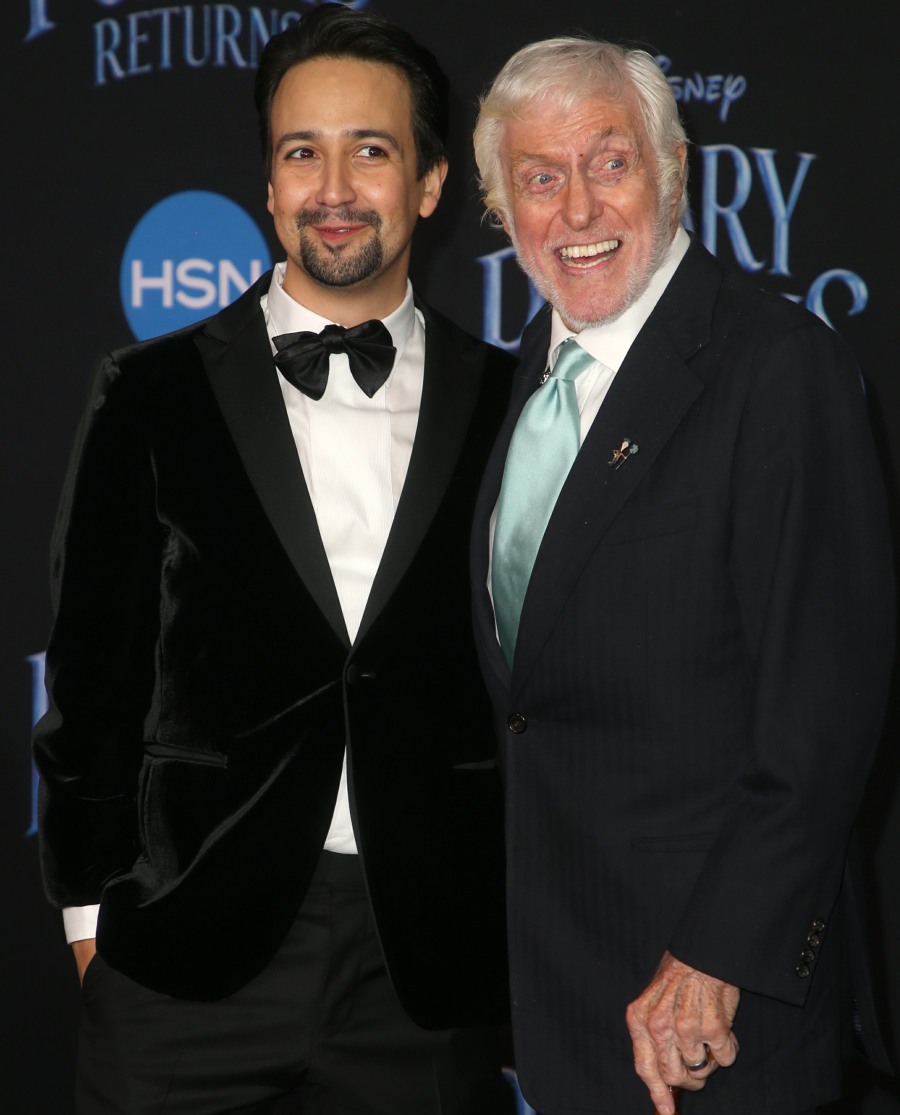 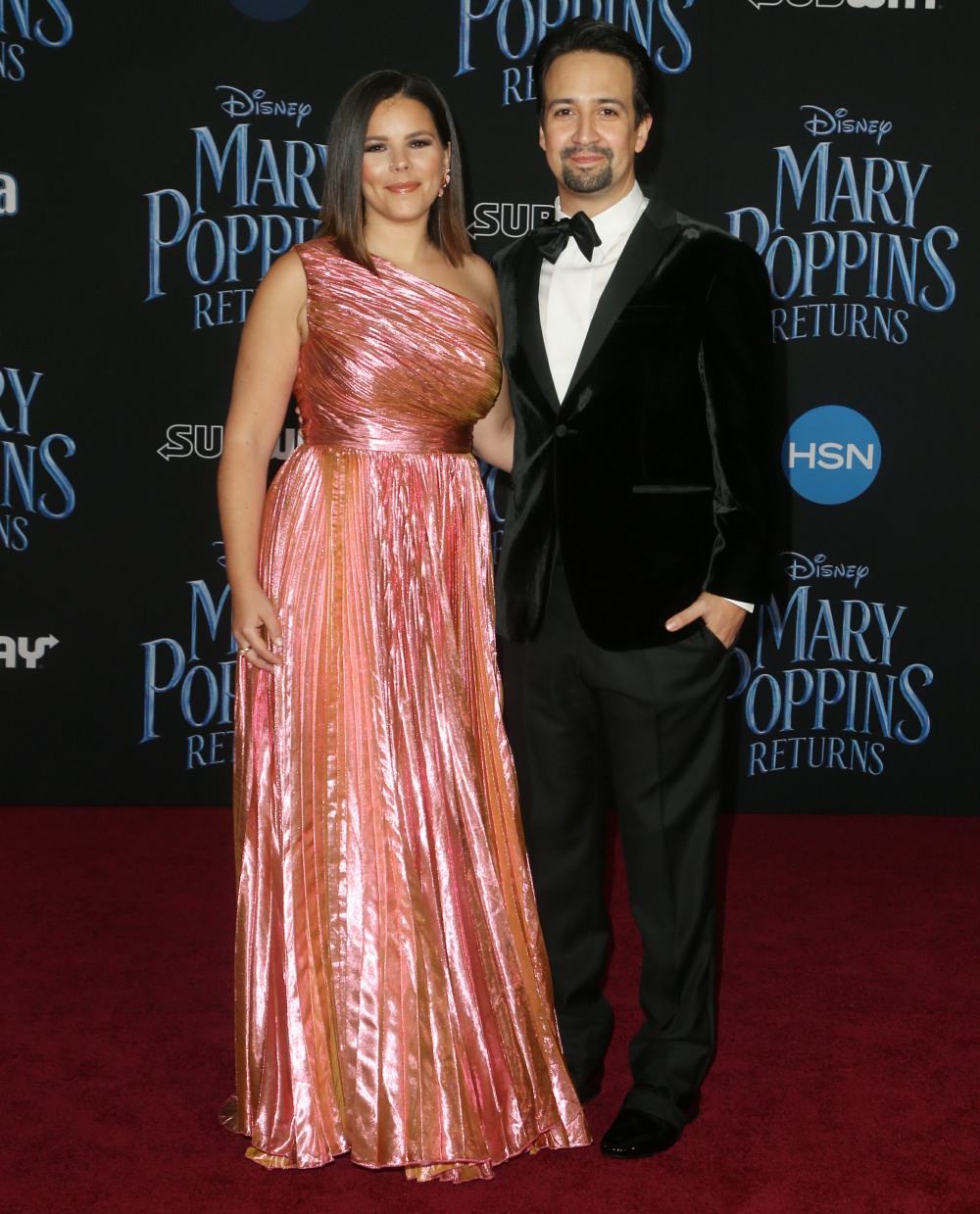 I’m also including photos of Emily Mortimer & Ben Whishaw (they play the Banks children all grown up), plus Matt Damon and Luciana. Matt and Luciana are close friends with Emily and John, although Matt has been in the wind for months now. I think he’s just been spending a ton of time in Australia with his BFF Chris Hemsworth. 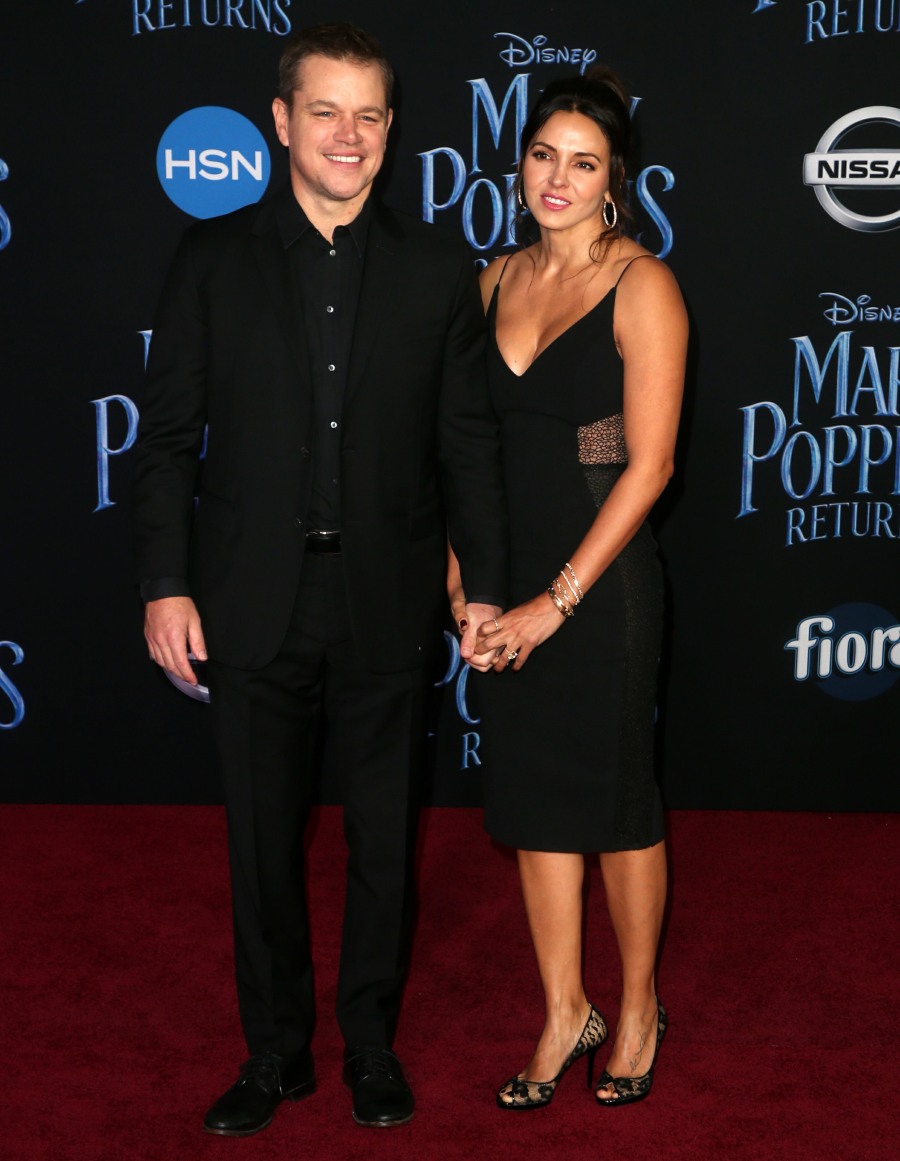 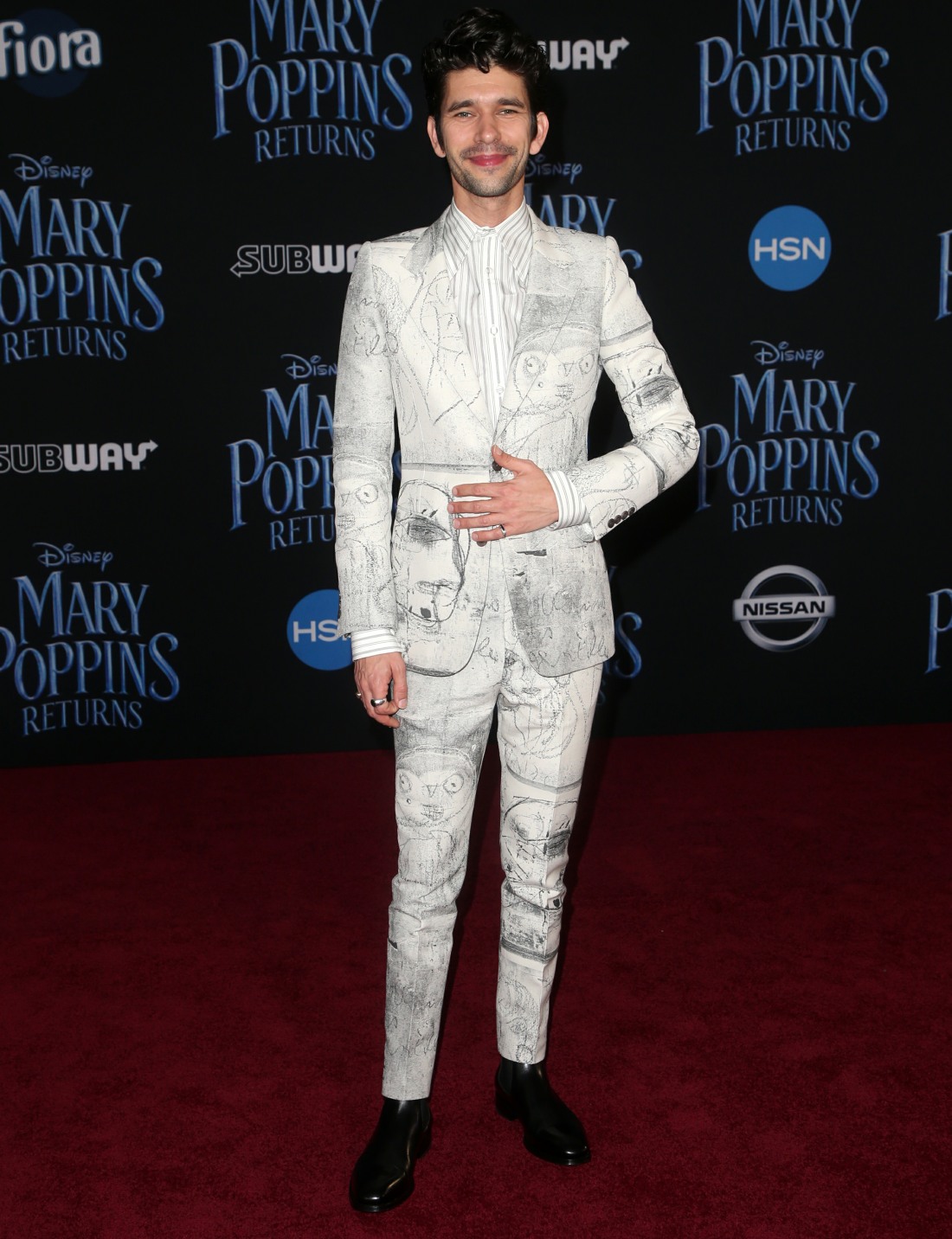 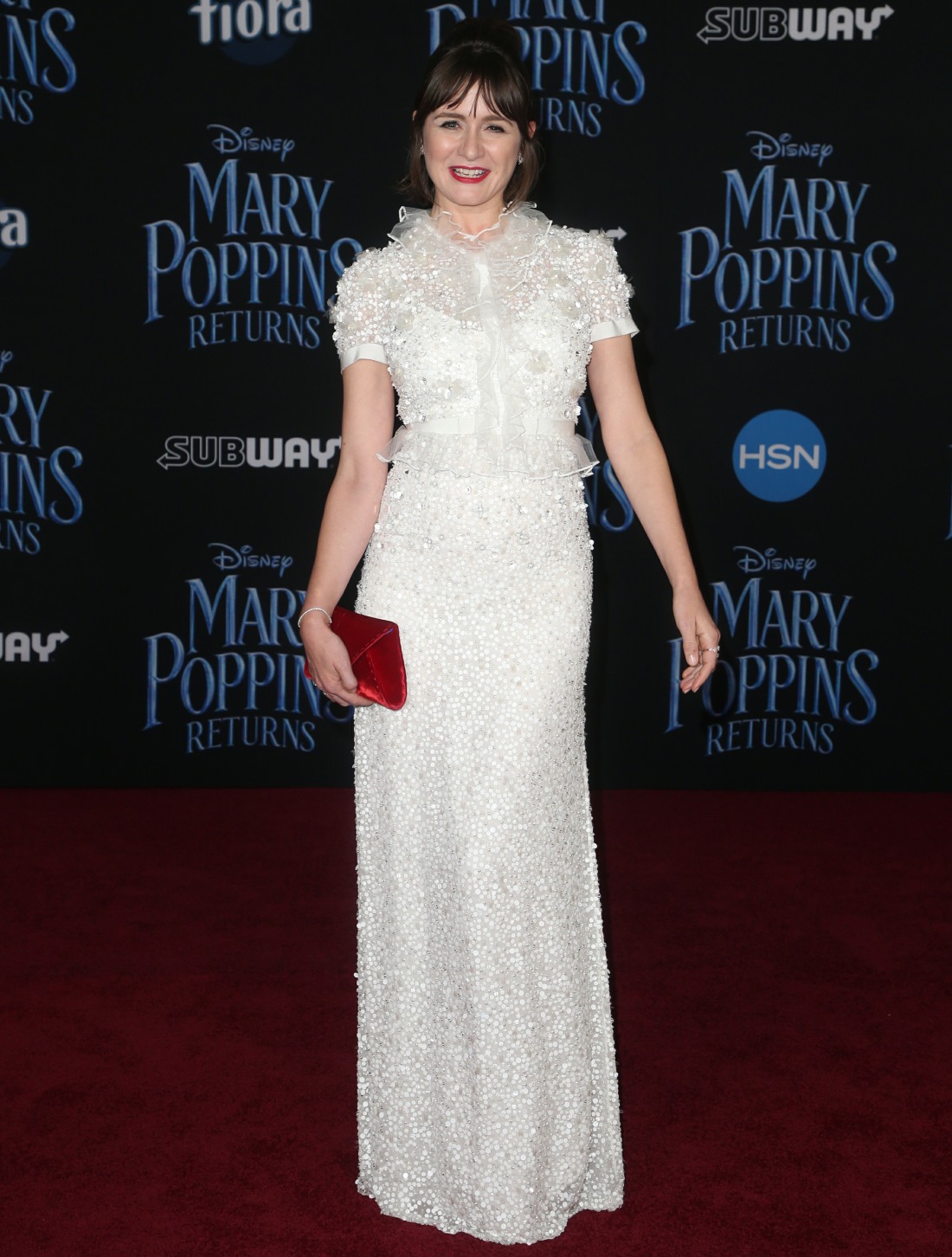