The Sun: Rita Ora & Andrew Garfield are happening, ‘what they have is the real deal’ 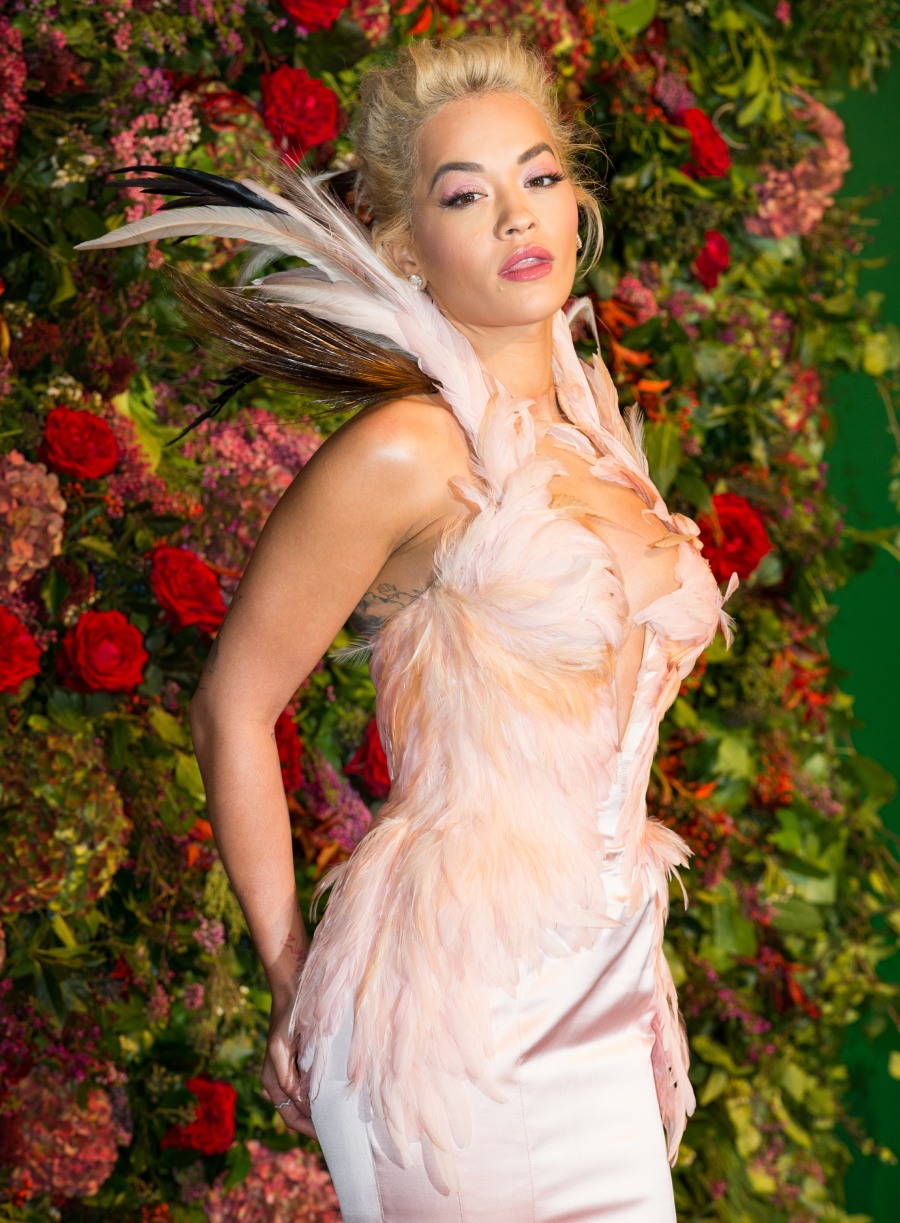 I also like to wear feathers and touch my butt while arching my back ^ and breathing through my mouth for the cameras. These are photos of Rita Ora and Andrew Garfield at the Evening Standard Awards on November 18th. They were both in attendance, but obviously, they did attend the show together. No one really thought much of it, because who cares, right? Well, as it turns out, Rita and Andrew are possibly banging? They’re both single, so it’s not a scandal – Rita got out of a relationship in September, and Andrew’s on-and-off thing with Emma Stone has been “off” for a while now.

Rita Ora is dating Spider-Man actor Andrew Garfield. The singer, 28, is in the early stages of a relationship with the Hollywood star following her split from music producer Andrew Watt, 27, after 13 months in September. Garfield, who played the lead in 2012’s The Amazing Spider-Man and the sequel in 2014, romanced La La Land actress Emma Stone, 30, for four years until 2015.

A source close to the singer said: “Rita let slip to pals about her brewing romance about a month ago. But in recent days things have started to heat up and she says what they have is the real deal. It is still very early days but they like each other and are seeing what happens. Their schedules make things difficult but they have a real connection.”

This, to me, is just as random as Priyanka Chopra and Nick Jonas. But I genuinely find Rita Ora to be an exercise in randomness anyway – her whole life and career just seems like a big “???” That being said, she’s pretty and she doesn’t seem to actively be a douchebag. As for Andrew… I’ve always found him weirdly attractive physically, but his personality is very… dark. He just has a very heavy, depressive, morose soul. Maybe Rita could lighten him up. Or maybe this is just a low-key hookup situation. Who knows? 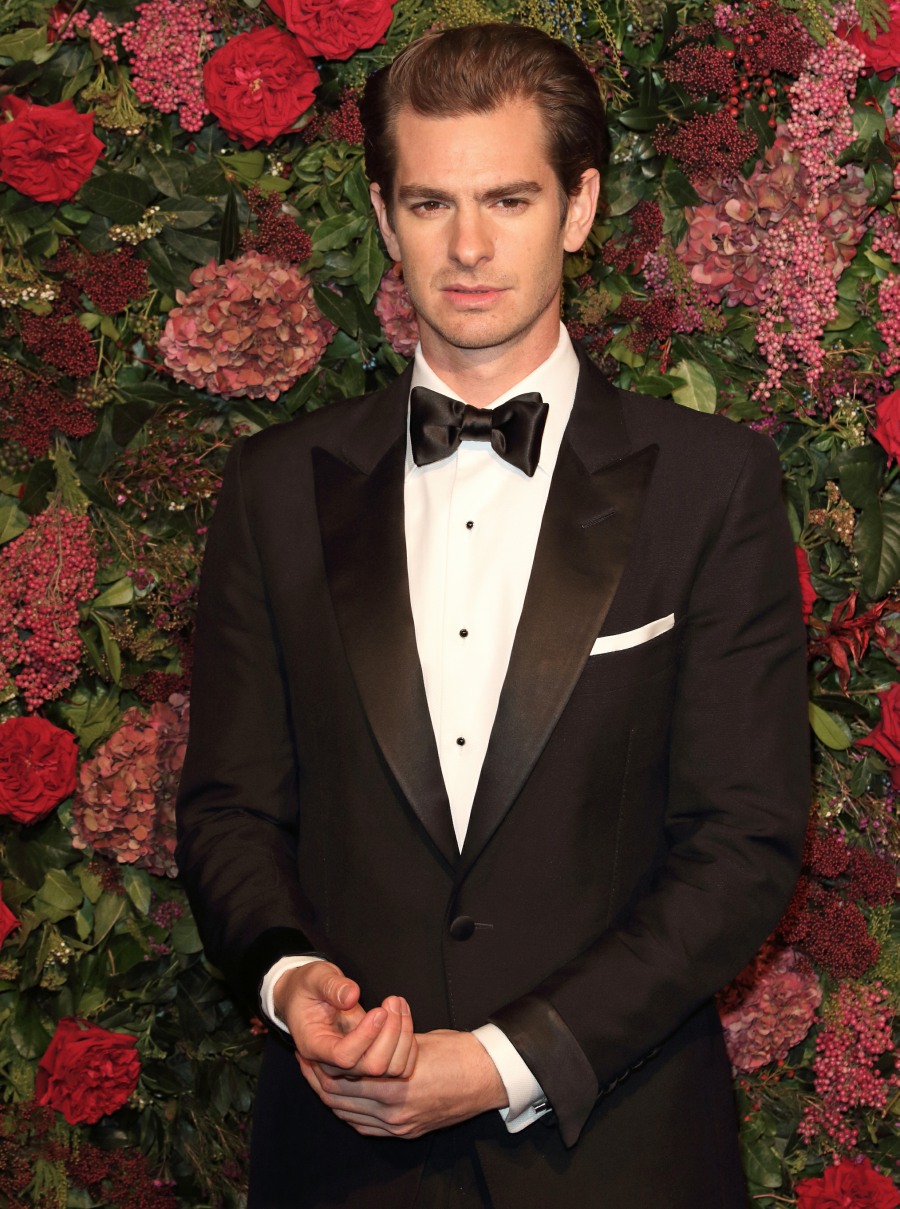 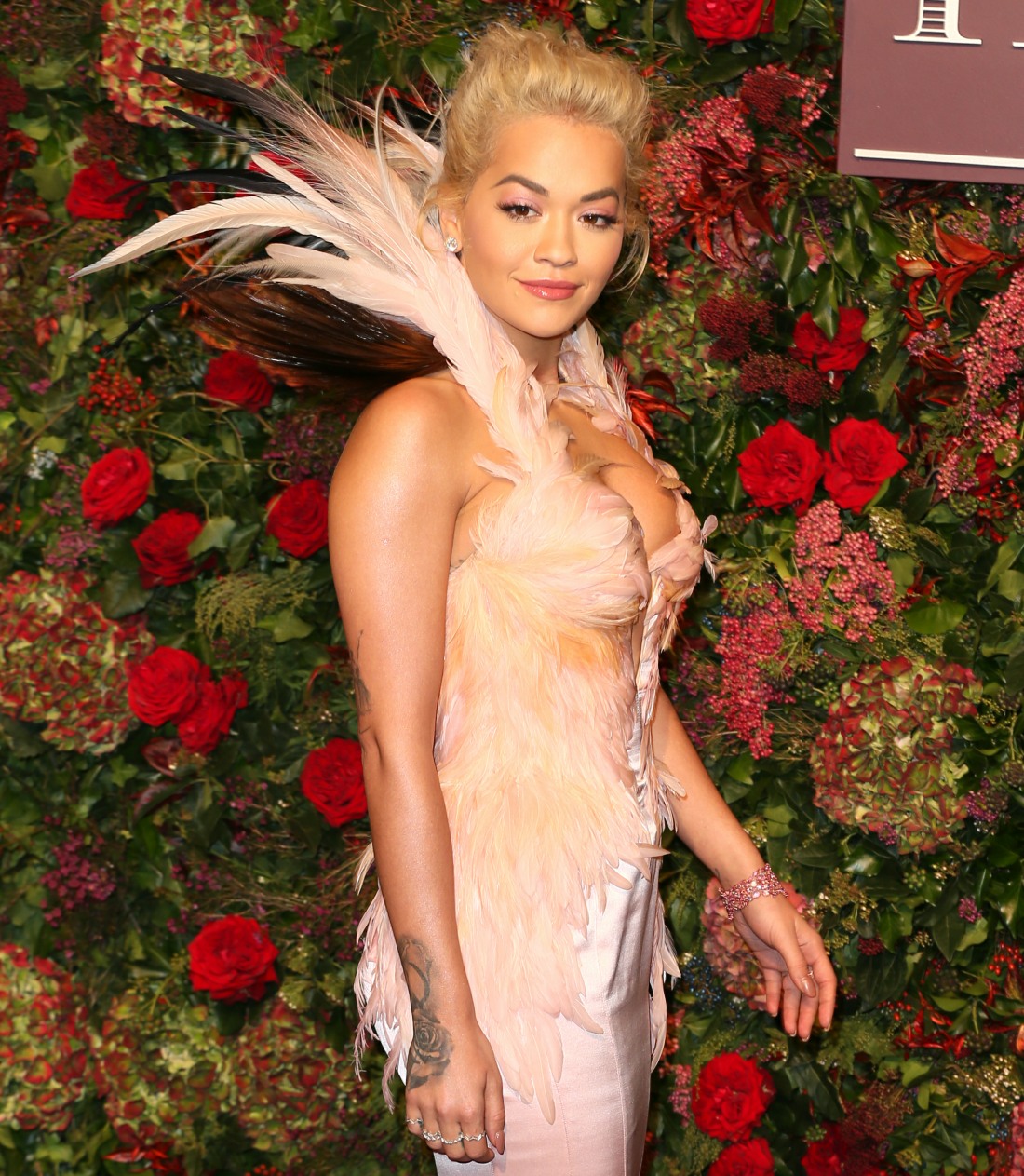 18 Responses to “The Sun: Rita Ora & Andrew Garfield are happening, ‘what they have is the real deal’”