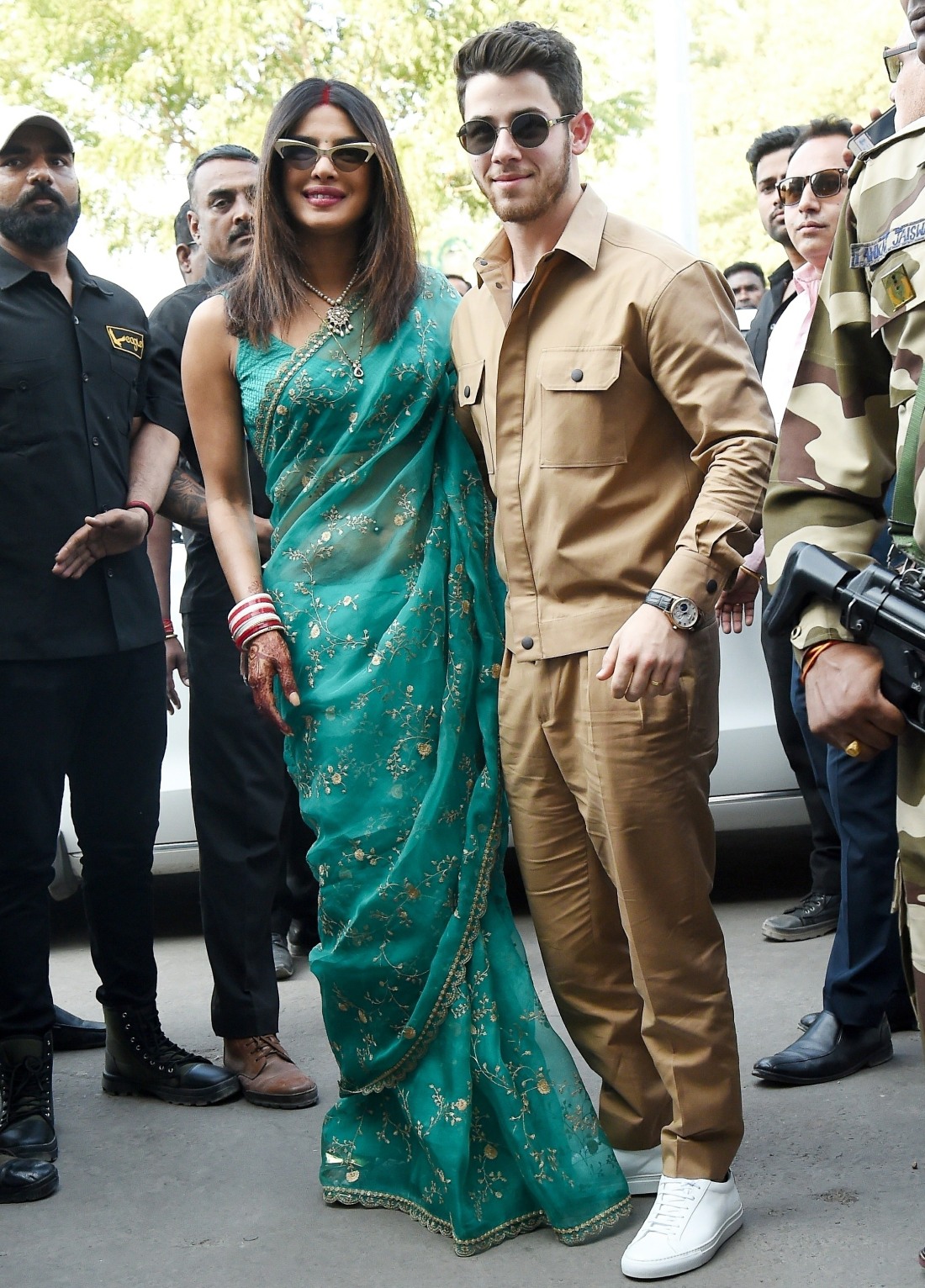 Here are a few photos of Priyanka Chopra and Nick Jonas in Jodhpur, India, following their week-long wedding celebrations. I couldn’t even keep up with the oversaturated press about their weddings – I trust that People Magazine and Vogue got the appropriate exclusives, and that Priyanka and Nick had their traditional Christian and Hindu weddings, and there was a puja and probably a dozen other ceremonies, rituals and parties. People Magazine says that the Hindu ceremony took place in Jodhpur on Sunday, and that Priyanka wore a red sari. Which is traditional – many Indian/Hindu brides wear red, not white. PeopleMag also says that Nick wore a “turban” for the Hindu wedding. Which… I’m not entirely sure if that’s traditional.

As we discussed yesterday, the coverage was over-the-top for these two from the start. I’m saying that as someone who actually liked both Nick and Priyanka (separately) from the beginning, but the OTT sponsorships and Vogue cover and Instagrams and People Mag exclusives were just TOO MUCH. That OTT aspect of their courtship, engagement and multiple weddings makes me wonder just how much of this was really real. How much of this was based on a genuine love and desire to be together and share the rest of their lives together? I honestly don’t know. What I do know? I also think they got some kind of Bollywood sponsorship, and they worked with Bollywood choreographers, set designers and staging experts. Take a look at the absolute PRODUCTION that went down:

It all began as a fierce song & dance competition between the families but ended, as always, as a huge celebration of love. Nick and I were looking forward to the Sangeet (musical evening), another pre wedding ritual.. and to see what each side had put together. And what a performance it was. Each family telling our stories through song and dance, filled with lots of laughter and love. We were both filled with gratitude for the effort, the love and the laughter and will carry the memories of this special evening for the rest of our lives. It is an amazing start to a lifetime of togetherness for our families and friends…#grateful @nickjonas 📹/📷: @calebjordanlee @josevilla @josephradhik 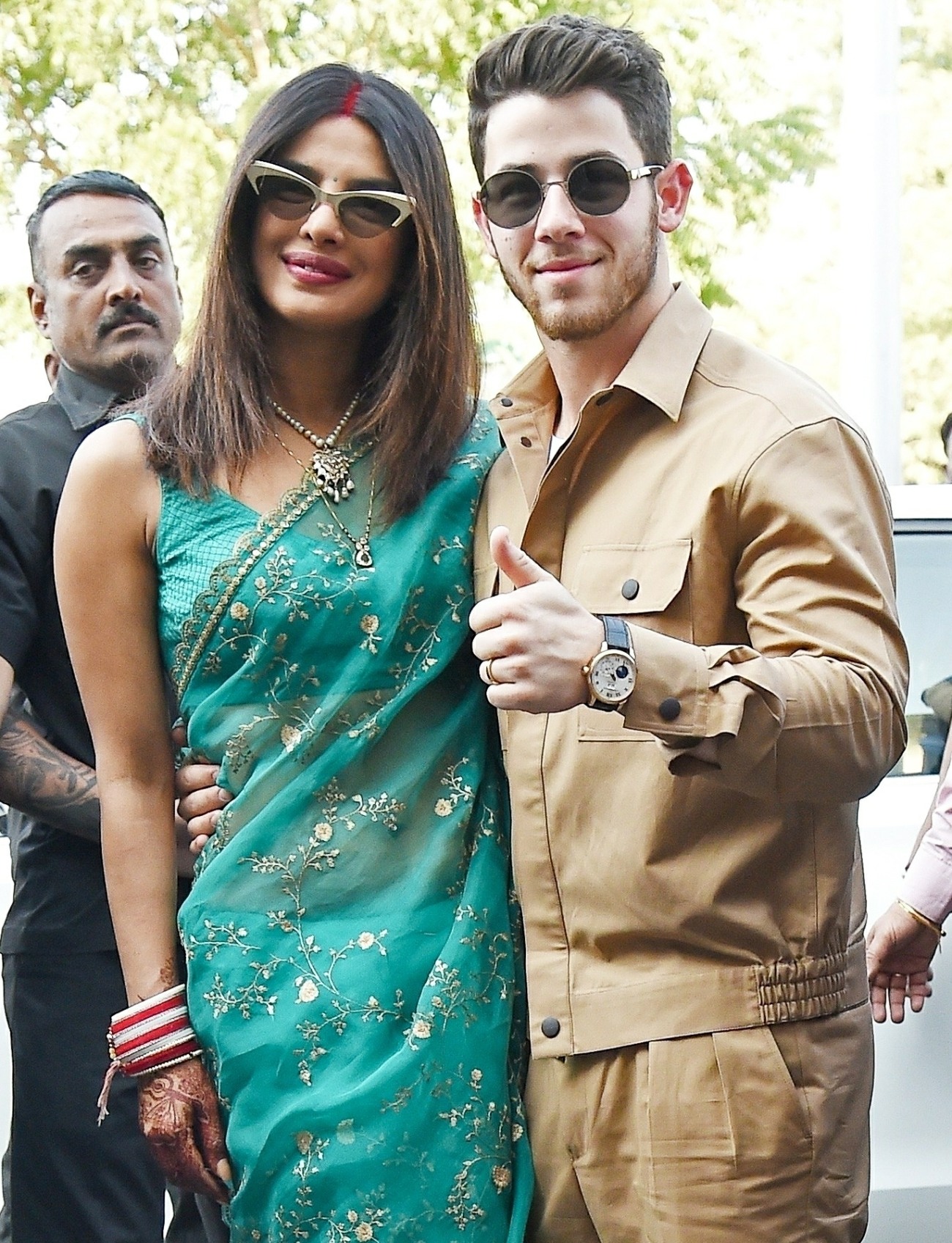