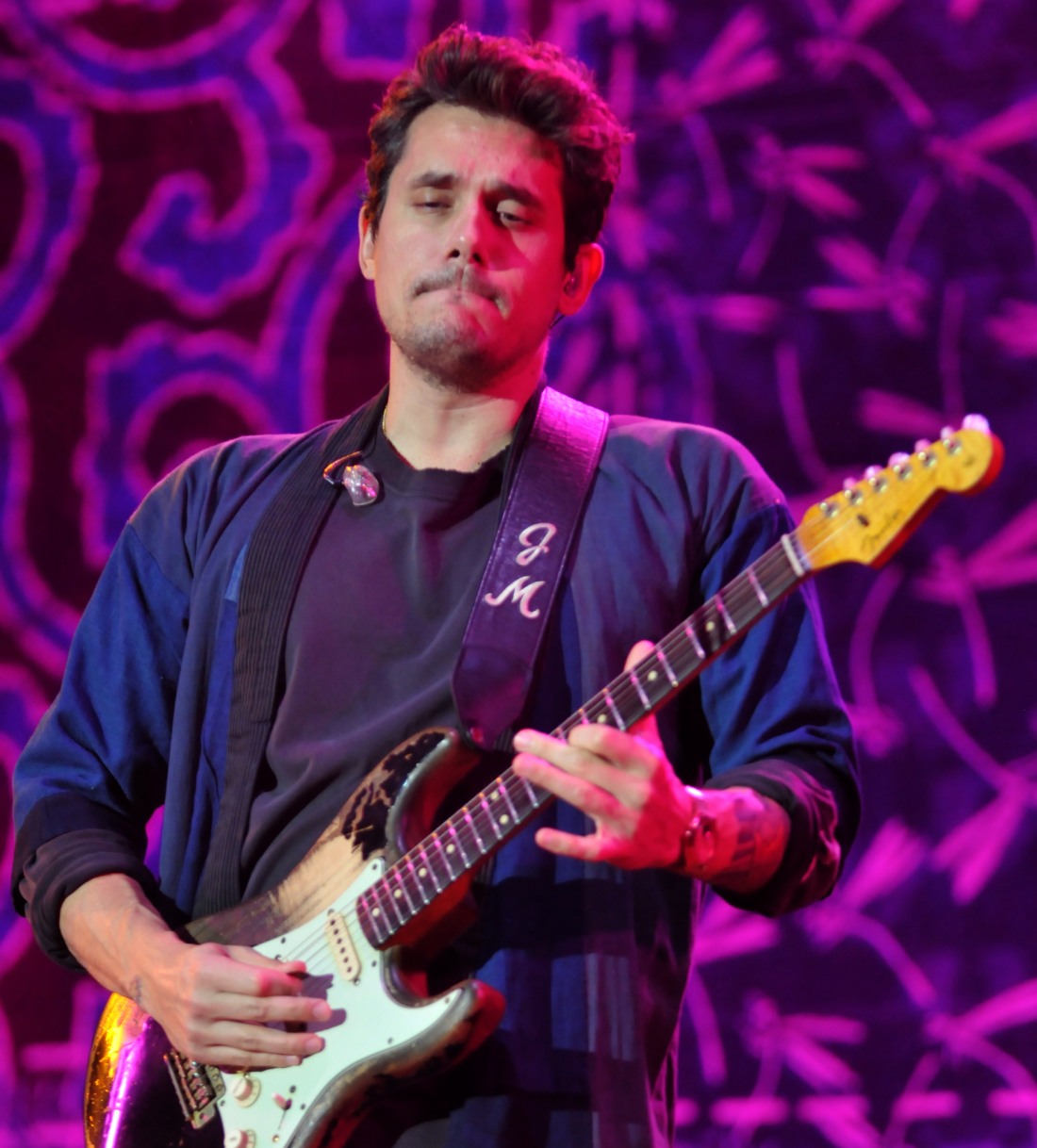 John Mayer might be trying to get with Kourtney Kardashian? [Dlisted]
Rosamund Pike’s ensemble looks like it was chewed up by a dog. [Go Fug Yourself]
The video of this woman attacking another woman on the subway is so disturbing. The white woman was arrested for felony assault. [Towleroad]
Taylor Swift has a Reputation Tour documentary… on Netflix. [LaineyGossip]
Nick Jonas flew home to America without Priyanka Chopra. [Pajiba]
Rest in peace, Sondra Locke. Stop talking about her achievements in the context of “she was Clint Eastwood’s longtime love.” [Jezebel]
Here’s the full-length trailer for Lindsay Lohan’s messy MTV show. [OMG Blog]
Lala Kent hooked up with a lady on Vanderpump Rules. [Reality Tea]
Sarah Jessica Parker wore a bad Vampire’s Wife dress. [Red Carpet Fashion Awards] 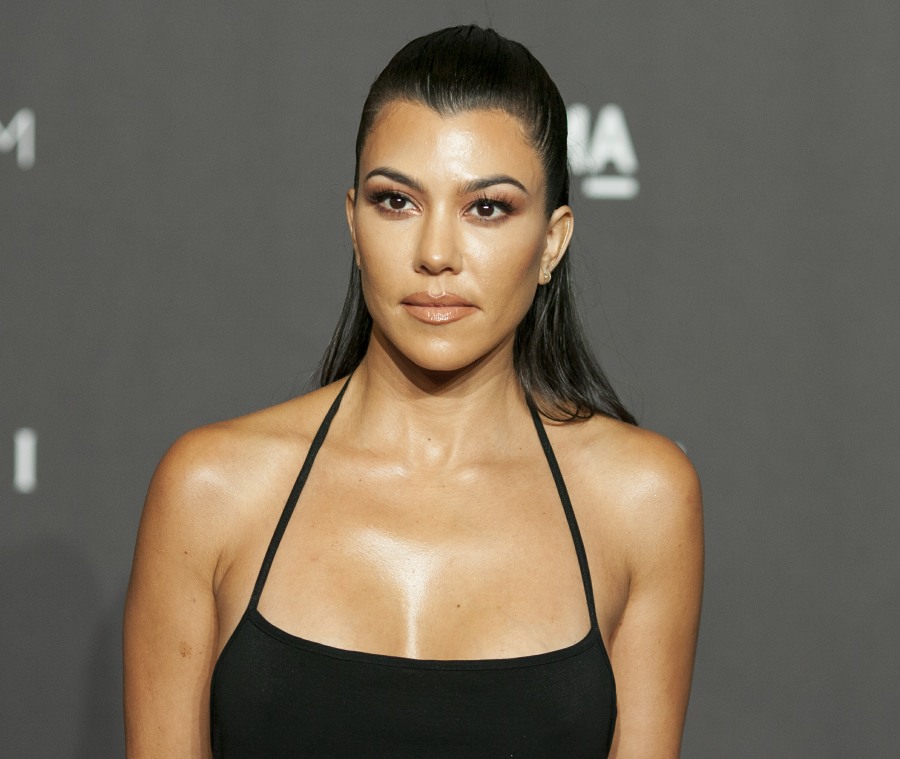