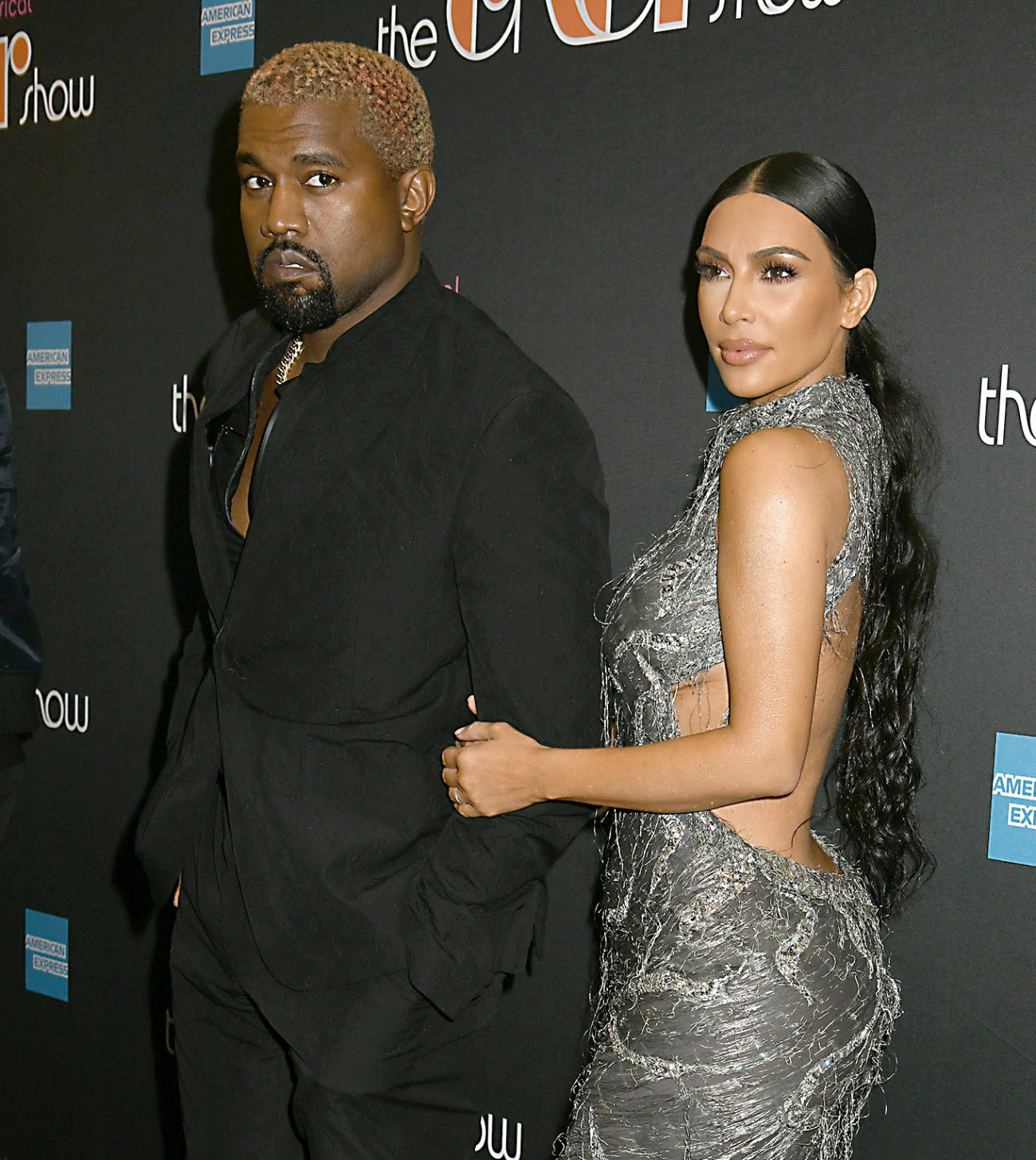 Weirdly, I gave myself the same Christmas gift when it came to Donald Trump and Kanye West: I stopped paying attention to them for about a solid week. It’s back to the gossip grindstone though, so I checked in with both delusional megalomaniacs and nothing has really changed:

Blacks are 90% Democrats That sounds like control to me 🤔

He’s like a child: “One of my favorite of many things about what the Trump hat represents to me is that people can’t tell me what to do because I’m black.” Yes, people are like “black folks should not dress up in Klan robes and burn down black churches” and Kanye is like “THAT’S WHAT I’M GOING TO DO NOW, YOU CAN’T TELL ME I CAN’T DO THAT.” I have a contrarian nature too, but this is something else.

In addition to tweeting about Trump, Kanye also tweeted at/about Drake. It really, really sounds like that Drake-Kim Kardashian conspiracy theory is true, you guys. Kanye was/is mad about Drake following Kim on Instagram, and Ye spent a lot of New Year’s Day tweeting-and-deleting some sh-t about Drake:

Seemingly out of the blue, West returned to the subject of their ongoing feud.

“I’ve never mentioned or touched on anything related to family when it came to Drake,” he wrote in a since-deleted Tweet, including a devil emoji after the Canadian rapper’s name. “He followed my wife on Instagram he mentioned Pusha’s fiance [sic] in a song.”

“Who’s [sic] bright idea was it to tell Drake to follow my wife on Instagram?” he continued, adding “this person is not Drskes [sic] friend.”

Over the weekend, West also tweeted and deleted several heated messages about Drake, criticizing him for following his wife on Instagram in September, as tensions between the two rappers were at an all-time high. “He dodged me for months when I extended olive branches to talk and then called to threaten me,” West continued in another deleted message on Monday, echoing a claim he made earlier this month, when he tweeted over 125 times about the “In My Feelings” rapper, 32. Drake no longer follows Kardashian on the social media platform.

The comparison between Kanye and Trump is dead-on. Both engage in their dumbest and most petty squabbles on Twitter, and both men try to start sh-t with people who have walked away in disgust months or years earlier.

Also: Drake hosted a NYE party at Delilah in LA, and Kendall Jenner, Kylie Jenner and Travis Scott all attended the bash. So… Kanye’s sisters-in-law don’t give a sh-t about Kanye’s beef with Drake. 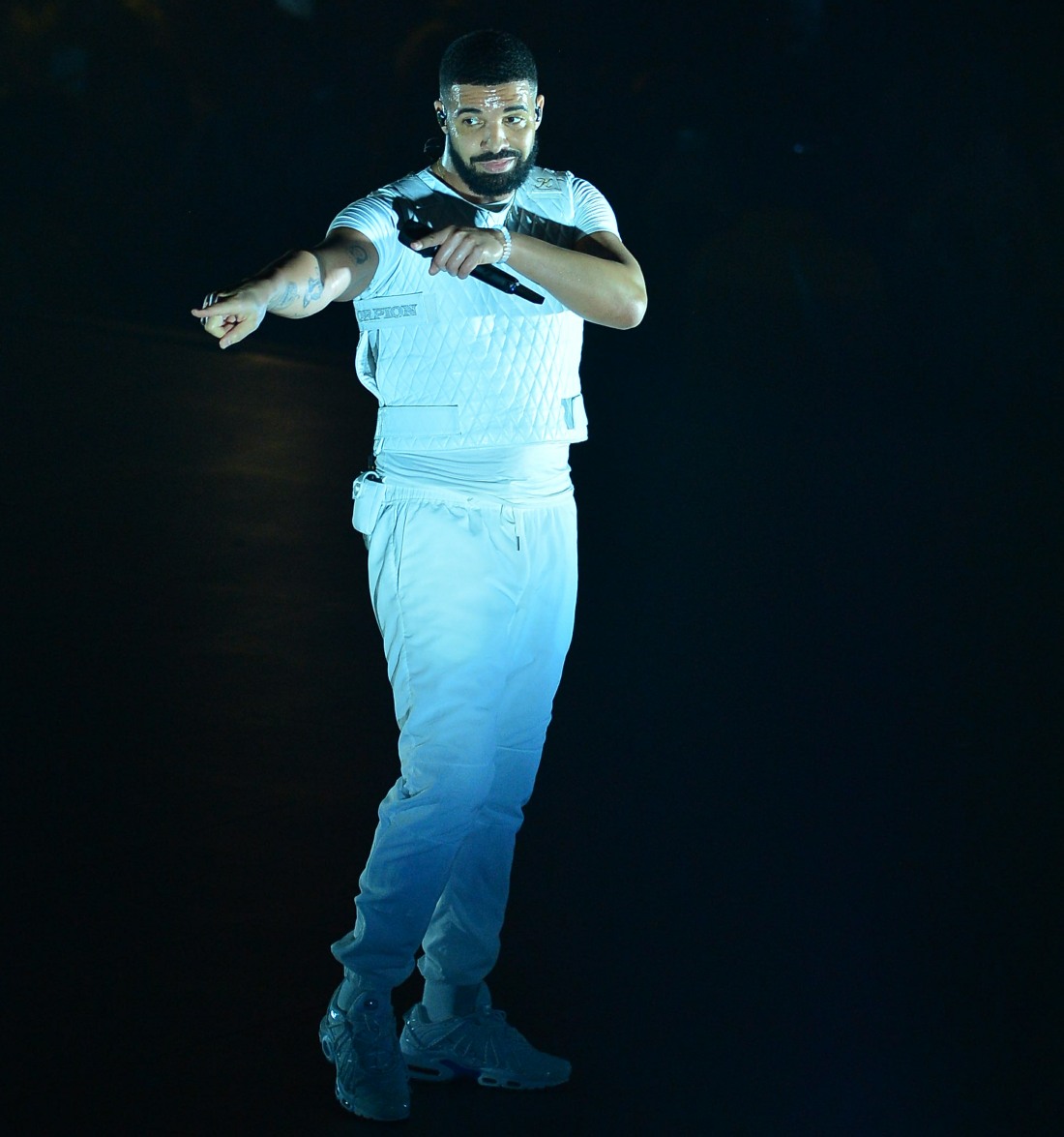