Netflix: ‘Please do not hurt yourselves with this Bird Box challenge’ 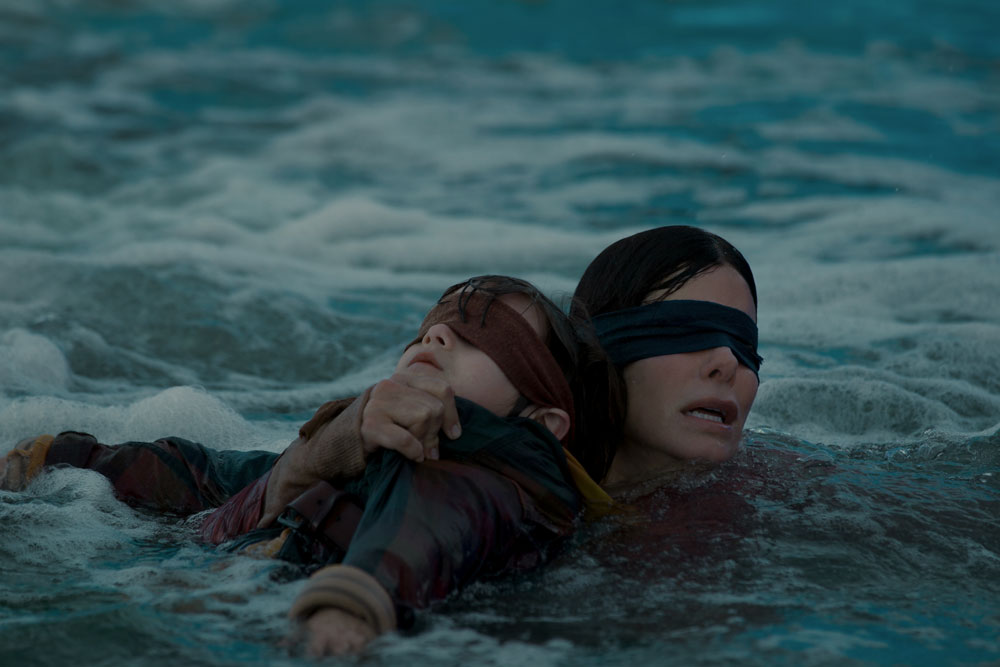 I saw this story over at E! Online, where they titled it “Netflix Warns People Not to Do the Bird Box Challenge.” Netflix’s twitter account didn’t do that though! They just told people not to hurt themselves with it, which as E! points out, is not the same as including a “do not try this at home” message. Netflix knows what they’re doing, they know they benefit from the memes. Apparently people are putting on blindfolds to see if they can navigate without sight, like Malorie and the other survivors had to in order to avoid the monsters which convince sane people to kill themselves. People are putting blindfolds on their kids, too, who are predictably running into sh-t. Bird Box was an interesting concept but it wasn’t compelling enough to make me do something this stupid and pointless. (When I’m in crowds I do sometimes imagine fighting my way out a la Walking Dead but that’s different and just an idea!)

This is the only terrible Twitter post I’ve seen of people doing this stunt. This poor baby.

Most of the other memes and photos I saw were just people pretending they were on Bird Box with blindfolds, and not actually doing it though. TooFab has two YouTube videos of people who claimed they did it for a while though. These two women went 24 hours with blindfolds on. I only fast forwarded through it, but their sighted friend drove them around of course and helped them. They generally looked like idiots but they’re getting views. Another family let their two kids ride a little seated motorized bike around the house blindfolded. They just ran into sh-t of course. So I guess it’s a thing.

Can’t believe I have to say this, but: PLEASE DO NOT HURT YOURSELVES WITH THIS BIRD BOX CHALLENGE. We don’t know how this started, and we appreciate the love, but Boy and Girl have just one wish for 2019 and it is that you not end up in the hospital due to memes.

They know what they’re doing. They could have worded this “Please do not hurt yourselves BY doing this Bird Box challenge,” but they’re not telling people not to do it. The worded it ambiguously enough that it’s possible to interpret it as just saying “be careful!” This is a huge company with an entire social media team. Surely more than one person read this. Then again, we’ve heard how sh-tty the work environment is there.

As a rule I think these “challenges” are hyped by the media, that less people do them initially than reported, and that reporting them makes them more popular. *raises hand*

You can't control me!! pic.twitter.com/USCPuqD5K9 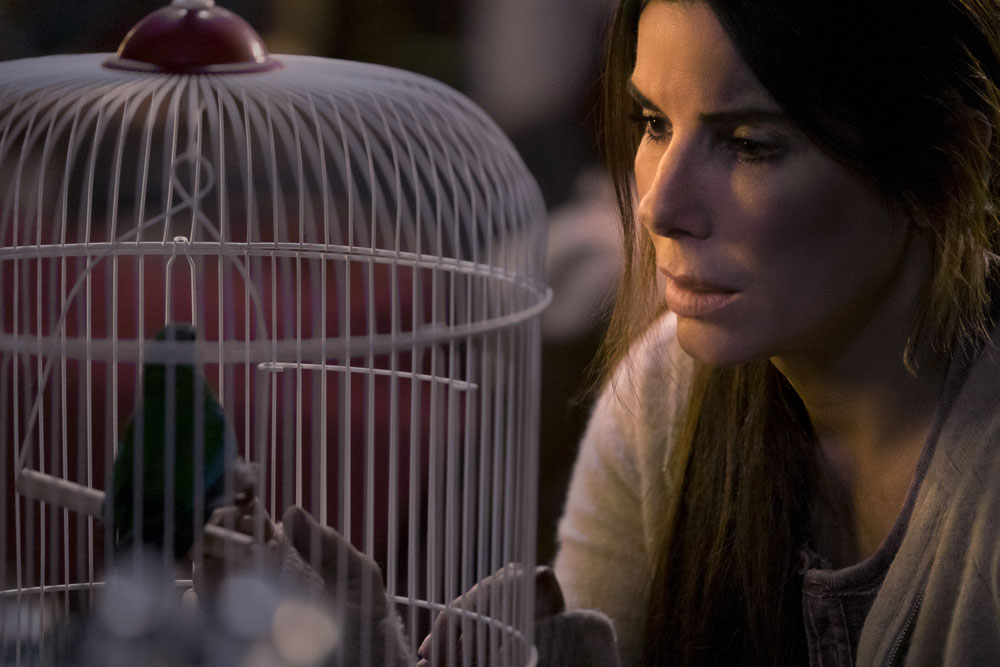 16 Responses to “Netflix: ‘Please do not hurt yourselves with this Bird Box challenge’”