How many Kardashian-Jenner women will have babies in 2019?

CHRISTMAS 2018. This year we waited until the last minute to do a card. Schedules we’re changing, my husband was in and out of town. But The day of this card last minute realized we were all together so we had all of our kids come meet us. Kendall and my mom rushed to a meeting after this shoot so this is what we have! As many of us as possible! From our family to yours Merry Christmas 📸 @pierresnaps

As we learned this week, Kim Kardashian and Kanye West decided to implant their one remaining fertilized egg, a boy, into a gestational carrier. This was how Chicago West was born too, by gestational carrier (which is different than surrogacy). Kim’s whole reproductive system is screwed up, and she can’t carry a pregnancy to term and survive at this point. I figured that after Chicago – and the relative ease with which everything happened – that Kim especially would want another kid. What I didn’t expect is that her sisters would want to copy her. Really?

Is there another Kardashian-Jenner baby boom on the horizon? Given the news that Kim Kardashian and Kanye West are expecting baby No. 4 via surrogate in the coming months, it’s certainly possible! Kim, Khloe Kardashian and Kylie Jenner each welcomed children of their own in 2018, and a source tells E! News that some of her sisters are already thinking about getting pregnant again.

“Kim having another baby this year is heavily influencing her other sisters and their baby plans,” the source notes. “They all loved being pregnant at the same time and everyone wants all of the kids to be close in age. Everyone jokes about having another round of ‘triplets’ all the time.”

Born within a few months of each other and practically inseparable, cousins Chicago West, Stormi Webster and True Thompson have become known as the “triplets” within the Kar-Jenner clan. “I definitely feel like we are more connected now, especially that Khloe’s back and we’re hanging out with all the babies,” Kim told E! News of the experience. “All the kids want to hang out. It’s just a whole different experience now. It’s so much fun.”

E! News also says that Kim’s gestational carrier is due in May, so if the sisters want to time the births around the same time… well, Khloe, Kylie and Kourtney better get going right now. If they aren’t already pregnant. Personally, I could see any or all of the sisters getting pregnant this year – except for Kendall. I don’t think Kendall wants a baby right now, but she’s happy being an auntie. The rest of them though – I could see Khloe, Kylie and Kourtney all giving birth in September and October. Kardash-Jenner Quadruplets. 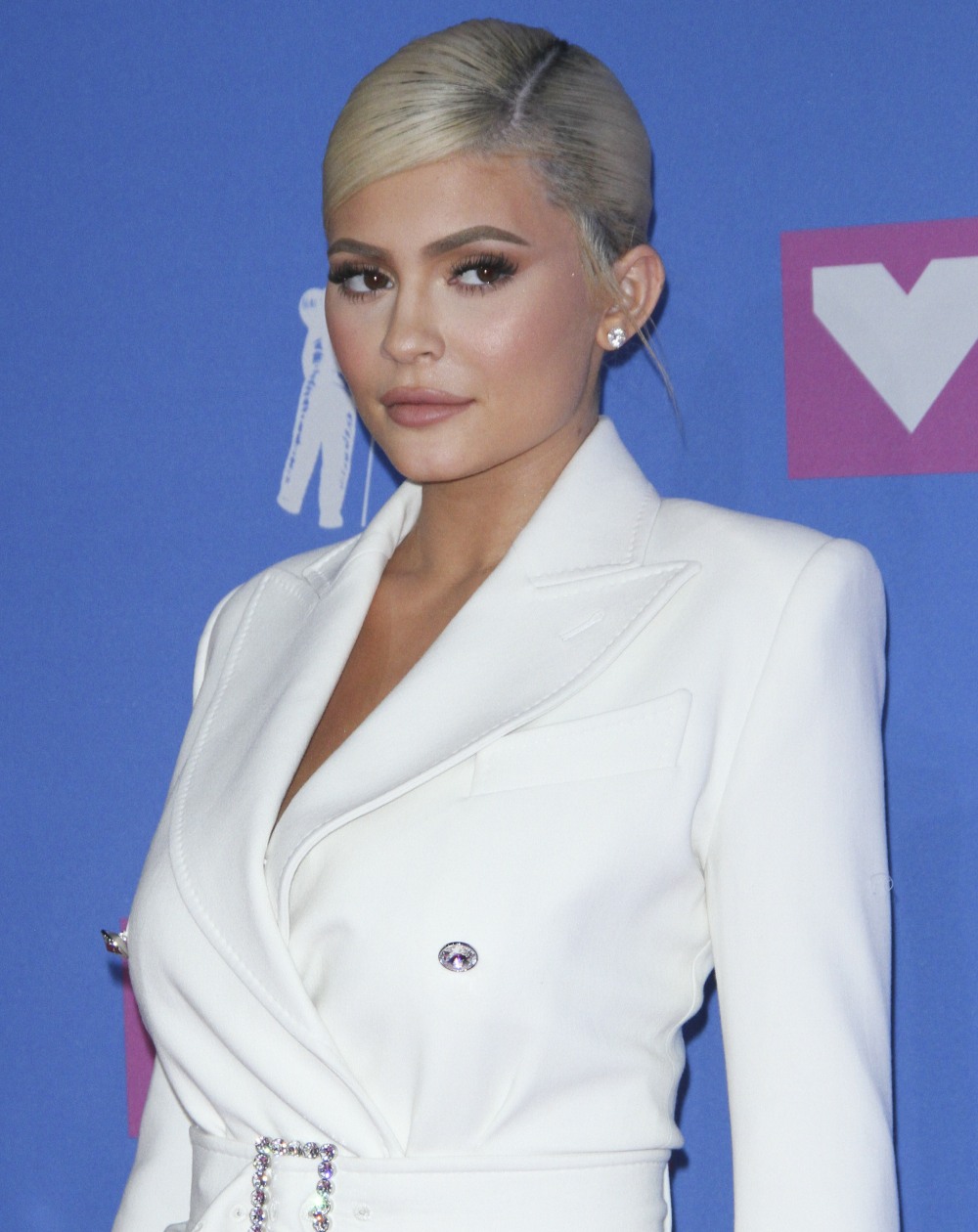 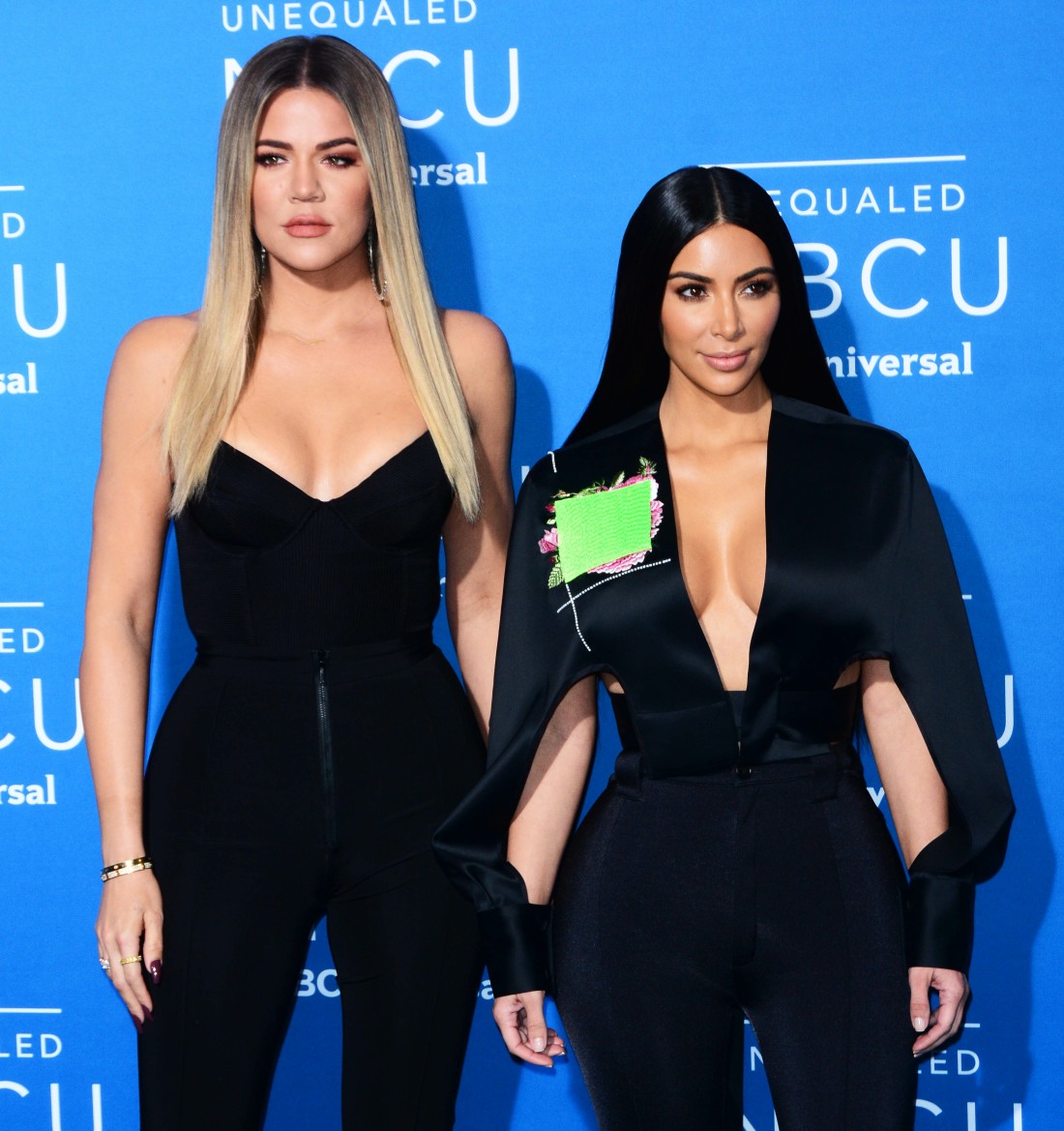 19 Responses to “How many Kardashian-Jenner women will have babies in 2019?”