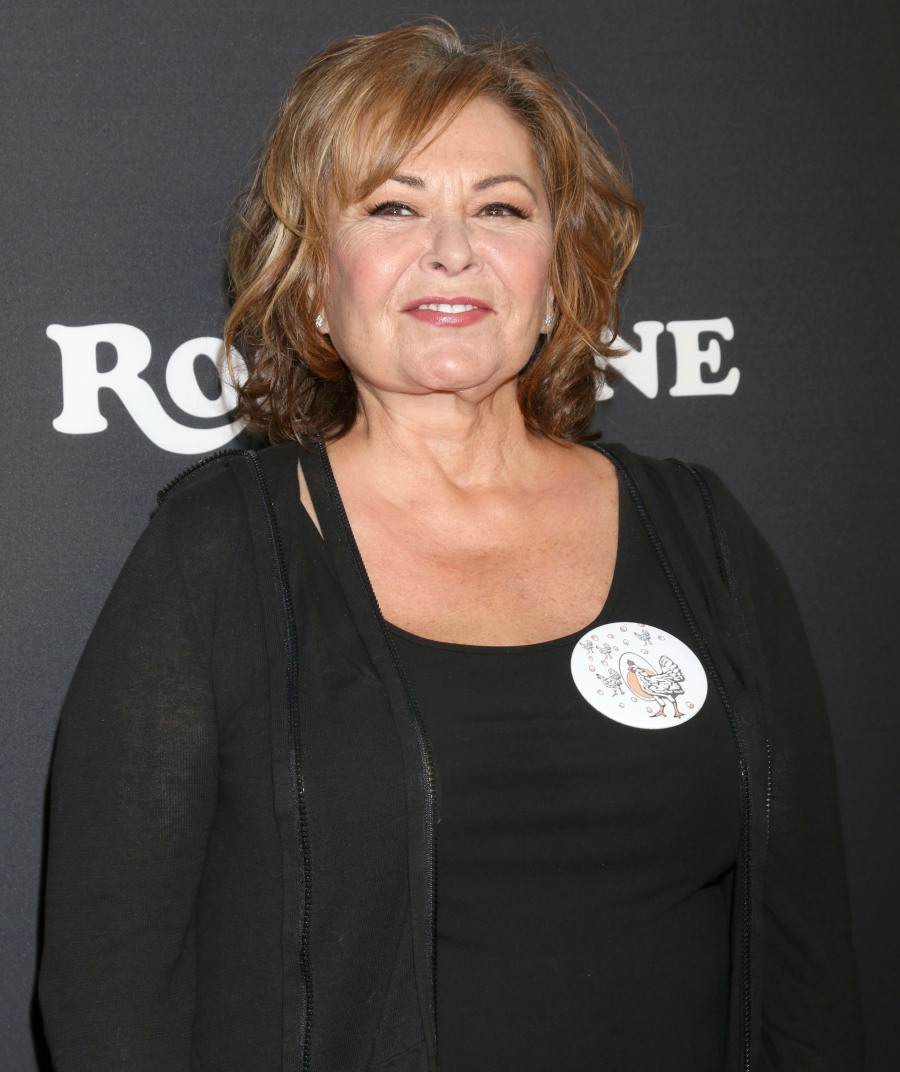 Natalie Portman was born in Israel, and she is a dual citizen of Israel and America. She’s always been vocal about her Jewish faith, and she even directed a movie (A Tale of Love and Darkness) in Israel, in Hebrew. Natalie has also been vocal about the politics of Israel, and in recent years, she’s been critical of Benjamin Netanyahu’s administration and policies. She even refused to attend an awards ceremony in Israel last year because Netanyahu would be in attendance, and she didn’t want her presence there to look like an endorsement. All of that is background for this mess: Roseanne Barr thinks Portman is “repulsive” because Portman doesn’t want to cozy up with Netanyahu.

Roseanne Barr criticized Natalie Portman and defended Kevin Hart ahead of her visit to Israel. In an interview published Friday in daily newspaper Israel Hayom, the comedian took on Portman, who last April outraged many upon declining to take part in an award ceremony as the recipient of the Genesis Prize Laureate, explaining she “did not want to appear as endorsing Benjamin Netanyahu, who was to be giving a speech at the ceremony.”

“It was really sickening, I find her repulsive,” said Barr of Portman in the interview. “She was raised in incredible privilege of safety in the Jewish state and knows nothing about anti-Semitism. She’s the darling of the left here, the Jewish left in Hollywood, she is a complete hypocrite who grew up in safety and privilege, like I said before, and knows nothing about what she speaks of.”

Asked about Kevin Hart’s Oscar controversy following backlash over his past homophobic tweets as it related to her own racist tweet that got Roseanne canceled in May, Barr said the comic should be forgiven. “Largely they’re digging up things that people did 15 and 20 years ago, and Kevin Hart, his statements were really old and people grow up and change, and he did say he was sorry over and over,” she continued.

Barr also acknowledged former TV husband John Goodman’s appearance on Late Night with Seth Meyers last week, where he said he “really missed her this year” while filming The Conners. “That was sweet of him but he should’ve fought harder for me,” she said. “But nobody fights for anybody in Hollywood because it’s you next if you do. It’s very much a culture of fear and mind control and it’s run by people without a lot of ethics.”

What a mess. Is it just me or is Roseanne trying to play “I’m more Jewish than you” with Natalie Portman? Natalie Portman largely grew up in America, and she also lived in a time in France. She experienced anti-Semitism in both countries, and likely still experiences it all the time, especially considering we’re living in Trump’s America, where anti-Semites and neo-Nazis are called “very fine people” by the a–hole in the White House (who is completely supported by Roseanne, incidentally). Roseanne wants to cast herself as the most aggrieved, and she wants to pretend that she was thrown off her show because of some kind of strain of antisemitism, rather than her own history of saying and tweeting racist sh-t. 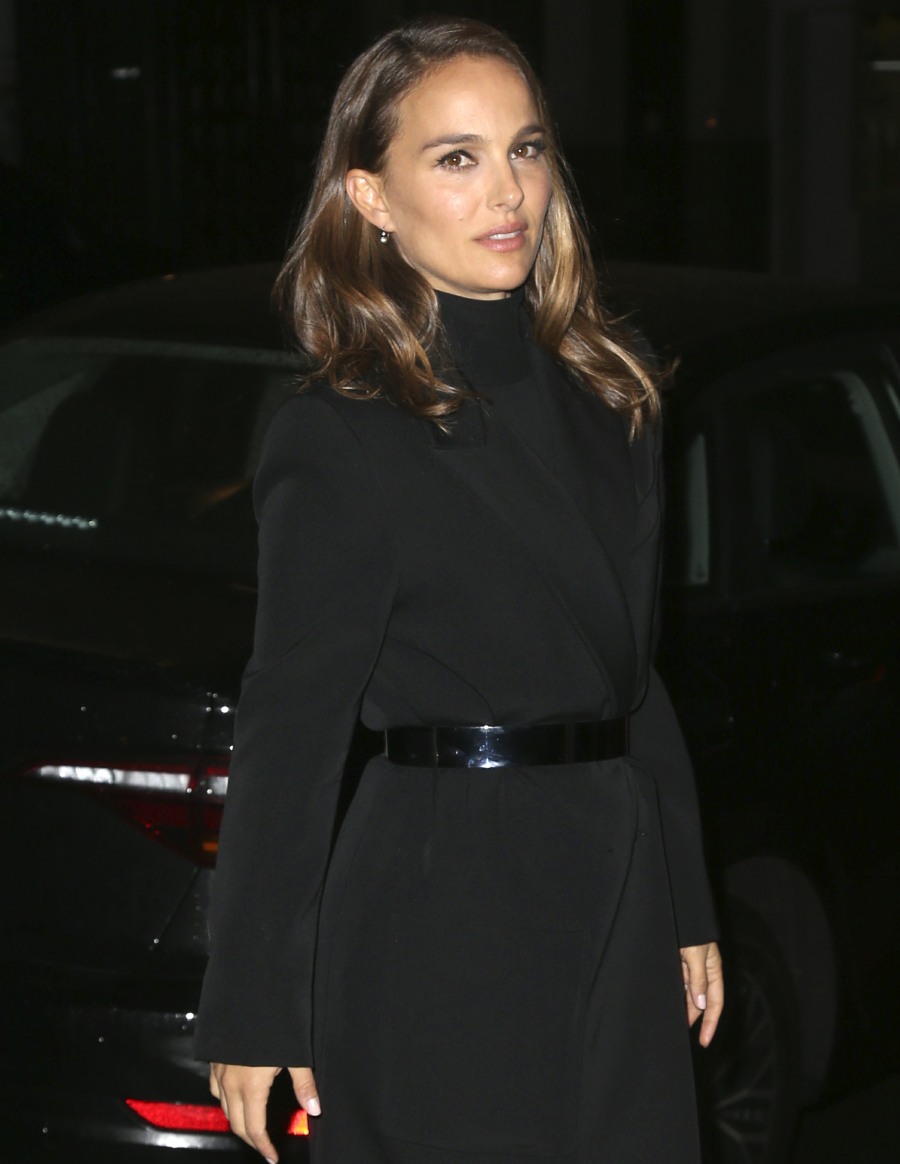