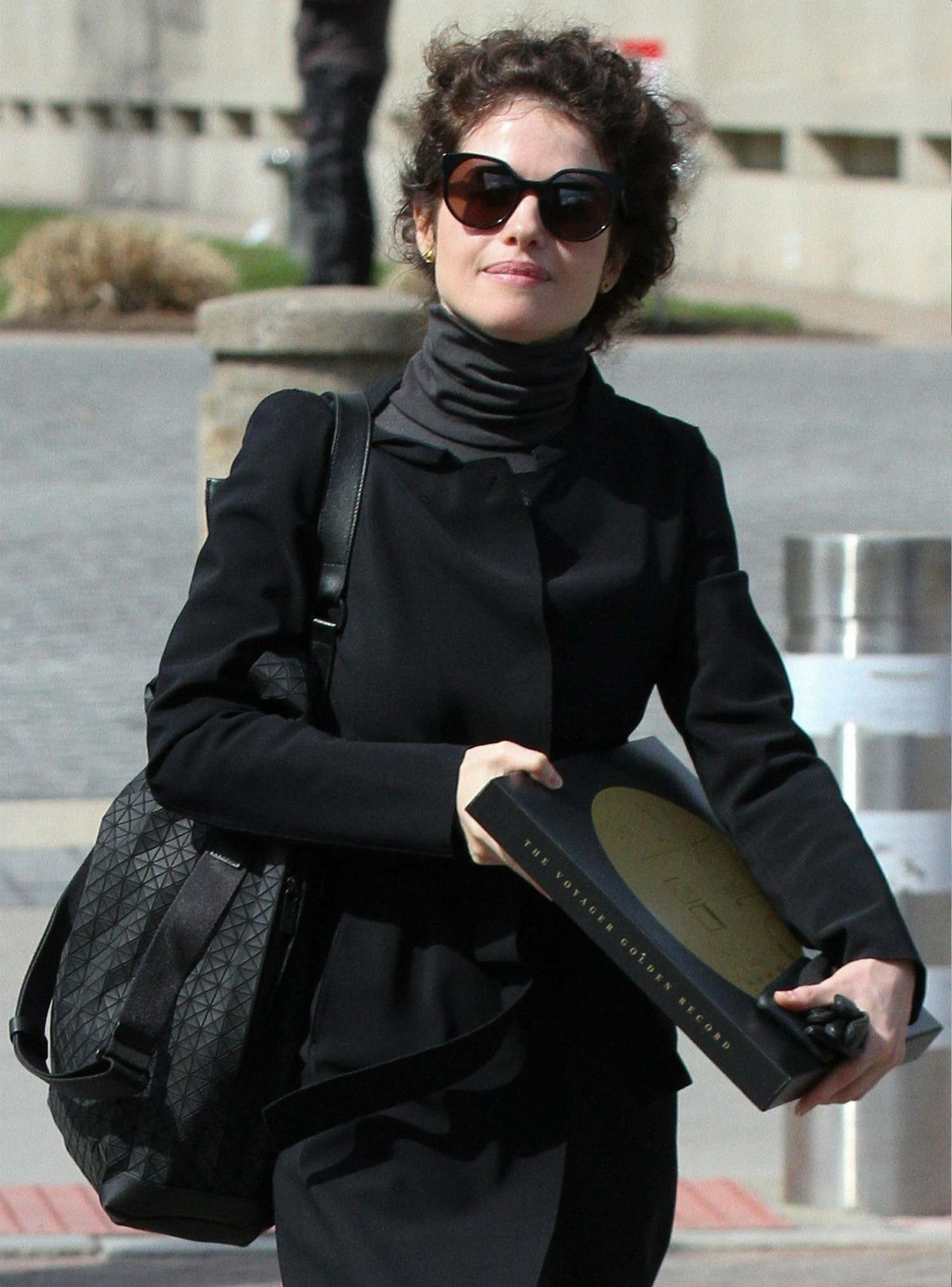 Remember Professor Neri Oxman? She is the beautiful MIT professor who captured Brad Pitt’s heart last year. Brad’s team spent two full months going on and on about how Brad had fallen hard for Neri Oxman and how she is so much prettier, smarter and cooler than Angelina Jolie. By May of last year, the stories just went away as everyone realized that Professor Oxman was still dating her longtime billionaire boyfriend William Ackman. By October, she gave an interview to the NY Times about her work, and mentioned Brad Pitt as an aside, saying that they weren’t dating. The whole thing was so random and forced. And this makes it seem even more so: not only was Professor Oxman with William Ackman the whole time, they’re now married and expecting a child together. From the NYT announcement:

Neri Oxman and William Albert Ackman were married Jan. 19 at Central Synagogue in New York. Rabbi Angela Buchdahl performed the ceremony. The bride’s first marriage ended in divorce, as did the groom’s.

Mr. Ackman eventually reached out that summer, and they began a conversation that led to a first date in September 2017, at a restaurant in Cambridge, Mass.

“She was everything they had described her to be,” Mr. Ackman said. “I knew in about five seconds that she was perfect for me.” They began dating immediately, and it wasn’t long before she was feeling much the same about him.

“Bill inspires me to assume a bigger identity, to grow while being grounded, but not without asking me the hard questions,” said Ms. Oxman, who cited their many things in common. “We both appreciate the expansiveness of life, love and living associated with cultivating, building, sharing and inspiring a creative life,” she said, “one that transcends the often-prescribed categories of family and work and unites them into synergy. We both believe in the notion that what we do is not a job or a career, it is a calling. We both believe that gratitude is a skill. We believe in human expression. We work hard. We love to laugh.”

They eventually bought an apartment in Manhattan “that we are both designing together,” Mr. Ackman said. The most exciting thing to happen to them is still on the way as Ms. Oxman is expecting their first child come spring.

“Having children is something Neri has always wanted,” Mr. Ackman said. “So this is quite an amazing gift for both of us.”

The NY Times says they were basically set up by mutual friends who thought they would be perfect for each other, and that Ackerman made the first move by contacting her and telling her that multiple people were trying to set them up. As for the marriage and baby… mazel tov to them, I’m glad that some people got a happy ending out of the sh-tshow that is Brad Pitt’s PR. I too hope to one day meet my soulmate so I can describe our commonalities as “We both appreciate the expansiveness of life, love and living associated with cultivating, building, sharing and inspiring a creative life, one that transcends the often-prescribed categories of family and work and unites them into synergy.” Some bougie peasant would have just said “we both prioritize family and work” but always trust an MIT professor for a haughty and magnificent word salad. 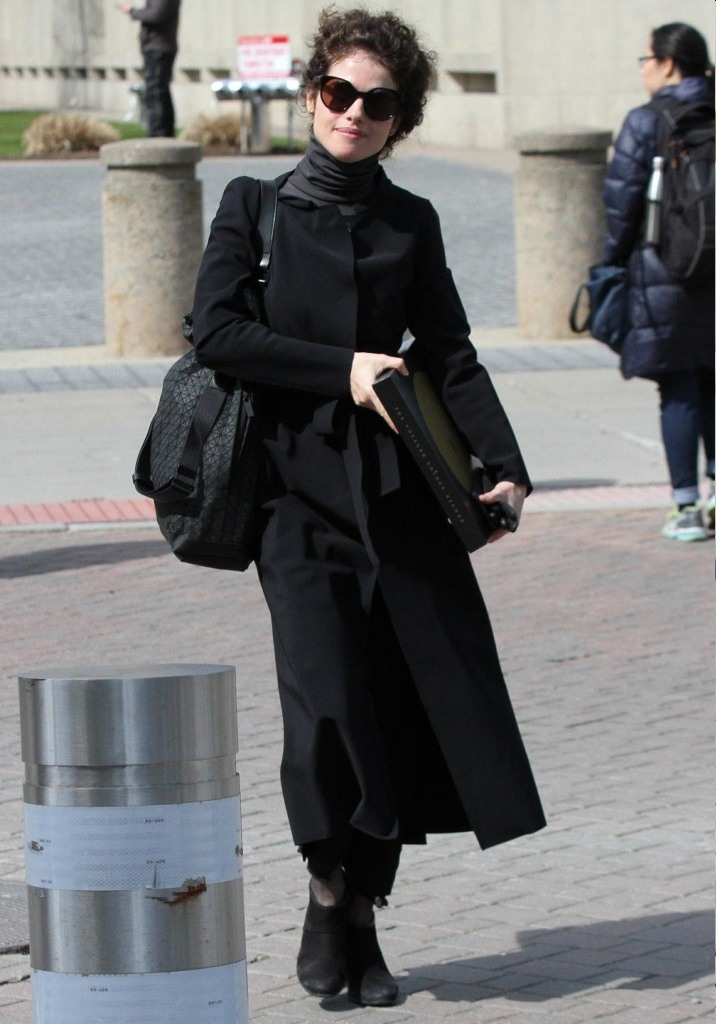