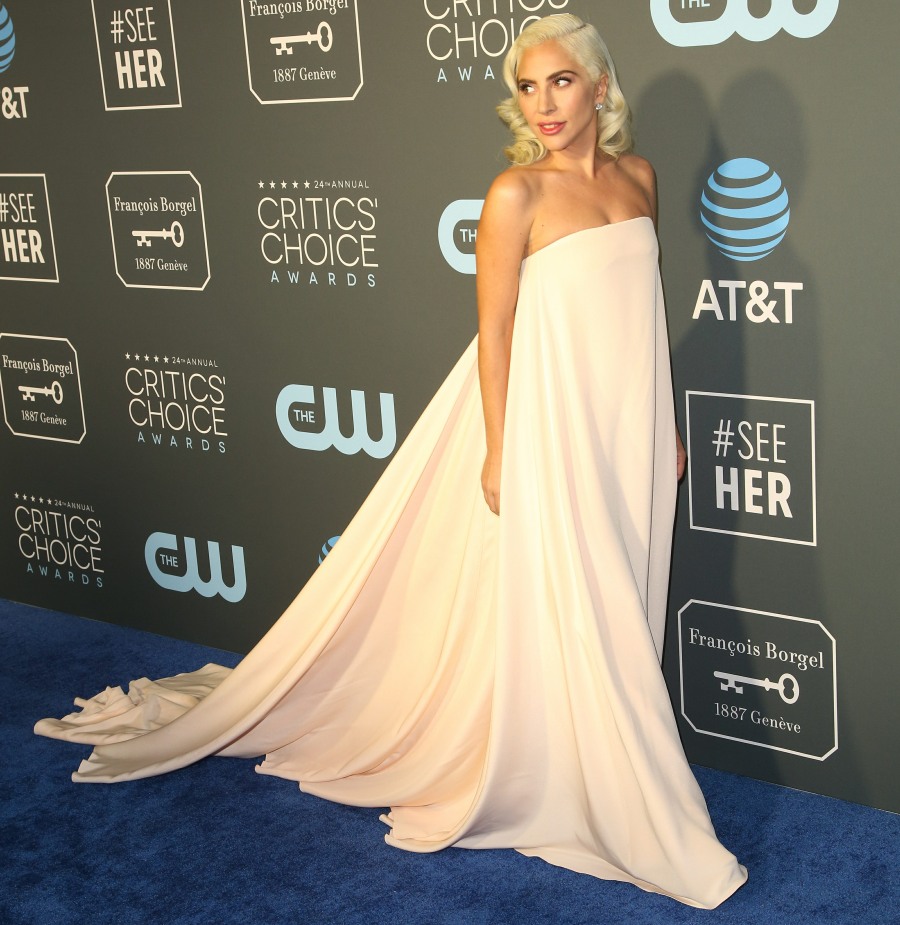 One of my weirdest and most random favorite things is when people talk about what they were doing and where they were when they found out they were nominated for an Oscar. I like to imagine all of the nominees in their homes and the feel that vicarious joy of hearing their names on the nominations list. It’s such a nerdy thing to love, but here we are. I love it when people admit that they got up to watch the noms, and I love it when they admit that they were scared or nervous before they heard their names. We live in an era when “coolness” is too often defined by how apathetic you are, but every single nominee wanted that nomination and wanting things is cool too. Like, I loved that Spike Lee talked about waking up and watching the noms in bed with his wife and dog. That was adorable to me.

Unfortunately, there were some nominees who were still insistent on trying to sound “cool” and like everything was a complete surprise. Enter Lady Gaga and her Taylor Swift-esque performative “shock” at having been recognized for anything involving A Star Is Born. Gaga claims she slept through the nominations. O RLY.

Lady Gaga was overcome with emotion after finding out she scored an Oscar nomination for Best Actress for her role in A Star Is Born. The singer, 32, told The New York Times on Tuesday she slept through the nominations but “woke up about 8:30.”

“I didn’t know anything about it,” Gaga said. She then dialed her manager, who told her the news. “I just burst into tears,” Gaga told the Times.

8:30 am PST? That would have been three hours after the nominations came out. Do you believe that NO ONE called her cell phone or her landline during those hours, or if they did, she didn’t hear the phone? No. I don’t believe that. Then again, I don’t believe that she was asleep, full stop. I think she got up like everybody else to watch, and she doesn’t want to admit it because then it would look like she was “trying” and trying isn’t cool, apparently.

Incidentally, I think Gaga’s Oscar campaign is struggling and she and Bradley Cooper are trying to figure out how to play the next few weeks. Bradley was “snubbed” for a Best Director nomination, but I think he knows his best shot at getting the film anything is with Gaga’s Best Actress nomination, and of course with their Best Song nomination. I genuinely believe Gaga and B-Coop will win Best Song. I just think that Glenn Close is going to end up winning the Oscar for Best Actress. 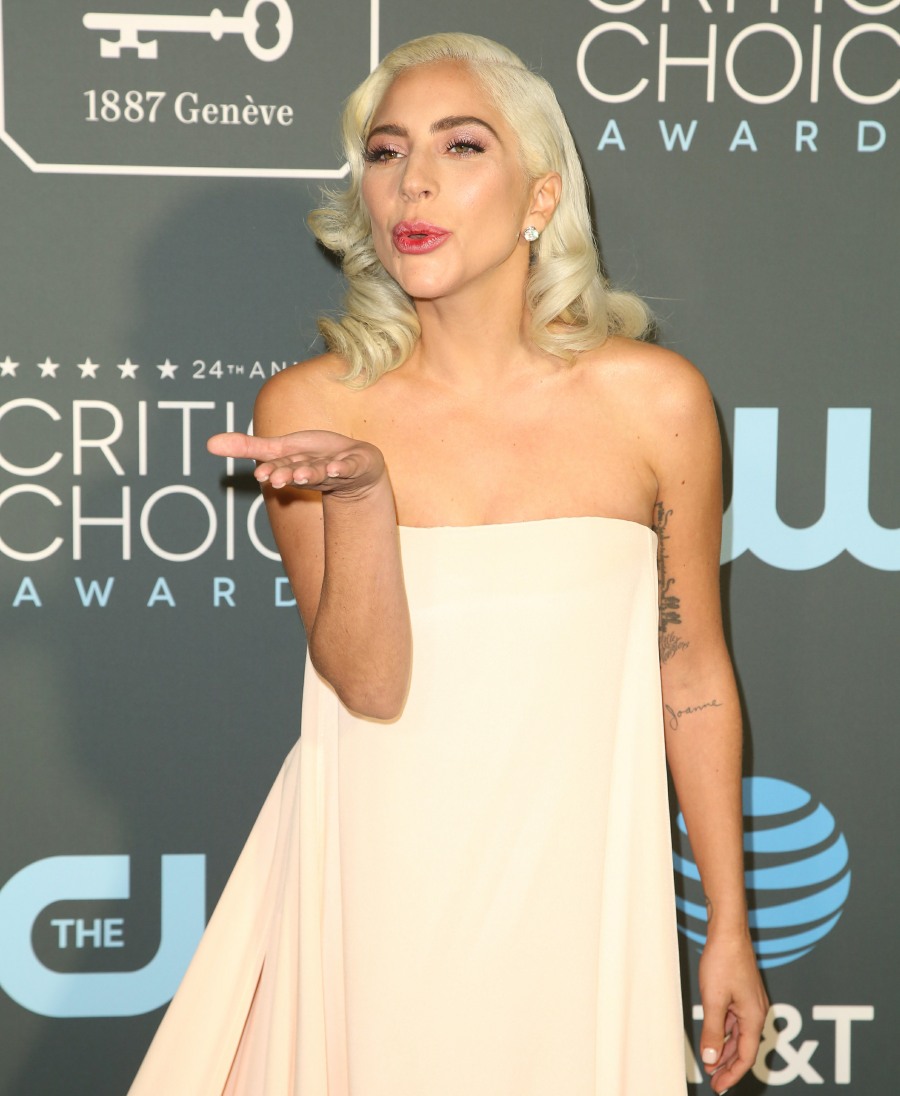