Anne Hathaway is promoting Serenity, that thriller mystery with Matthew McConaughey with a release date that was curiously pushed from September of last year until now. It’s out this week and there are no reviews yet, so we’ll have to see what critics and audiences think. Anne is a pro and she’s out there hustling for the film. In an appearance on Ellen this week, she explained that she decided to give up drinking last October after enduring a meeting and then a school run with a raging hangover. (She wasn’t driving though.) It doesn’t sound like she was a big drinker, but she didn’t want any more of that misery and she has pledged not to drink for the next 18 years, for her son’s sake. Here’s what she told Ellen and that video is above:

They filmed in Mauritius for five weeks and were partying
Matthew and Camila took us on a bar side tour of all the best rums on the island. I don’t remember [it]. I just can’t drink as much as them. I had to go to a meeting the next day [with the director]. Two days later we had another meeting and he [could tell I was hungover update: she meant he could tell she was hungover the last time, thanks Torontoe!].

I quit drinking in October. For 18 years. I’m going to stop drinking while my son is living in my house because I just don’t totally love the way I do it. He’s getting to an age where he really does need me all the time in the morning. I didn’t one school run where I dropped him off, I wasn’t driving but I was hungover. That was enough for me.

I quit drinking because I wanted to be a better example and mom, but also because I was sick of waking up feeling horrible every morning. It’s been about two and a half years and whenever I’m tempted to take a drink I eat jellybeans and try to remember what it used to be like. The fact that Anne said she couldn’t keep up with Matthew and his wife, Camila, makes me think she was just a casual drinker who wasn’t an alcoholic, but it’s also possible she’s downplaying it. I don’t think she’s in a program though or she wouldn’t say she’s not going to drink for the next 18 years. It’s one day at a time, right? Plus her kid is three so that means she’s not going to drink until he’s 21. Good for her though, it takes courage not only to quit drinking but to be honest about it. 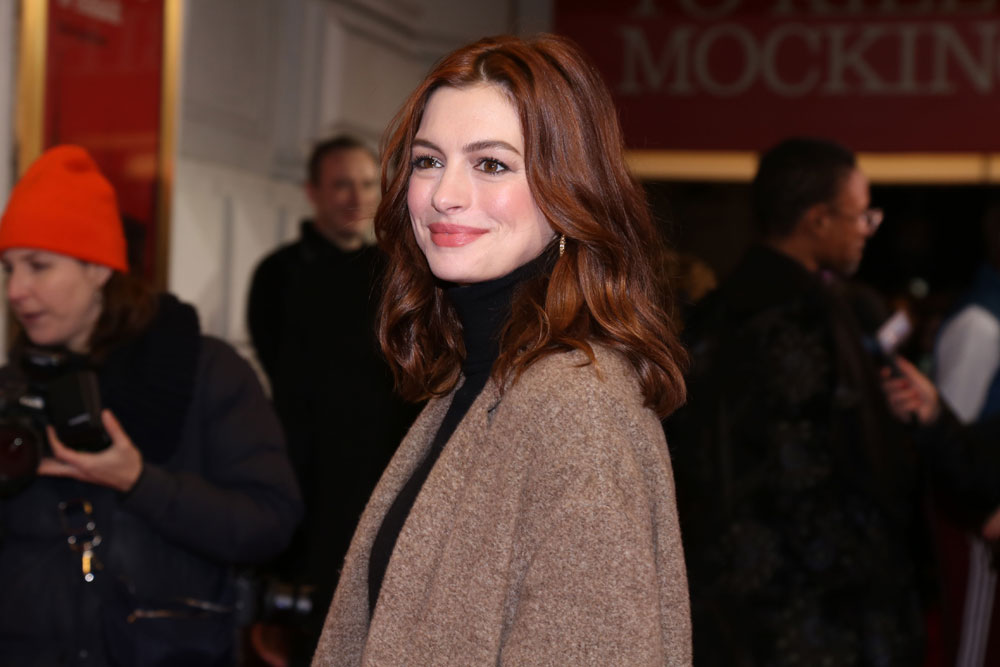 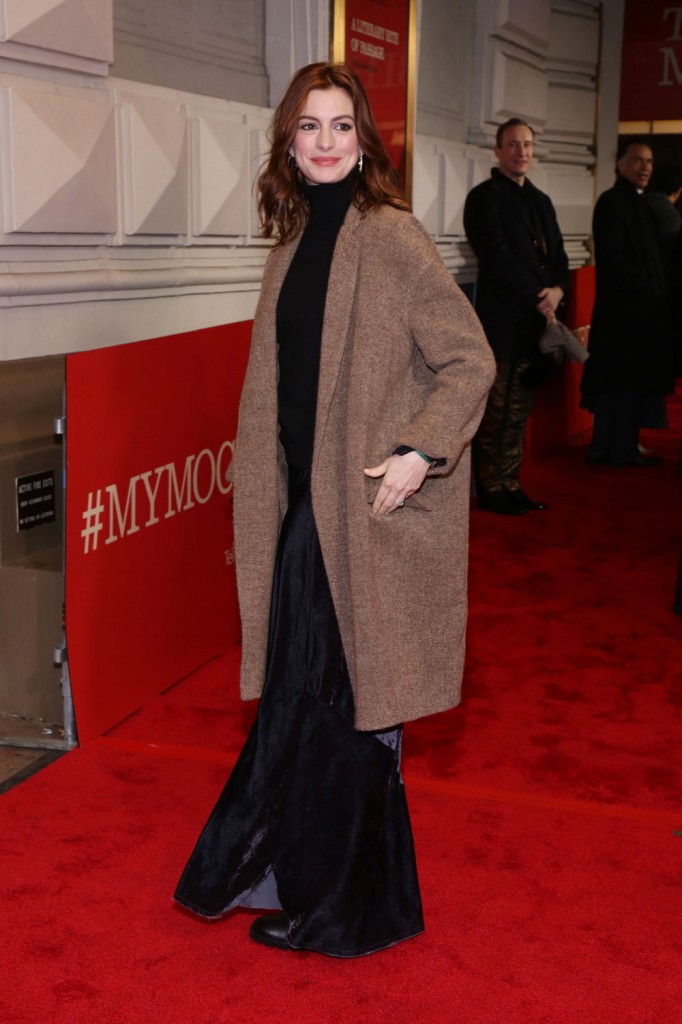 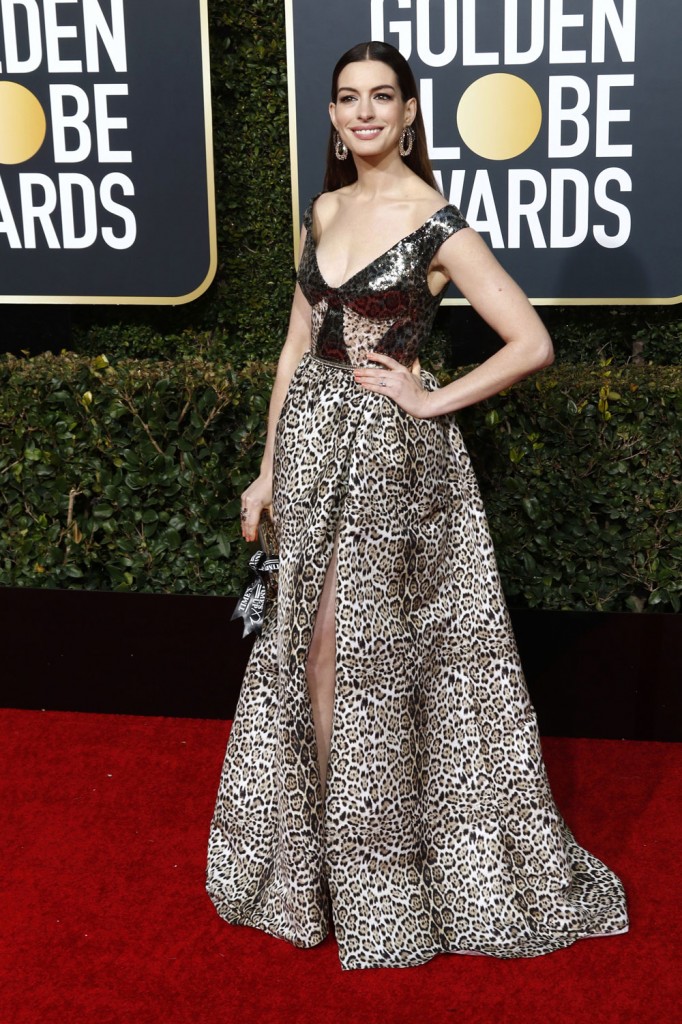