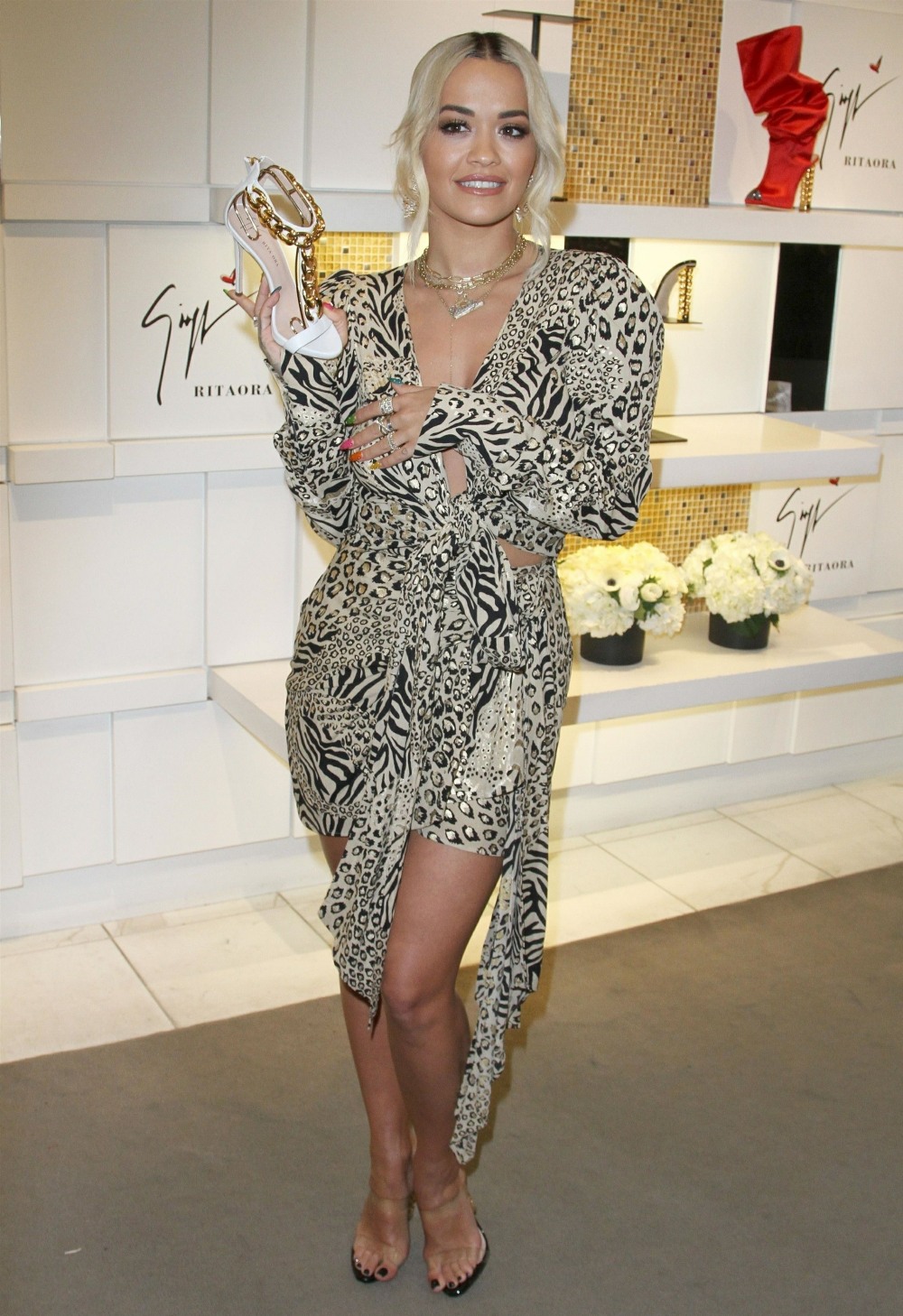 I read a lot of British gossip and British media sites, so I know that Rita Ora is a legit celebrity across the pond. In the UK, she’s a well-known pop star with a lot of hits, and she’s known for being fashionable and for dating some prominent people (she’s currently dating Andrew Garfield). But Rita Ora is barely a thing here in America. She’s tried to become a thing over here and we mostly don’t care. She had a blink-and-you’ll-miss-her part in the Fifty Shades franchise. She’s had roles in reality shows. She’s worked with some pop stars we do care about. And that’s about it.

The one thing we absolutely know about Rita Ora is that she wears a lot of high-end fashion and she loves to go on pap strolls. There are always tons of street-style and red-carpet photos of her, almost like that’s her real job: wearing clothes and being seen. And now we also know that this Fashion Girl is trying to convince people that fashion designers to “dress” her because of her “body type.” Ah, yes, there’s nothing I enjoy more than a woman who fits into 90% of all designer sample sizes telling me that she also struggles to find clothes that fit.

Rita Ora has become a high-fashion fixture — and now she has her very own shoe collection with famed footwear designer Giuseppe Zanotti to prove it! But in a new interview, she admits that it wasn’t always easy getting certain designers to dress her body type, revealing she’s encountered “complications” with the red carpet dressing process.

“There were complications, yes, because you have to adapt to your body,” Ora tells PEOPLE at the launch of her Giuseppe Zanotti collection on Thursday. “I feel like I’ve never looked at it as a personal attack towards me because this is who I am and this is always who I am going to be and I’ve never changed for anybody. I think consistency is key. I don’t take clothes not fitting me personally, I just find something that fits and I wear the s—t out of it. I feel like that’s what it takes to be a trailblazer and trendsetter.”

She says one thing that made it easier for her to rock her own red carpet vibe is the rapid pace of the changing fashion landscape. “You don’t really know where fashion is going next, so I think with that door being left open, it gives us, myself and a good friend of mine, Ashley Graham, and even artists like Bebe Rexha, and all my friends hope to feel like there’s no rules,” Ora says. “I think that’s what makes this [time] so exciting.”

Who is even buying this? Rita is what? Maybe a size 4, at most? She literally gets paid to wear certain clothes on her pap strolls. Designers give her tons of free stuff – sample sized free sh-t – because they know she’ll get pap’d in it constantly and it’s free advertising. That’s Rita’s whole business model. So why is she trying to pretend like she also struggles to find clothes in HER size? It’s patronizing. And it feels like she’s just trying to jump on any bandwagon. 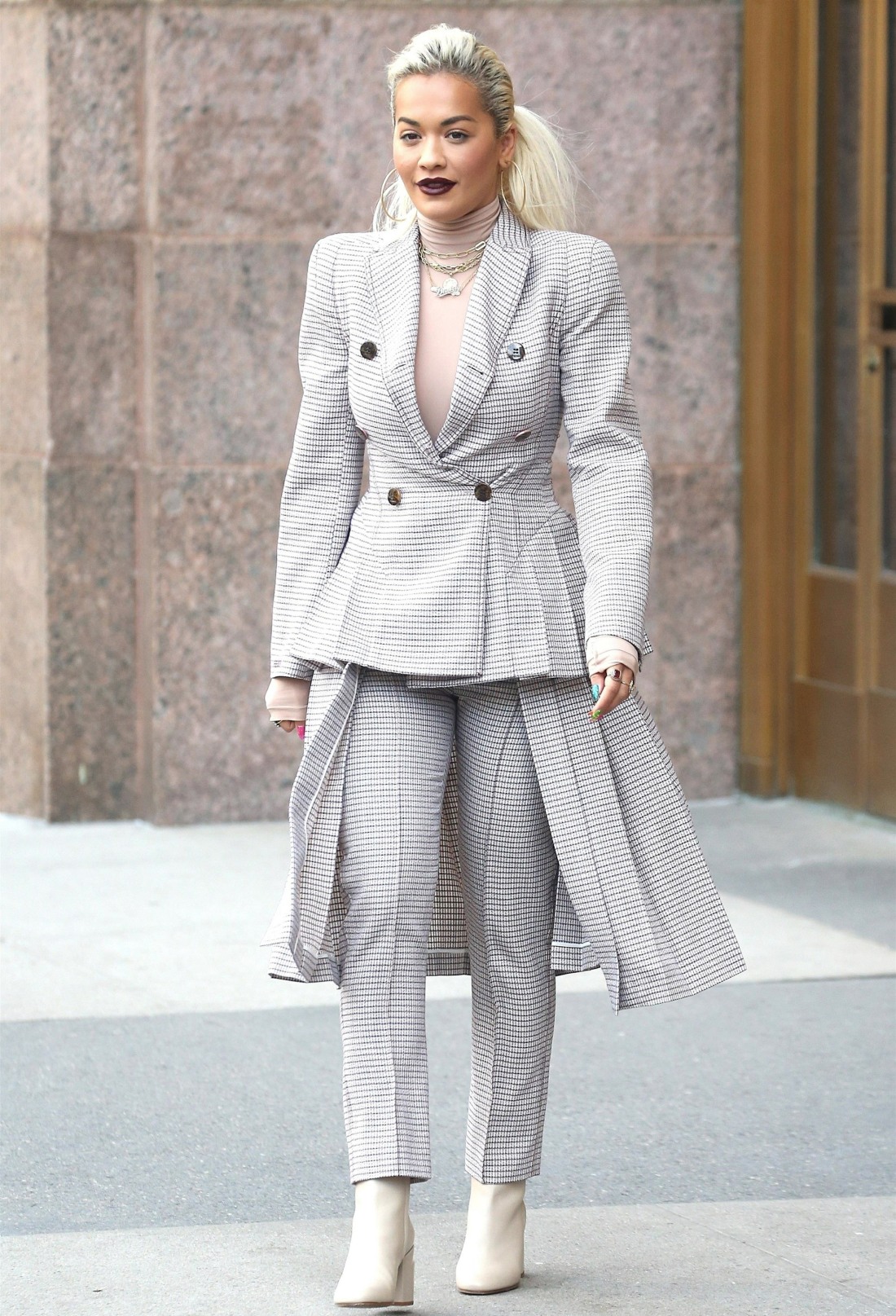