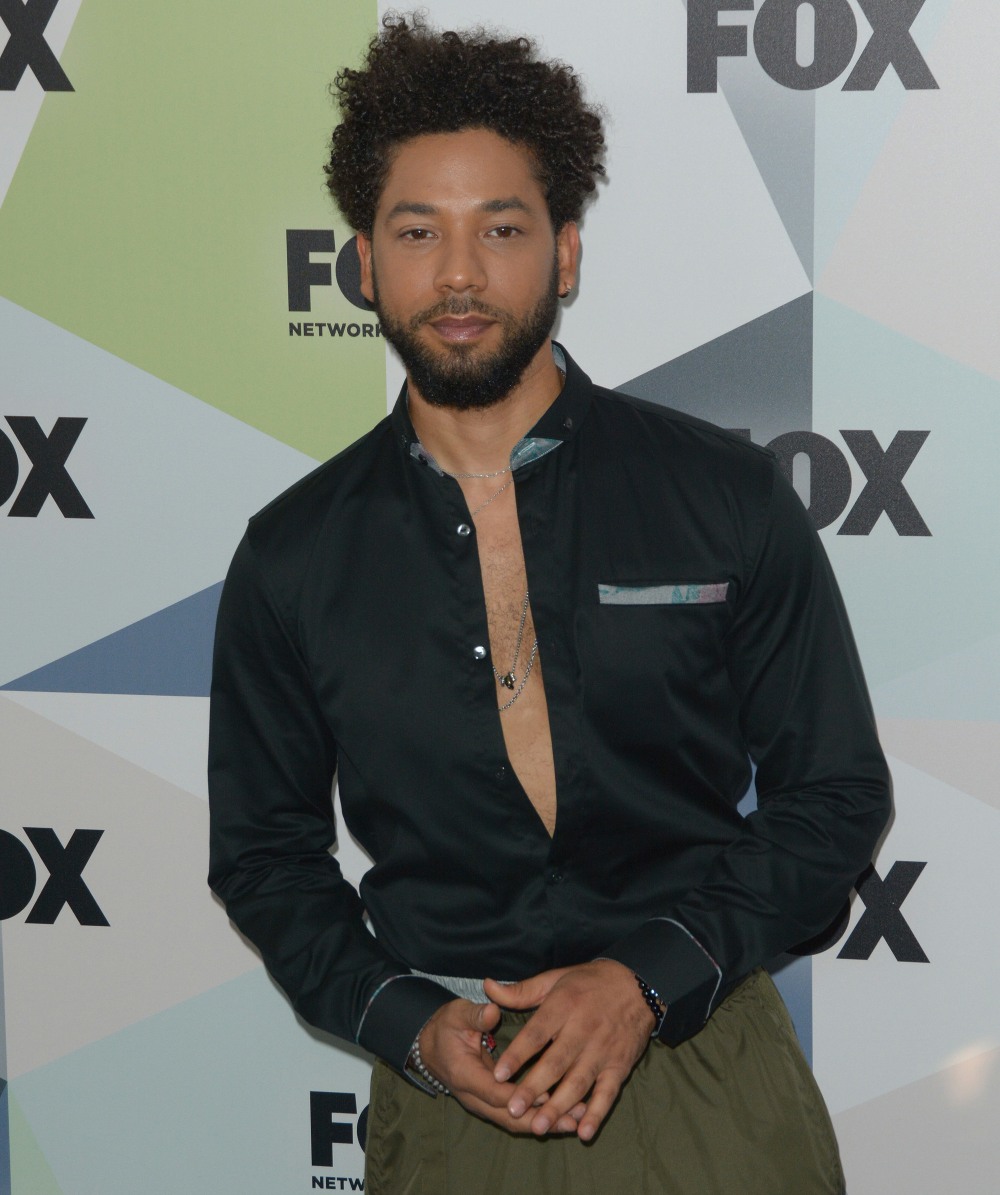 Very early Tuesday morning, Empire star Jussie Smollett was brutally assaulted in Chicago. It’s looking more and more like he was targeted specifically, and that he was targeted because he is an African-American gay man. ThatGrapeJuice.Net was the first to publish a photo of a death threat sent to Smollett last week, which had cut-out letters spelling out “you will die black f-g.” “MAGA” also appeared on the letter. The FBI are investigating that part, because it was a death threat sent through the US Postal Service (meaning, a federal crime).

As for the confusion about the ski-mask-wearing assailants and whether they shouted something about how this is “MAGA country,” at first TMZ was the first and only outlet to publish/confirm that information. According to the Chicago PD’s spokesperson, Smollett didn’t say anything about his assailants saying “MAGA country” in the first, initial interview, but in a follow-up interview, Smollett did confirm it. And here’s something that made me sick to my stomach… the assailants jumped him, poured bleach on him and put a noose around his neck. Beaten and battered, Smollett got himself to the hospital with the noose still around his neck. The noose is in police evidence now and it’s being analyzed for evidence.

Meanwhile, there’s a lot of conversation about security and “why was he out alone at 2 am” and all of that. First of all, please don’t victim-blame. It’s not his fault. He was traveling from New York to Chicago, he got in late and he was hungry. As for why Fox Studios didn’t demand that he have security… they offered, and he declined last week, which I also understand. He probably thought the death threat was nothing, and let’s be real: all celebrities are probably used to getting deranged threats, and most of them just shrug it off too.

“Empire” star Jussie Smollett didn’t want to be encumbered by an entourage of bodyguards when he wasn’t working … despite an offer by Fox a week before the brutal attack. Sources close to the situation tell us … security for the “Empire” cast was increased last week after Fox Studios, in Chicago, received that threatening, homophobic letter addressed to Smollett.

We’re told Fox made the call to beef up security for everyone on set and wanted to give Jussie additional protection around the clock … but, he declined. Our sources say he made the decision to not have extra security during off-hours because it was an intrusive way of living. Our “Empire” production sources tell us Jussie will have 24/7 armed security going forward … at least until the 2 thugs are apprehended.

Smollett missed shooting on Tuesday as he recovered from his injuries, but we’re told he plans to return soon, and the show will go on as planned … although, the shooting schedule will be reshuffled to accommodate Jussie.

As I said, I understand why he refused the security initially – he didn’t want to live like that, and he probably thought the death threat was just some dumb sh-t that wouldn’t amount to anything.

There is no such thing as “racially charged.”

This attack was not “possibly” homophobic. It was a racist and homophobic attack.

If you don’t like what is happening to our country, then work to change it. It is no one’s job to water down or sugar-coat the rise of hate crimes. https://t.co/QAi0IYtSeR 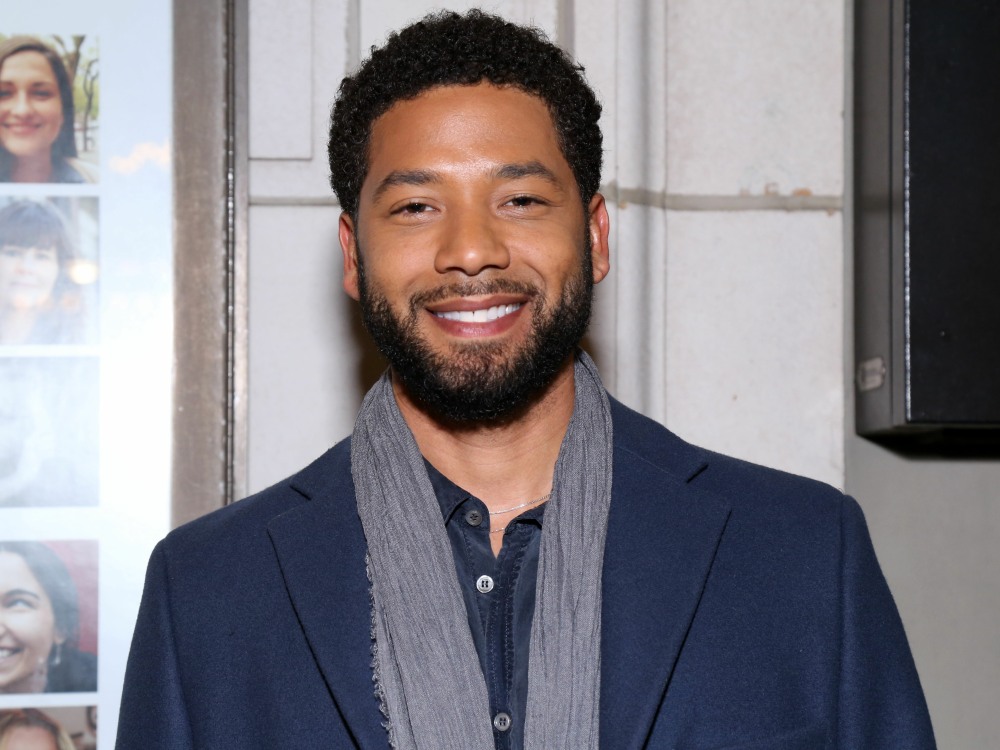