Dax Shepard realized his addiction made his success and millions meaningless 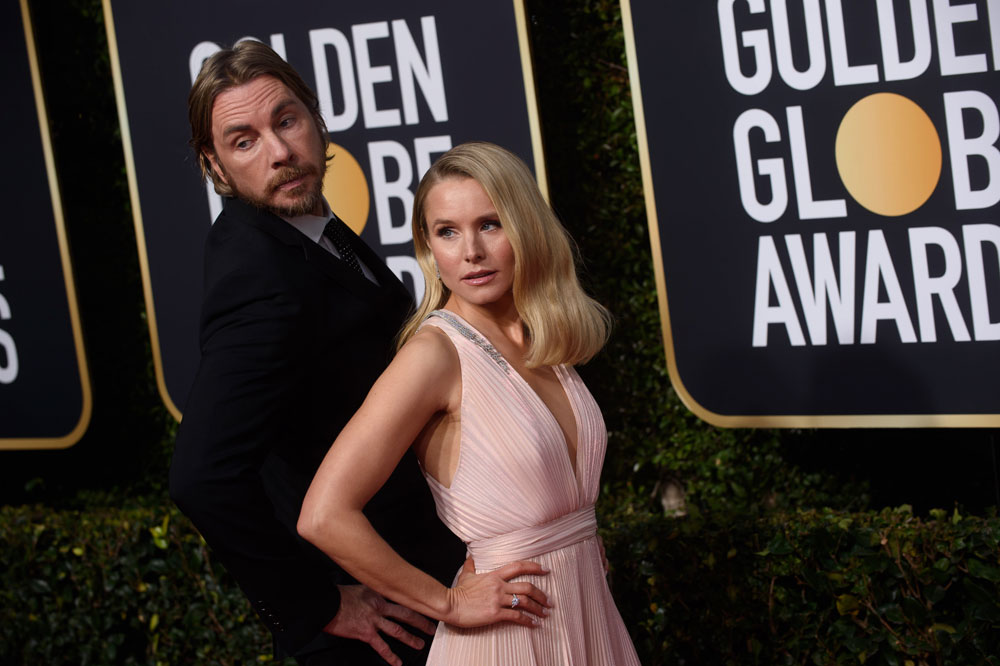 The Off Camera show released more of their interview with Dax Shepard. He continues to impress me with how open, honest and vulnerable he is. I haven’t listened to his podcast but I’ve heard that he’s wonderful at interviewing other celebrities. He definitely is self aware. On the last segment we covered from Off Camera, Dax opened up about his relationship with Kristen Bell. In this new one, below, (there’s more and I’ve linked them too) Dax spoke about his sobriety, how he went to AA and had so many relapses, and how he probably hit rock bottom about a year before he finally got sober. He lost two to three days worth of time and had taken handfuls of pills and drank so much alcohol during his blackout. He easily could have died. A year later, when he was still using but was experiencing incredible success and had a million dollars in the bank, he realized that he was still a mess.

His friend Gordon Keith found his AA Big Book with his sobriety dates crossed off
I’m embarrassed how many times I quit and couldn’t do it. He sees someone who just won’t quit. He starts crying, I get emotional. I’m proud of myself for the first time that I didn’t quit. To truly be powerless over something is demoralizing. [His optimism] affected me. You didn’t die from this. A lot of us do.

He lost about three days of time once
Most addicts have many bottoms. I have many events that are worse than the one that ended up being my last. One one occasion I went out on a Friday… got 100 Vicodin, 80 Percocet, 40 Xanax, 50-60 diet pills. I get an 8 ball [of coke]… two fifths of Jack and a case of beer. That’s Friday night. I come to in my bed and it’s dark out… I go out in the kitchen, everything is gone… the pill box is empty. I come to realize that it’s Monday. You would call this a rock bottom. 90% of people are not waking up from that amount of stuff. You would assume that would be it. There was a good year beyond that moment.

When he decided to quit drinking
The moment for me. I was about to start this movie Zathura. I go with a friend to Hawaii [for a week] I bought crystal meth, got in a car accident, it’s just a disastrous trip. I’m sick most of the time. When I get to San Francisco I’m so physically sick I have to go to the bar. I’ve been in AA at this point so I’m terrified someone is going to see me that knows I’m supposed to be sober. There is a mirror right (next to me). I have this moment where I take stock in my life. I’m about to star in this movie, they’re paying me a ton of money, people recognize me. I’m doing everything I had dreamt of doing for 30 years, it all came true. I am the least happy I’ve ever been in my life. The closest to not wanting to be alive as I’ve ever been and I have every single thing on paper that I wanted.

I’ve heard amazing stories like this in AA, of people who should have died so many times and have now been sober for years. I often think about how famous and/or highly successful people talk about their sobriety, like it’s the most precious and valuable thing to them. Many people describe their sobriety are more meaningful than anything else they’ve achieved. I think about that a lot when I’m going through tough times in sobriety, that it’s so much better than it could be. I could still be waking up every day like that. I was so mad all the time. Even if I had all the money and the career success I would still be miserable as a drunk. I hope I don’t ever go back there, and stories like this help.

Two other video segments of Dax’s interview are available including Dax talking about his fear of failure and him discussing his mother telling the story on his podcast of her abusive second marriage. It’s powerful and I like him more now! This isn’t shock value stuff like Jada Pinkett Smith is doing, he’s just talking about his life and what he’s learned and he’s doing his best to be upfront. 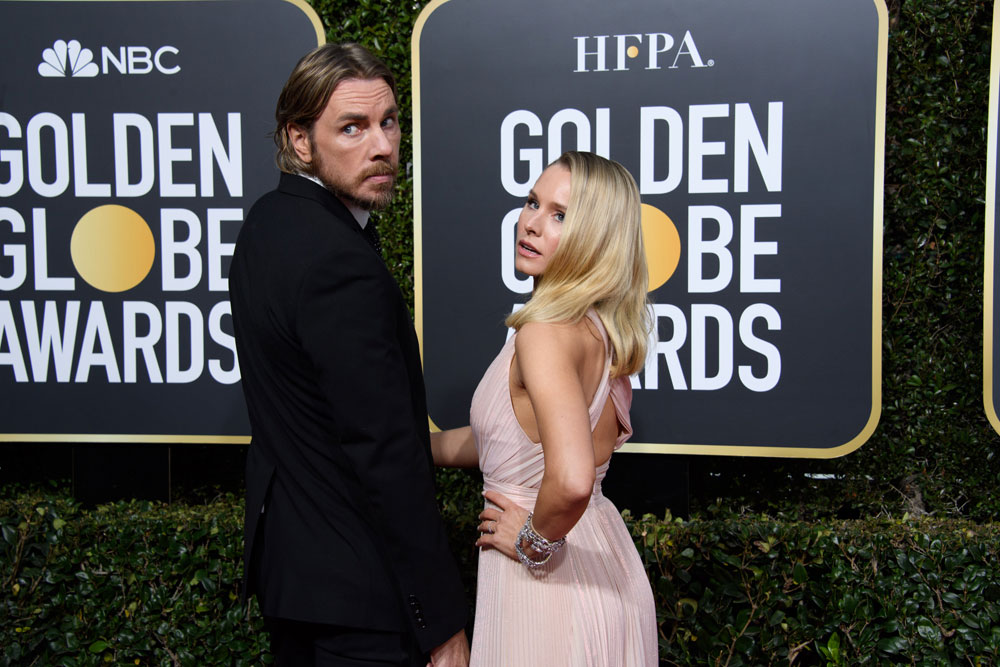 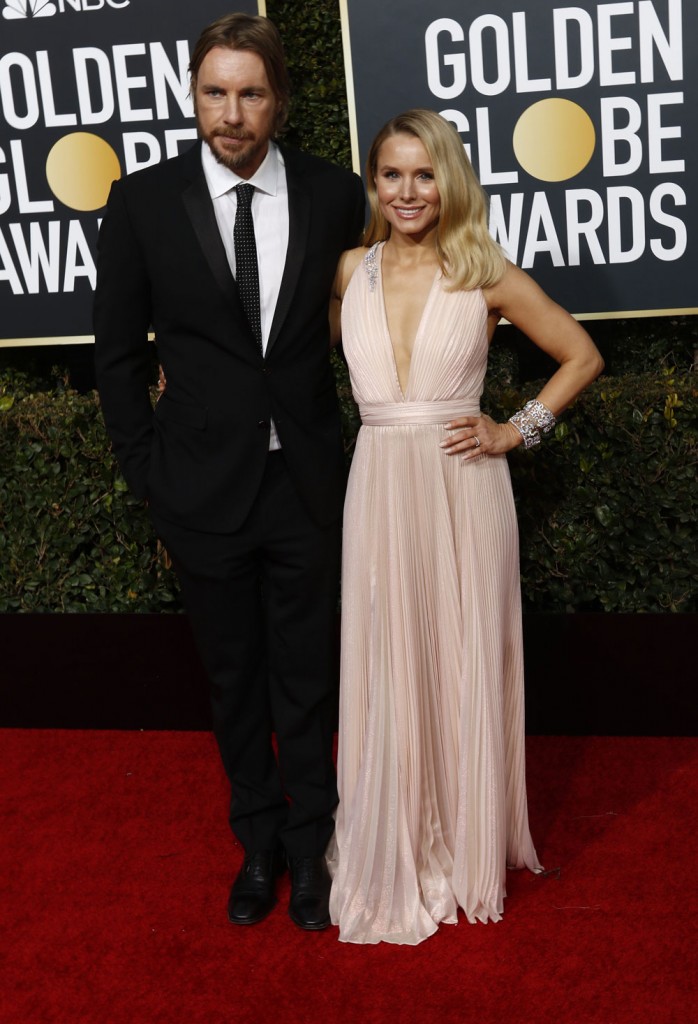