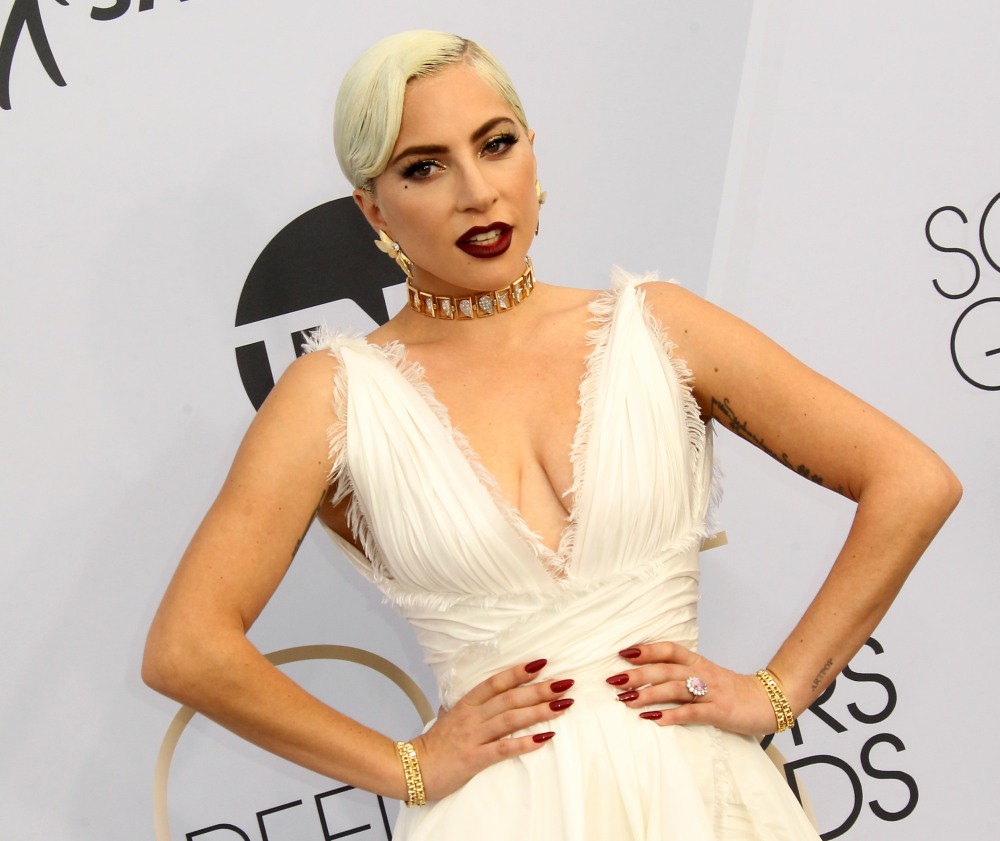 Not to be too pessimistic (I HATE EVERYTHING), but I still feel like this year’s Oscar telecast will be a flat-out disaster. No hosts, shady maneuvering for A-list presenters, several Oscar races that seem crazy. Hopefully, it will be a kind of watchable trainwreck, but I don’t have high hopes. In one of the most bone-headed decisions ever, the Academy decided a week ago that they were not going to allow all of the Best Song nominees to perform during the telecast. Which is stupid on so many levels – Best Song is usually one of the most popular categories, and this year’s Best Song nominees would have likely provided some much needed star power to the show. And initially, the Academy was like “nah, we don’t want that.” The Academy decided to backtrack, but of course it’s still idiotic.

The Motion Picture Academy, responding to a widespread backlash to its initial plan to only spotlight two of the best original song nominees on the Oscarcast, is now planning to have all five nominated songs performed on the Feb. 24 show, Variety has learned. Earlier today, the Academy tweeted that Jennifer Hudson would perform “I’ll Fight,” the Diane Warren-penned song from the documentary “RBG.” A subsequent tweet announced a “spoiler” that “The Place Where Lost Things Go” from “Mary Poppins Returns” would be “performed by a surprise special guest” — leaving open the question of whether Emily Blunt, who performed it in the film, would count as a surprise.

Previously, the plan had been to include only the top 10 hits “Shallow,” from “A Star Is Born,” and “All the Stars,” from “Black Panther.” Producers last week told representatives for the remaining three nominees that there wasn’t time to perform all five songs in a streamlined show. But now, sources tell Variety that offers have gone out to reps from all five to perform the songs, although in truncated, 90-second form.

It is not yet clear whether any of the performers associated with the nominated songs besides Hudson have accepted Academy offers to perform — among them Blunt, Lady Gaga (“Shallow”), Kendrick Lamar and SZA (“All the Stars”) and Willie Watson and Tim Blake Nelson (“When a Cowboy Trades His Spurs for Wings” from “The Ballad of Buster Scruggs”).

Sources say that the nominees were talking among themselves last week and that some agreed that solidarity was important, and that a united front of “perform them all” or “perform none of them” might work as a tactic. Whether that happened is not clear. At one point, the possibility of having still more music on the telecast was in play: Sources tell Variety a feeler went out to the members of Queen to open the show with one of the hits revived in the “Bohemian Rhapsody” film, but that’s not happening.

This is so dumb – “sources tell Variety that offers have gone out to reps from all five to perform the songs, although in truncated, 90-second form.”

Academy Dude #1: “Hey let’s take the most popular part of the show and do less of it this year.”
Academy Dude #2: “That’s a great idea!”

What kills me is that we already know this is going to be four hours of bullsh-t and endless f–king montages celebrating vague sh-t like “hey, remember when Jack Nicholson won some Oscars? Let’s do a 10-minute montage of THAT!” They absolutely have the time for every Best Song nominee to perform their FULL songs. They just don’t want to have to cut all of their dumb bulls–t montages and uncomfortable patter.

Last weekend, Bradley Cooper stopped by Gaga’s Las Vegas show and they performed together. The fan videos are racking up millions of views, because DUH, the songs are everyone’s favorite part of the movie. I guess the Academy doesn’t want this. 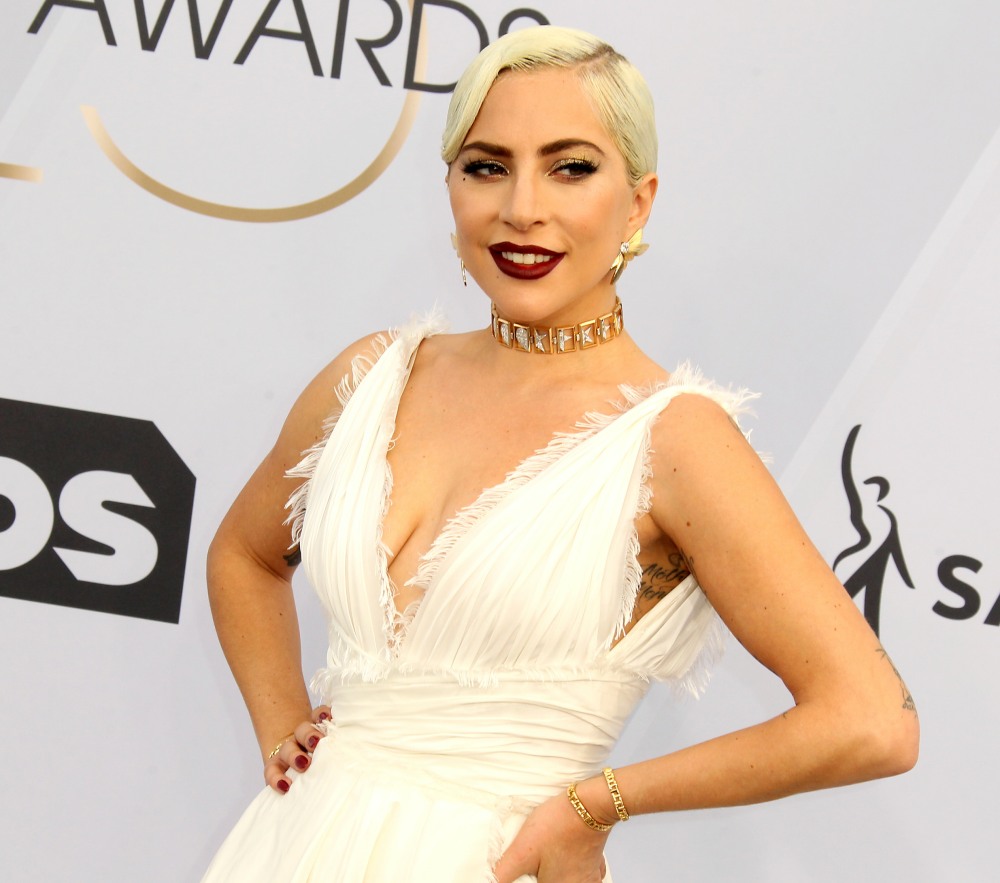