Cardi B & Offset are back together, and he promised ‘no more groupies’ 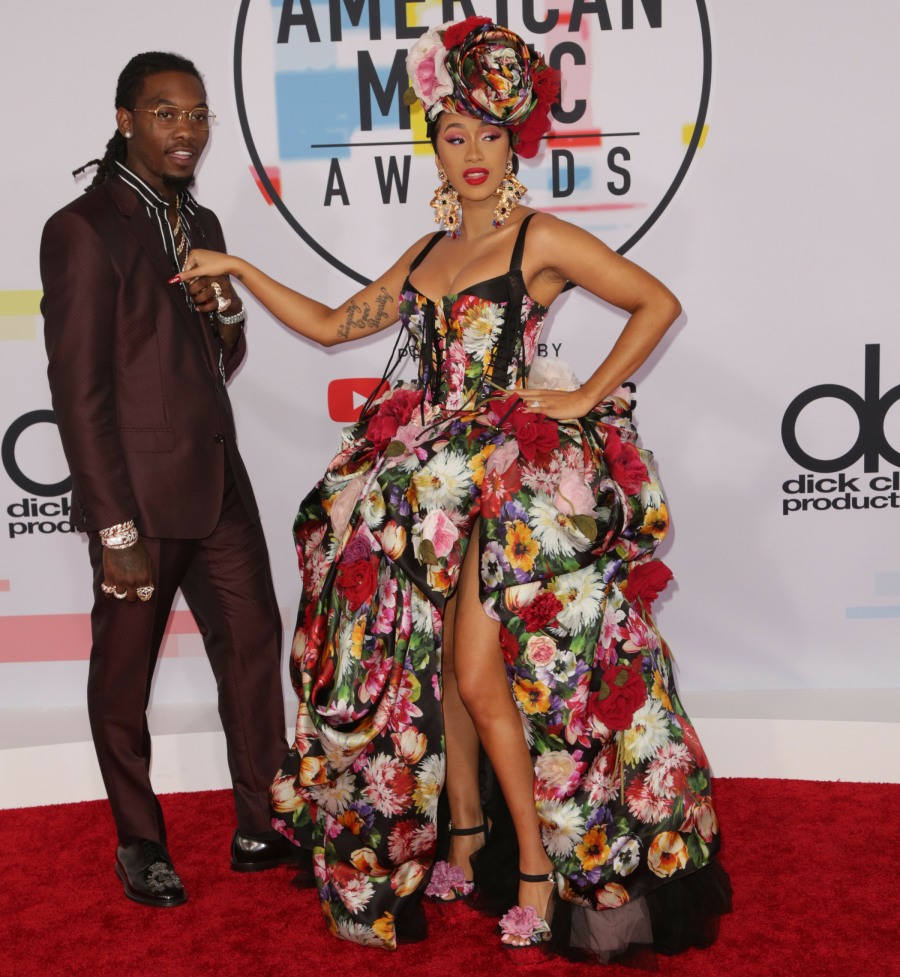 Surprising no one, it looks like Cardi B and Offset are back together. Cardi broke up with Offset last year, just a few months after she gave birth to their daughter Kulture. Everything was made more complicated by the fact that Cardi and Offset had actually gotten secretly married at some point, so it wasn’t just a “breakup,” it was a divorce. But even then, it’s not like Cardi was hiring divorce attorneys and filing a lot of paperwork. The split seemed mature, like something she was doing to get her head together because she was tired of Offset’s infidelities and drama. Soon after the split, Offset worked with Cardi’s people to “surprise” her on stage at Rolling Loud in what seemed like one of the most emotionally manipulative moves from an ex EVER. Anyway, they’re back on. For now.

Cardi B’s family is together again — she and Offset are under the same roof, and the hip-hop power couple is officially back on … TMZ has learned. Sources close to the couple tell us … Cardi’s returning to the Atlanta home they shared before the breakup. We’re told this is the first time she’s been back to stay there with Offset and Kulture since December … when she ripped into her husband for allegedly cheating.

There have been numerous signs lately of a reunion. Cardi posted last week, “I wanna go home” — but our sources say it’s a done deal now, because Offset proved himself to his wife. We’re told one of the key factors was Offset changing his phone number, in order to show Cardi he’s serious about being honest and faithful. Our sources say the new digits are strictly for Cardi and business calls.

More importantly, there’s a new, “no groupies” rule, which will be in full effect this weekend. We’re told Offset’s not allowing any female fans near him during his Super Bowl appearances in ATL. He wants Cardi to know he’s serious about their marriage.

I think he probably has made these moves and he’s serious about staying faithful to Cardi… right now. But it won’t last, you know? I’m not saying that as some kind of nasty prediction – it’s just a fact. A guy who cheated on her so thoroughly and with so many women isn’t going to just suddenly change and be faithful forever. He’s going to “slip” again. And Cardi already established two things with him: one, that she’s prepared to walk (which is a good thing) and two, that she’s prepared to take him back after a few months of wooing and promises. Eh. 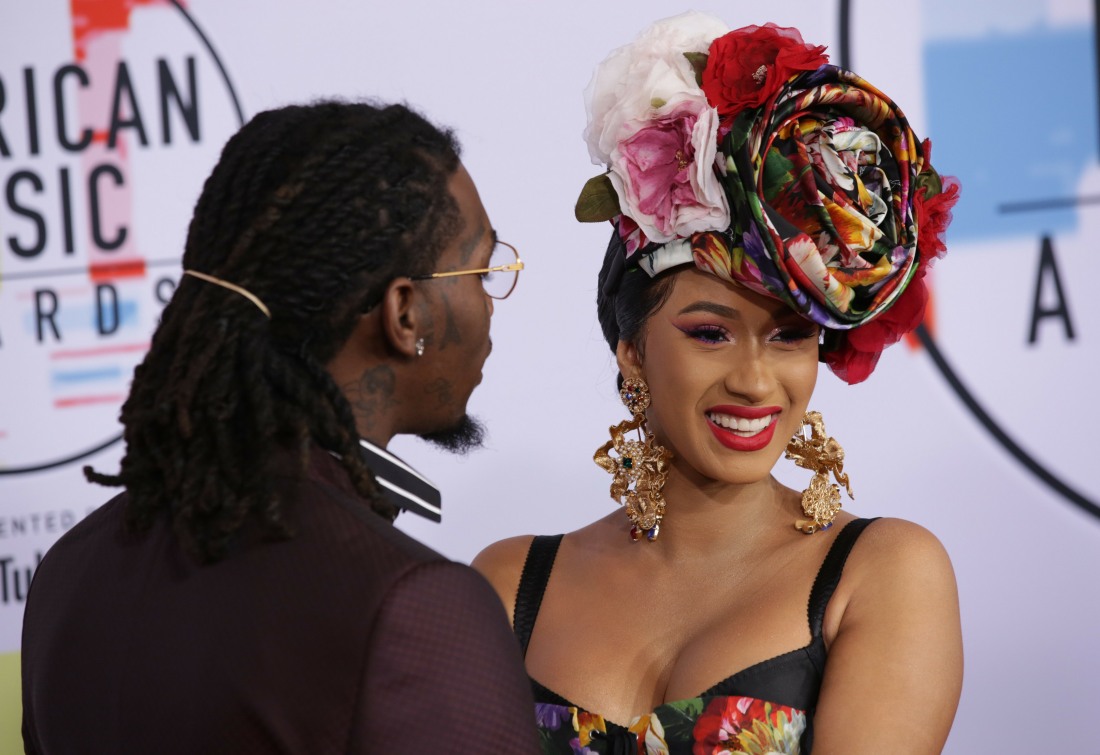 20 Responses to “Cardi B & Offset are back together, and he promised ‘no more groupies’”