ET: Jennifer Garner and John Miller are ‘in a true honeymoon phase’ 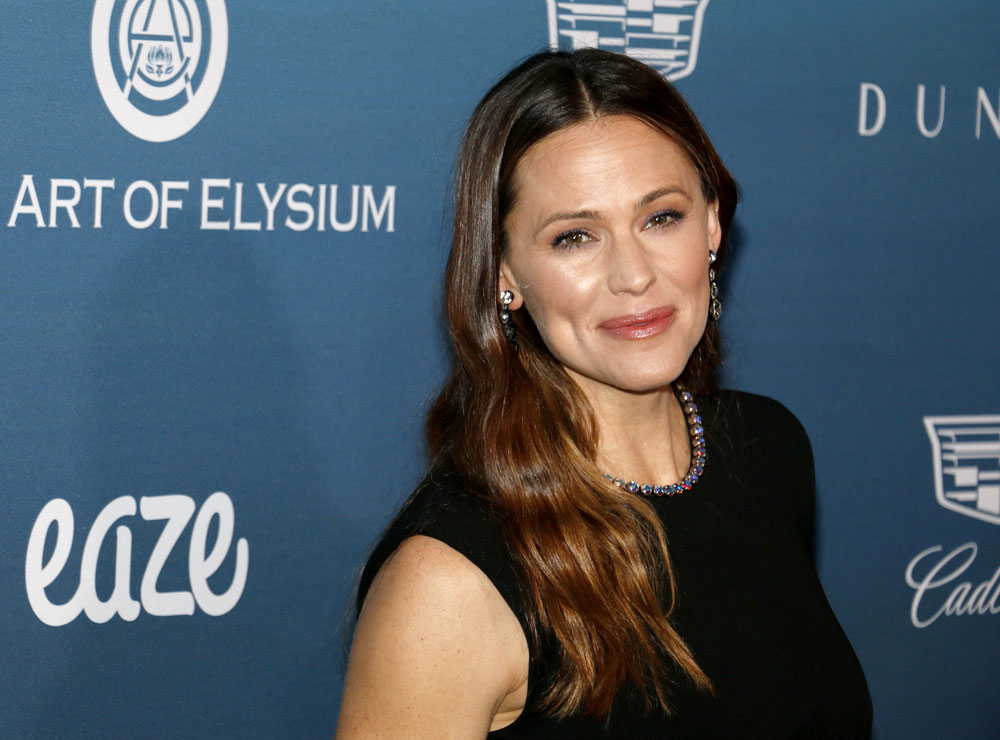 I wondered when we would get an update on Jennifer Garner and John Miller. It has been so long! I picture Jennifer Garner marking the date on a wall calendar with a medium-sized heart in pink gel ink, her little symbol for the next time she’s allowed to talk to a journalist. I imagine she times it out like that because that’s totally what I would do. ET notes that they went out to sushi earlier this week, they have photos of them photographed separately. A source told ET all about her relationship, and while they’re not talking engagement yet, they do talk about the future.

A source tells ET the two have “gotten serious” and spend time together with their children from previous marriages. Garner shares three kids with ex-husband Ben Affleck, while Miller has two kids with his ex-wife, concert violinist Caroline Campbell.

“Jen feels so lucky to have met John and their relationship only continues to grow,” the source says. “They both wanted to take it slow, but it has gotten serious and they couldn’t be happier.”

“John’s been at their Palisades house so much lately,” the source adds. “They all [John, Jen and their kids] stay up late playing board games.”

Still, according to the source, Garner isn’t ready to take the next step in their relationship. The 46-year-old actress finalized her divorce from Affleck last October.

“[Garner and Miller are] in a true honeymoon phase in their relationship and while they’ve spoken about a future together, neither of them are ready to plan a wedding or get engaged,” the source says. “Jen has no interest in jumping into marriage quickly. She only just solidified her divorce so right now she just loves all their time together.”

According to the source, Garner’s new man — the CEO and chairman of Cali Group — also shares her healthy interests and loves the outdoors.

“Jen has something very different with John than she had with Ben,” the source says. “She and John are both interested in living a healthy lifestyle, working out and eating well, except for the occasional trip to Chick-fil-A! When they aren’t with the kids, they take time on their own seeing movies and having romantic dinners.”

“They’ve already taken the kids to the mountains together, and Jen’s friends describe John as a mountain man,” the source continues. “He loves to do outdoorsy things.”

As for Garner’s relationship with Affleck, the source says that while the two are still dedicated to co-parenting and the 46-year-old actor still spends time with the family, the amount of time the exes spend together is getting less frequent.

“Jen is trying to move on and has built a healthy foundation with John,” the source notes. “They enjoy their time together and that’s helped Jen put things into perspective.”

“Jen is at a very healthy point in her life,” the source continues. “She adores her kids and her career and has fallen in love with a man who is supportive and loving to both her and the kids.”

On Sunday, Garner and Miller were spotted leaving Blue Ribbon Sushi in Los Angeles separately, both dressed casually in jeans.

For the handful of people who will question whether these details come straight from Jen, read the story. There’s subtle shade for Ben Affleck in there, which I’m sure he deserves I’m just saying. They both live “a healthy lifestyle,” things are “different with John” than with Ben and John “loves to do outdoorsy things.” It actually sounds great for them and I want her to be in a healthy, happy relationship. I just think that she also wants someone who is willing to play the Hollywood game with her and he’s not down with that.

Here’s the video that has some of these quotes. The photos, which don’t even show them together, are around 5 seconds in. 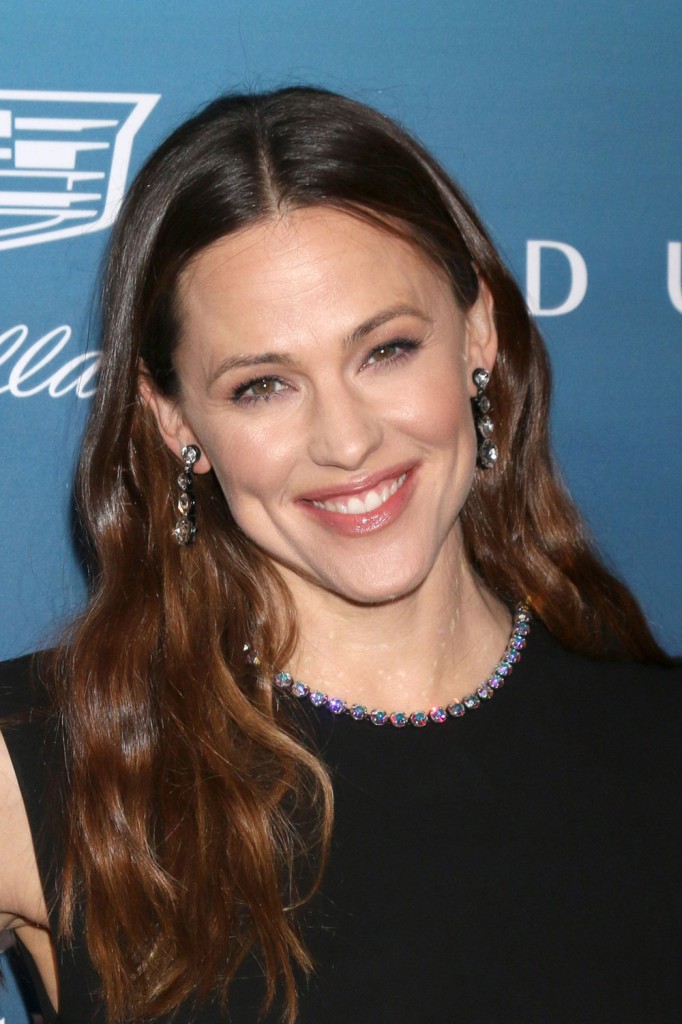 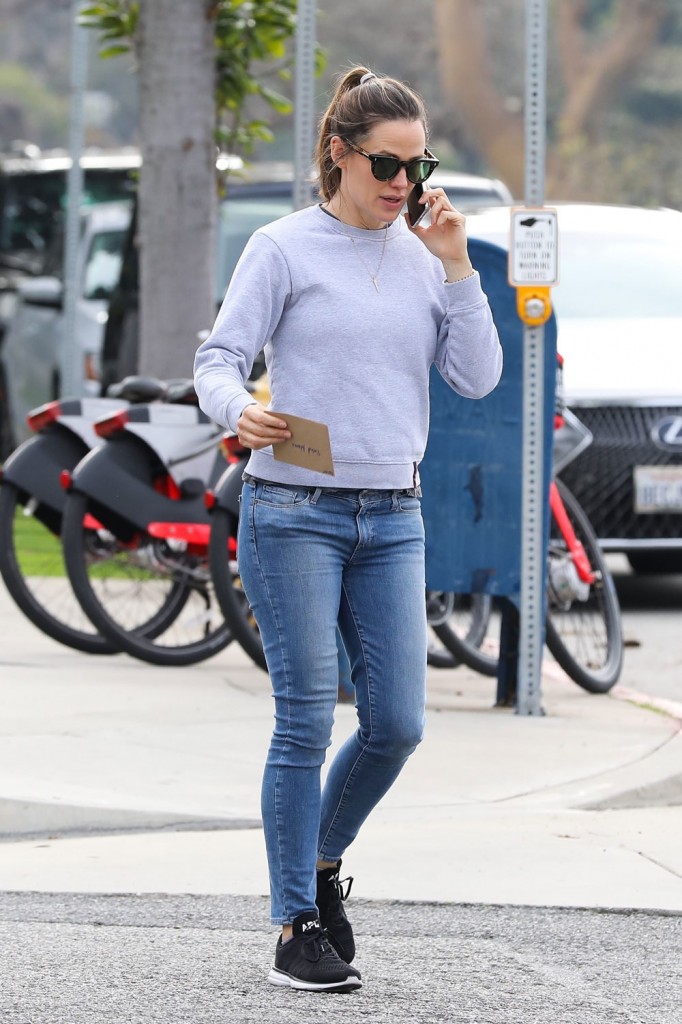 24 Responses to “ET: Jennifer Garner and John Miller are ‘in a true honeymoon phase’”