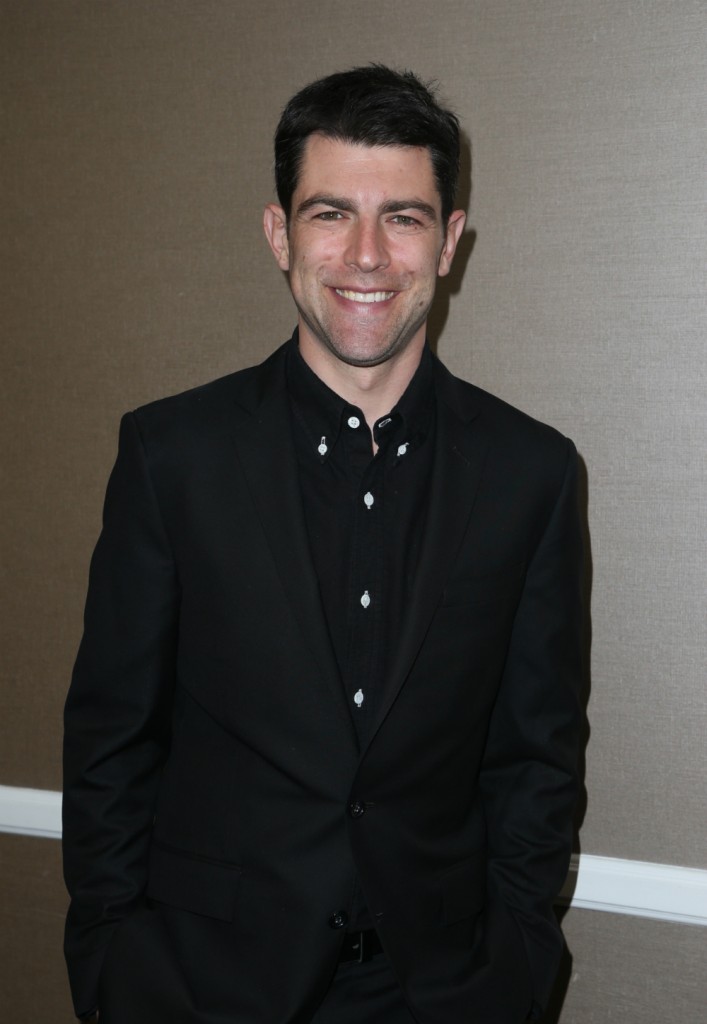 Max Greenfield took his nine-year daughter, Lilly, with him to the Late Show with Stephen Colbert the other night. It was probably too cold for his three-year-old son, Ozzie, to comed. Max explained that he takes Lilly to the set of his CBS show, The Neighborhood, and while he sees it as this father-daughter bonding time, she’s mostly bored and hungry. During his segment, Colbert kept throwing the camera to her backstage. She was adorable, clearly having more fun than at Dad’s other job. However, at one point, Colbert called her on stage and asked her to go to the dressing room because he and her dad needed to “have an adult conversation” – about Veronica Mars! Max played Leo on VM. Leo was cute and he kept getting implicated in stuff because of Veronica so he earned the sympathy crush as well. He was also in the 2014 VM movie but I can’t even remember him in that. Colbert asked if Max was going to be in the new VM limited series and Max said yes but then he dropped some major news – VM is going to be hella sexy, including a sex scene with Leo that is so explicit, it made Max’s Neighborhood co-star, Beth Behrs, gasp when she heard it:

Stephen Colbert: You’re going to be in the (Veronica Mars) limited series

Max Greenfield: Yeah, I’ve been kind of going back and forth between Veronica Mars and The Neighborhood. It had been going very well up until the other day when I received and email from one of the producers I know very well, Dan Ethridge and he said, ‘What’s your comfort level with eroticism?’ And I go, ‘it’s zero now, that you’ve asked me this. What are you talking about?’

SC: Okay so, what’s the scene? What do you have to do?

MG: Stephen, it’s crazy man. I read it to Beth Behrs, who plays my wife on The Neighborhood… her reaction as I read it, there are no lines, it’s just all descriptive, and her reaction as I kept going down (the page) was just (gasps). They use words like ‘thrust.’ Stephen, I don’t know who they think they cast in the role.

SC: What else happens, what other words do they use?

MG: Moan. Thrust, moan. And they use these words multiple times.

SC: Is this a two-person scene?

MG: It is a two-person scene

I’m not ashamed to say, this excites the hell out of me. Like I said, Leo was adorable, but he was most certainly not the hunk on the show. So, if he’s getting busy, then we are definitely getting a scene with Veronica ripping Logan’s Navy uniform off him as he throws her on the dining room table. Remember, Kristen Bell just said that her husband has no problem with her sex scenes, the cast is totally setting us up for Fifty Shades of Neptune. Even if it isn’t the scene I am focusing on, I will be happy to see Leo get some, he deserves it. Plus, Max’s wife, Tess Sanchez, is totally on board with it. She thinks it’ll be good for Max’s career. And when Max told her he didn’t think he could do it, his wife said, “I know you can’t. Act.”, which made me like her even more. Maybe this is why Max takes Lilly to the set of The Neighborhood, so she’ll think all TV sets are boring and won’t ask to tag along to the Mars set.

And shout out for that windowpane suit Max wore on Colbert. Heck ya, Leo could get it 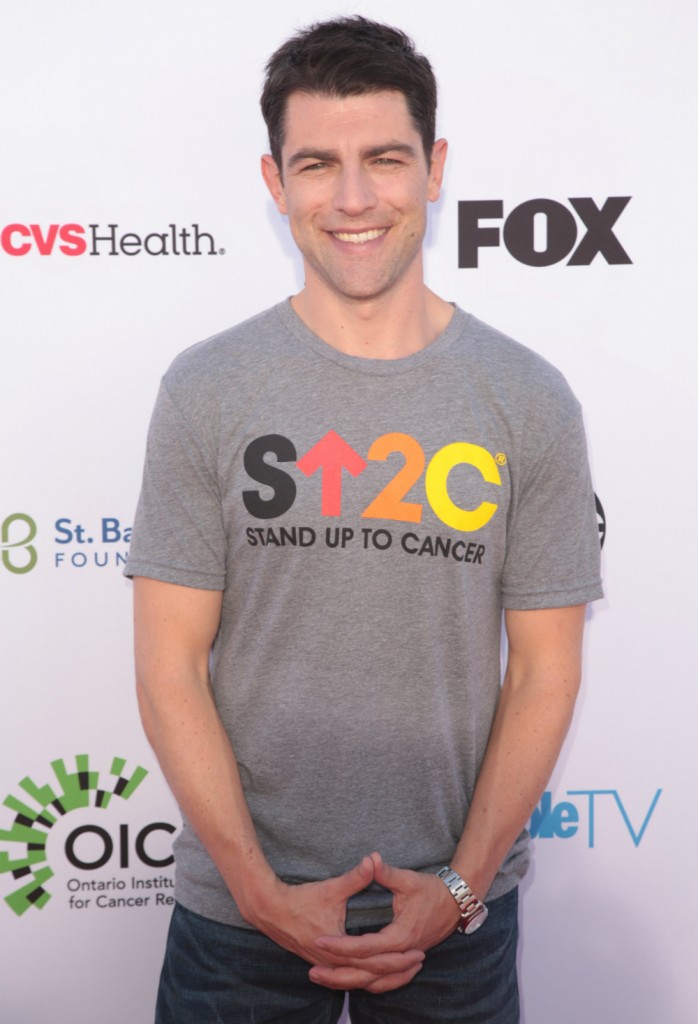 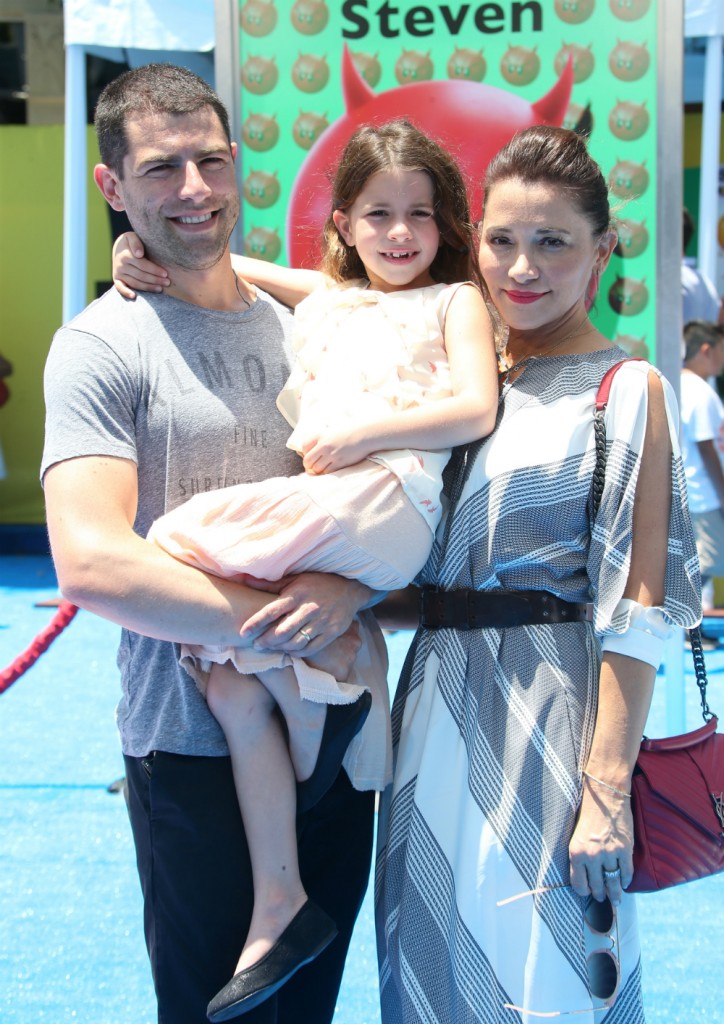 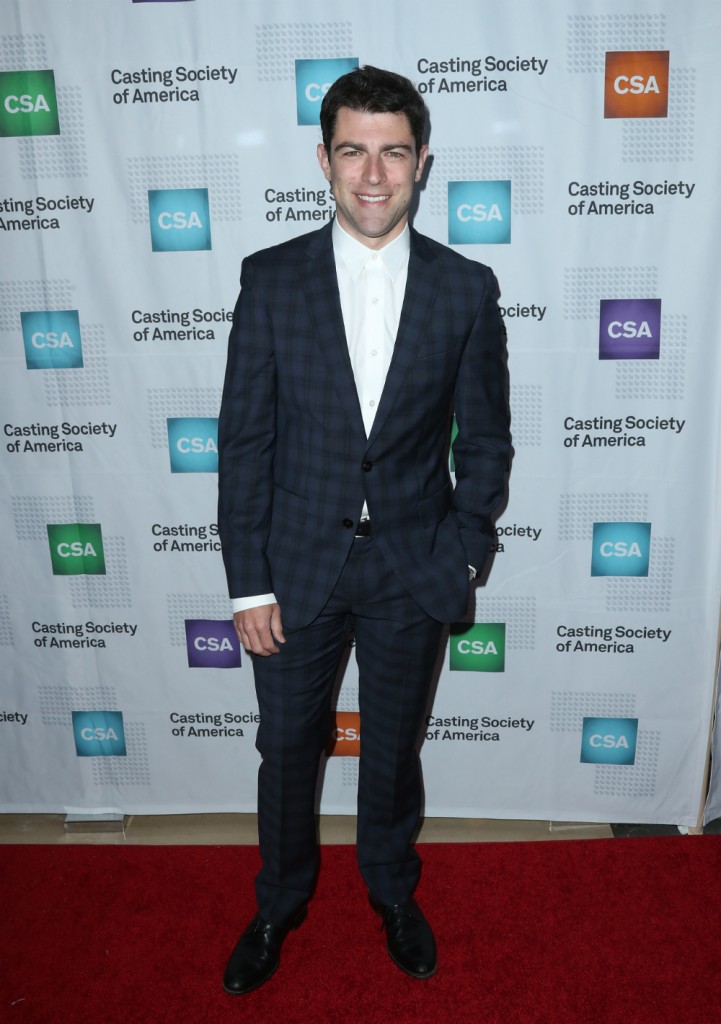