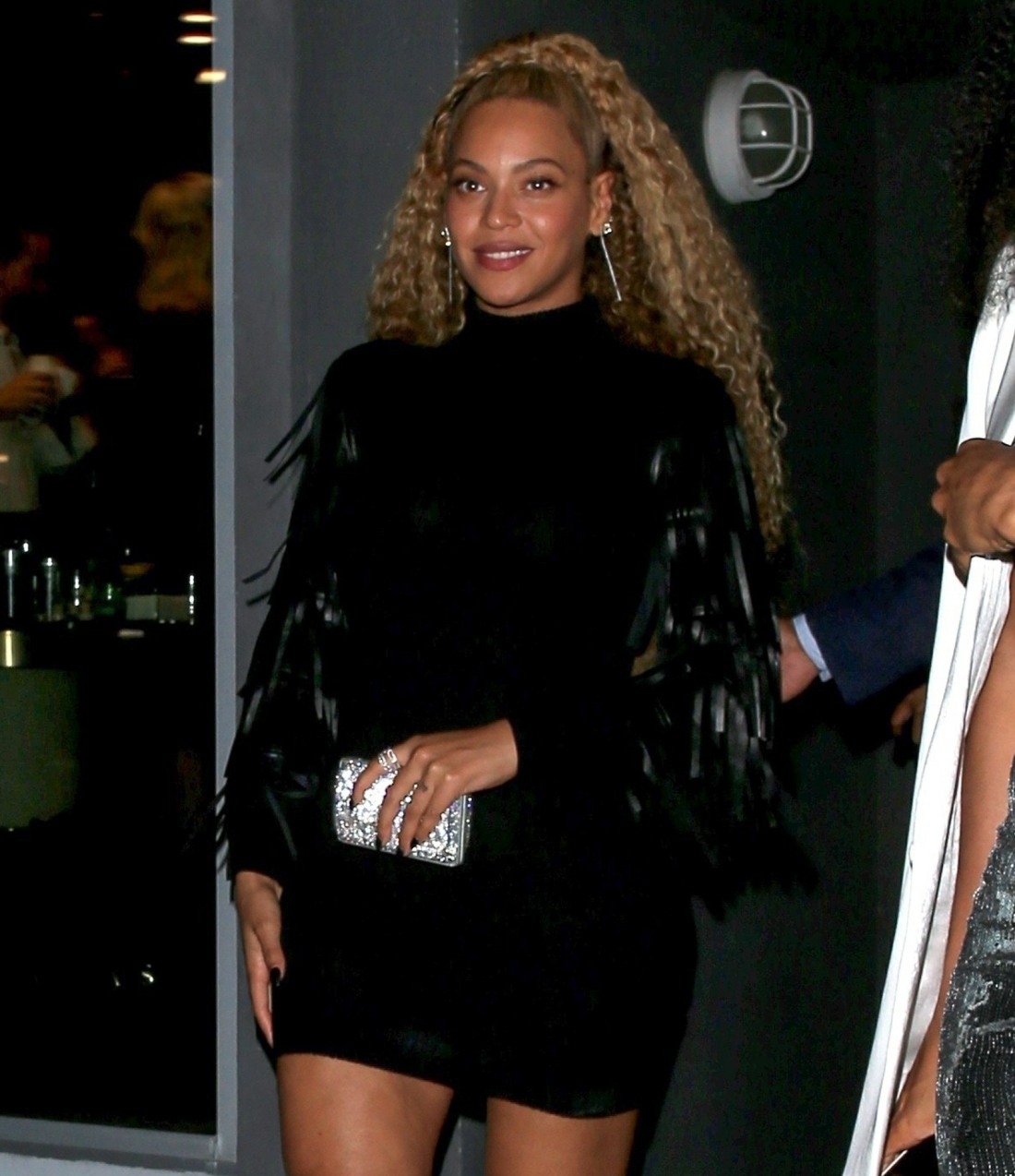 Beyonce is either entirely vegan or mostly vegan. With her money, she has private chefs and food delivery services which guarantee that she can eat well, eat healthy, eat “clean,” and eat almost entirely vegan. She’s been doing that for years now, although I don’t remember hearing her talk about it for a while. She started another conversation about veganism this week when she used the offered the Beyhive a chance to win free Beyonce tickets for life… if they gave veganism a go. Who do you love more, Beyonce or BACON?

Beyoncé said she is offering free lifetime tickets to any of her or Jay-Z’s shows. There’s only one catch — she wants you to go vegan first. The singer shared the news of the contest in an Instagram post promoting The Greenprint Project, which encourages people to adopt a plant-based diet to reduce their environmental footprint. The project is linked to a recently-published book by Beyoncé’s trainer, Marco Borges, for which the she and Jay-Z wrote the introduction. By sharing their “Greenprint,” fans are encouraged to commit to adding at least some plant-based meals into their diets. The site provides a drop-down menu of Greenprint options, including:

All plants. All the time.
Plant based for breakfast
Plant based at work
Two plant-based meals a day
Meatless Mondays
Plant-based on weekdays

Beyoncé said her Greenprints are “plant based for breakfast” and “meatless Mondays.” Once a user selects their Greenprint, a graphic is presented featuring their choice to share on social media. To enter the contest, all fans have to do is enter their name and email on the site. The winner will receive a ticket to one concert per Beyoncé or Jay-Z tour for “life,” though the site specifies it’s actually for a maximum of 30 years. A winner will be selected at random on May 22.

“…Though the site specifies it’s actually for a maximum of 30 years…” So not only does the Queen B want us to give up prime rib and bacon, she can’t even guarantee that she’ll still be touring in 2049?!? The hive is shook. If I have to give up pork chops and fried chicken for life, Beyonce’s ass better still be singing “Halo” in 2050. Also: what kind of proof do people have to provide that they’re really giving veganism a shot? Because we’re ALL vegan as long as the Beygency’s private detectives don’t find our T-bone steak supply and our cache of cheese.

Me eating meat after I entered the contest to win Beyoncé concert tickets for life for being vegan pic.twitter.com/95bFeLQAws

What is Beyoncé retires right after someone wins the "lifetime" ticket for that vegan mess? pic.twitter.com/i9HMqaJPs8

Me: I hate vegetables & healthy food.

Beyonce: Free tickets for life if you become a vegan!! 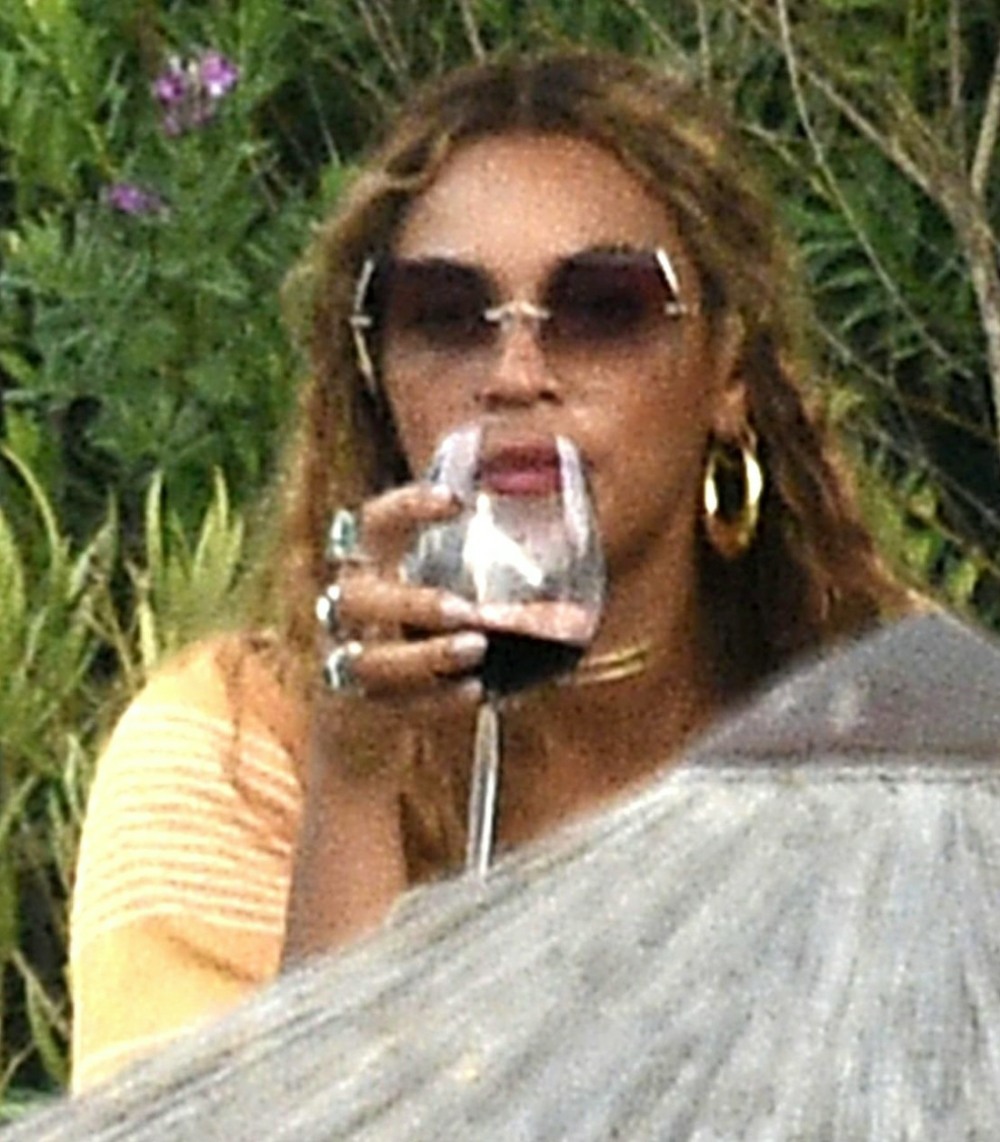