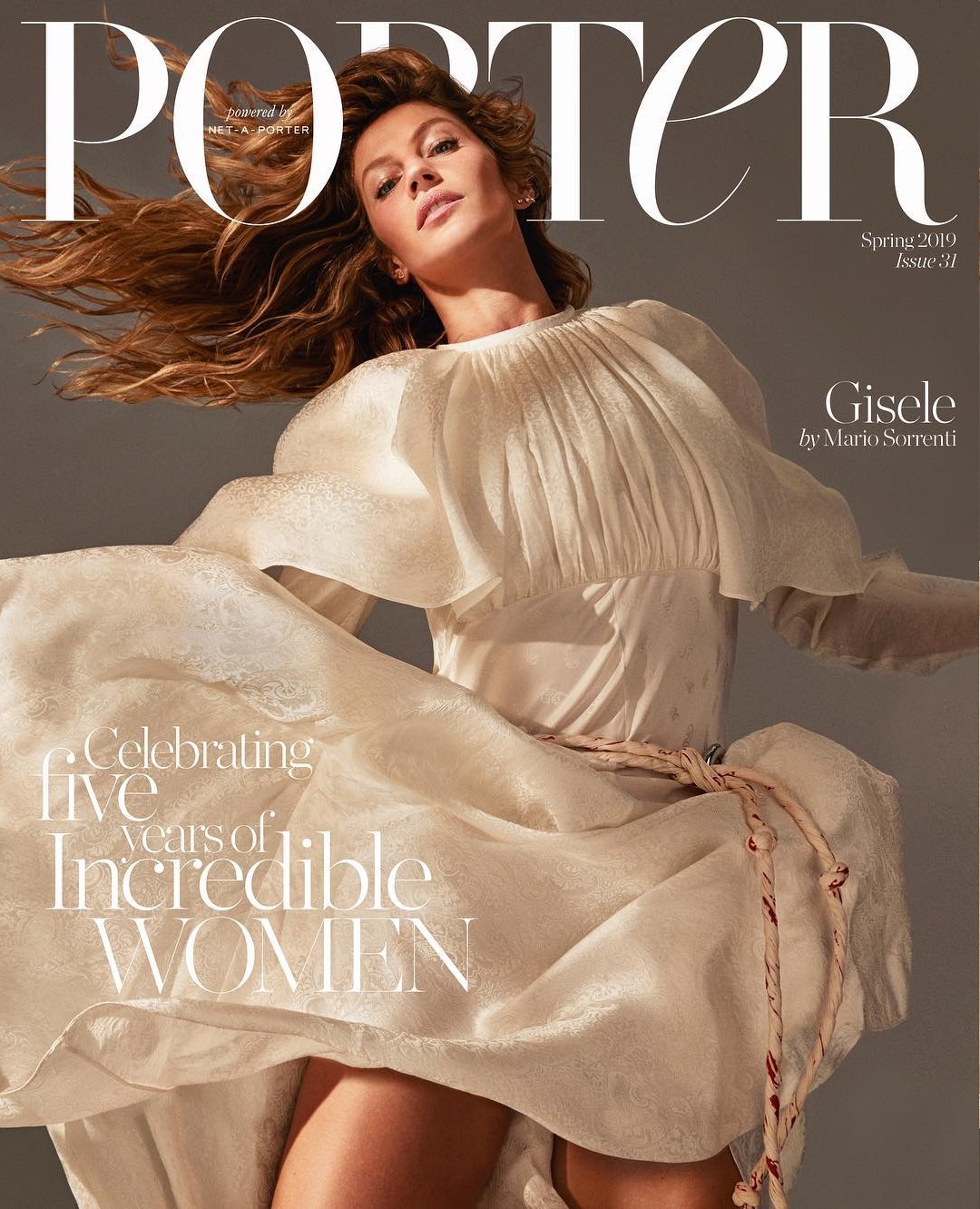 One could argue that for Leonardo DiCaprio, Gisele Bundchen was the one who got away. One could argue that Leo has spent the last 12 or 13 years trying to “recreate” his relationship with Gisele by focusing on under-25 Victoria’s Secret models. One could also argue that Leo was never Gisele’s “one that got away.” In the long-term, she was happy to leave that relationship and she never seemed to look back. He pines for her and what they had – she never pines for him. Gisele covers the latest issue of Porter Magazine to promote her latest book, and she ended up going in-depth about how dating Leo left her sad, unfulfilled and liquored up. LOL. Some highlights:

Her difficult time, in her early 20s: “When I was going through my panic attacks, I didn’t even feel like I could share with anyone. I thought maybe I don’t have the right, everybody is going through so many difficult things in the world, and I don’t have the right to feel this way. So I’d suppress it, and the more I suppressed it, the bigger it became.”

Realizing Leo DiCaprio wasn’t the one: She also realized that Leonardo DiCaprio, who was at that time her boyfriend and with whom she was deeply in love, was no longer right for her. “No longer numbing myself with smoking, drinking and too much work, I was becoming more and more aware of things that I’d chosen not to look at,” she wrote in her book. “Was I alone in wanting to do some serious soul-searching while he stayed the same? In the end, unfortunately, the answer was yes.”

Her sisters: “I come from a family of six strong, beautiful women. The way I grew up, we always supported each other, we helped each other, we loved each other. But when I left home, that’s not what I felt with the other models. I did not understand why anyone would not want the best for me, when I wanted the best for everybody. This [#MeToo] movement has united women. It’s a beautiful thing. We are stronger when we are together. It makes me wonder why we weren’t being like this before.”

“It makes me wonder why we weren’t being like this before.” Because of patriarchy. That’s the short answer. Because of institutionalized patriarchy, women see each other as competition rather than allies, because that’s what we’ve been taught from birth, and that’s how we experience the world. Me Too is a great first step, but this sh-t isn’t going away in one generation.

As for what she says about Leo…HE STAYED THE SAME. Ain’t that the truth? He’s going to be 60 years old and still doing his stupid Girlfriend Experience and every year, there will be some new, blonde 20-year-old eager to make a name for herself by dating him. Because patriarchy.

Lord, she looked so different back then. 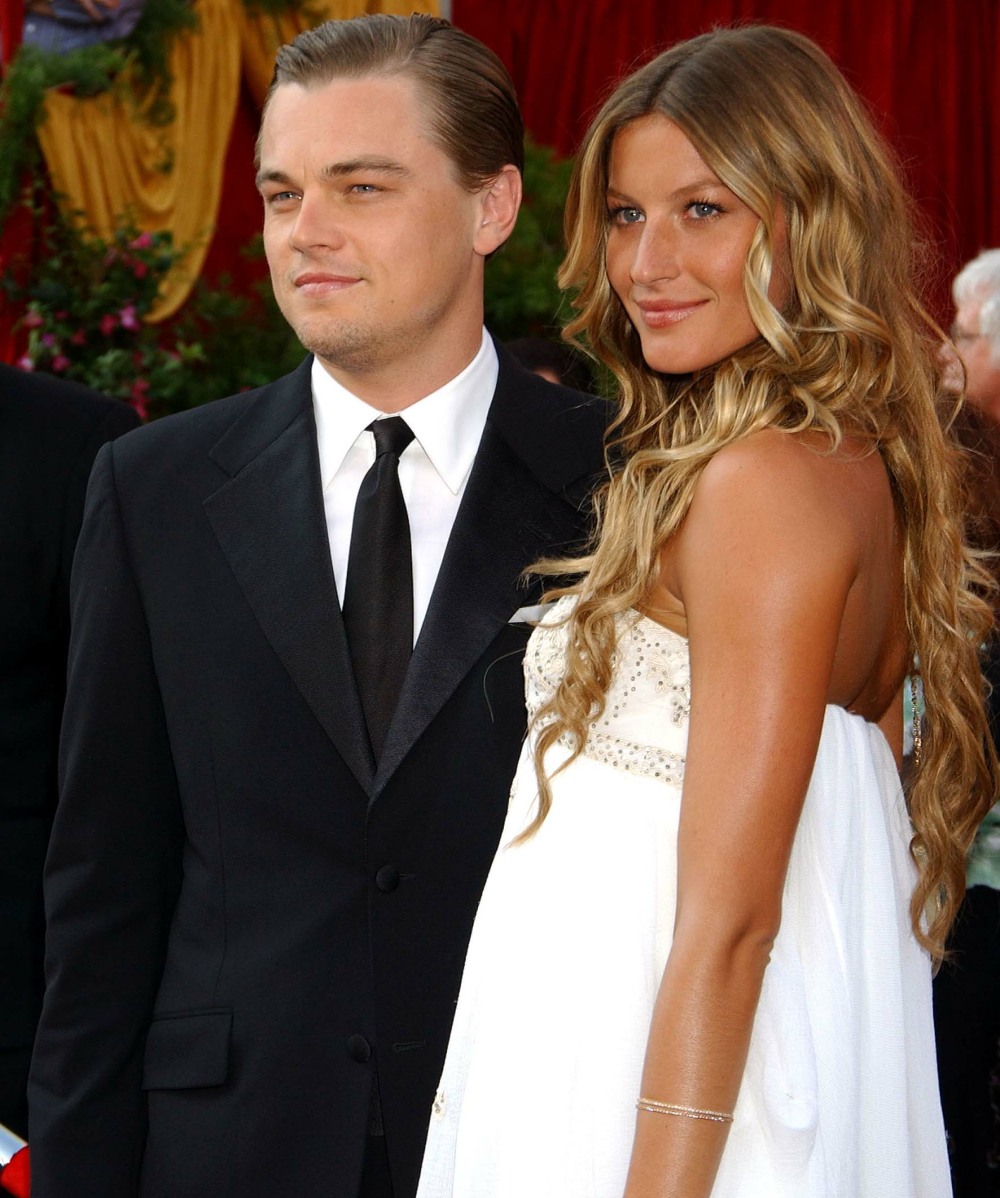 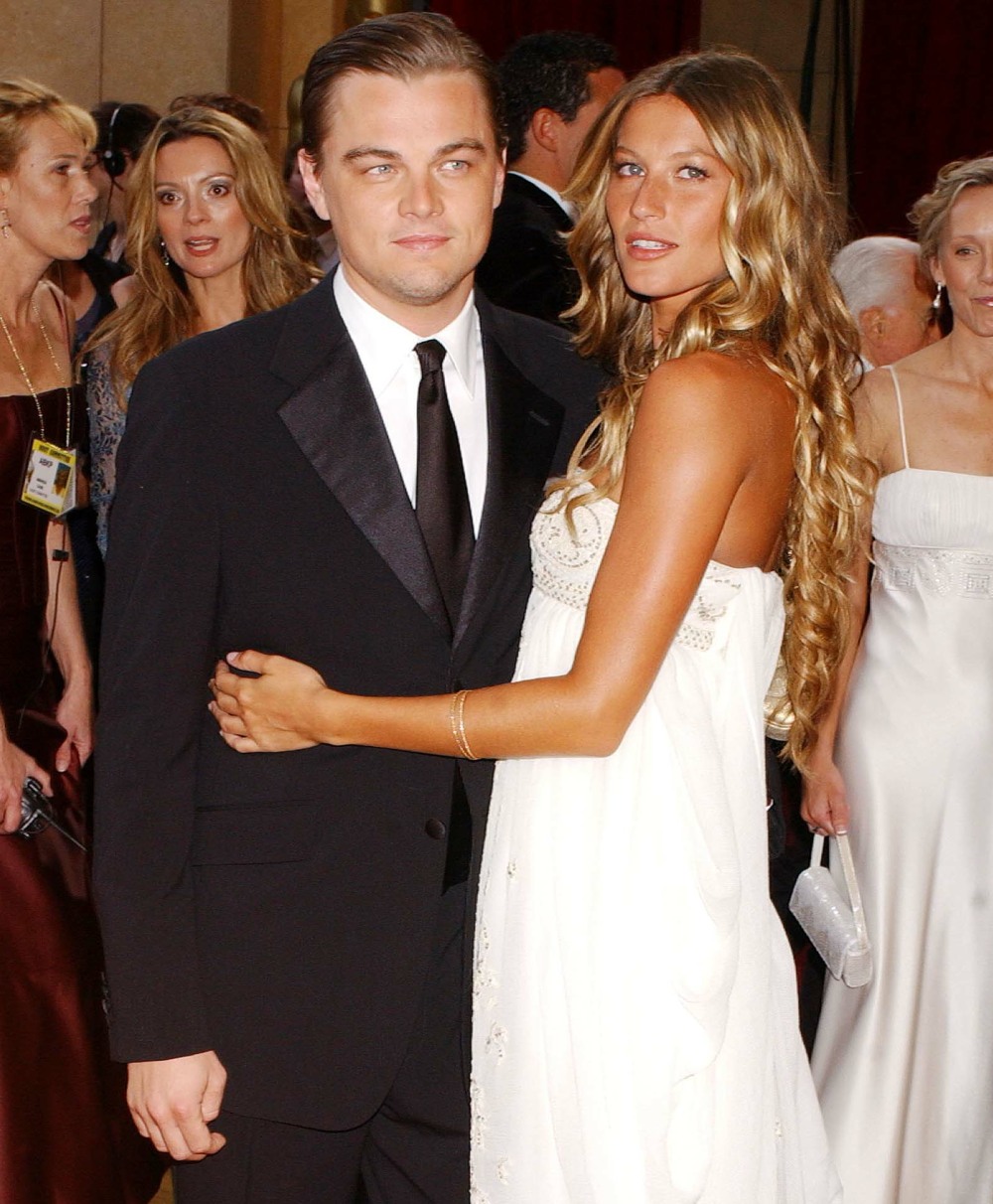