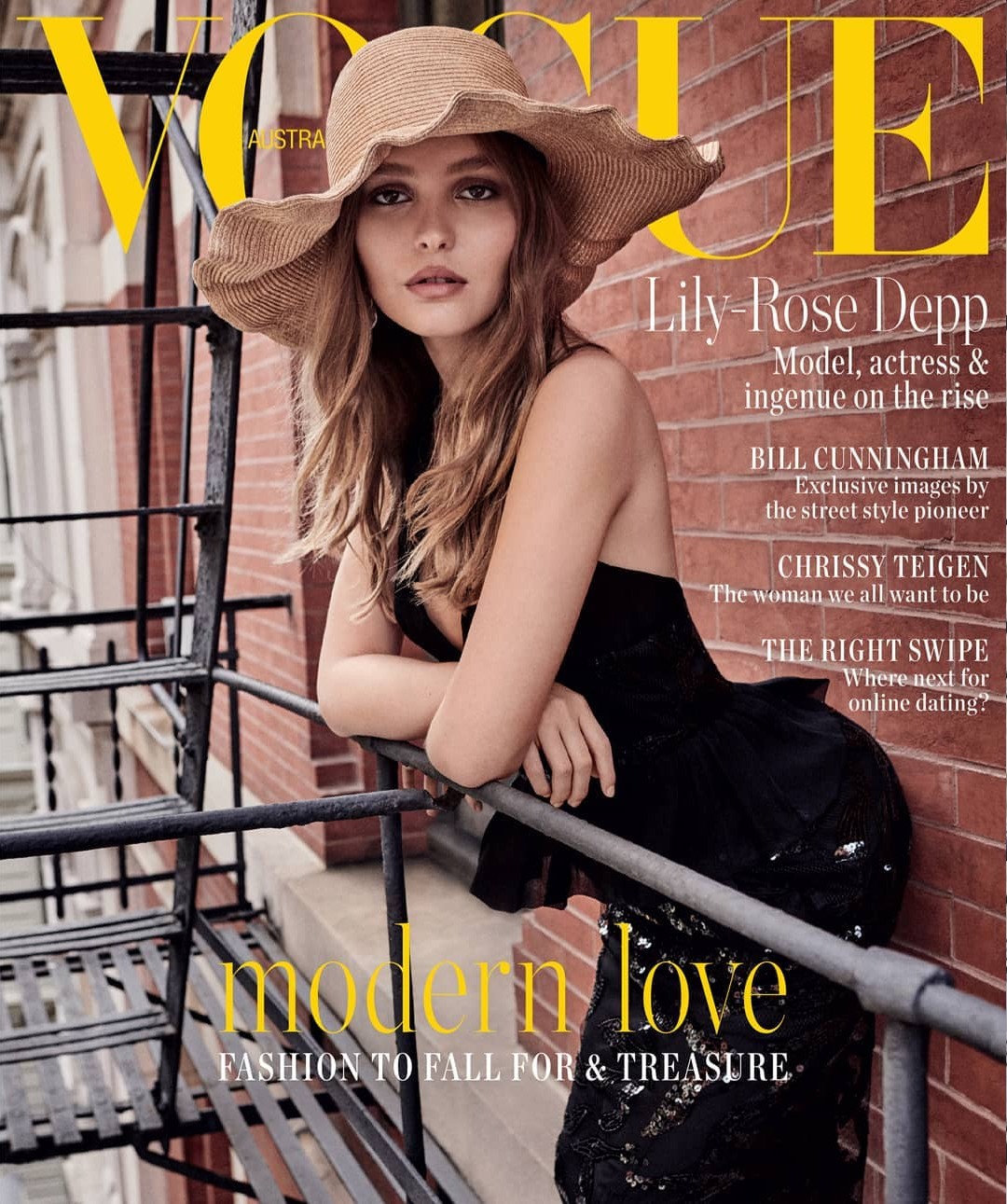 Lily-Rose Depp probably would have always found a way to be famous, regardless of her parents, Johnny Depp and Vanessa Paradis. But let’s be real: Lily-Rose has been famous since she was a child, she was famous since birth. Vanessa is one of the most celebrated French actresses/models and Johnny Depp was one of the biggest movie stars in the world. Of course it helps that Lily-Rose looks so much like her mother, and that she has that “beautiful ingenue” look. Lily-Rose covers the latest issue of Vogue Australia, and she spends part of the interview talking about how hard she works. I get that so many of these nepotism girls don’t want to say “nepotism,” but do they really believe that they’ve had the same struggles as people without famous parents? Some highlights:

She’s known Karl Lagerfeld for years: “The first time I ever met Karl [Lagerfeld] was when I went up to the studio with my mum. I was really little and I had been with my mum to have all her fittings, which was so exciting and magical, and she was trying on all the amazing dresses. She used to say hi to Karl so I remember meeting him and I think it’s really rare to meet someone like Karl, because he’s obviously such an icon in so many ways, but he was so sweet, down-to-earth and really caring. “My mum would tell me about him [Karl] and about the house. My respect for him has grown as I’ve gotten older and been able to work with him in a more personal sense. I’ve always admired him and the house.”

On privacy: “My parents have always wanted me to have as normal of a life as possible and have really taught me to value privacy and your personal life. There’s definitely something to be said about not giving everything away. It’s complicated enough to navigate being in the public eye when you’re young and growing up under that spotlight. It’s just really knowing what I am okay with sharing and knowing what I want for myself.”

Working on Yoga Hosers when she was 16: She had her ‘a-ha’ moment and acting became her focus. “That’s when I realised that this is what I loved to do,” says Depp, who left school before completing her final year.

On nepotism: “It is obviously a really easy assumption to make to think that I would just have roles landing on my doorstep because of my name, but that’s an idea I’ve always kind of rejected. I’ve always been under the impression that I have to work twice as hard to prove to people that I’m not just here because it’s easy for me. I feel like you’re not what your name is. If you’re not right for something, they’re not just going to hire you because your name looks good on the post.”

To all the Kendall Jenners and Lily-Rose Depps and Gigi Hadids of the world: you do realize that “working hard” is not the same “getting your start because of nepotism,” right? I feel like that’s a fundamental thing that none of these model/actresses get. First of all, they didn’t have to bust their asses for years in obscurity just looking for a break. Their “breaks” were handed to them on silver platter – see: the fact that Lily-Rose has a Chanel contract, just like her mom. We’re not going to think less of these people if they just acknowledge that OF COURSE they had a leg up, of course they had a lot of help. And no, I don’t believe Lily-Rose “works twice as hard” as some model/actress without famous parents. My God. 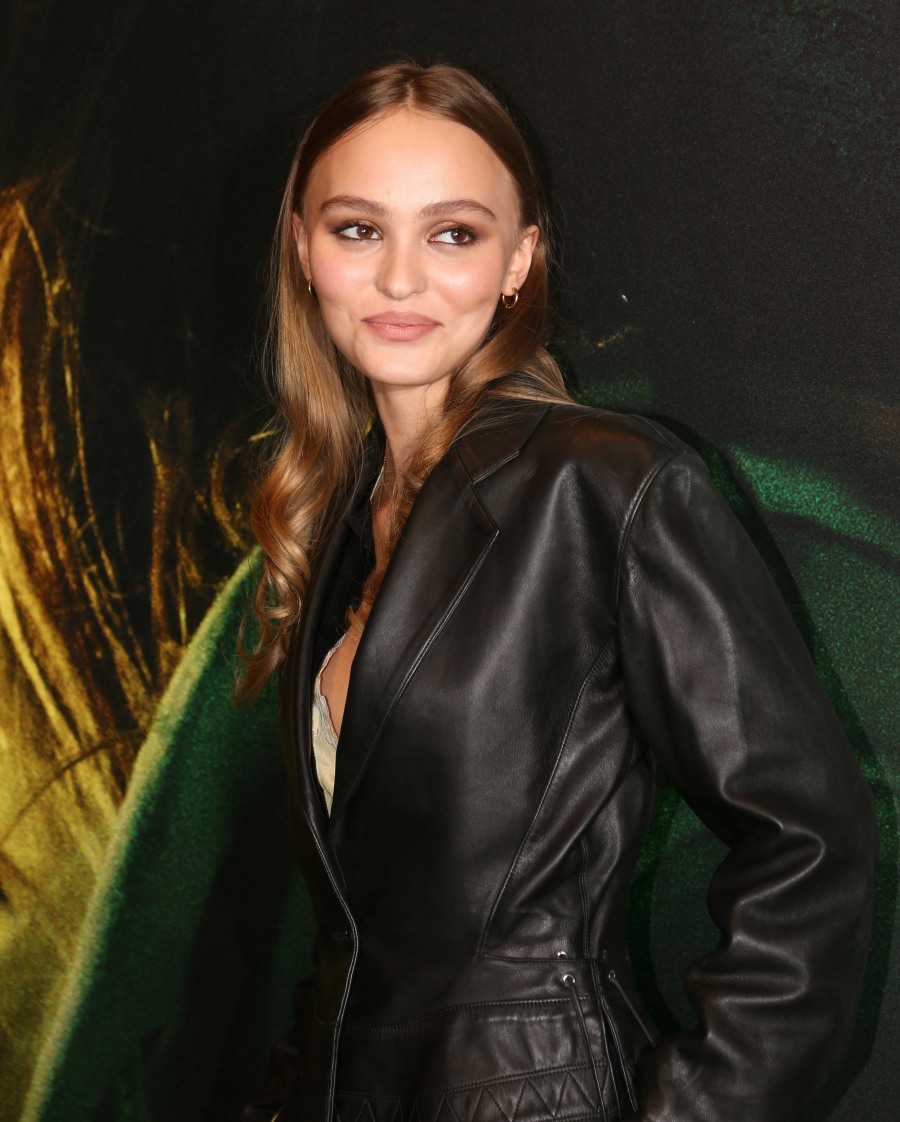