Was Bridget Moynahan shady on Twitter during the Super Bowl? 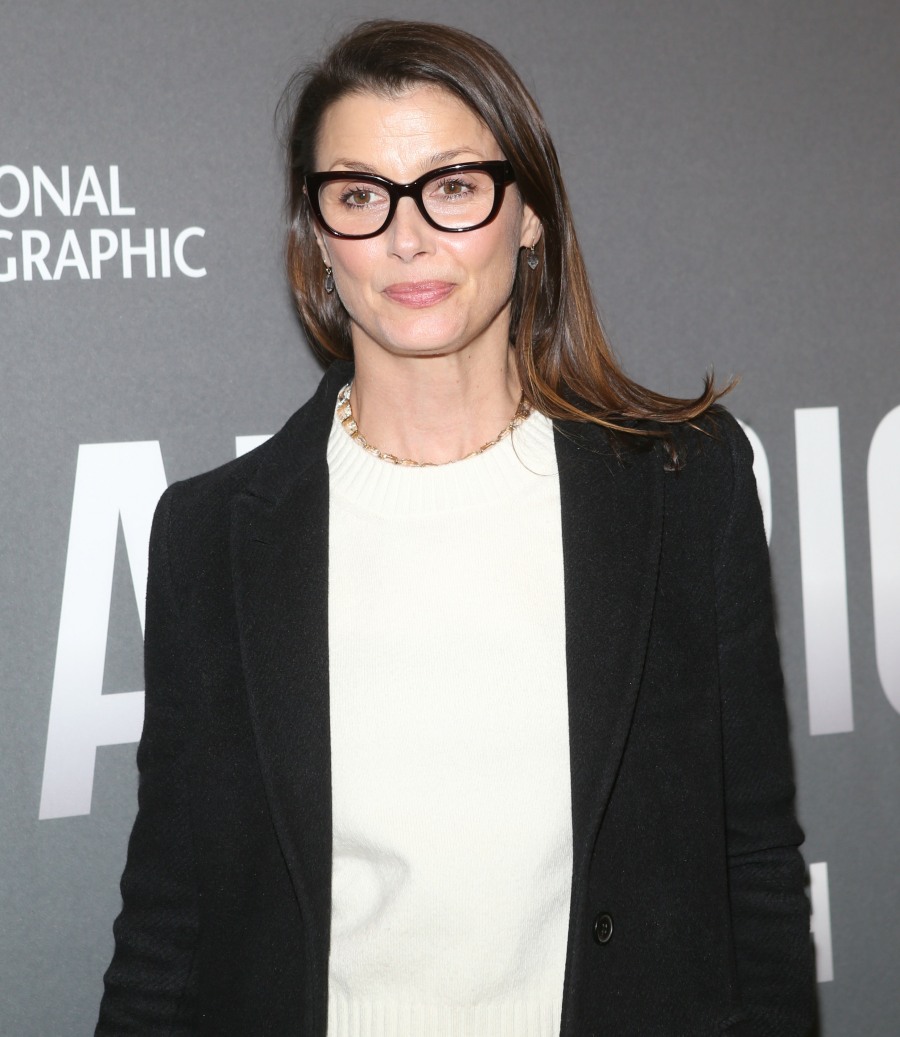 Don’t get me wrong, I enjoy vintage-scandal-tinged gossip as much as the next person. Knowing the history of who slept with whom and who got pregnant and who left said pregnant lady makes for a richer gossiping experience. But also: it’s been 12 years since Tom Brady and Bridget Moynahan were together. I could see that there would still be huge gossip potential if the whole pregnant-and-abandoned thing happened just a few years ago, but these days… everybody has moved on. Bridget is happily married, Tom is happily married, and everybody co-parents like adults and it’s fine. But everybody still waits to see what Bridget is going to say or tweet whenever Tom wins another Super Bowl. And this year, she kept it brief:

She tweeted that before Julian Edelman got the MVP award, so it was more about Bridget understanding which Patriot did the most for the team, as opposed to her being “shady” and saying Tom was undeserving.

Now, all that being said, Bridget did retweet this:

I’m tired of the Patriots. I mean really, really tired of them. But I gotta say, last night was a big night for the Jewish people; and for that, I’m grateful. #EdelmanMVP

The whole “I’m tired of the Patriots” thing – I feel that. I feel that so much. They’re exhausting. I have a similar feeling with ageing tennis players who are still murdering the next-gen guys – why is so difficult for the young guys to get their asses in gear and beat these old dudes? Tom Brady is 41 years old!! It shouldn’t be THIS difficult. But was it shady for Bridget to retweet that? Eh. Again, it’s been 12 years. She’s tired of all of this too. 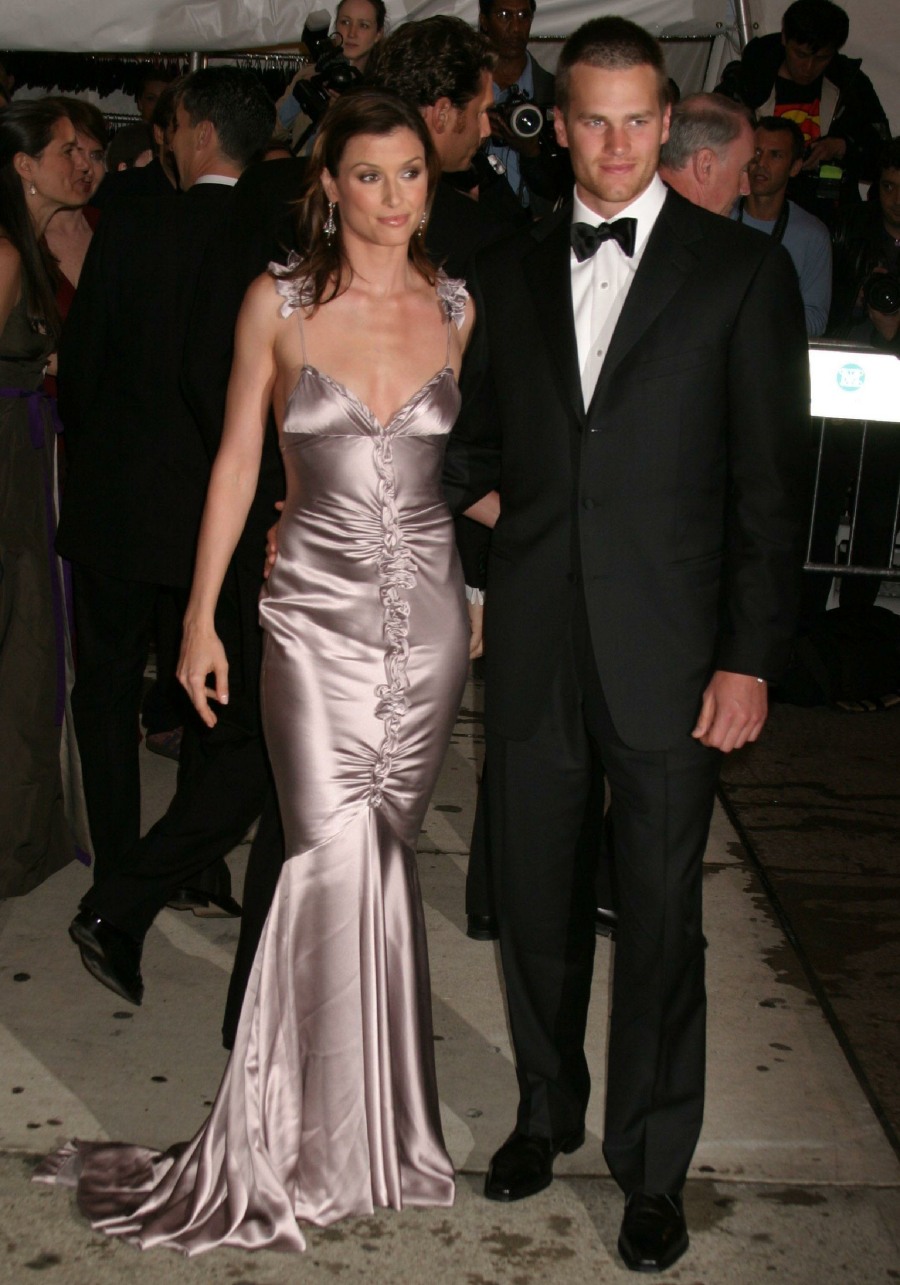 47 Responses to “Was Bridget Moynahan shady on Twitter during the Super Bowl?”