Ben Affleck and Lindsay Shookus are probably hooking up again 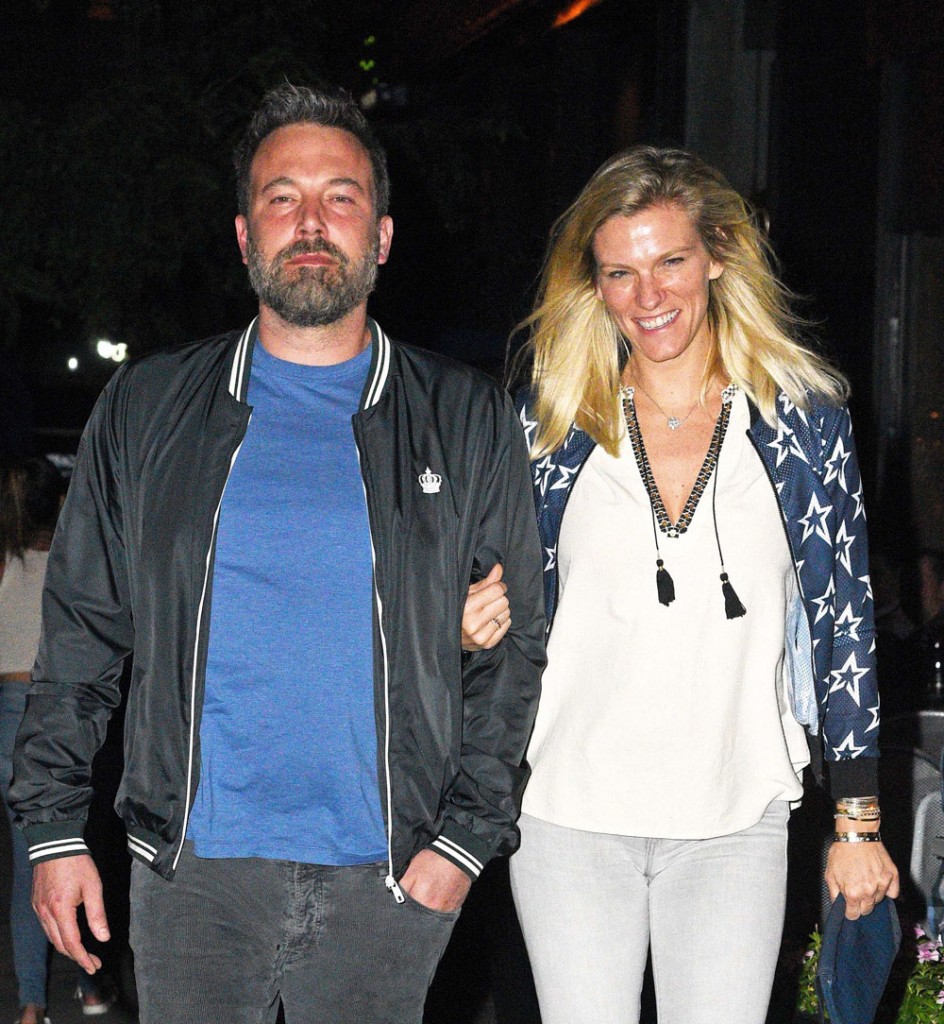 Update: All of these photos are old! I’m sorry for the confusion about that when I first posted this story.

I know I shouldn’t care, I know I should see this for the mildly amusing “exes hooking up again” story that it is, but I wanted Lindsay Shookus to put Ben Affleck in her rear view. The dude broke up with her by being photographed out with a 22 year-old Playboy model. You don’t leave a crack for those type of guys (narcissists) to open the door again, but she did. It’s not like I should be taking her side in this. She was with him for years when they were both married to other people after all. E! is reporting that these two are talking but that they’re not back together. These two broke up in August after a couple of years of hooking up when it was convenient. So I assume they’re doing that again.

Ben Affleck and his ex-girlfriend Lindsay Shookus are reportedly “back in contact” a little over 5 months after breaking up.

However, being “back in contact” doesn’t mean they’re back together. A source told E! News, “They’ve known each other for years and there have been other periods of time where they didn’t speak. But they always seem to end up talking again.”

“Ben is in a really good place right now. Both health-wise and with his family,” another source told E! News on Monday. “Ben has been concentrating on being a doting father and has been spending time with his kids and Jen.”

Is Ben leaking this so he doesn’t look like a sad sack when Jennifer is getting super serious with Mr. restaurant robot guy? I just hope he’s still sober. There were stories earlier this week that he was totally done playing Batman, but we didn’t cover those because we’ve heard that for years. He’s been so ambivalent about that role. That’s pretty much Ben’s outlook – ambivalence. Is it wrong that I want to see Lindsay and Ben papped out together? Ben will have a stained shirt and Lindsay will be in an artfully casual-looking pair of ripped jeans, sneakers, a little sweater and a cute jacket. I miss them together! Forget everything I wrote at the beginning of this post. 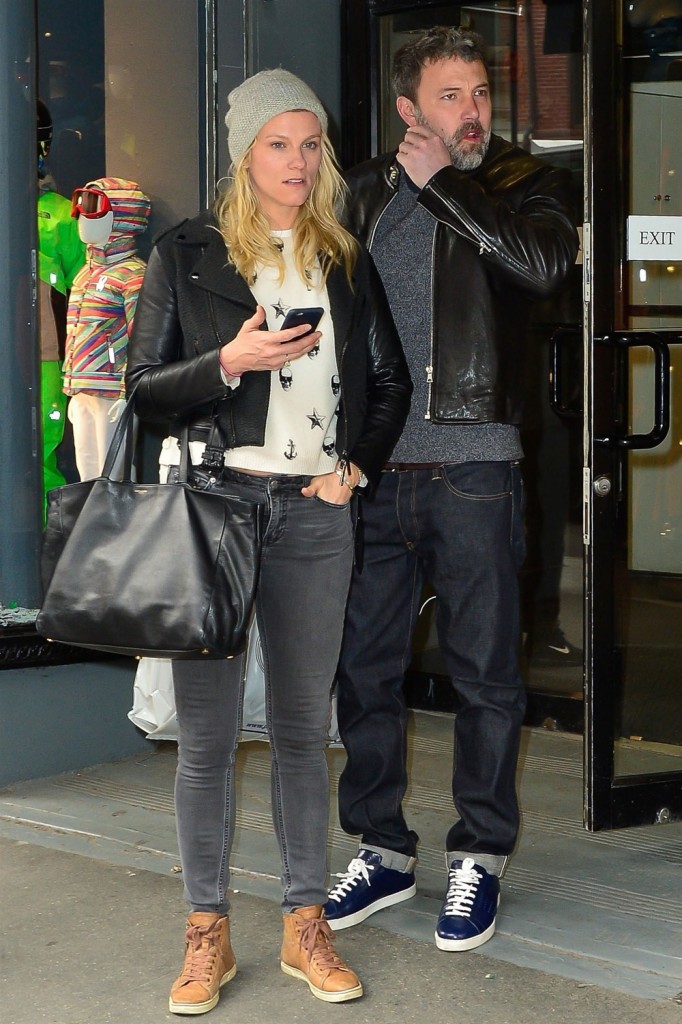 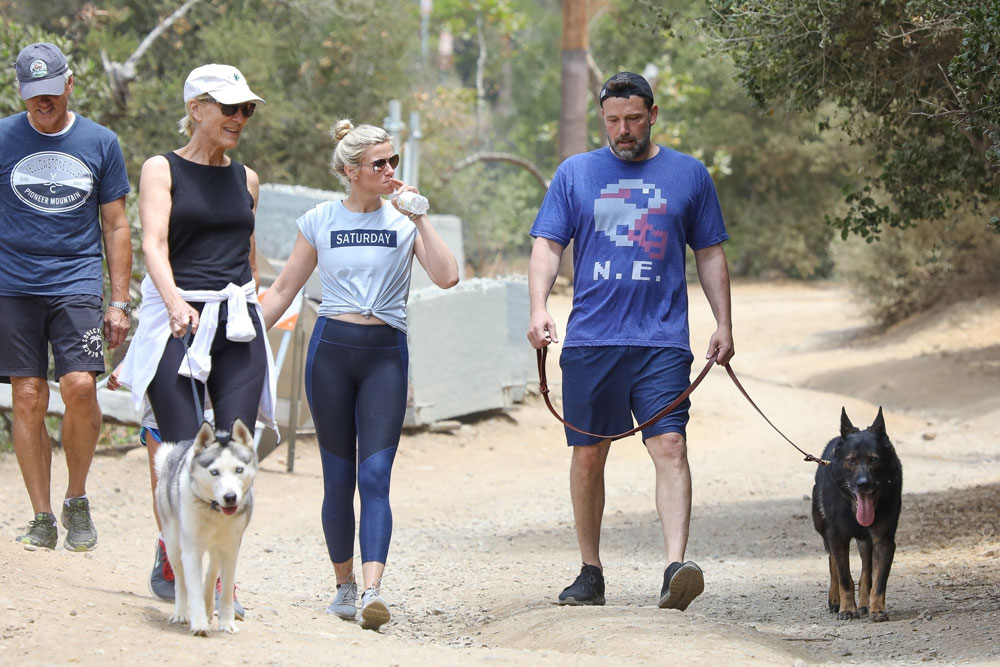 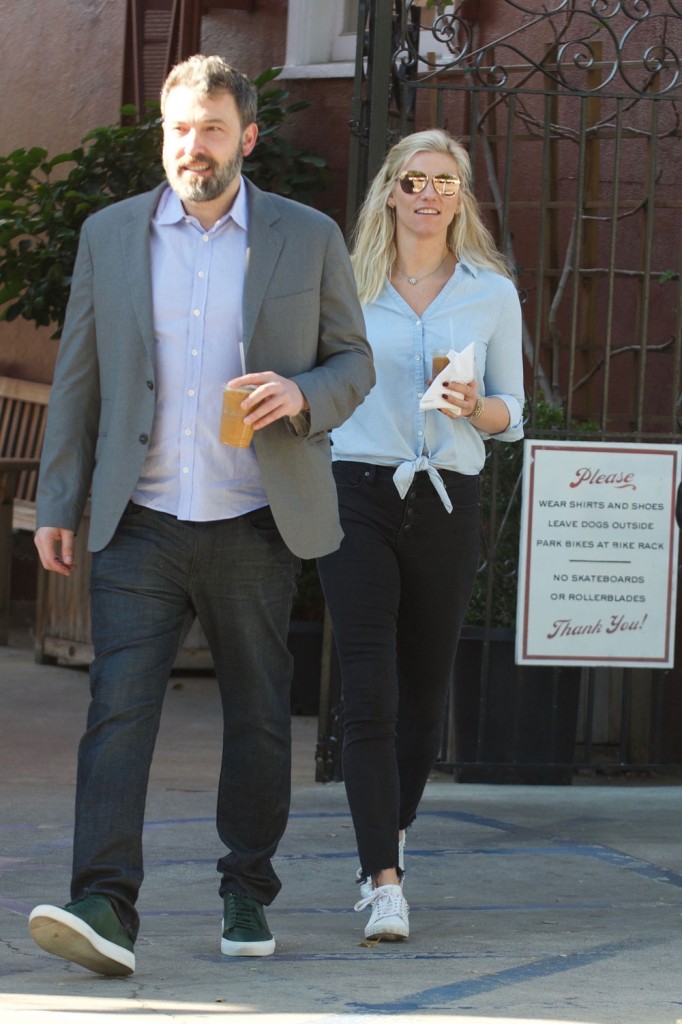 These are all archive photos credit: Backgrid