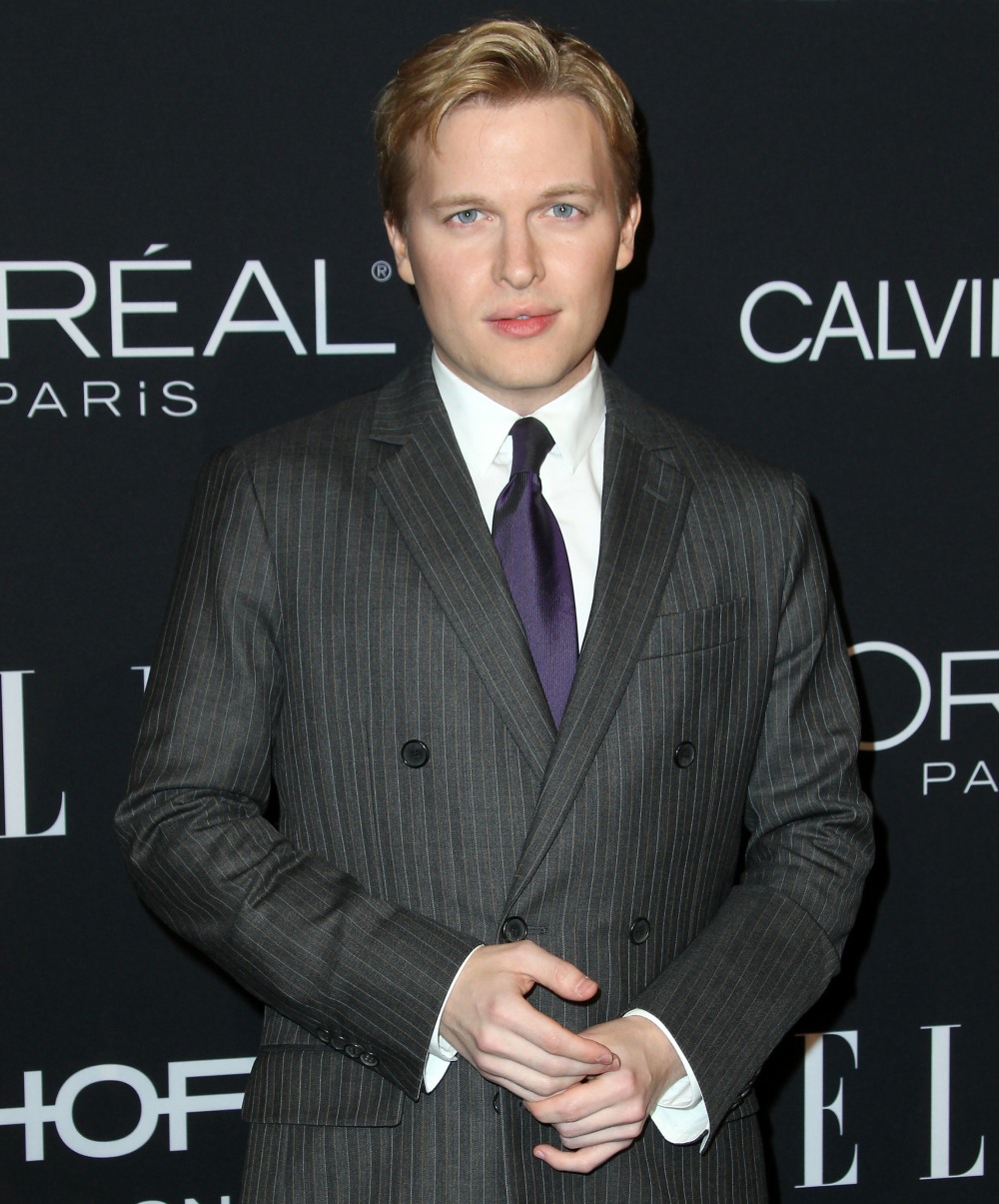 It feels like so long ago, but Ronan Farrow broke a very important story adjacent to the larger Trump investigation. Farrow broke the story about how AMI, the National Enquirer and David Pecker worked on “catch-and-kill” stories for Donald Trump. Pecker would authorize the Enquirer to pay Trump’s mistresses for the exclusive rights on their stories, then the Enquirer would refuse to publish the story. Donald Trump then authorized Michael Cohen to pay back Pecker. It’s was a scheme to pay off and silence Trump’s mistresses, and it was all a violation of campaign finance laws. Pecker and Cohen went down – to varying degrees – because of it. Cohen is going to jail, and Pecker reached a plea agreement with prosecutors. WELL after Jeff Bezos was like “here let me publish this blackmail-y email David Pecker just sent me,” Ronan Farrow was like “hey that happened to me too.”

I and at least one other prominent journalist involved in breaking stories about the National Enquirer’s arrangement with Trump fielded similar “stop digging or we’ll ruin you” blackmail efforts from AMI. (I did not engage as I don’t cut deals with subjects of ongoing reporting.) https://t.co/kHQdWIkVjV

That’s interesting. Now I wonder what AMI possibly dug up on Ronan Farrow, if it was more than an idle threat from them. What’s weird is that AMI probably didn’t even know the extent of the danger Farrow’s reporting would really bring them. Because of Farrow’s reporting and Stormy Daniels’ whole raison d’etre, the arrangements between Pecker and Trump really did get exposed. It might not sound like the biggest story in the grand scheme of all of the treasonous shenanigans, but again: I’m amazed at how often this keeps happening. All of these stories are connected – Ronan Farrow is connected to David Pecker who is connected to Stormy Daniels who is connected to Michael Cohen who is connected to Donald Trump, who ordered David Pecker to continue to punish his perceived enemy, Jeff Bezos, who might have been hacked by Russians for all we f–king now.

And also, AMI had the same kind of secretive collaboration with Harvey Weinstein too, as Farrow points out. All gossip/media/political stories are f–king connected right now.

In light of Bezos’s claims, worth returning to this story we did at @NewYorker, breaking the news that the same Enquirer editor Bezos dealt with was also behind a secret collaboration with Harvey Weinstein to dig up dirt on accusers: https://t.co/lPJM0cPc5n pic.twitter.com/D6jxc88zDl 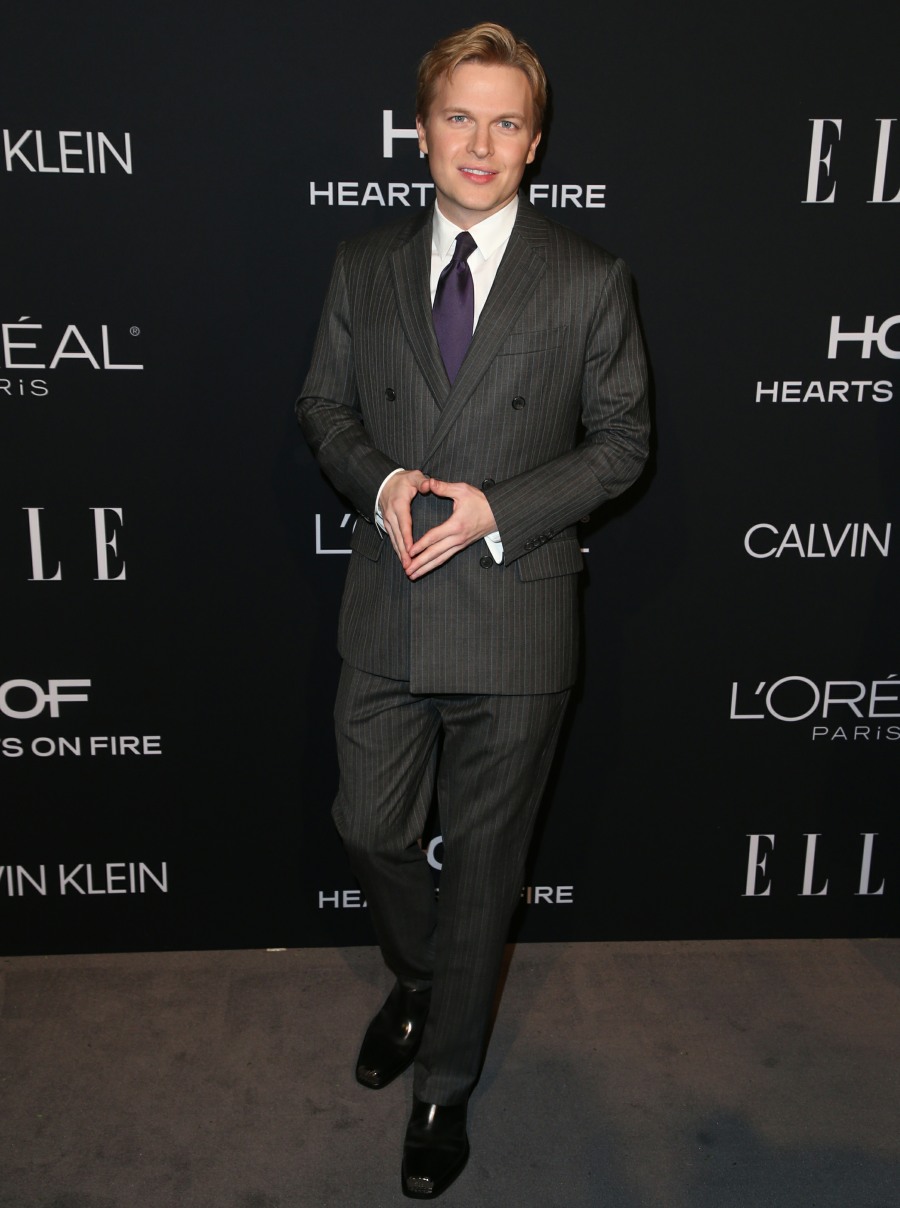